We are delighted to announce the signing of defender Amari’i Bell, who has agreed to move to Kenilworth Road as a free agent when his Blackburn Rovers contract expires next week.

The left-back adds further strength to the Hatters’ defence following the summer arrival of Reece Burke and becomes the sixth new addition this window.

Bell, 27, started his career with Birmingham City in 2011 and turned professional the following year. During his three years as a pro at St Andrew’s, he spent the majority of his time gaining first-team experience on loan with the likes of Nuneaton Town, Kidderminster Harriers, Mansfield Town, Swindon Town and Gillingham.

In 2015, after one senior appearance for the Blues, the left-back joined Fleetwood Town on a free transfer. He spent two-and-a-half years at Highbury Stadium, making 137 appearances and contributing seven goals and 12 assists.

He joined fellow League One outfit Blackburn Rovers in January 2018 and helped them earn promotion to the Sky Bet Championship. In total, he made 99 appearances for Rovers and during his time with the club earned an international call-up for Jamaica, whom he qualifies to play for by descent. 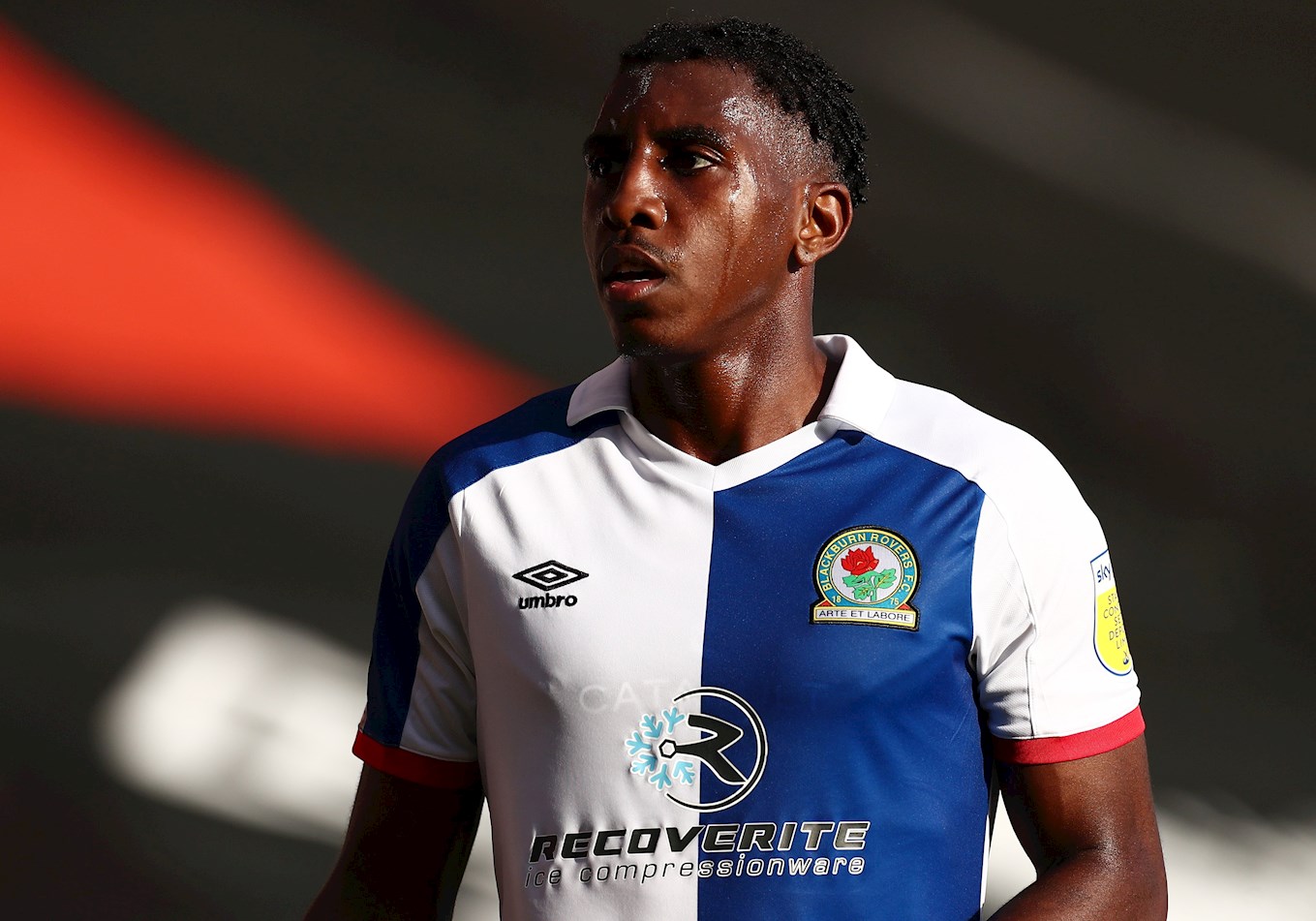 Bell made his debut for the national side in March 2021 against USA, and also played the full 90 minutes against Serbia in an international friendly in June.

He is likely to head off to join up with his country for the CONCACAF Gold Cup next month, and manager Jones said after completing the signing: “Amari’i was on my list a year ago, but it wasn’t possible to get him so that’s why we had to take a loan, and bring Rhys Norrington-Davies in.

“Amari’i is one I kept an eye on when I was out of work. I watched a lot of players and him, Kiernan Dewsbury-Hall and Rhys were ones I really flagged up as players I’d like to bring to the football club.

“He has real good athleticism and experience of the lower leagues, but also of the Championship.

“He’s been at a very good football club at Blackburn, so we know he comes with good pedigree, and again, he had a number of very good offers, and at no point are we their biggest offer financially, so all of them have come here for the right reasons and that’s why we are delighted with the work we have done. Amari’i is another one of those we are excited about.

“Obviously if he goes away to the Gold Cup with his country, we’ll have to be slightly more patient with him, but we believe we’ve got a good signing and are looking forward to working with him.” 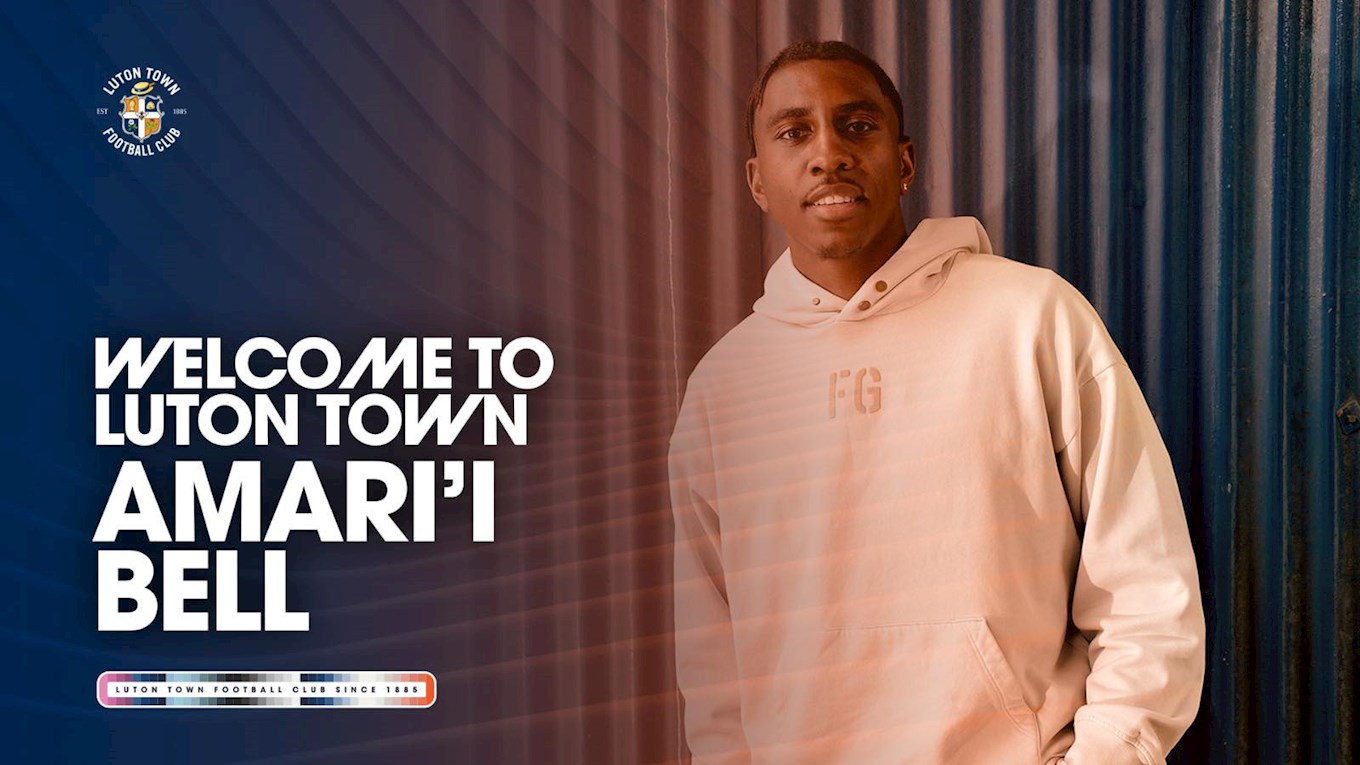