Luton Town Football Club is delighted to announce the signing of midfielder Allan Campbell, who joins the Hatters on a permanent transfer from Scottish Premiership club Motherwell, subject to international clearance.

Campbell, 22, has spent his entire career to date at Fir Park, scoring 16 goals in 159 appearances for the side whose academy he joined at the age of ten.

With his contract soon to expire, however, the Hatters have agreed to pay an undisclosed fee for him to become Nathan Jones’ third summer signing after the earlier arrivals of Fred Onyedinma from Wycombe, and Reece Burke on a free transfer from Hull City.

Like the deal to bring Onyedinma to Kenilworth Road, this transfer was made possible by the ‘Transfer Club’ fund raised by supporters who paid the full amount for their 2021/22 season ticket, donating the equivalent of a 40 per cent credit to the club.

The sought-after Scotsman made his senior debut in 2016 and was part of the Motherwell squad that reached both the Scottish League Cup and FA Cup finals in the same 2017/18 season.

Campbell has represented his country at Under-21 level on 24 occasions, making his debut against England in a European Under-21 Championship qualifier in 2017, scoring once.

He played 40 times in all competitions last season and chipped in with five goals, helping Motherwell to an eighth-place finish in the top flight north of the border. 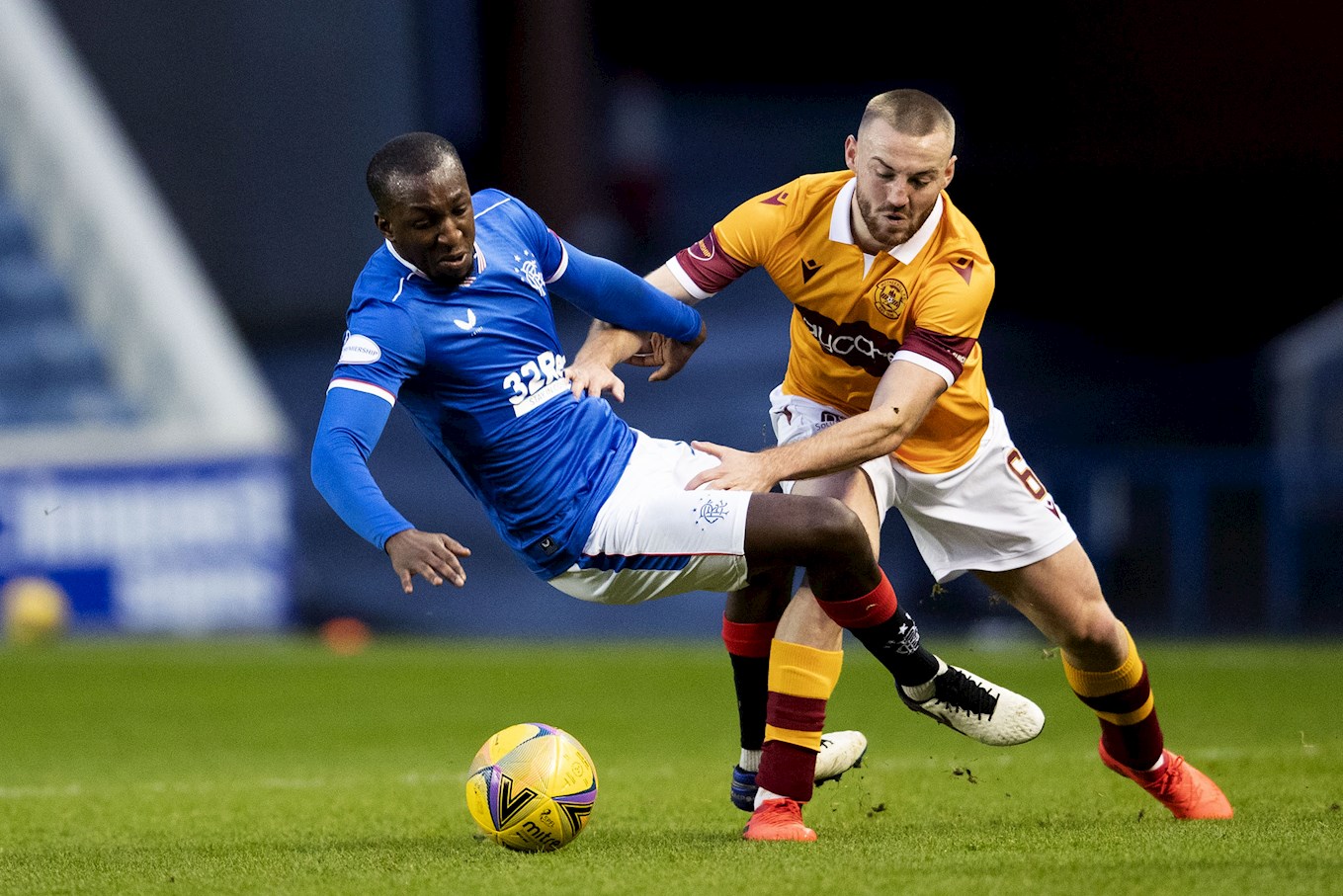 Manager Nathan Jones was understandably a happy man at securing the midfielder's signature, saying: “We are delighted to get Allan done as he’s one we’ve been tracking for a while.

“He’s one of the best young midfield players in Scotland, athletic and hungry for success. He’s one that I’m sure will be a fans’ favourite at Kenilworth Road.

“From the moment I met him I knew he was serious about his football, and we like individuals like that. He had a lot of interest, so we’re delighted he’s chosen to join us.

“He’s already got vast experience, but at 22 years old he’s a great age and one that can grow with us.

“We couldn’t have done this without the support of the season ticket holders who have donated their credit. As with the signing of Fred, we thank everyone for that wonderful support in helping us pay the fee to bring him south.” 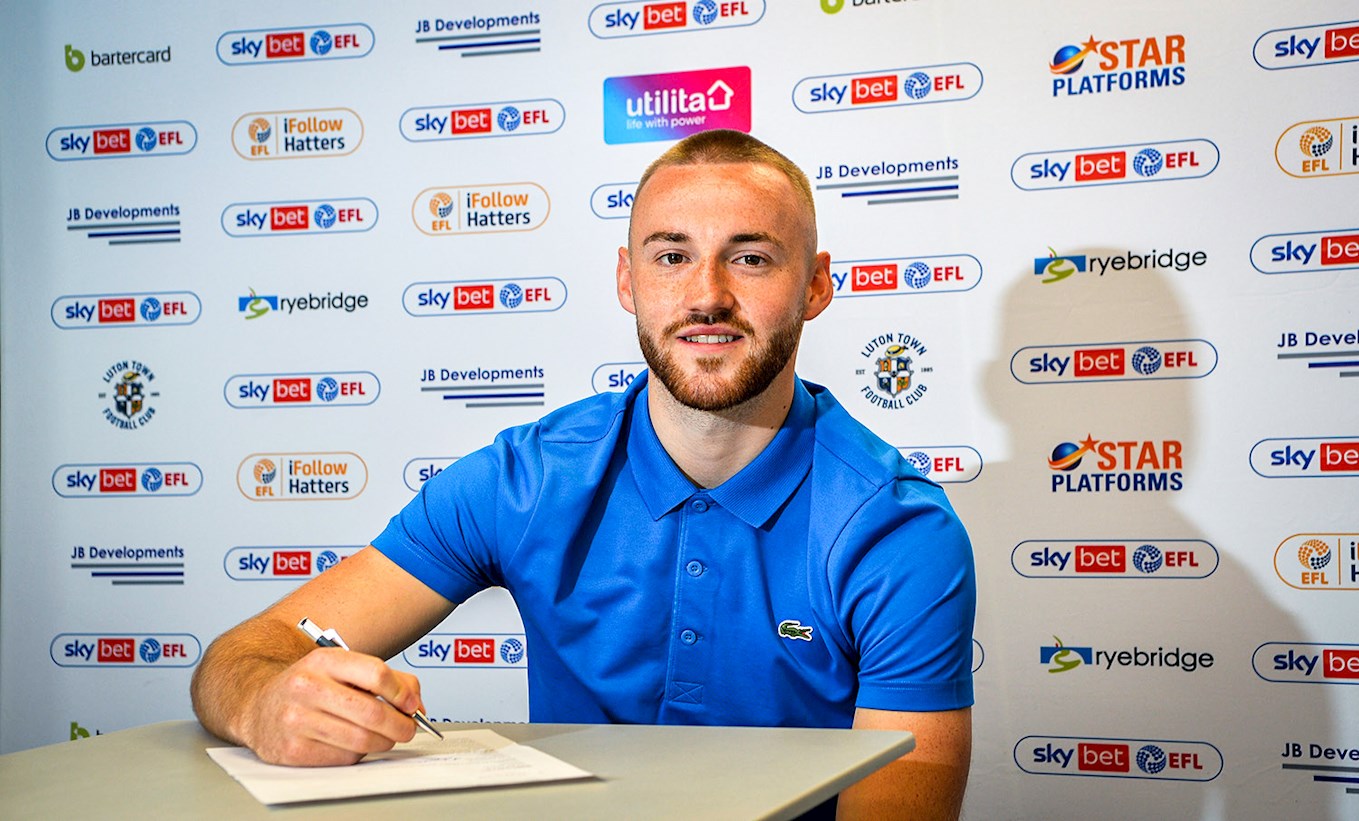 At his unveiling to members of the Transfer Club on Zoom by assistant-manager Mick Harford, having had a tour of the stadium, Campbell said: "It has a really good feel to it. I have heard a lot of good things about the club and how close they are with the fans and how well the midweek games get here, so I’m looking forward to getting started.

"I can’t thank the supporters and Motherwell enough for what they did for me coming through. But as a footballer, there is a time in your career where you feel you need to take that next step and Luton have given me the chance to come down here and really try and prove myself at this level, kick-on and develop me as a player and a person.

"I think this is the next level up. I am an ambitious person, I set targets for myself and I’ve come down here, set targets and now I am going to try and get them.

"I spoke to the manager, Mick as well, and they really want to try and develop me as a player and that is the main thing.

"They are going to work with me, try and take me to the next level and hopefully we can do that together and bring a lot of success to the club." 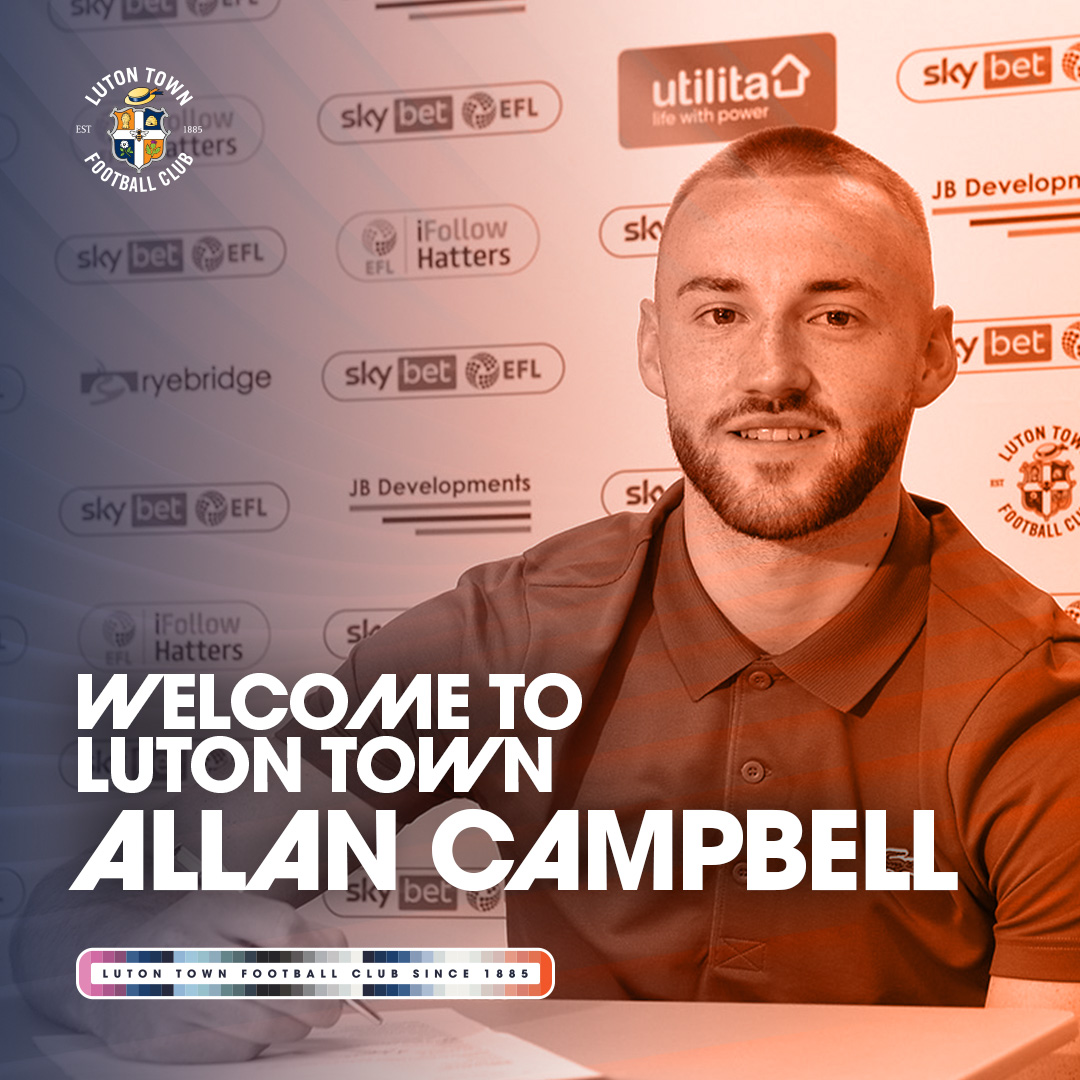