Glasgow-born Allan Campbell became the latest Scotsman to represent Luton Town during the pre-season friendly win against Hitchin Town, so we have picked out five previous compatriots who have made quite the impact for the Hatters! 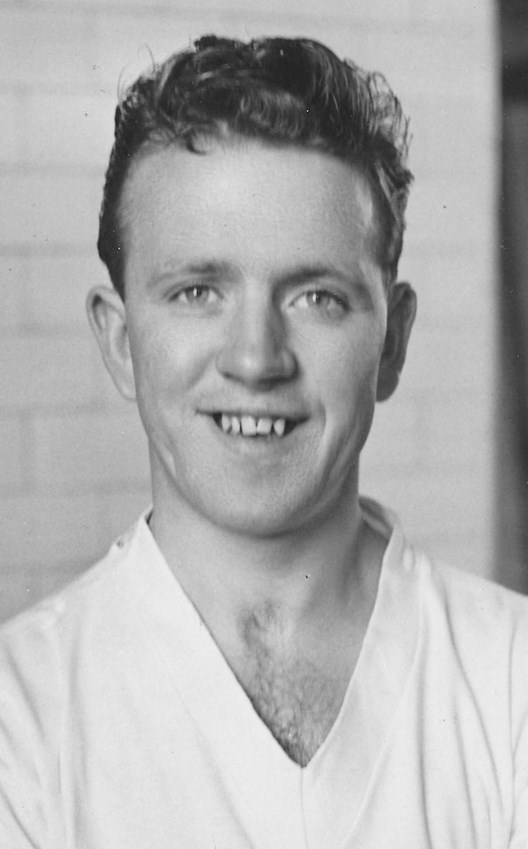 Forward Mike Cullen is the only Luton player to win an international cap for Scotland whilst representing the club, making his debut in a 1-1 draw against Austria in May 1956.

His move to the Hatters came about by recommendation from ex-Town player Doug Gardiner when he was just 17 as a centre-forward, but he predominately featured under manager Dally Duncan as a winger.

A year before his international debut, Mike starred for the Town as they won promotion to Division One in 1955. 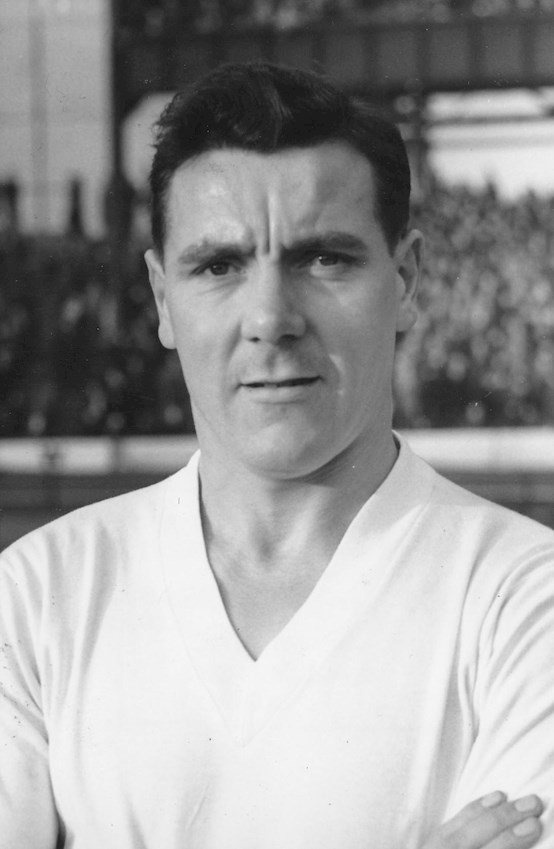 Brown was once a record Scottish export when leaving East Fife for Blackpool in 1950 for a fee of £25,000, before joining the Hatters seven years later, a transfer that was regarded as a major coup at the time.

Of his 175 total appearances for the club, one of which was the 1959 FA Cup final loss against Nottingham Forest, before he later had spells with Portsmouth and Wigan Athletic.

The forward later became a manager at Kenilworth Road in 1966 and steered the club to the Division Four title, part of the team Fred Jardine (below) was involved with. 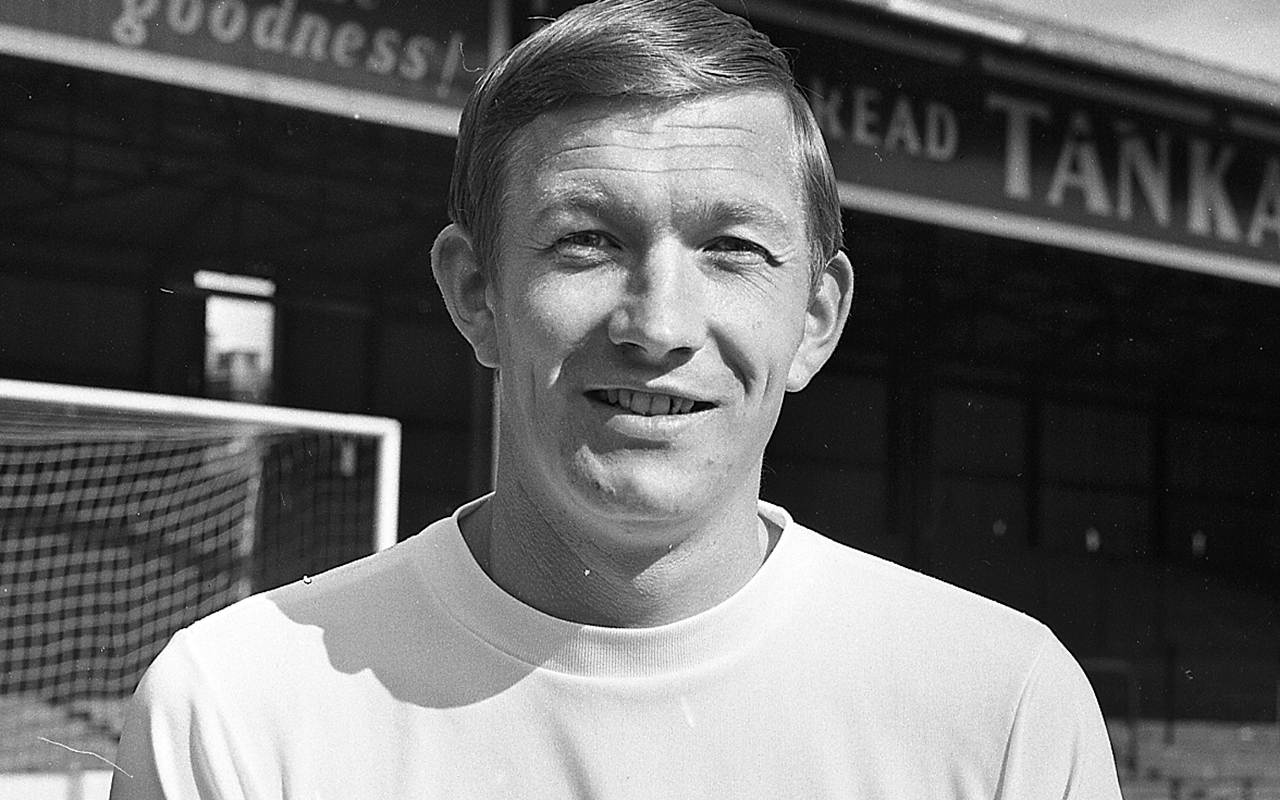 Town’s Division Four title-winning defender signed for the club on a free transfer from Dundee in 1961 and went on to make 243 appearances for the club over a ten-year spell at Kenilworth Road.

Edinburgh-born Jardine was signed by manager Sam Bartram as a speedy left winger, before gradually being converted into a full-back during his time as a Hatter – a role he became a fans favourite in. 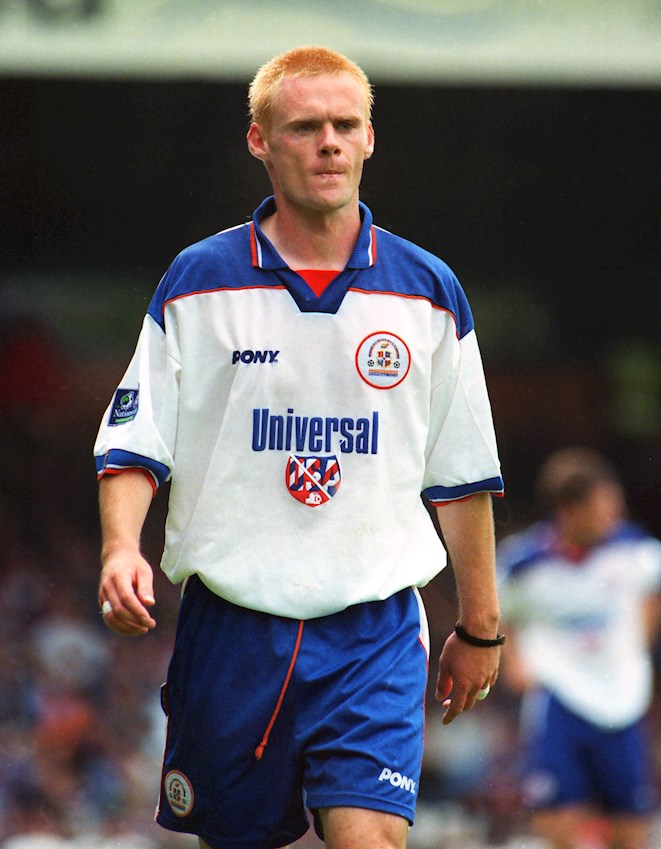 Coventry-born Alexander made 40 appearances for Scotland during 2002 and 2009, after his time as a Hatter.

Now manager at Motherwell, the defender spent four years at The Kenny from 1995 – turning out 183 times and scoring 17 goals.

During a long career as a player, he made in excess of 800 appearances in total, most of which came for Preston North End, the club he signed for after Luton. 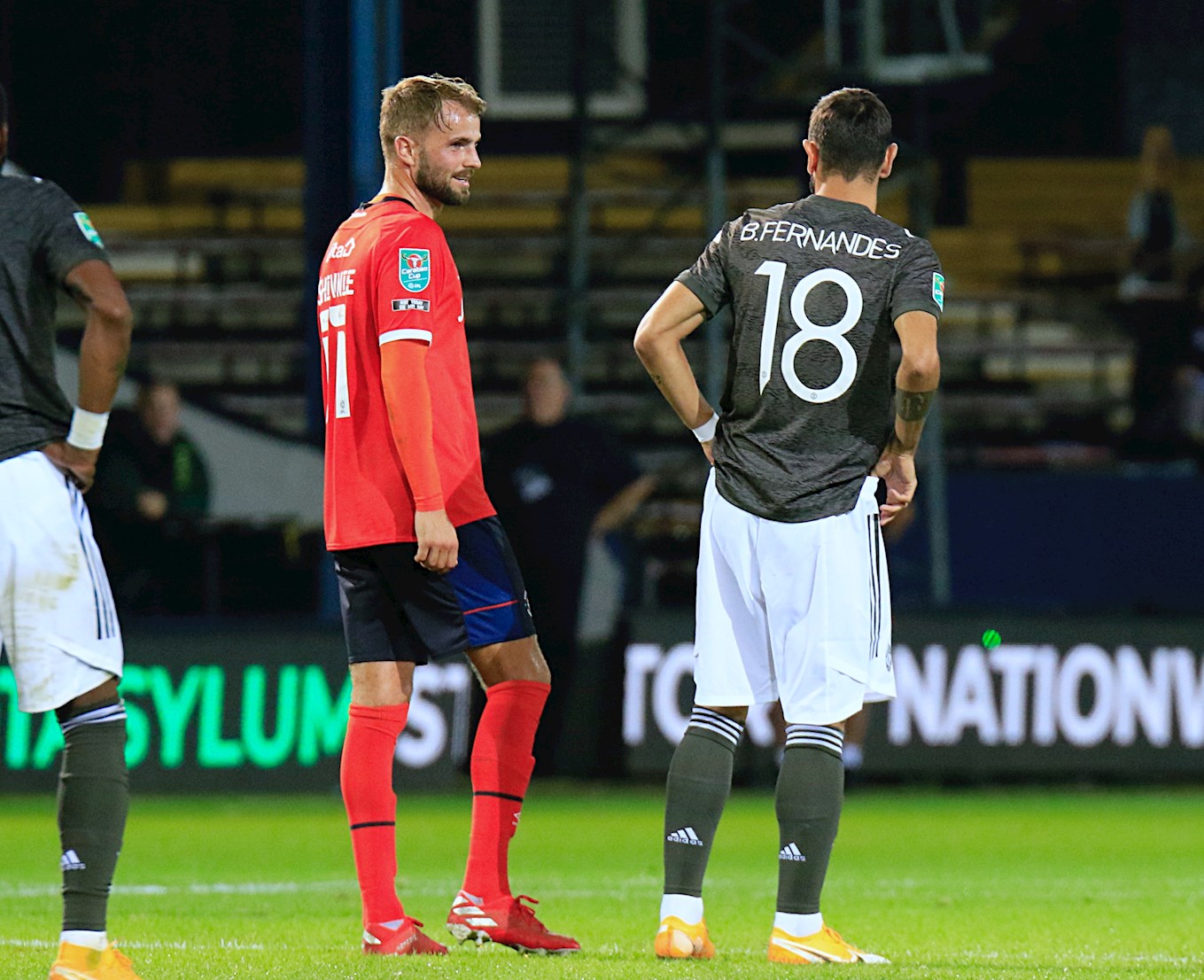 Shinnie became the latest Scotsman to depart in February this year after a successful time with the club.

Well-regarded by fans and known as ‘Shinniesta’, the midfielder made 106 appearances for the club, 34 of which came in his first season when he helped the Hatters gain promotion from League Two.

In the following campaign, he played a vital role in helping Town win the League One title in 2018-19, scoring four goals and assisting a further six in 41 appearances.