The Hatters are back in action tomorrow afternoon against Rochdale in a behind closed doors pre-season friendly.

Following last week’s match against Hitchin Town, the game – which will take place at a neutral venue at 1pm – is the second outing of pre-season for Nathan Jones’ side.

As the opening day of the Sky Bet Championship season edges closer, preparations continue to build, and it presents an opportunity for players to get more fitness in the tank as the schedule ramps up!

After seven consecutive years in League One, their journey was ended last season after they suffered relegation to League Two.

Lee Riley and Jim McNulty will take temporary charge of the team after Rochdale agreed to release Brian Barry-Murphy from his position as first-team manager.

Gabriel Osho joined the club on loan from January until the end of the season and despite his best efforts, including scoring his first senior goal, the defender was unable to help their survival bid. 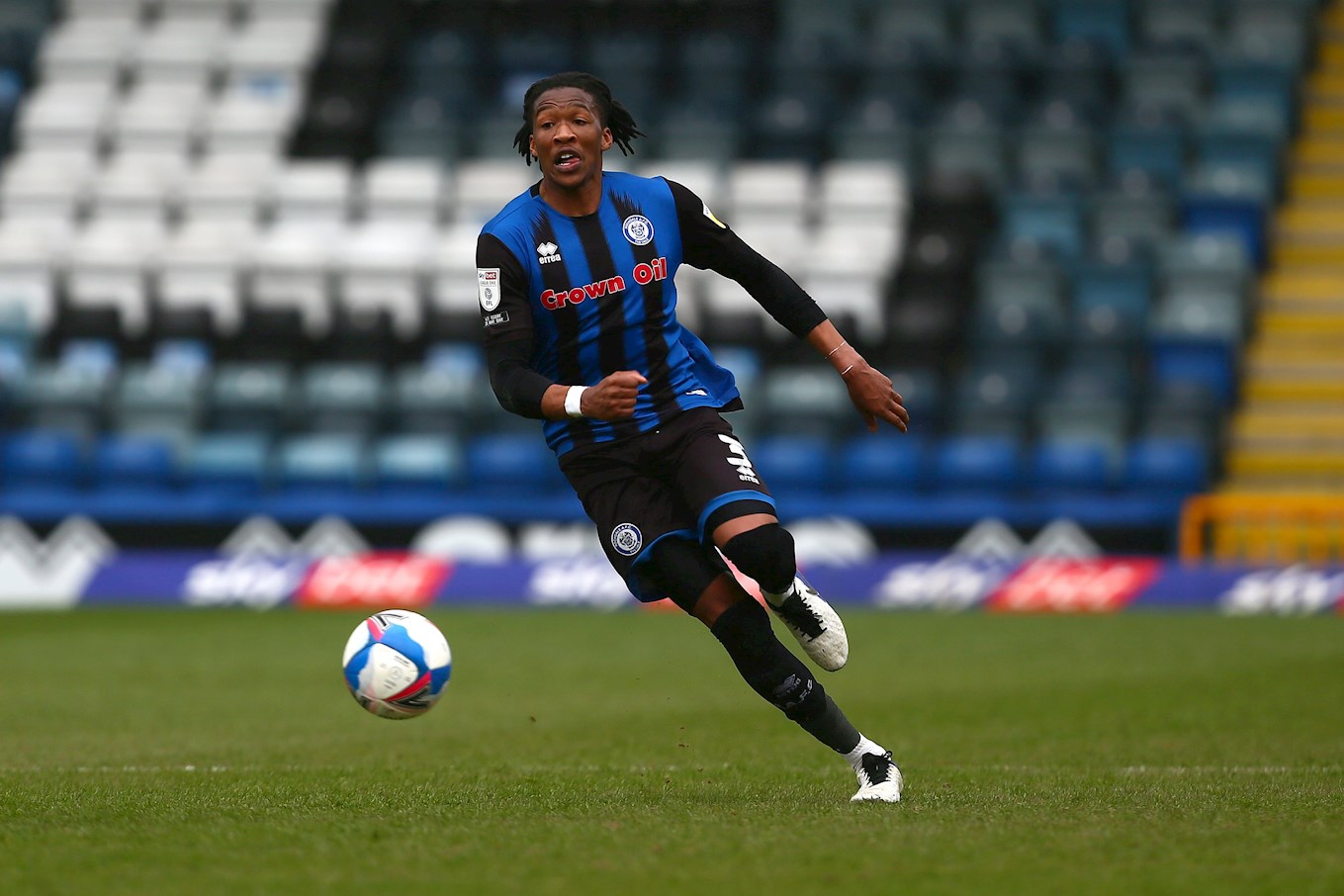 Town restored a five-point lead at the top of League One the last time the two teams met, after Danny Hylton and James Collins scored in a 2-0 win at Kenilworth Road.

In fact, the Hatters are unbeaten in their last five matches against the Dale – a successful run that dates back to 2009.

We will provide key updates of the game via our official Twitter feed, and hear from manager Nathan Jones and a player after the game, which you can find on www.lutontown.co.uk.