The magical night in the snow will live long in the memory of those fortunate enough to witness it, as the Hatters prevailed in a five-goal thriller the last time the two sides met.

Kenilworth Road has been the centre of many special nights with this arguably being the most dramatic!

Town made a strong start and took the lead six minutes before half-time after Kazenga LuaLua fed the ball to Collins, who found the bottom corner.

In truth, Mick Harford’s side could and maybe should have been out of sight with the chances that fell their way during the first period but as the snow continued to fall, Ronan Curtis equalised for the away side – picking out the same corner Collins had 13 minutes earlier.

Despite the striker scoring his 16th goal of the season in the 77th minute to put the Hatters back in front, there was plenty more drama to follow moments later.

Portsmouth’s newest addition – Omar Bogle – levelled the scoring once more and the two sides were locked at 2-2 with four minutes left.

Then, the moment happened. With the hopes of a sold-out Kenny on his shoulders, George Moncur – who had just come off the bench – lined-up to take a free-kick on the edge of the box.

Having just arrived from Barnsley, it was an immediate opportunity for him to make a name for himself with the Luton faithful, and he did exactly that!

Moncur stepped up, curled his set-piece around the wall and into the bottom corner – settling a pulsating contest and extending the gap at the top of the League One table to five points…

You can watch the highlights from that magical night on YouTube via the link below! 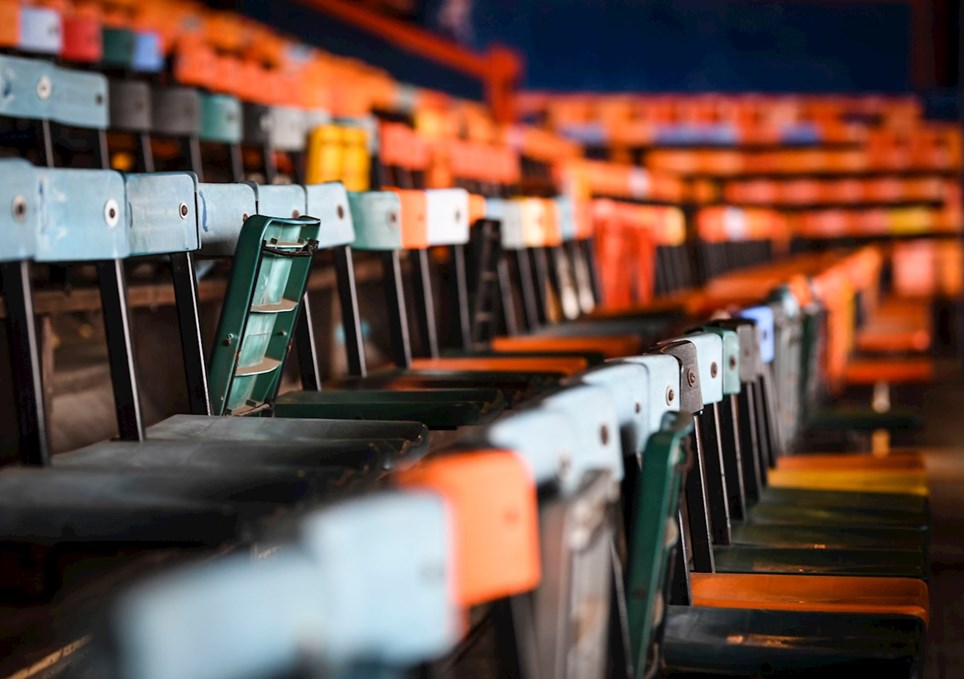 
Tickets for this fixture are available to purchase online or from the Ticket Office now by phone or in person. 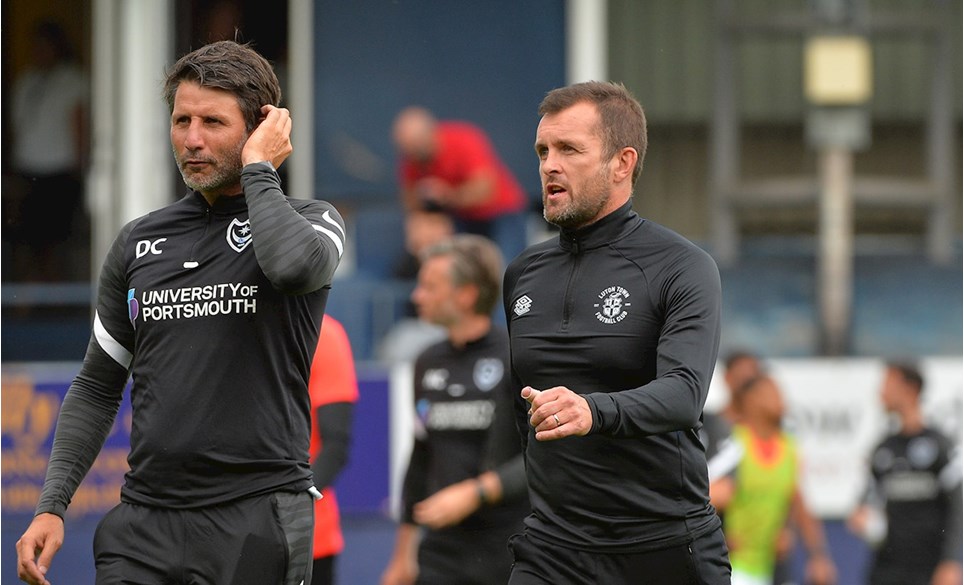 
Manager Nathan Jones reflected on another positive pre-season outing with a 1-1 draw against Portsmouth this afternoon.

How the Hatters line-up against Portsmouth


The Hatters face Portsmouth in their first home pre-season friendly this afternoon and Pelly-Ruddock Mpanzu – who signed a new contract in the week – is in the matchday squad! 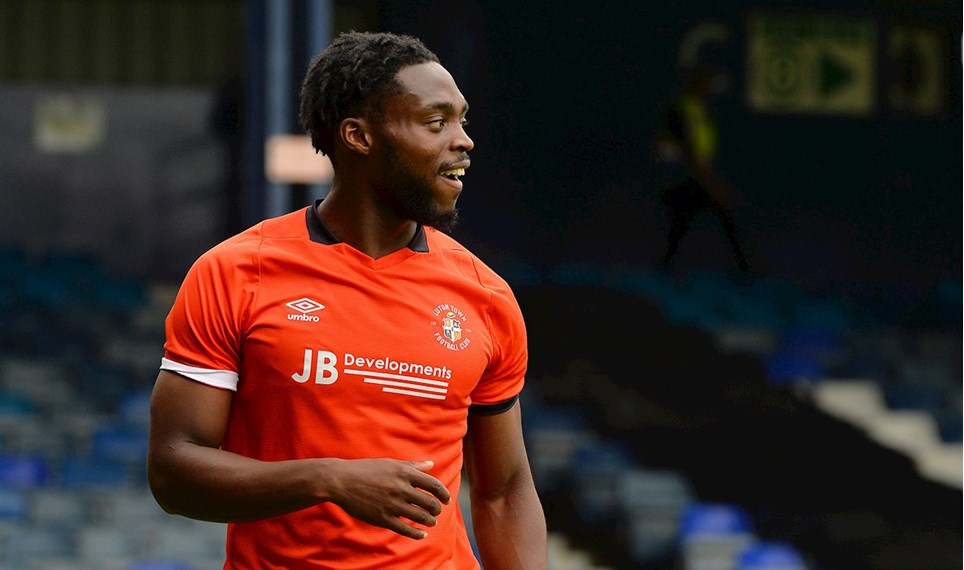 
Fans were back in their seats for today's 1-1 draw against Portsmouth at Kenilworth Road. 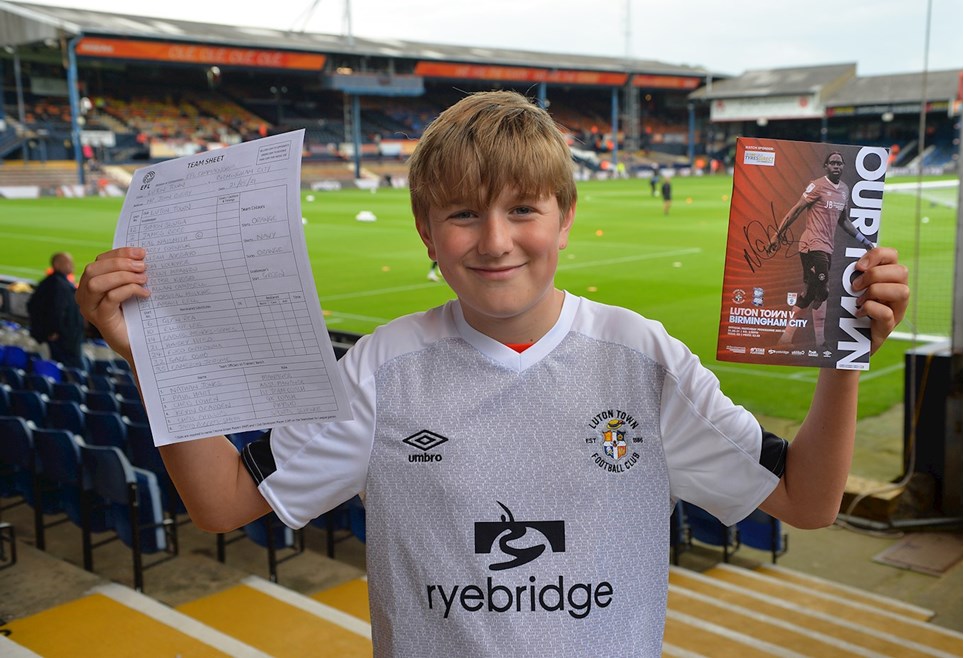 
Calling all Junior Hatters – do you want to read the team out on our social media channels before Saturday's game against Swansea City? 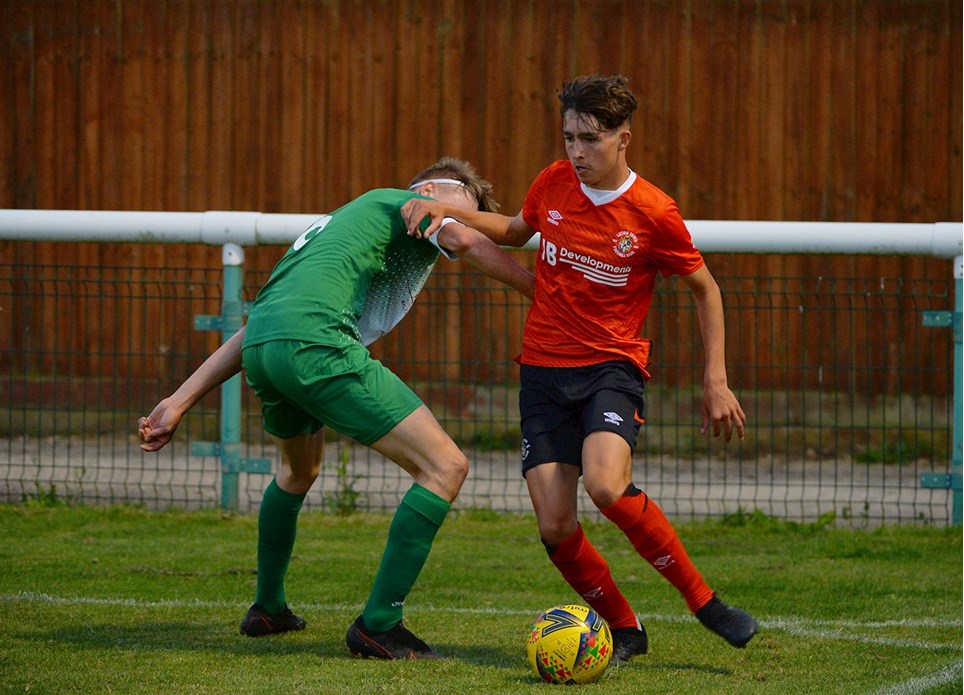 
The Under 18s stretched their unbeaten run to four league games in impressive fashion with a convincing 4-2 victory against Southend United on Saturday. 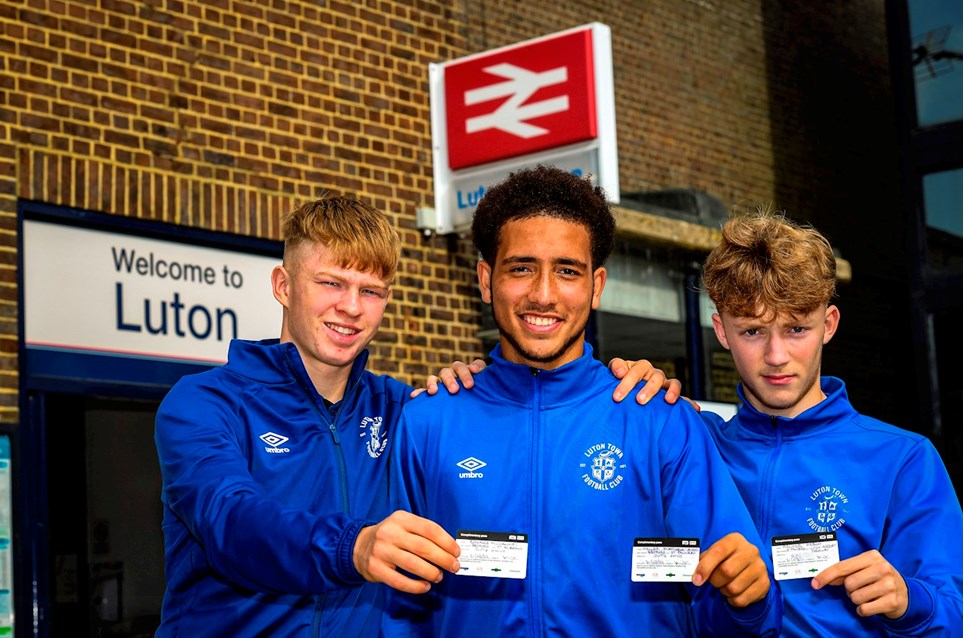 
Train operator Thameslink and Luton Town's Academy have announced their partnership support for Academy players will continue for a 14th season. 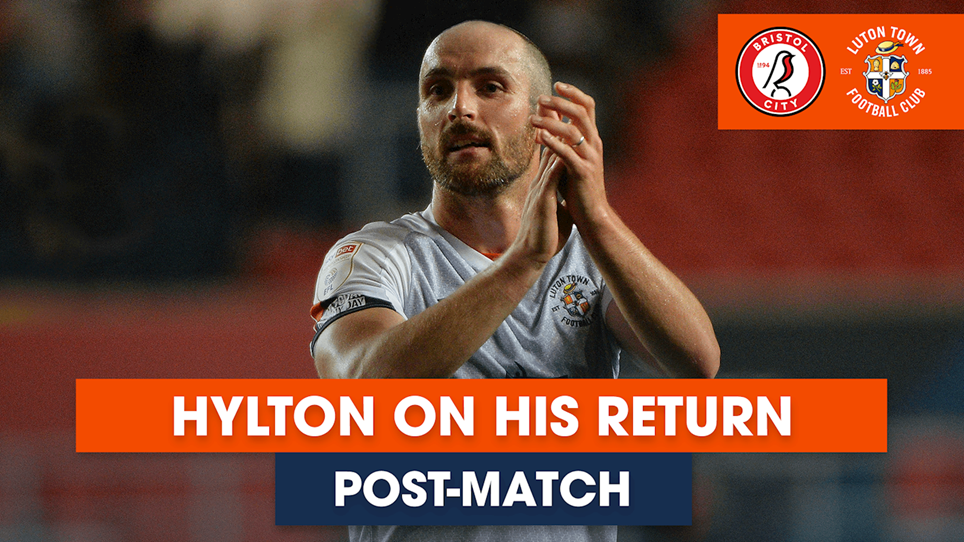 
Danny Hylton is hopeful the tough times are behind him after scoring his maiden Championship goal to rescue a point against Bristol City last night!