We are sorry to inform supporters that Mick Harford is currently fighting prostate cancer.

Our assistant-manager Mick, 62, will undergo a course of radiotherapy treatment, starting in mid-August which will keep him away from the Club on a daily basis for a length of time.

As you would expect from a man who has fought so many battles over five glorious decades in football, this is not one that Mick is taking lying down.

He was first diagnosed in December 2020 and has continued to perform his duties with the same commitment and determination he has always shown for every role he has fulfilled at Kenilworth Road.

Mick’s role has included recording video messages or calling supporters on an almost daily basis, bringing cheer and best wishes, as well as match day team news, for Lutonians who have been struggling themselves, during the pandemic.

For now though, Mick – the scorer of 92 goals in 217 appearances for the Hatters as a player, including the 1988 Littlewoods Cup win, and manager of the Town's Johnstone’s Paint Trophy and League One-winning sides – has an extra special message to deliver. 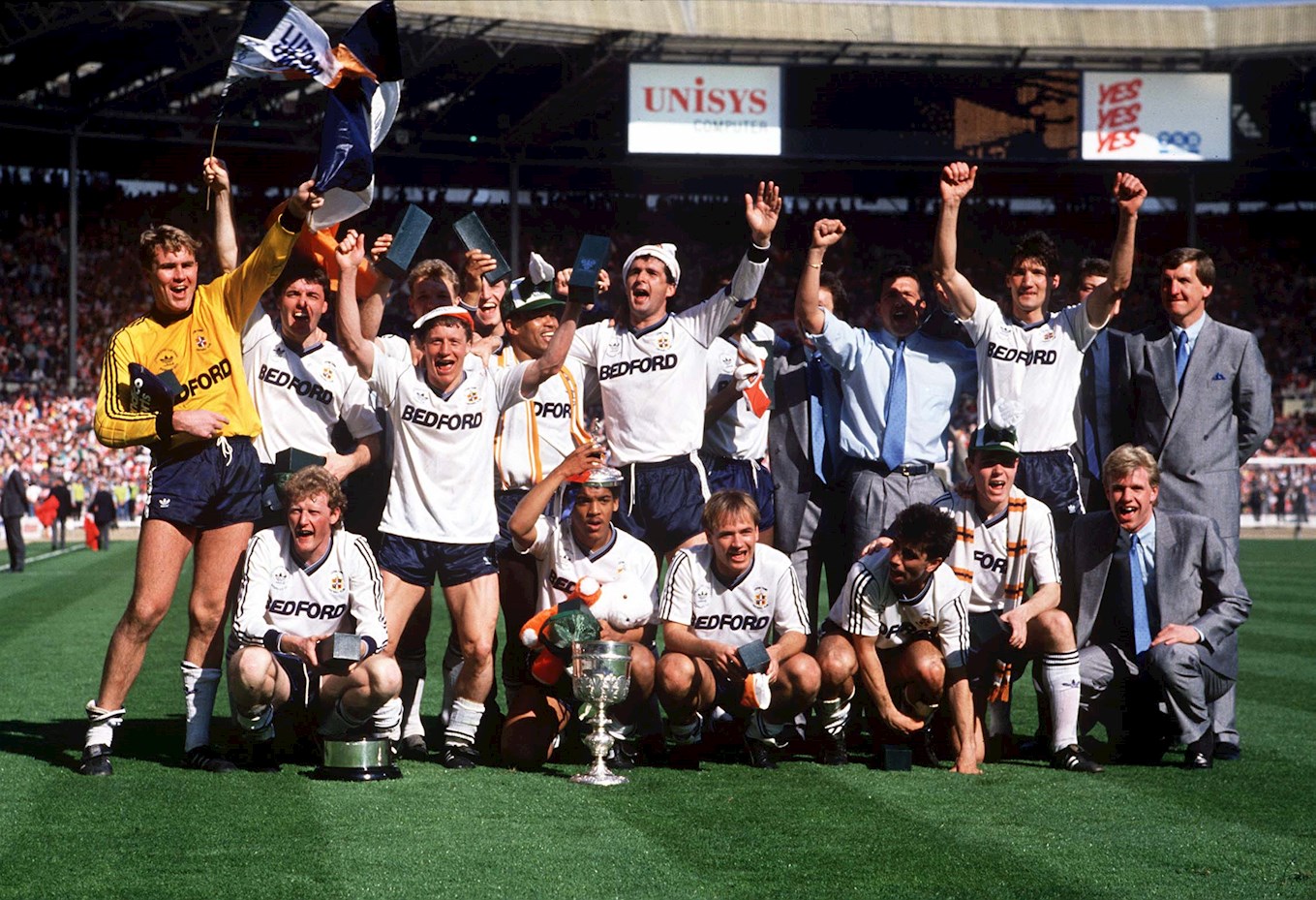 “What I want is to raise awareness and encourage other men to go and get themselves checked out,” said Big Mick. “That’s what I did and it’s not something that we are good at, us middle-aged and older men.

“We don’t like to talk about illness or go to the doctor, because we think we might be wasting their time, especially in the current climate with Covid. It is so vital not to think like that. The early symptoms of prostate cancer aren’t always noticeable, which is why it is so important to go to your GP and get checked out.

“I know a few people at the football club who have gone and done so since I was first diagnosed, and if our wonderful supporters can do one thing for me, it is to do exactly that, because early diagnosis is so crucial.

“I’ve been on hormone medication treatment for several months, but I now need to have a course of radiotherapy, at UCLH in London, where my oncology team have been brilliant with me. I’m really happy with the treatment I’m receiving, albeit it’s going to be a long journey which means I won’t be around on a daily basis at the training ground, which as everyone knows, is what I love doing. 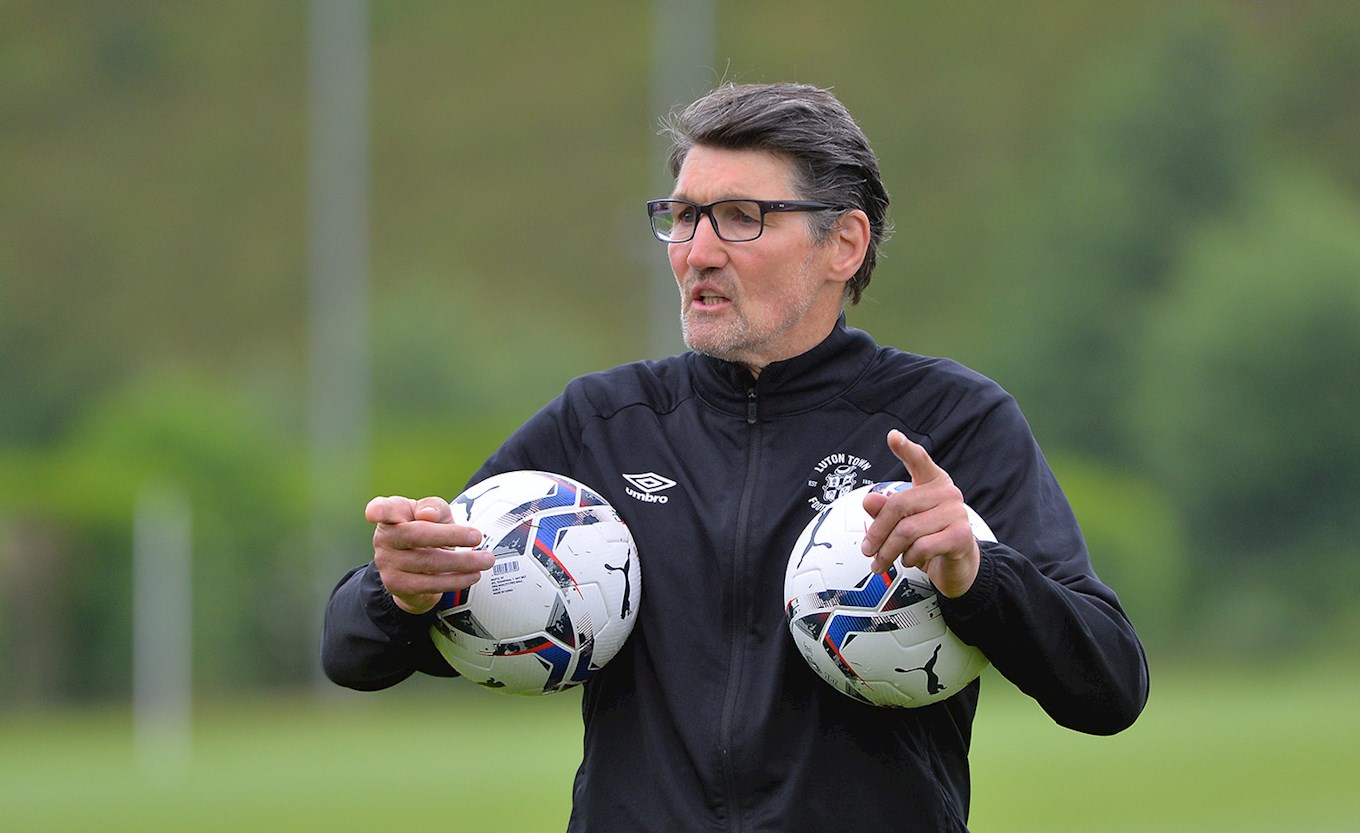 "What’s essential to me is that the focus of the club should be on the new season, which we’re on the cusp of.

“I want to thank everyone at the football club for their support. Gary and the board, Nathan, the staff and all the players have been so helpful to me over the past few months. Please continue to give them your wholehearted support. I will be on hand to help them and the players in whatever way I can, whilst also raising awareness about prostate cancer, to help others.”

It doesn’t need saying, but everyone at Kenilworth Road gives their love and best wishes to Big Mick – who will be supported by his Luton Town family every step of the way.

*For more information about prostate cancer and how you can spot the signs and get checked out, please visit prostatecanceruk.org 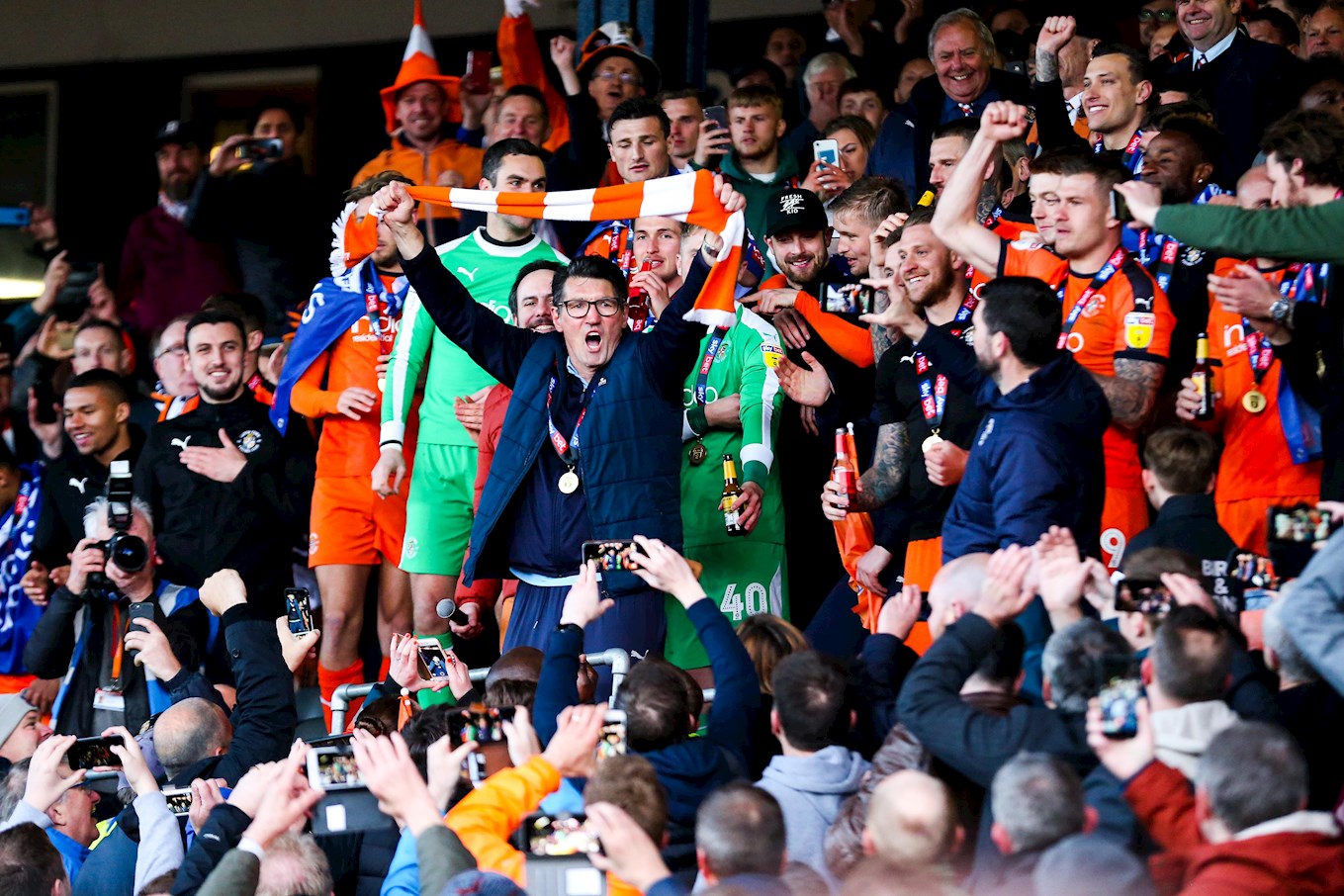