March was a month of braking historical records, which began with a first win at the City Ground for almost 38 years – thanks to Ryan Tunnicliffe’s second half strike.

It marked two consecutive wins in the league as the Hatters moved up to 13th in the Championship, prior to meeting the league leaders Norwich City in the following fixture.

Having beat them in the Carabao Cup and at home in the league, a third victory proved elusive as the Canaries scored three goals without reply.

But still, the record remained that Nathan Jones’ side never lost more than twice in a row during the 2020-21 league campaign – turning their fortunes around against Coventry in a 2-0 win.

James Bree scored his first ever senior goal to put the Hatters ahead, before Elijah Adebayo added a second from the penalty spot. 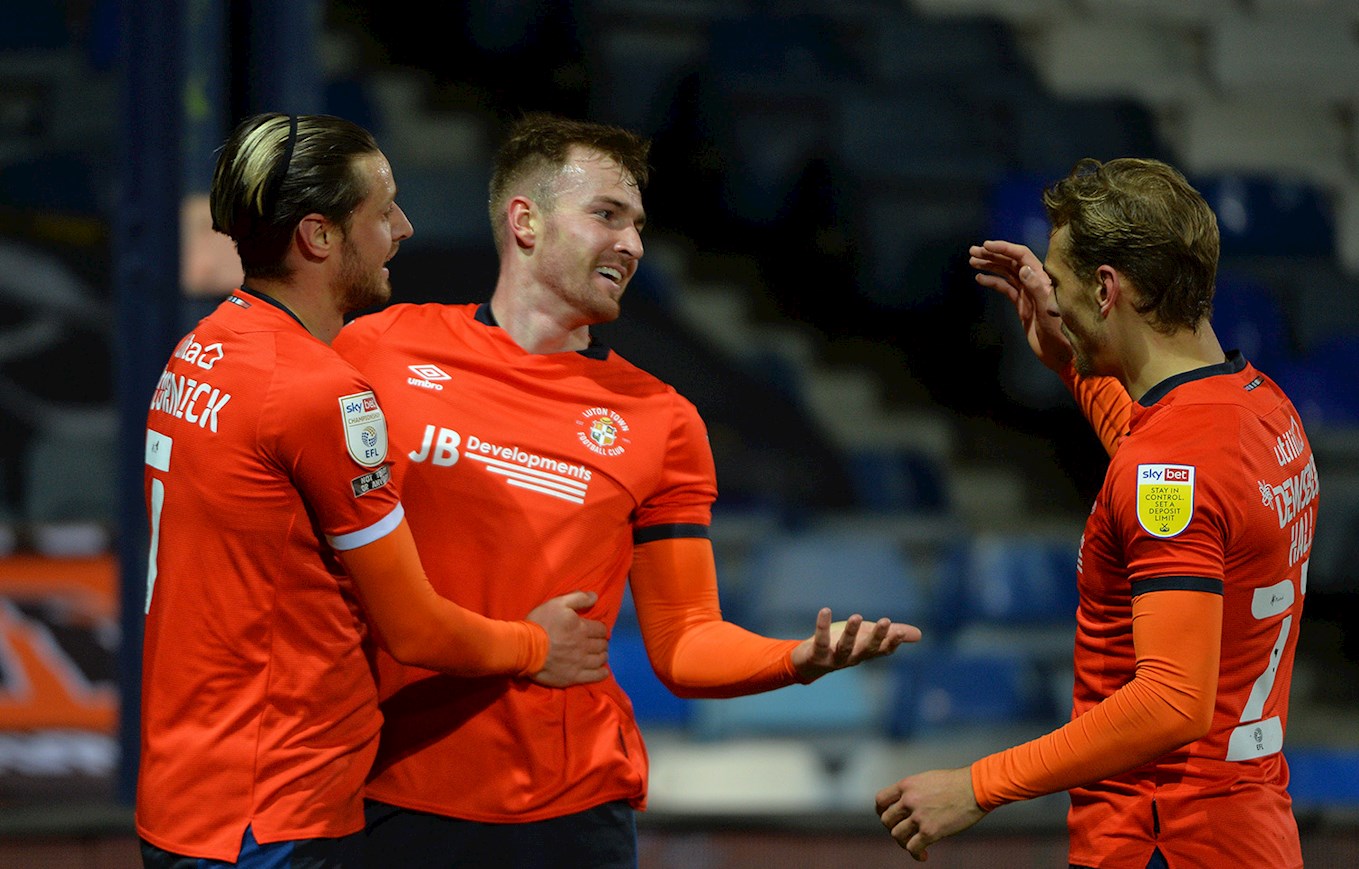 Their performance was arguably bettered during their trip to Deepdale, where they beat Preston North End for the first time since 1972.

After Pelly-Ruddock Mpanzu crossed towards the back post, James Collins prodded the ball goalwards and went in off Daniel Iversen. Not only was it a rare win on their travels against Preston, it meant the Hatters had amassed 50 points before the international break, with a date against arch rivals Watford on the cards the following month…