Last night, summer signing Amari’i Bell became the 57th Luton Town player to represent his country in a full international match during their 2-0 win against Suriname in the Gold Cup.

Bell, 27, played the full 90 minutes in Orlando and Jamaica is now the 18th country to be represented by a Hatter since the club was founded in 1885.

That follows DR Congo, whom Pelly-Ruddock Mpanzu earned his first and second cap for this summer in friendlies against Tunisia and Mali in June.

At Euro 2020, midfielder Joe Morrell became the fifth Luton player to represent his country at the finals of a major tournament – taking his tally to 19 international caps after featuring in all three of their group matches and in the Round of 16 against Denmark. 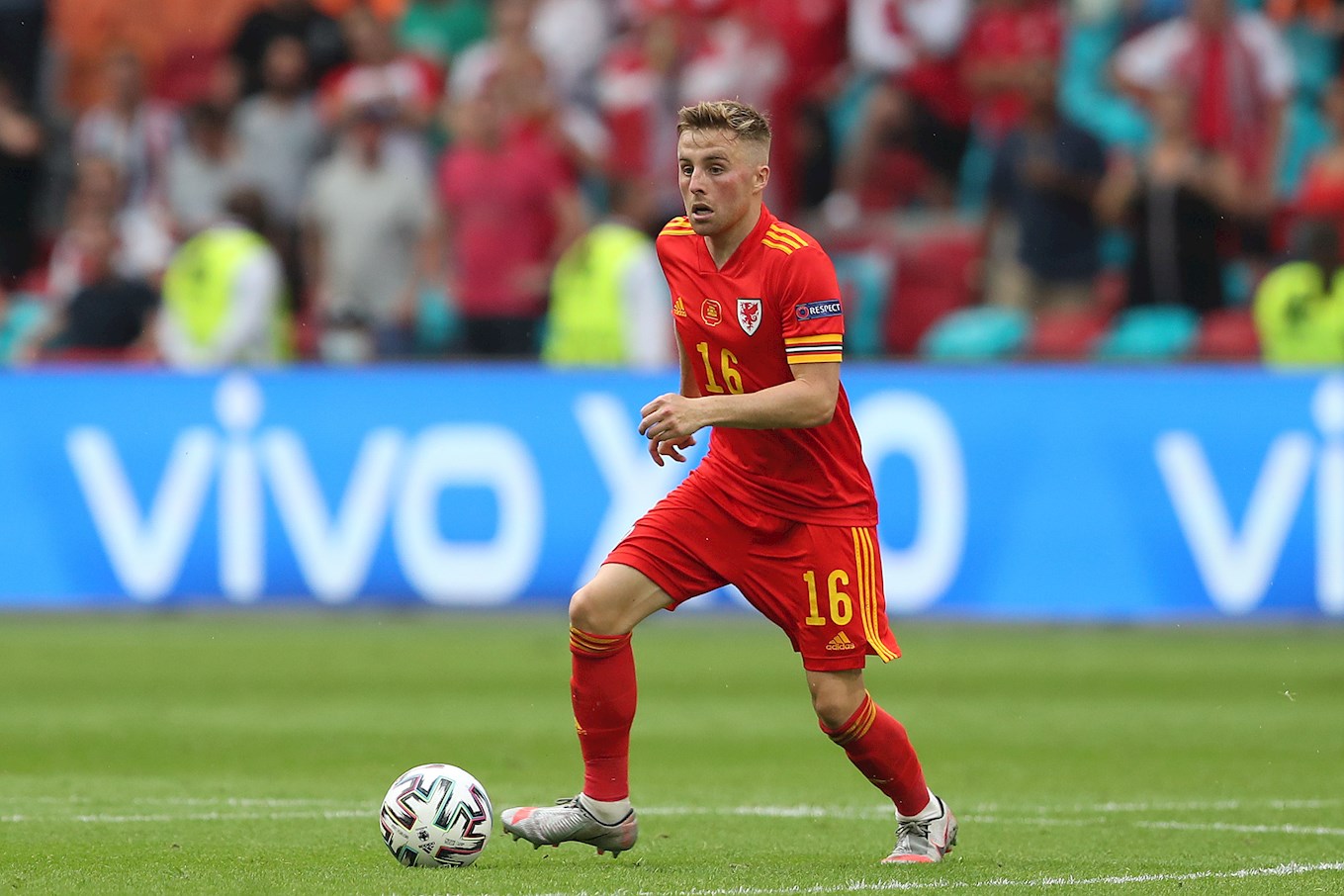 Morrell – who provided an assist against Switzerland – is the first player to play at a tournament whilst on the books at Luton Town since Carlos Edwards played for Trinidad & Tobago at the World Cup in 2006.

As well as the 24-year-old who was heavily involved in the action, the Hatters had the highest EFL representation at the tournament because of Tom Lockyer’s and Simon Sluga’s involvement.

After battling back to full fitness just in time for the competition, Lockyer said:

“If I wasn’t going to be involved then I was going to be the biggest fan anyway. It was a massive honour to be involved and it is something I will cherish forever. Gutted not to get on the pitch but these are those things that happen in football. If you would have said to me after my operation that I would be there and not play a minute, I would have bit your hand off either way.”

Despite neither featuring in the competitive matches, it marks a successful summer for Luton’s international involvement, whose meteoric rise through the divisions is being mirrored on the global stage as well. 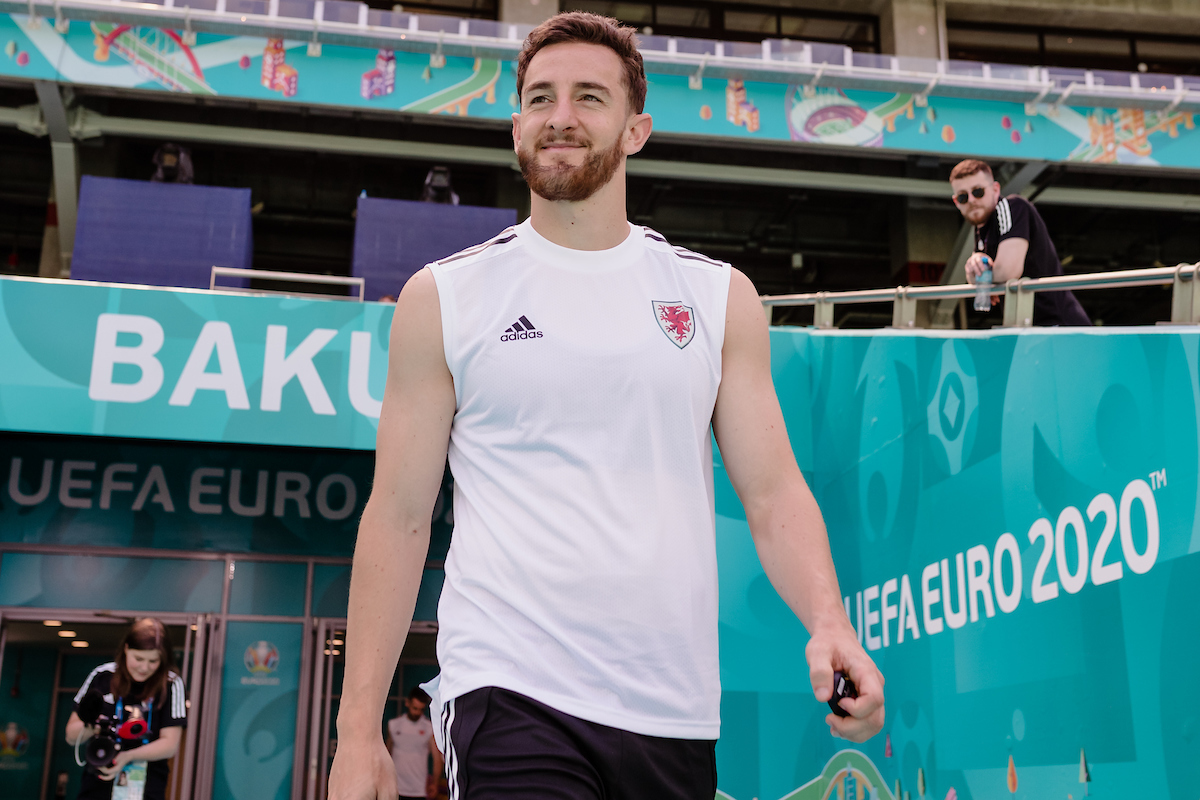