In a season overshadowed by administration, points deductions and relegation, the Hatters battled against all odds to win the Johnstone’s Paint Trophy in 2009, beating Brighton & Hove Albion in the semi-final on a special night under the lights at Kenilworth Road.

The Hatters, managed by club legend and current Assistant Manager Mick Harford, sought to give Luton fans something to savour in what was a difficult time for the club.

They managed to do just that, winning a tense penalty shootout in front of the Kenilworth Road end to send Luton to Wembley, with on-loan goalkeeper Lewis Price the hero.

The Hatters remarkably took the lead inside the opening minute, allaying any pre-match nerves that come with such big occasions.

Local boy Ed Asafu-Adjaye floated the ball towards Tom Craddock, who, after flicking on, capitalised on a mix-up between Albion’s goalkeeper and defender before slotting home into the empty net. 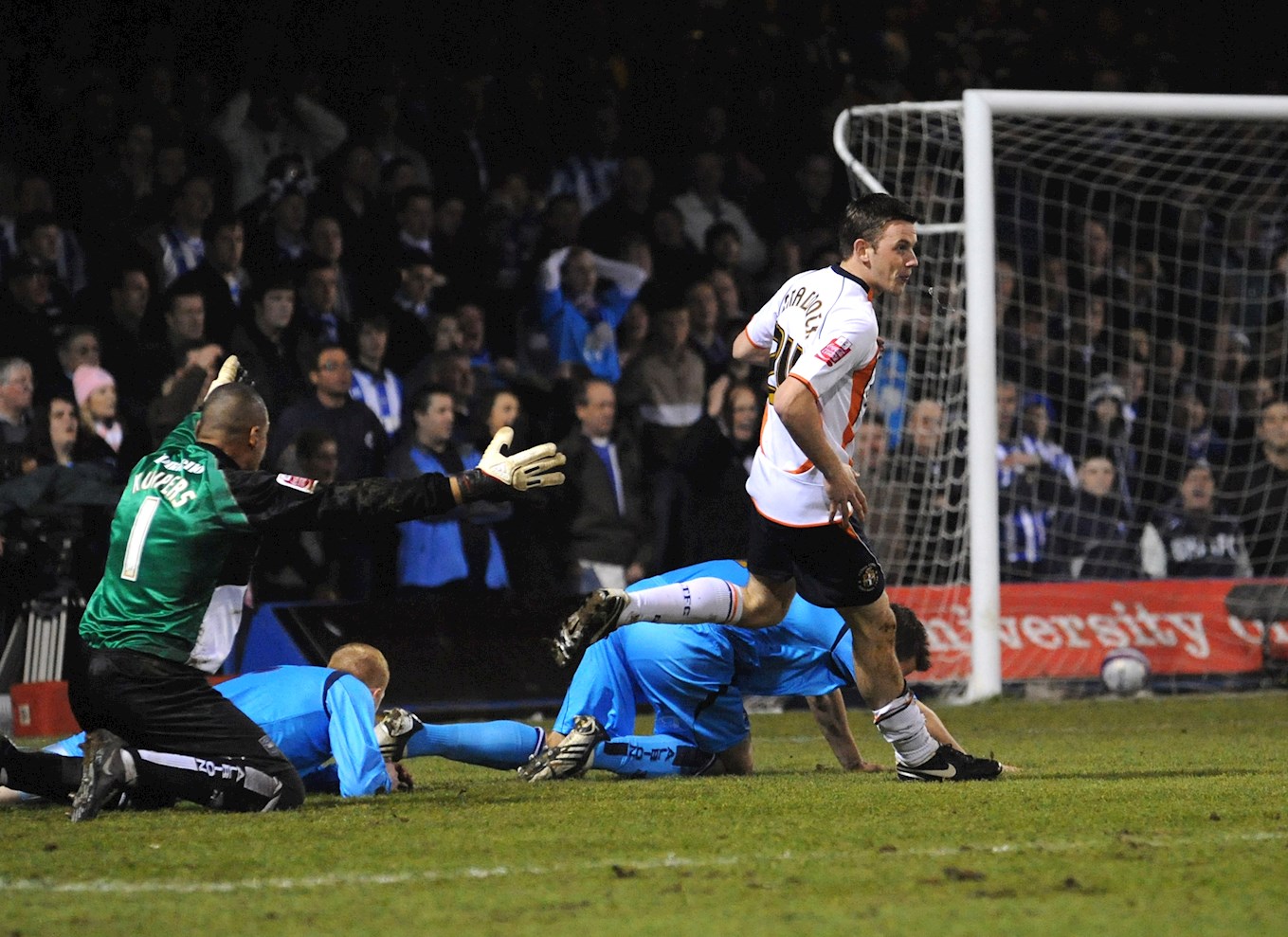 Cue wild celebrations throughout Kenilworth Road as belief surged across Bedfordshire that the Hatters could pull-off an upset, knowing full well that they were in for a tough ninety minutes against their League One opponents.

It wasn’t long before Brighton showed their quality, equalising just 20 minutes later. Luton’s belief was unwavering however, as the likes of Michael Spillane, Sol Davis and Ian Roper defended resolutely, whilst Sam Parkin and scorer Craddock led from the front.

90 minutes passed and with the scores still tied, the game went straight to penalties.

Penalties are a challenge marked by anxiety, but not for this Luton Town team, who showed composure that defied the pressured situation.

Craddock, Chris Martin and Asa Hall coolly slotted home before goalkeeper Price pulled off a remarkable save low to his right.

Ryan Charles stepped up to take advantage before Price pulled off an even better save, this time high to his right, to deny Brighton and send the Hatters to Wembley.

With cries of ‘Que Sera Sera’ ringing around Kenilworth Road, a proud group of players led by Mick Harford soaked up the jubilant atmosphere, knowing that they were just one victory away from bringing silverware to Luton against all odds. 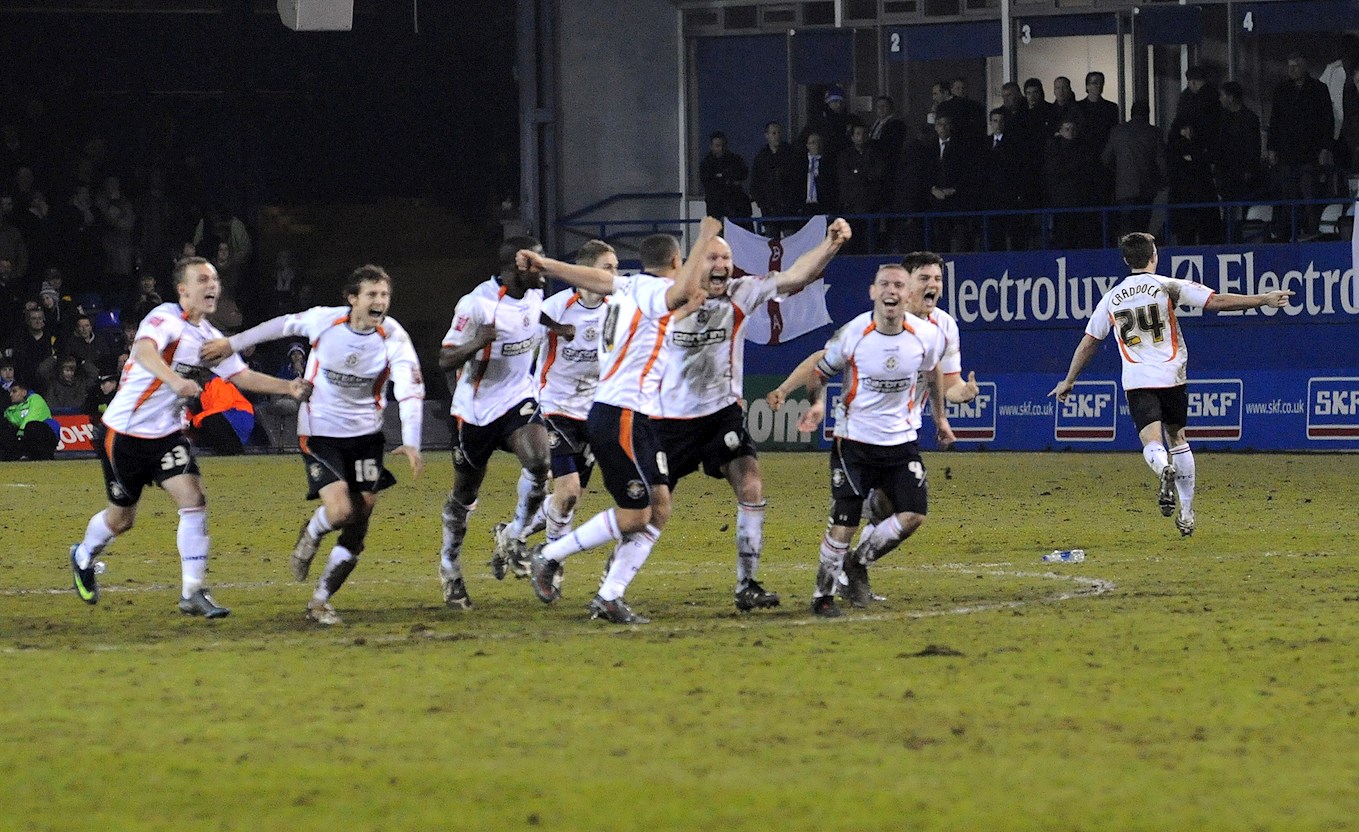