Staff from East of England Ambulance Service and former Luton Town players will join forces to take on England Fans FC in a charity match to raise money for The Ambulance Staff Charity.

The game and family fun day will take place on Sunday 1st August 2021 at Pitstone and Ivinghoe Football Club, Marsworth road (b489), Pitstone, LU7 9AP. Gates open at 12pm noon and the match kicks-off at 2.30pm.

Jake Howells, Matthew Spring, Liam George and Peter Holmes will be among those to represent the former Hatters and the East of England Ambulance Service.

Howells made 273 appearances for the Hatters and is best remembered for helping the team win the Football League Trophy in 2009 and the Conference in 2014. 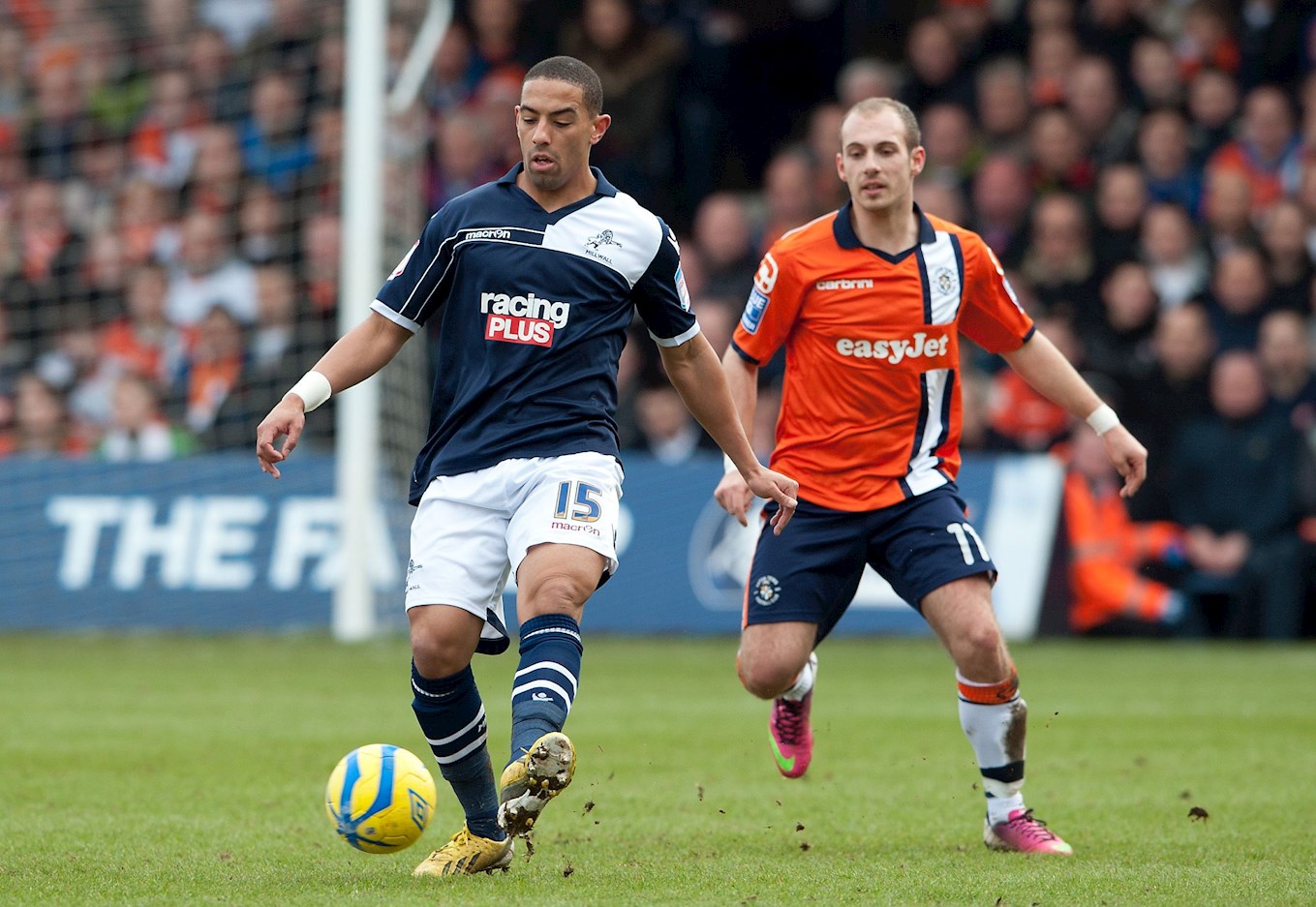 Spring appeared for Luton Town over 300 times and is famed for his wondergoal against rivals Watford, whilst George made 100 plus appearances for the club, as too did Holmes, who helped the club win the League One title in 2005.

A special appearance will also be made by Paul Hughes, who will be taking part in the event as a guest manager. Hughes made over 70 appearances for Luton before his retirement and is now manager for Hayes and Yeading United.

Tickets for the football match and family fun day are £3.00 per person and under 10s go free. Tickets are available on the day at the gate or are pre-bookable at: www.facebook.com/tasc.footballmatch.

All of the money raised from the day will be donated to The Ambulance Staff Charity (TASC). Launched in 2015, TASC is the national charity dedicated to caring for those who care for us and provides mental, physical, and financial wellbeing support and advice to help ensure the UK’s lifesaving ambulance community is strong, healthy, and ready to be there for us when we need them. 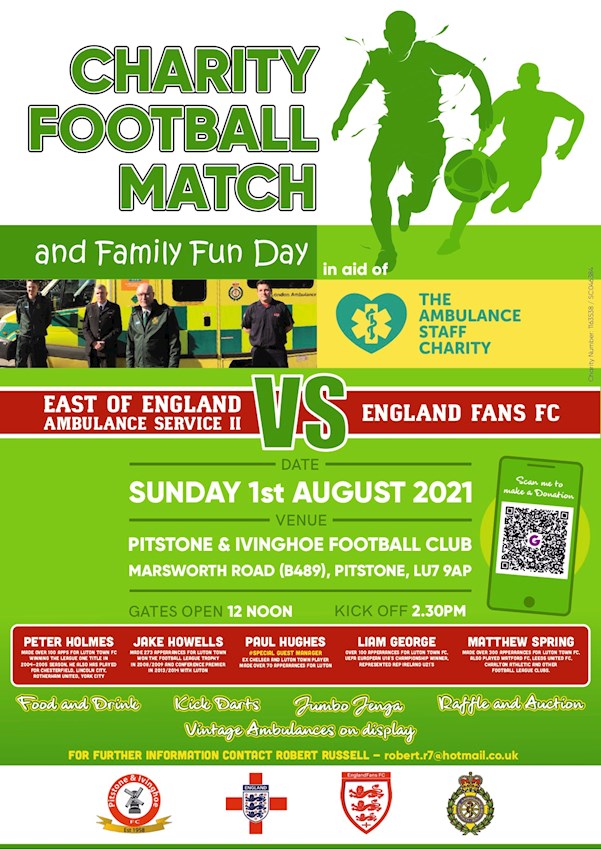