Luton rounded off their pre-season campaign with a 3-1 defeat to Premier League side Brighton & Hove Albion.

After first-half goals from Aaron Connolly and Enock Mwepu, Harry Cornick grabbed one back for the Hatters before Percy Tau added a third for the visitors in the second period.

The Town, lining up with Glen Rea at centre-back and Gabby Osho in front of the back four, started well against their Premier League opponents.

Nathan Jones' side came close to opening the scoring in the sixth minute through Cornick. New signing Allan Campbell released Elijah Adebayo down the right, who powered past Dan Burn before pulling back to Cornick, with his shot being saved by goalkeeper Robert Sanchez.

Brighton began to take control of proceedings as they tested Luton with long spells of possession, with the Hatters looking to hit them on the counter-attack. Cornick went close again, capitalising on an under hit backwards header, but Sanchez once again denied Luton’s electric forward.

After a long spell of possession, the Seagulls doubled their advantage ten minutes before half-time. Wing-back Solly March burst down the left flank, crossing low to the edge of the box with summer signing Mwepu finishing low with a first-time effort.

With minutes of the first half remaining, Cornick halved the deficit, pouncing on an error from centre-back Burn and slotting home past Sanchez as Luton’s desire to press high paid off.

The Hatters introduced in-form Jordan Clark in place of Glen Rea at half-time, with the Luton playmaker slotting into the attacking midfield role as the Seagulls made five changes at the break.

Town started the second half brightly with substitute Clark the catalyst, forcing Jason Steele into an early save with an effort from inside the box before Cornick’s powerful follow up attempt was blocked.

The Hatters continued to create chances in the opening minutes of the half. Campbell and Clark combined well down the right, releasing Bree who found Cornick with a low cross from the by-line, but Steele once again saved well from his first-time attempt across goal.

Despite Luton’s bright start to the half, it was Brighton who troubled the score line next through Tau. After the referee waved away Luton claims of a foul, the South African burst towards the penalty box, wrong-footed Osho and found Sluga’s bottom right corner.

Nathan Jones made six changes with 23 minutes remaining, with late substitute Admiral Muskwe making an impact straight away. The former Leicester man drove down the right before finding Carlos Mendes-Gomes with a cross to far post, who dropped his shoulder and fired a shot in that was blocked from close range.

Brighton went close to adding a fourth in the closing stages and Luton saw claims of a stoppage time penalty after a foul on Muskwe waved away by the referee, as the Town rounded off a positive pre-season campaign going into next Saturday’s league opener against Peterborough United. 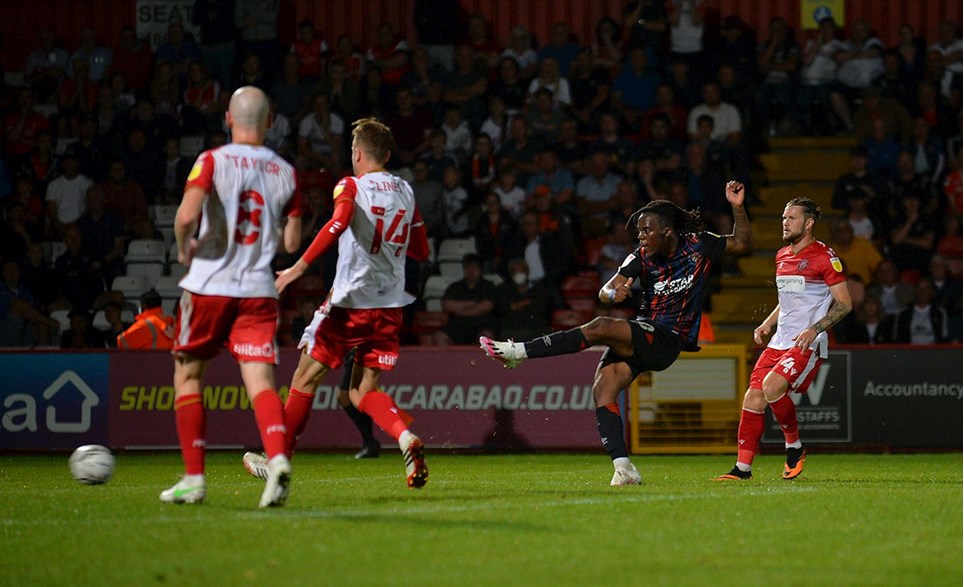 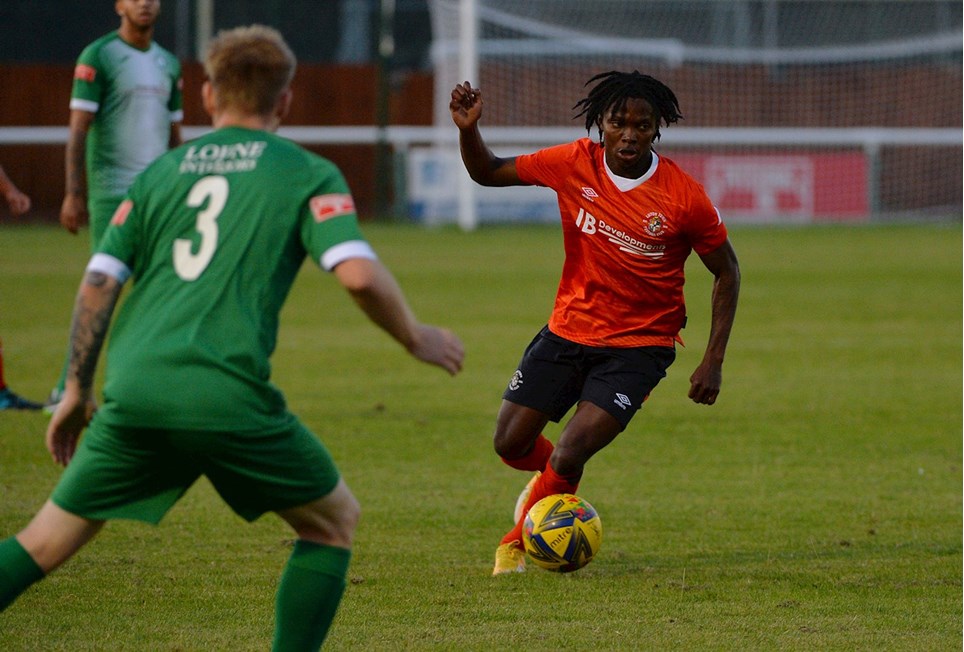 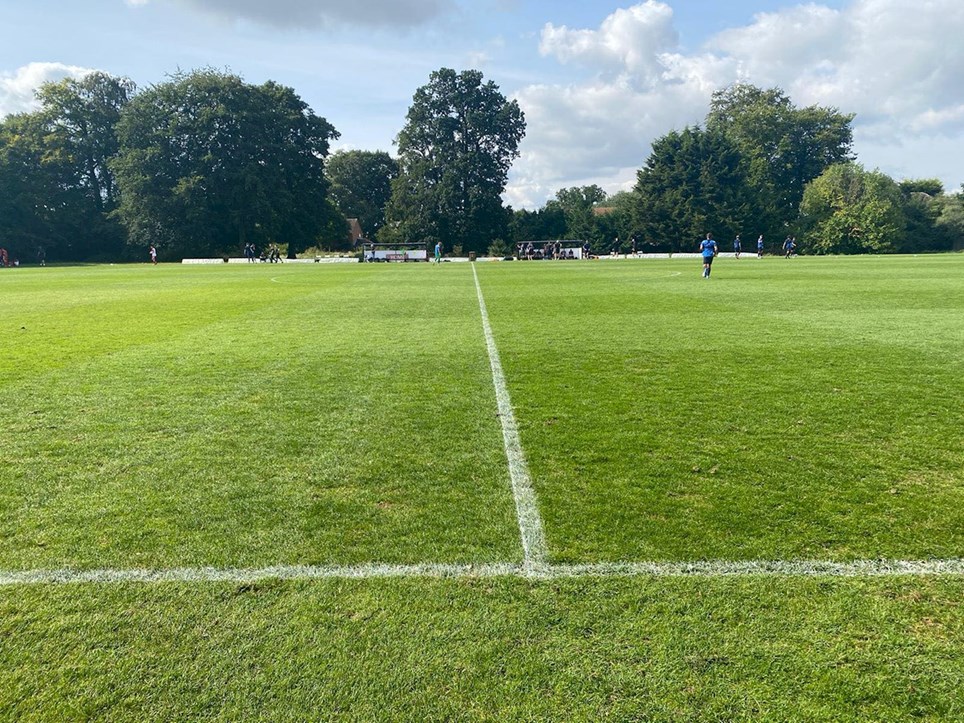