James Bree after scoring his second pre-season goal at Bedford!

Defender James Bree insists he feels ‘a million times better’ this pre-season compared to last, and admits he hopes that fans will see a new version of him this season.

The 23-year-old scored his second goal in three matches during the 5-0 victory against Bedford Town last night and has taken on a more attacking role in games thus far.

“It’s something I’ve been trying to add to my game over the last few years. I always said when the first one came, I’d go on to score a lot more goals and I think the work that I’ve been putting in and the way that we’ve been playing in training, I can come inside a bit more.

"I’m getting into goalscoring positions, so it’s good, pre-season is going really well so far, and long may it continue.”

With 24 league appearances to his name last season, Bree is hoping to become a regular fixture in the side this time around, saying: "To be fair to myself I’ve come back flying this year, fitness-wise I’m feeling really good in training and on the ball as well. Fingers crossed I can keep that going for as long as possible.

“I think after last season, the main aim is to stay fit, be consistent in the side and get more games under my belt. I’m an attacking full back, I want to get forward, need to do all the dirty work at the back as well, but I just want to add more assists and goals to my game, the more I can do that, the better player I’ll be.”

Hopes for next season are not just high on a personal note as Bree is eyeing an improvement on the overall finish at the end of the campaign. 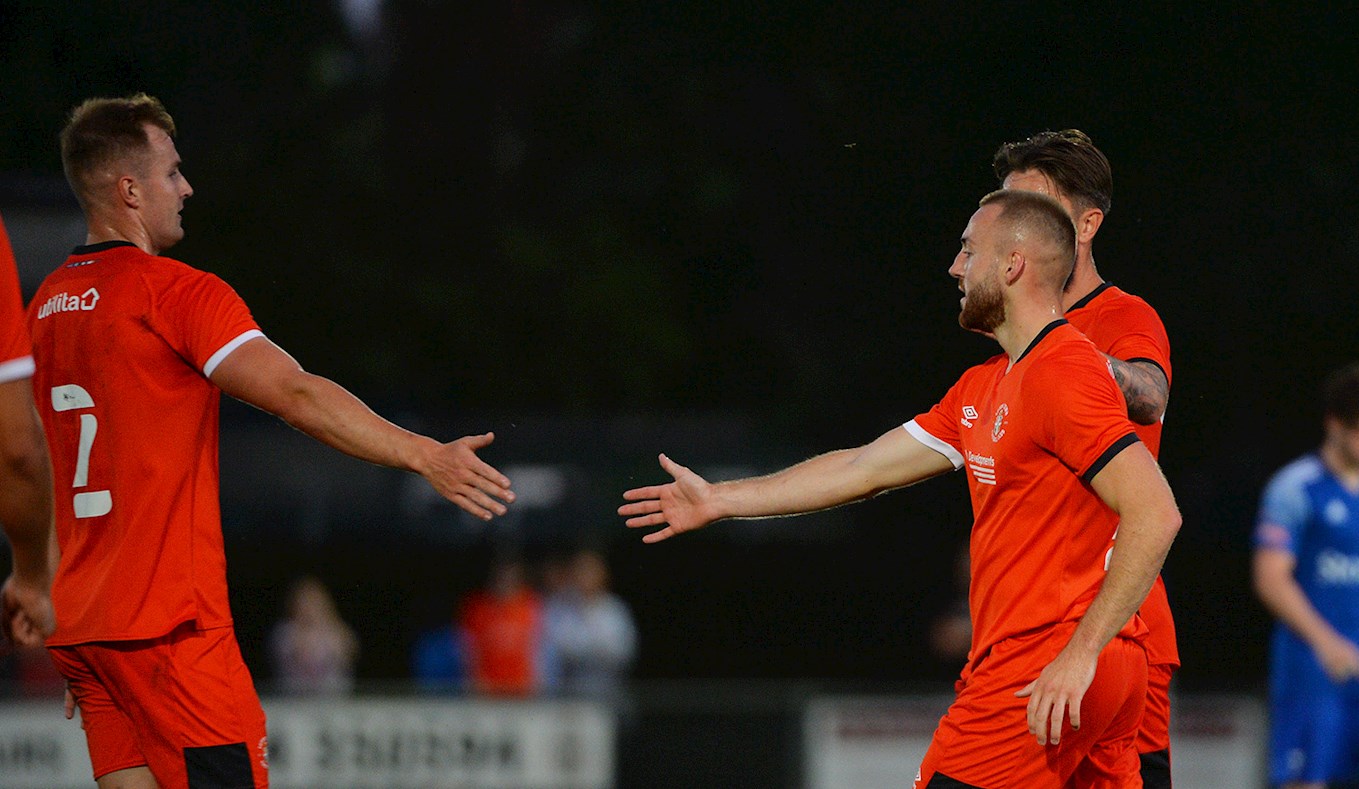 “I’m confident, I think 12th is a decent finish for us last year, some people outside said that we over achieved, but inside the camp, I don’t think anyone thought that.

“We all know the quality we’ve got here, and the only way is up for this team, especially now we’ve brought in some young, hungry players in. I think the only thing we can do is look up the table and we’ll just see where we can go.

“All the signings that have come in have really impressed me. I think it’s hard sometimes in pre-season as it’s a lot of running but these games are more for fitness, quality-wise, but everyone’s come out of them really well.

“With the scorelines I think you can tell what potential the team has got this season, if everyone performs like they have been doing, I think we can do really well.”