The Hatters turn their attention back to the Sky Bet Championship this evening as they welcome Queens Park Rangers to Kenilworth Road.

Following the postponement of the original fixture – scheduled to take place on Saturday 2 January – the two sides will meet tonight for the respective teams’ first league fixture of 2021.

The Hatters made a positive start to the year after beating Reading 1-0 in the Emirates FA Cup on Saturday, whilst QPR were on the wrong side of a two-nil scoreline against London rivals Fulham.

On QPR: "They have got a very strong side. They have real firepower, you look at the players they have and to be able to have the scope to bring in a player of Charlie Austin, shows they’re still a big club.

Queens Park Rangers were founded in 1882 and the club’s achievements include winning the League Cup in 1967, and they were FA Cup finalists in 1982.

In the last 10 years, the R’s spent three years in the Premier League but since their relegation in 2015, they have been in the Championship ever since. 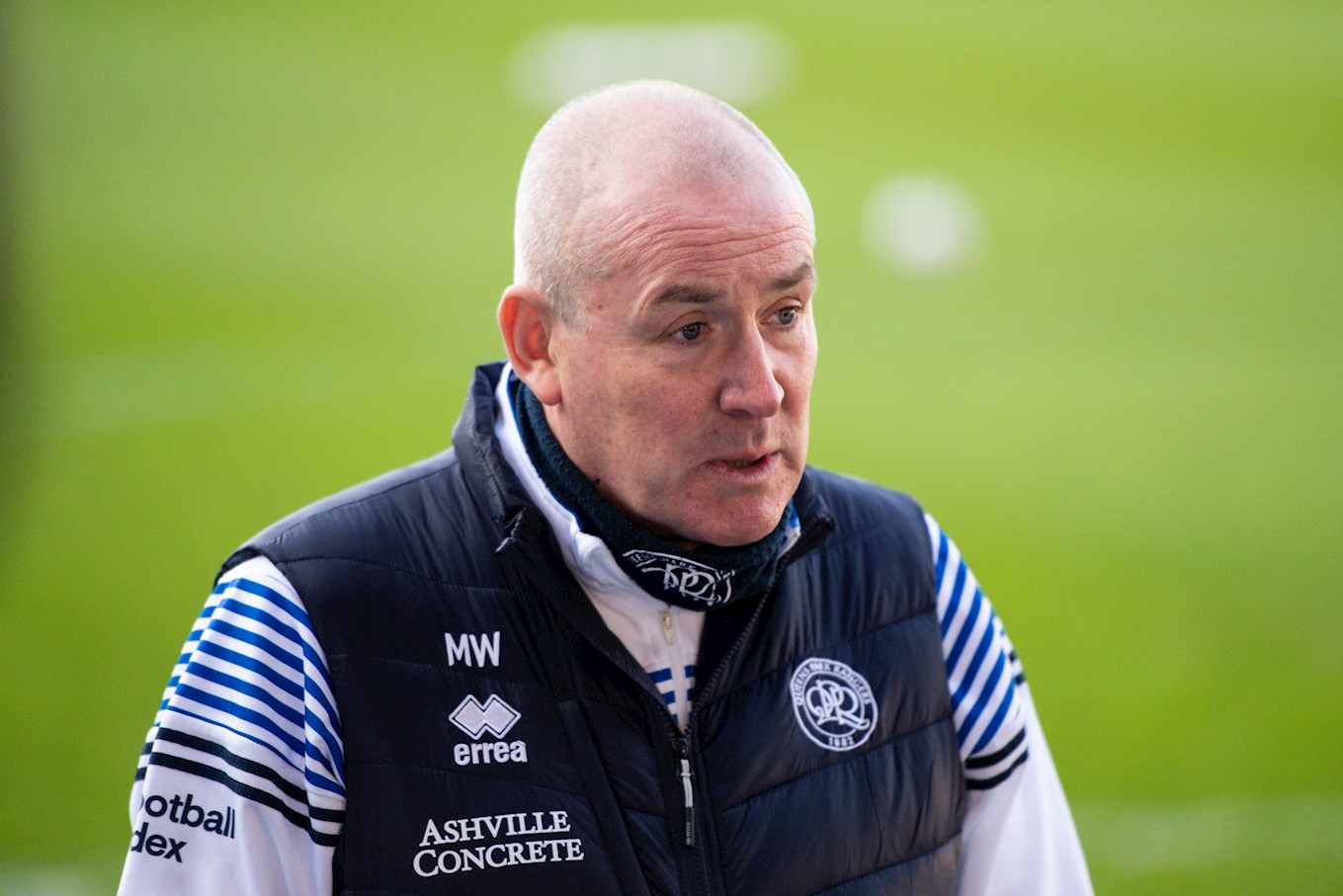 Mark Warburton is an experienced manager that has enjoyed a good amount of success during his time in coaching.

Warburton was once playing non-league football for Enfield and Boreham Wood but began his coaching career at Watford, before moving to Brentford in 2011. Originally, he was a coach and sporting director at the club but became their manager in December 2013, leading them from League One to the Championship that season.

Following his time at Griffin Park he joined Rangers and won the Scottish Championship title and the Scottish Challenge Cup in his first season. A nine month spell with Nottingham Forest came after his time at Ibrox, before he was appointed QPR manager in May 2019. 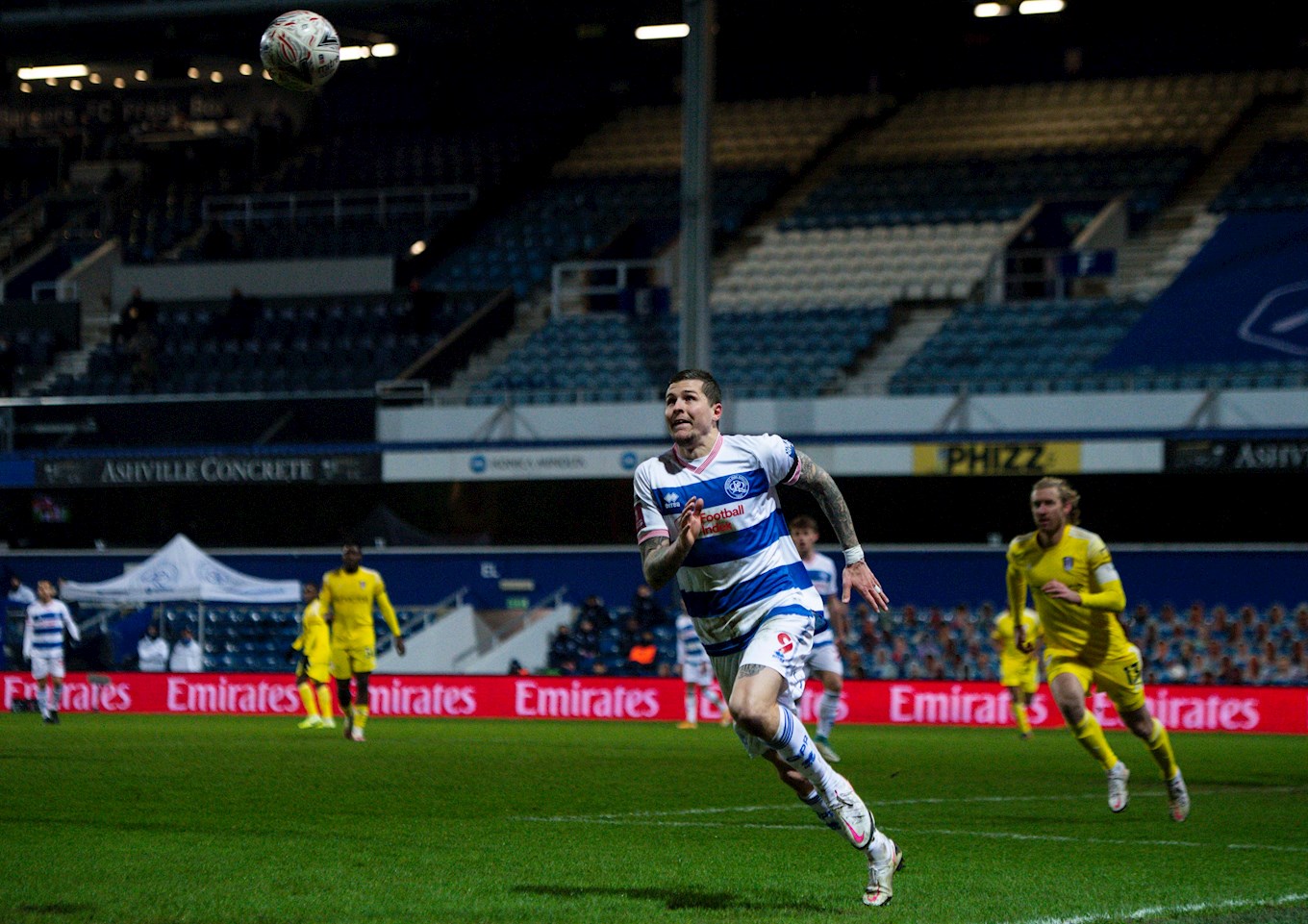 QPR’s number nine joined in the summer transfer window from Livingston FC and has scored five times in the Sky Bet Championship this season.

The Australian-born forward made his Scotland debut a few months ago and is a physical presence the Hatters will look to contain.

Queens Park Rangers may also call upon Charlie Austin - who rejoined the club on loan from West Bromwich Albion on Saturday and could be in-line to make his second debut for the club at Kenilworth Road.

Kick-off is 7pm at Kenilworth Road on Tuesday 12 January.

The referee for Saturday’s match is Andy Woolmer – who recently took charge of the Hatters’ 0-0 draw against Coventry City.

The two sides last met at the back end of last season and contested a 1-1 draw at Kenilworth Road after James Collins’ penalty was cancelled out by Dominic Ball.

The only way to watch the action from Kenilworth Road is via iFollow Hatters.

Season ticket holder iFollow codes for the Queens Park Rangers game have been distributed by email.

Match passes to watch the 7pm kick-off are now available to purchase by clicking the image at the foot of the page.