Gabriel Osho after his Hatters debut against former club Reading!

Hatters defender Gabriel Osho is prepared to fight for his place in the team after keeping a clean sheet on his debut and impressing in the 1-0 FA Cup third round victory against Reading.

The 22-year-old, who left the Royals in the summer, was thrown into the action by manager Nathan Jones at the earliest opportunity following his brief loan spell with National League side Yeovil Town.

“We started well in the first half, got the lead.” Osho reflected. “Then we knew they were going to come out and play with a bit of pressure in the second half and they hit the bar a couple of times, a couple of last-ditch challenges, but all that matters is that we got the win and we’re in the hat for the next round.”

After signing for the club in November, the defender’s first task was to get himself back up to match sharpness, hence the move to the Glovers temporarily.

“I didn’t have a pre-season so when I came in, me and the gaffer decided it would probably be best for me to get some men’s games, get my fitness back up and come back now and try and help the team.

“I’m just here now trying to battle for my place. Just taking it day by day really, hopefully I can push into the team and that is my main focus.”

George Moncur scored the only goal of the game with a superb volley from inside the area and Osho was pleased his debut will be remembered in a positive manner, with a win and clean sheet under his belt. 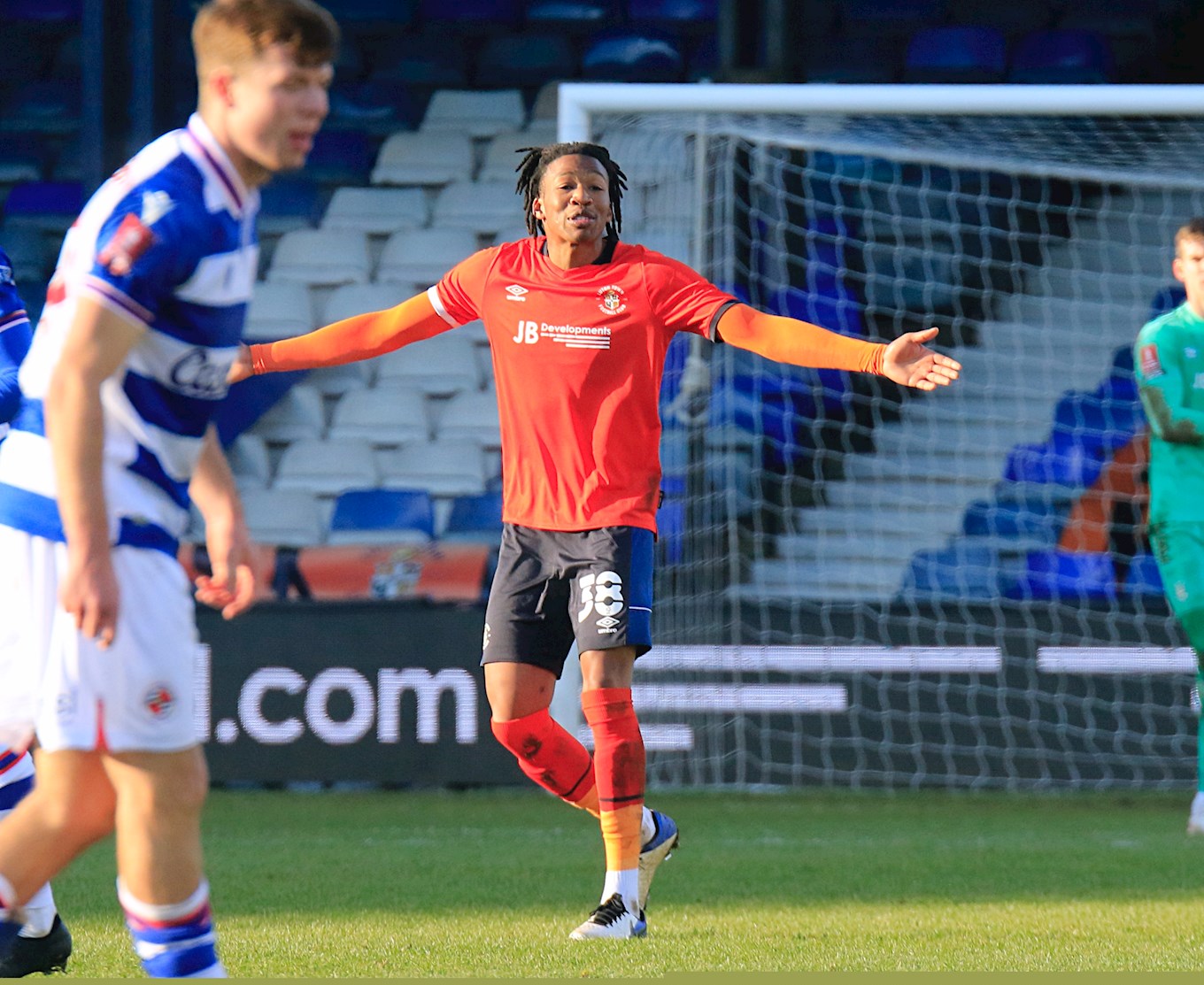 “It was a great finish from Moncs, great ball in from Bree. We probably left the way we were playing during the first half in the second but, as I said, it is just important that we got the win today.”

The Reading-born defender reflected on his move to the Hatters post-match and stressed that the move away from his boyhood club was by no means an easy decision.

"It was tough obviously because I had been there for a long time. There comes a time where you have to try and further your career and I think this was the right move to do so.

“I spoke to Nathan, he got me in and explained what he expected from me, what he wants from his players and as soon as he did that, it was a perfect match really.

“I thought this was the exact club I needed to be at for the next stage of my career, so hopefully I can develop and help the club as I do so.” 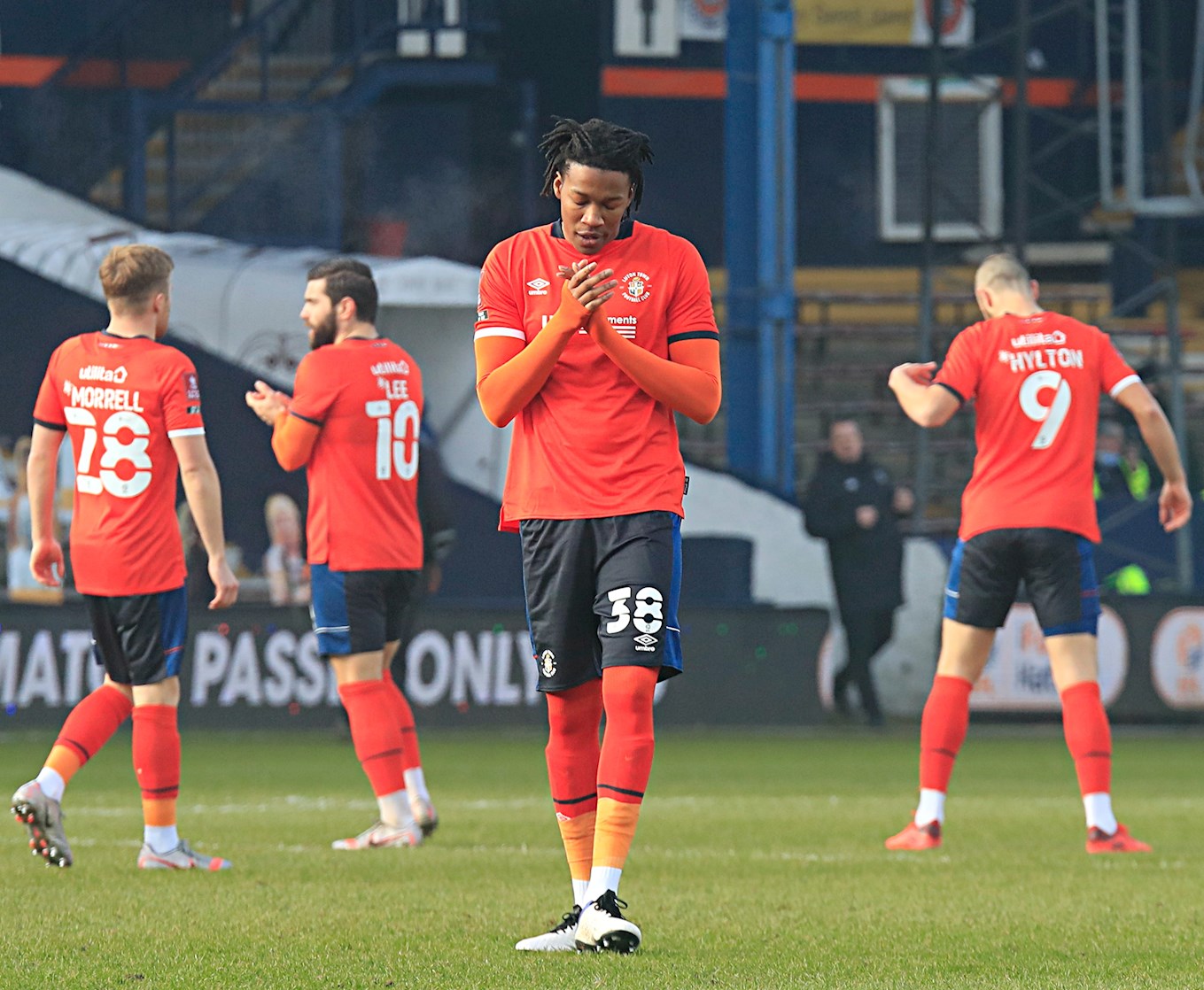