Manager Nathan Jones spoke to the local press ahead of Saturday’s Emirates FA Cup third round tie against Reading and was able to confirm that barring Martin Cranie, he has a fully fit and Covid-free squad to choose from.

Following the postponement of last week’s Sky Bet Championship fixture versus Queens Park Rangers, the Hatters are now set for four games in quick succession starting with the third meeting of the season against the Royals on Saturday.

“Apart from Martin Cranie, we’re pretty much injury free which is good as we now have another game to fit in, so there's four quick games to come up where we’re going to need our squad and we expect everyone now to be right up to speed.

“At this point we are as Covid-free as we can be in terms of everything. One or two had positive tests, and we the knock-on effects of adhering to government guidelines and EFL guidelines of them having to self isolate, so we quickly established all of those.

“We followed all the protocols, but we did try absolutely everything to get the game on. We wanted the game on, it was a real disappointment for us to cancel the game and we left it until the last minute possible, but with everything, we just felt it was better and safer if we did that moving forward.”

The manager may also call upon Gabriel Osho, who returned from his loan spell at Yeovil Town this week and is eligible for selection.

“We have recalled Gabby Osho because he was only going out on a short-term loan to get game time fitness-wise," said the Welshman.

“He went to a good place in Yeovil, a place I know very well. He’s back with us now and eligible. We can have a real good look at him. Again, if in the coming weeks he is not closer to our first team than we would like, then the same path will be available to him.”

Peter Kioso, however, is a player Nathan would like to see continue his progression out on-loan as the right-back continues to make a huge impression with Bolton Wanderers.

“What Peter went out for was so that when he comes back into the building, he’ll be closer to the first team," said Jones.

“We fully expect him to play first-team games for Luton, it’s how he gets there. Now loans are part and parcel. Either we keep him in the environment, and he develops here or he goes out and gets games – we felt that was needed.

On the other hand, the gaffer revealed that whilst he expects Kiernan Dewsbury-Hall to remain with the club until the end of the season for the full duration of his loan, there haven't been any specific discussions with his parent club Leicester City on the subject. 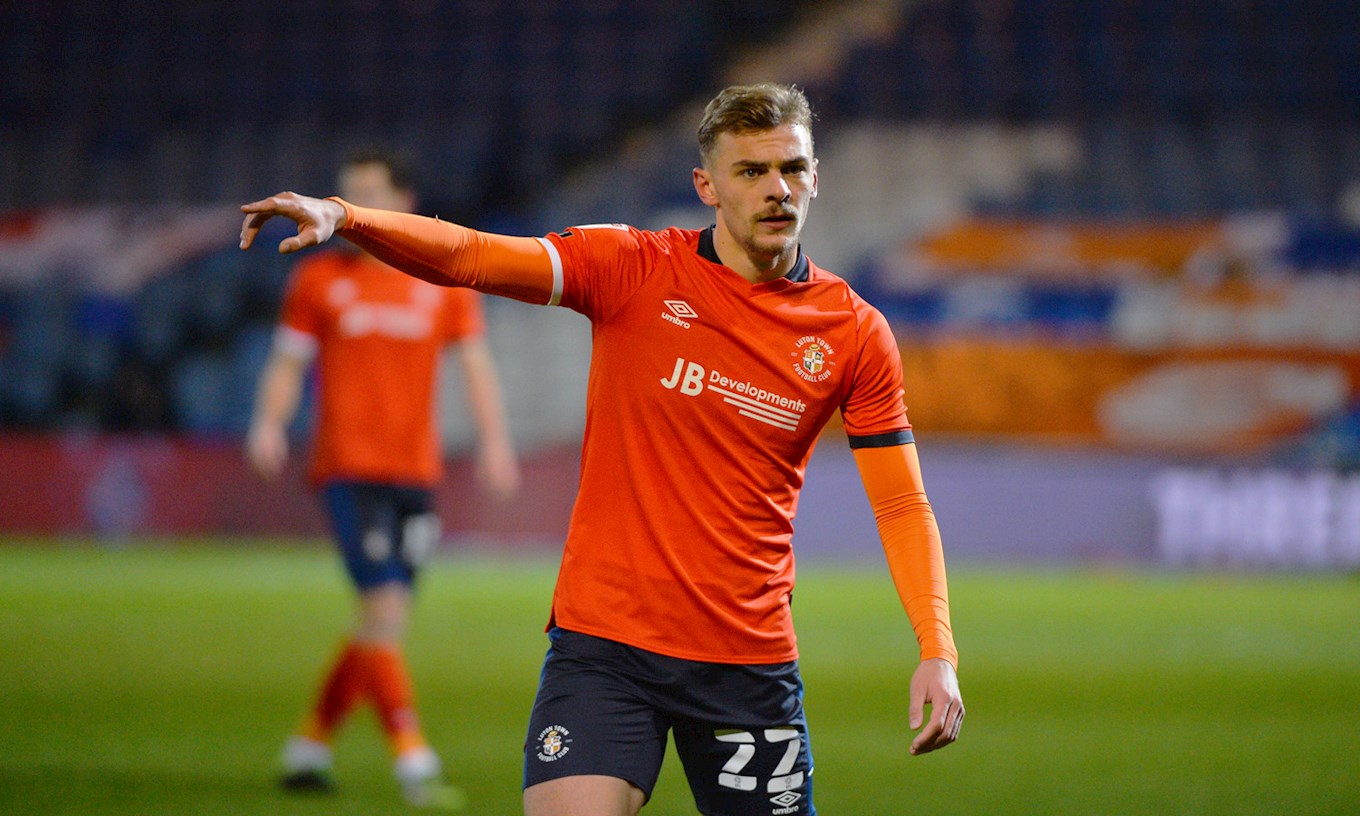 “We haven’t had those assurances, but I wouldn’t envisage anything happening," said the manager. "It’s exactly the same with us and Peter. If he’s (Dewsbury-Hall) is going to go back to Leicester to play in their first-team, fine.

“If he’s not, then why would you take him from an environment that’s educating him and that’s he’s really doing well in and pushing forward?

“That’s why we don’t like taking loans normally. It has to be a special case because we are enhancing his reputation and learning for someone else.”

In addition to his desire to keep Dewsbury-Hall at Kenilworth Road, Jones was asked about the possibility of new arrivals during the January transfer window – to which he responded: "We're in a good place squad wise, in terms of numbers, in terms of positions, in terms of what we have.

"If something comes up that is doable, that fits within our budget, that is safe to do it and will significantly improve us, then we’re always open to that, but it has to be that as we won't be taking in numbers.

"We’ve got a really settled squad, a really competitive squad, one or two coming back from injury, the likes of James Bree will be like signing a new player and one or two yet to get up to speed.

"Once we do that we’ve got a decent side, but what we will always keep our eye out for is something that improves us and if we can do that this window then we will. If we don’t, then we're in a decent place.”