After bemoaning the lack of romance in the third round and claiming he’d have "travelled to Timbuktu for something different", Town manager Nathan Jones got the kind of FA Cup fourth round draw he craved when the Hatters were handed a trip to Chelsea this evening!

Former England striker Peter Crouch conducted the draw and pulled the balls out of the bowl to determine that his former manager, briefly, at Stoke will take his current Town side to Stamford Bridge over the weekend of the 22nd to the 25th January.

It is the exact draw that we had two years ago, but back then the Hatters had to overcome Sheffield Wednesday in a replay – which sadly we couldn’t pull off.

Speaking to lutontown.co.uk a few minutes ago, the Gaffer said: “It’s a great draw against a wonderful Premier League side. We love testing ourselves and this will be a massive, massive test.

“We are delighted we avoided someone else from our league and it gives us something different to experience. To go to such a prestigious Premier League club will be a special occasion which we’ll be looking forward to.”

There is little doubt that although the FA Cup has seen wholesale changes to starting line-ups in recent times, with the Welshman making nine from his last league selection against Reading on Saturday, every player will be wanting to be involved on one of English football’s great stages. 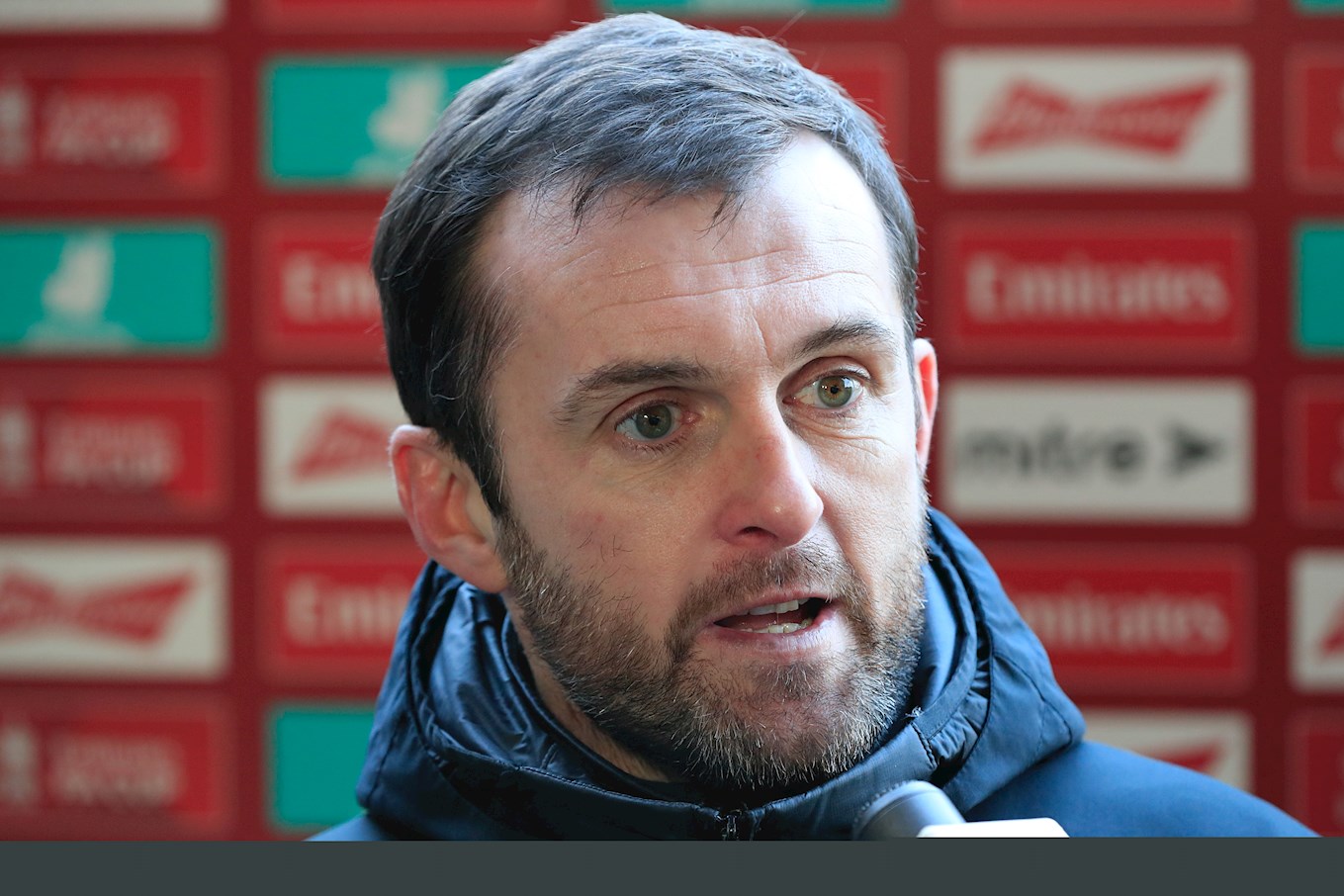 “We always want them to play for places,” said Jones. “We’ve got two competitions to fight for and it gives it a real added incentive – it’s a wonderful draw.

“We’ve been very fortunate this year that we’ve beaten Reading twice and drawn two of the biggest clubs in world football straight after.

“The real, real shame of both this, and the Manchester United one in the Carabao Cup, is that the fans can’t be there again. In the one year we get unbelievable draws in the cup competitions, there can’t be any supporters at either and that’s the thing I’m gutted about.

“We’d have taken seven, eight, nine, 10,000 fans – whatever allocation they’d have given us, our fans would have snapped them up in minutes, like when we went to Newcastle three years ago.

“The club would have earned a fortune from these two cup games this season, and if ever there was a season that clubs needed the extra revenue from cup runs, it’s this one.

“Our supporters have been unbelievable and buying season tickets to keep this club going, and we will go there and make sure we do them proud.”

The winners of the Stamford Bridge clash, the date and kick-off time for which will be confirmed once the TV selections have been made, will travel to Barnsley or Norwich in the fifth round, with the draw for that stage also taking place tonight to help with fixture planning.

First up though is tomorrow night's rearranged Sky Bet Championship clash with QPR. Season ticket holders get iFollow Hatters access for the 7pm kick-off as part of their allocation, but other supporters wanting to watch can purchase a Match Pass for £10 by clicking on the image below.