James Collins is in line to make the 500th club appearance of his career today on one of English football’s biggest stages – and he says it justifies the decision he made to leave his “comfort zone” at Aston Villa a decade ago to drop down to League Two.

Collins left the Premier League club to join Shrewsbury Town in January 2011, but had already made his first Football League appearances in the basement division he grew to own over the next few years, winning four promotions to League Two, with loan spells at now-defunct Darlington and Burton Albion.

Today the 30-year-old, whose appearances have been racked up with stints at Swindon, Hibernian, Northampton and Crawley, hopes to lead the Town line at Stamford Bridge as the Hatters take on Chelsea in the Emirates FA Cup fourth round. 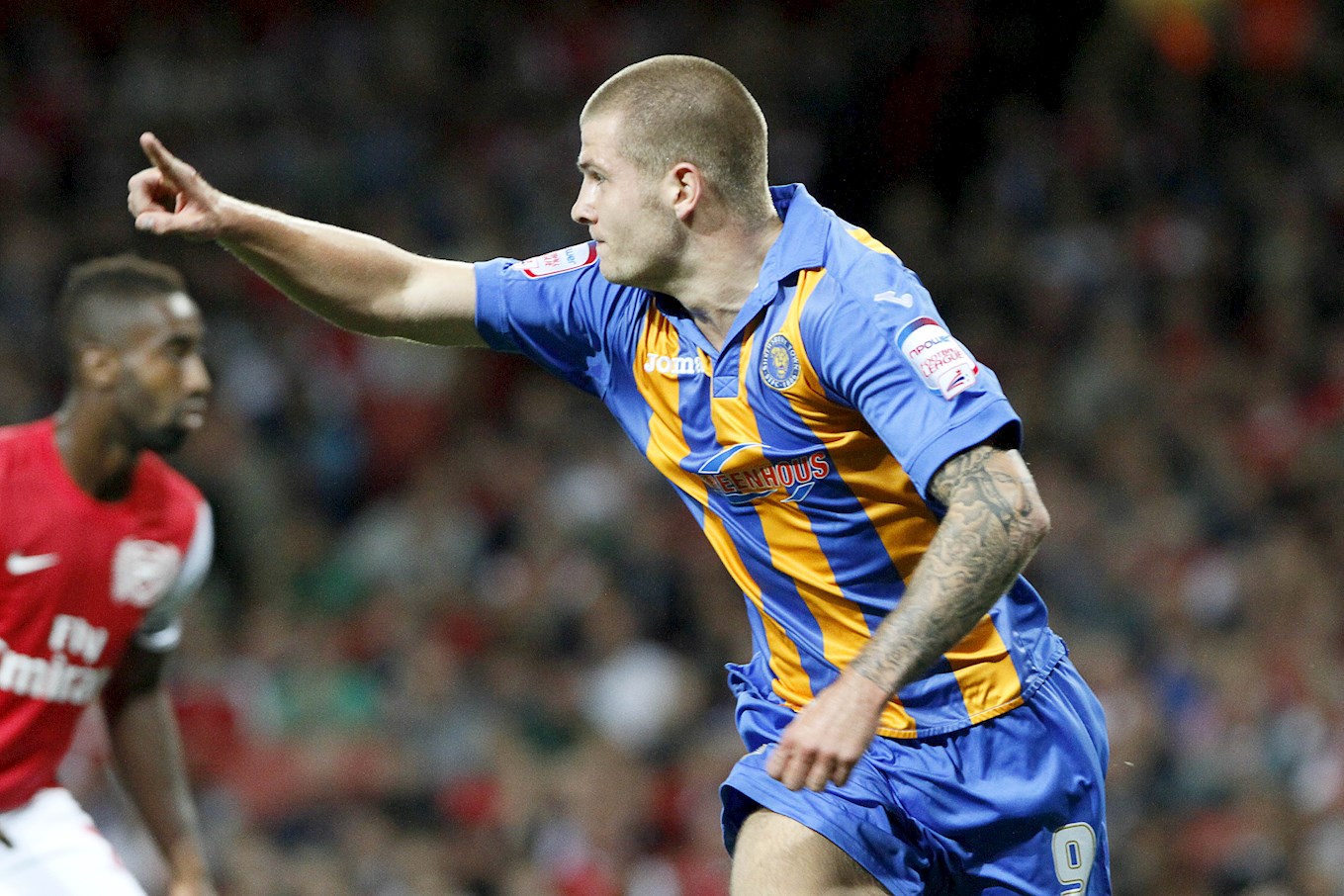 He said: “It’s obviously fallen at a really good time, to get a big club in the FA Cup and to fall on your 500th appearance is really nice, so hopefully if I can get on the pitch it will make it a real special time in my career.

“It certainly did seem a long way off when I was at Villa, as it was such a huge club and they were a top six side then, finishing in Europe with some big, big players.

“You had everything done for you, so when you get a chance to go out into men’s football and the big world, you come out of digs and you have to have your own place, it’s what I wanted to do.

“I wanted to go out and play senior football. I thought I’d gone as far as I could in reserve football, thought I’d done quite well and got an opportunity from Graham Turner to sign for Shrewsbury. 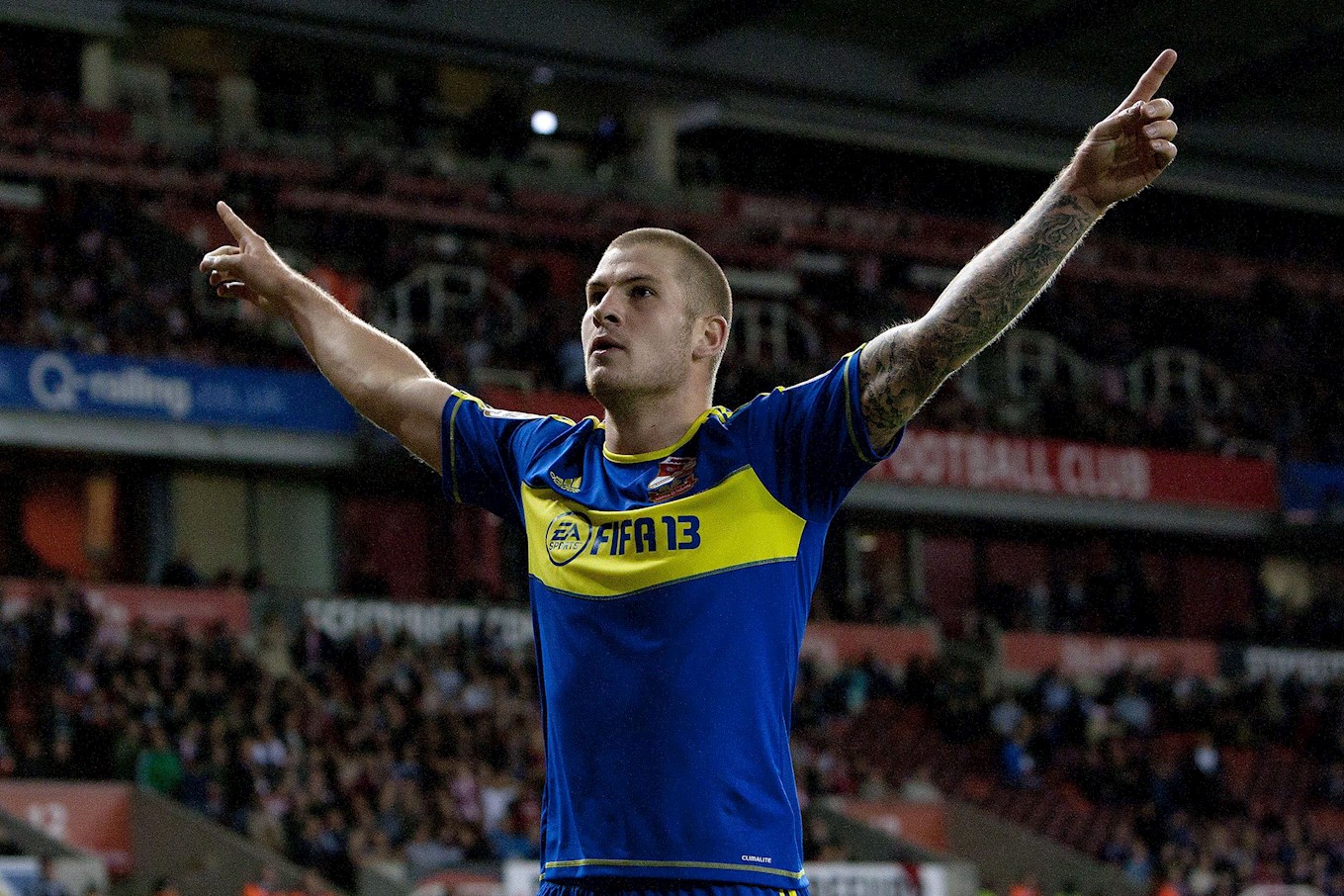 “I had a meeting with Martin O’Neill and he was brilliant with me. He said there were people in front of me to get into the first team and was happy to have me around and offer me a new one-year contract, because I was a good lad as I worked so hard, but I wanted to go out and play and try to make a name for myself.

Asked if reaching 500 games, having scored 177 goals, makes his decision worthwhile, he replied: “To hopefully get to 500 games away at Stamford Bridge in the FA Cup, I think it does make it all worthwhile.

"From taking that leap out of my comfort zone when I was 19-20, to go and play in League Two and start my career path, I think when I look back now, it definitely makes everything worthwhile, yes.” 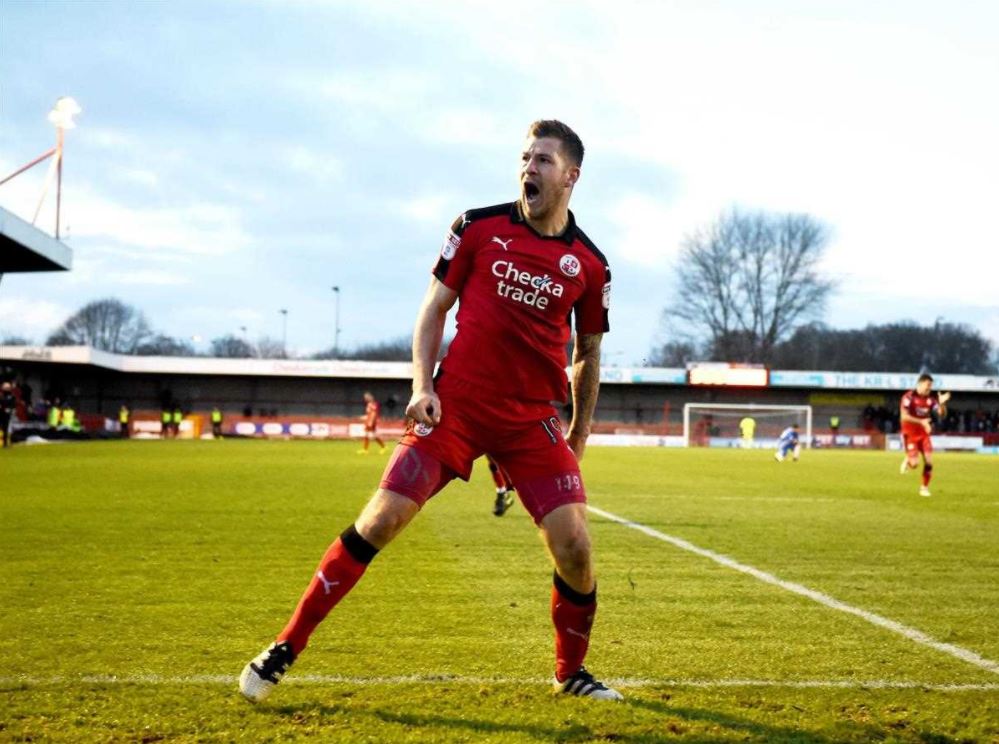 Collo says relegation from the Scottish Premiership with Hibernian is his career lowpoint, but has no doubt what the highlight is.

“My high point is definitely getting promoted to the Championship and winning the league with Luton, 100 per cent," he says.

“I always wanted a crack at the Championship and to get promoted by winning the league and being top goalscorer, League One player of the year, with all the personal trophies to go along with it, I think it was a great season for me and the club – obviously my international debut and goal as well, but I don’t know if that’s been counted in!”

It hasn’t Collo…this could be your 500th CLUB appearance and if you make it on that Stamford Bridge pitch for your 163rd as a Luton Town player, everyone at Kenilworth Road will be proudly behind you! 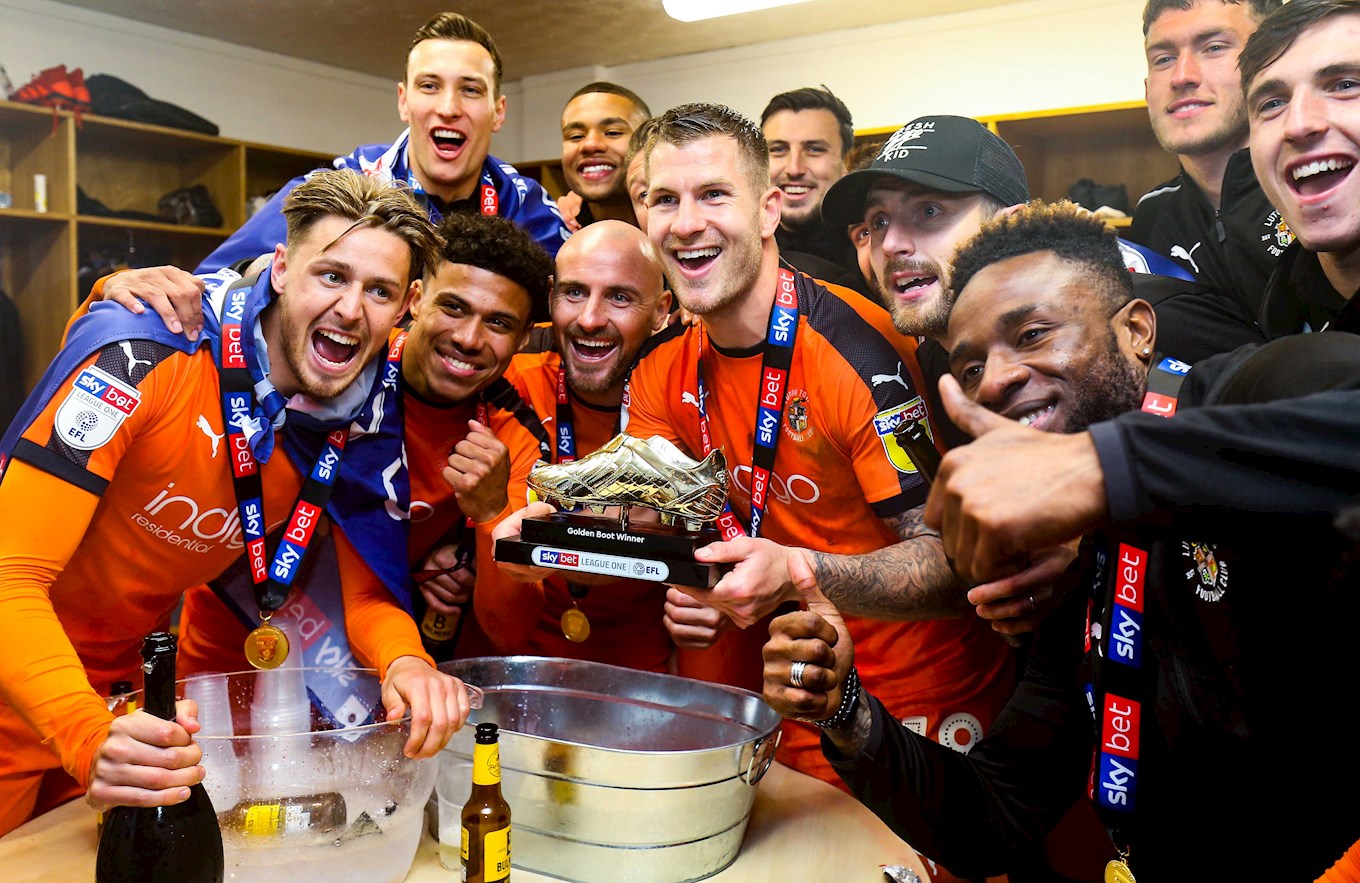