George Moncur reacts to his winner and victory against Reading in the Emirates FA Cup!

George Moncur is eagerly awaiting Monday’s night’s fourth round draw after scoring the goal that took the Hatters past Reading in today’s third round tie at Kenilworth Road.

The midfielder netted the first half strike that earned a second cup win of the season over fellow Championship club Reading, and after earning a home tie with Manchester United after the previous success in the Carabao Cup back in September, he is now looking ahead in this competition.

“It’s great,” smiled the 27-year-old, who was voted man of the match in our Twitter poll. “Everyone want a good run in the FA Cup – I’d say it’s the biggest one – so to get that win and get through to the next round is great, and I can’t wait to see who we play next.”

Asked if the Cup is still special to players, he replied: “I think so, as a kid you always used to watch it, and you see Chorley beating Derby today, so they’re still in it and that’s massive for them. So as long as you’re in the hat for the next round, you could get whoever really.”

On the goal, a smart right footed volley steered past the visiting keeper after a high cross from right-back James Bree picked him out, Moncur said: “I didn’t see the ball actually until quite late, and I remember telling Sam, ‘George’s ball’, and he left it. I rely on my technique in those situations and thankfully it went in, praise God.”

It was similar to his first of his three goals this campaign, in the November draw at Huddersfield. 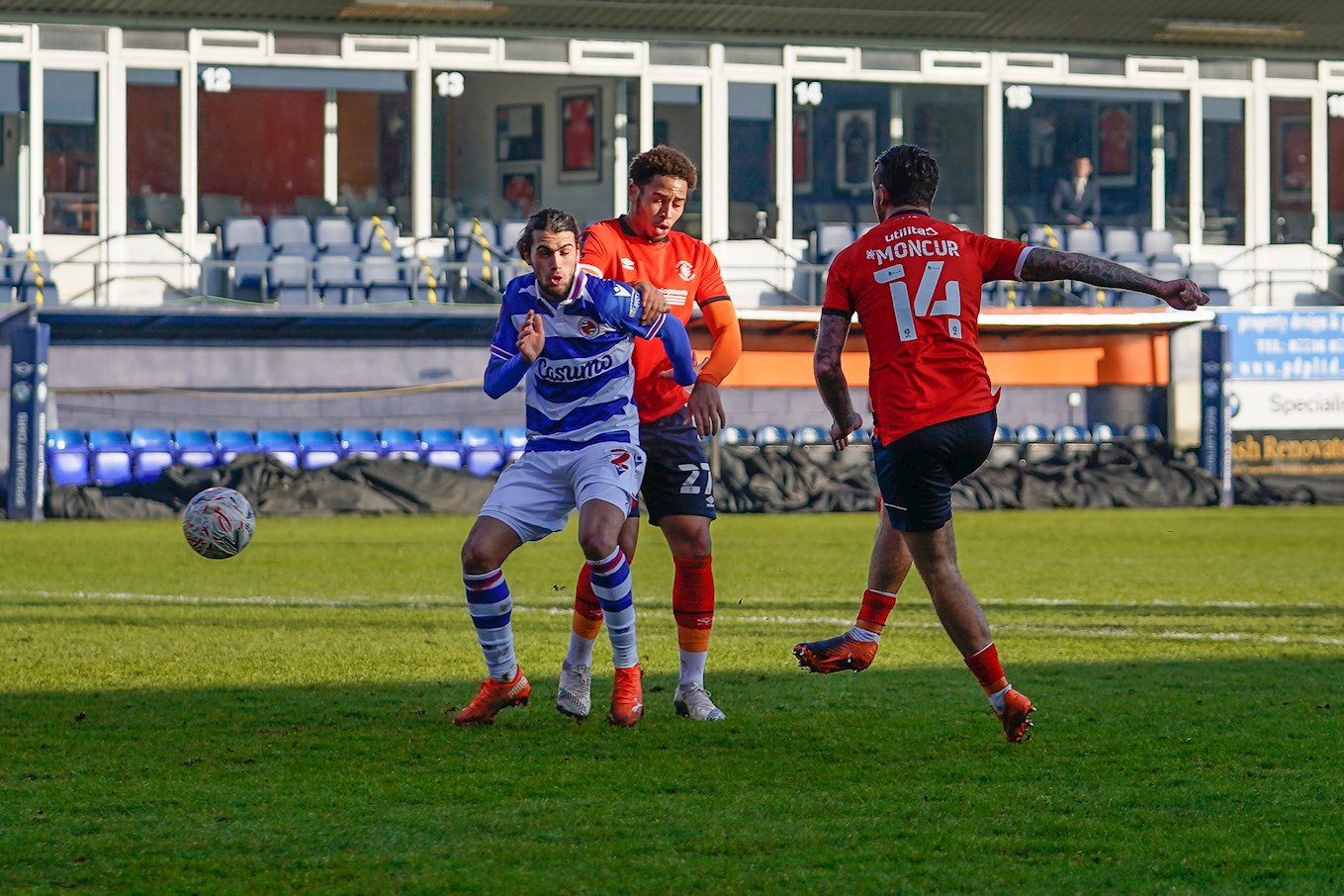 “I do think I’ve been blessed with a good technique, so I know I can do something if I get in those areas around the box to shoot or maybe assist someone else.

“But in that situation today there was only one thing I could do, and that’s put it in the corner, and I’m really happy with that.”

And on recording that second cup victory over the Royals this season, getting the disappointment of the Boxing Day league defeat at the Madejski Stadium out of the system, he added: “We’ve played against Reading a lot this year, and I even played against them in the Carabao Cup early stages, and they are a team that really have good players no matter what side they put out.

“So we knew it was going to be a hard game and they are always going to have chances because they’ve got good players, but thankfully we held on for the win.” 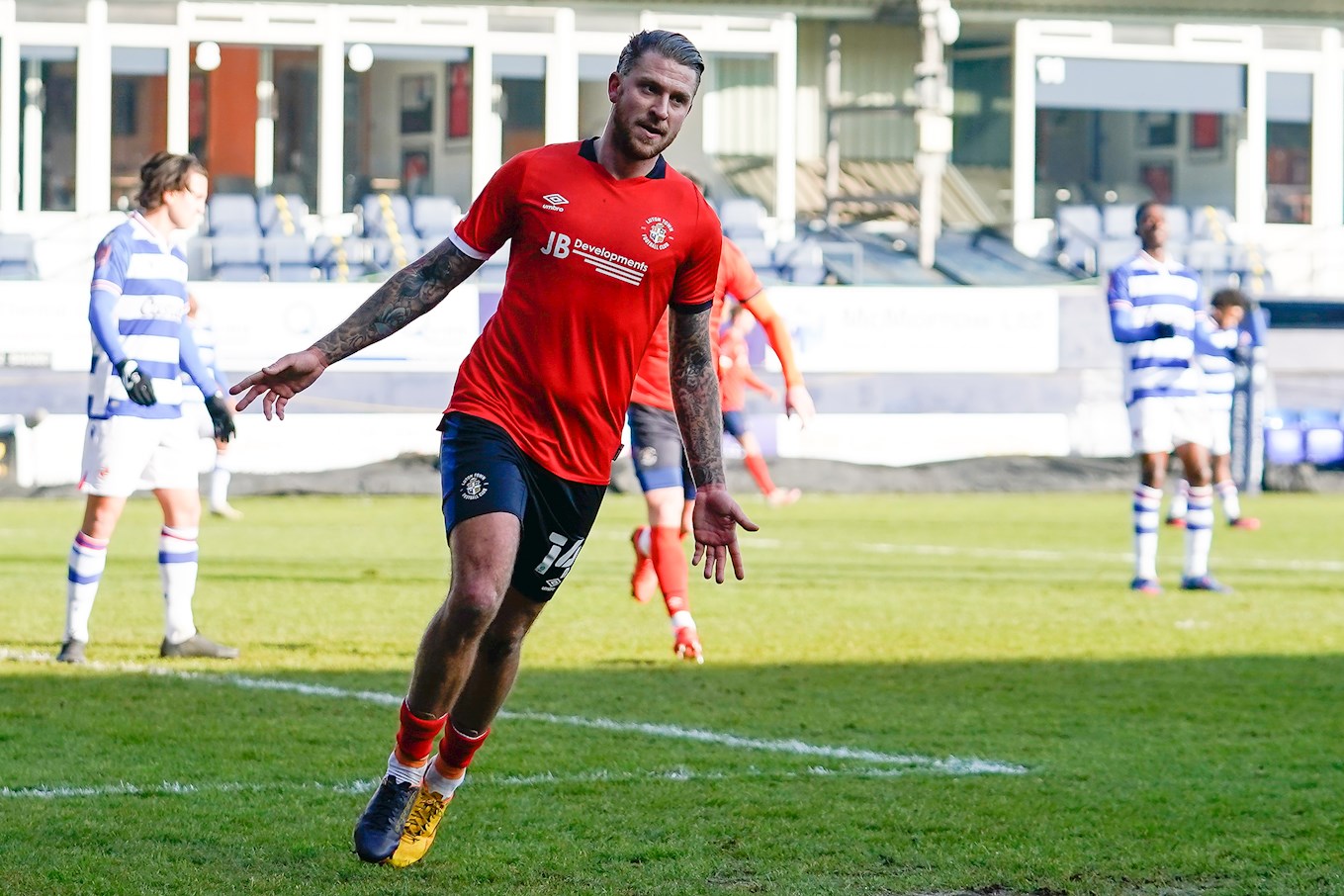