The Hatters took on Chelsea at Stamford Bridge yesterday in the fourth round of the FA Cup. The game was broadcast live on BBC1 at midday – and saw Nathan Jones’ men represent the Club proudly in front of the cameras while putting in a very respectable performance despite the 3-1 final score.

The eagle-eyed supporters among you will have spotted the addition of the Luton Foodbank logo on the sleeve of the Hatters away shirt.

Luton Town and Luton Foodbank have held a close relationship for many seasons. They provide food packages to people across Luton who are in urgent need of help, with clients coming from communities across the town. During the 2018-19 season Luton Foodbank were our official club charity of the year, when we raised in the region of £20,000 in donations through a range of fundraising activities delivered by office-based colleagues, training ground staff and players.

Since then, we have continued to work closely. Most recently the Club have participated in programmes inspired by Manchester Utd striker, and campaigner Marcus Rashford, by preparing healthy school dinners for hundreds of pupils in need during the school holidays.

Chris Bell, Head of Commercial at Luton Town said: “It’s a difficult time for everyone at the moment as we find ourselves locked-down once again. Luton Foodbank do such important work in helping local people in need and those who find themselves in unexpected difficulties. 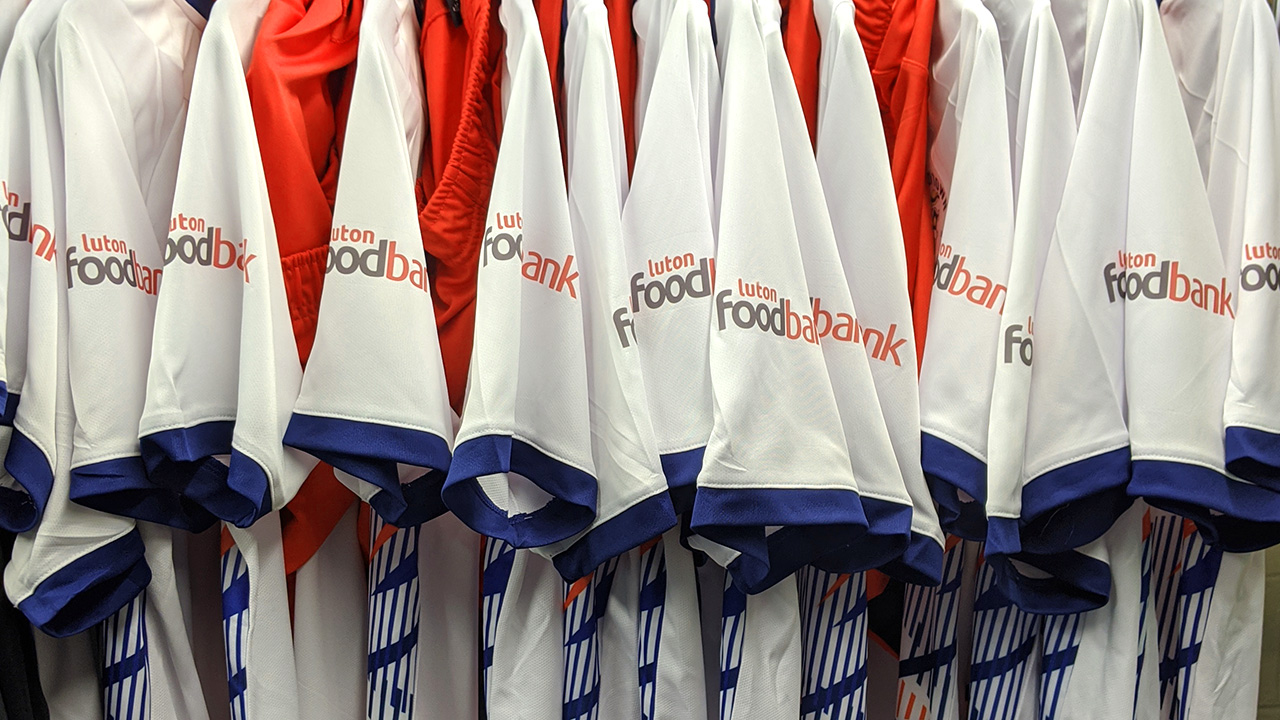 With all-eyes on the Hatters on Sunday, we wanted to do our bit to help raise some awareness, and remind everyone of their work. It was our pleasure to have been able to donate the space on the sleeve to them”.

Liz Stringer, Chair of Luton Foodbank said: “We are immensely proud of our relationship with LTFC who have always been very supportive of our work in the community. The past year has been very difficult for people and it has been pleasing to see the club contribute to so many initiatives in the town.”

To help raise some funds for Luton Foodbank, we have an unworn ‘change-shirt’ remaining, which we are inviting supporters to bid on in a silent auction. The shirt will be signed by Club Captain Sonny Bradley.

To take part, simply email your highest bid to commercial@lutontown.co.uk along with your name, address and a contact number. If you’re the highest bidder at Midday on Monday 1st February, you’ll win the shirt. All of the money will go to Luton Foodbank, so bid generously! 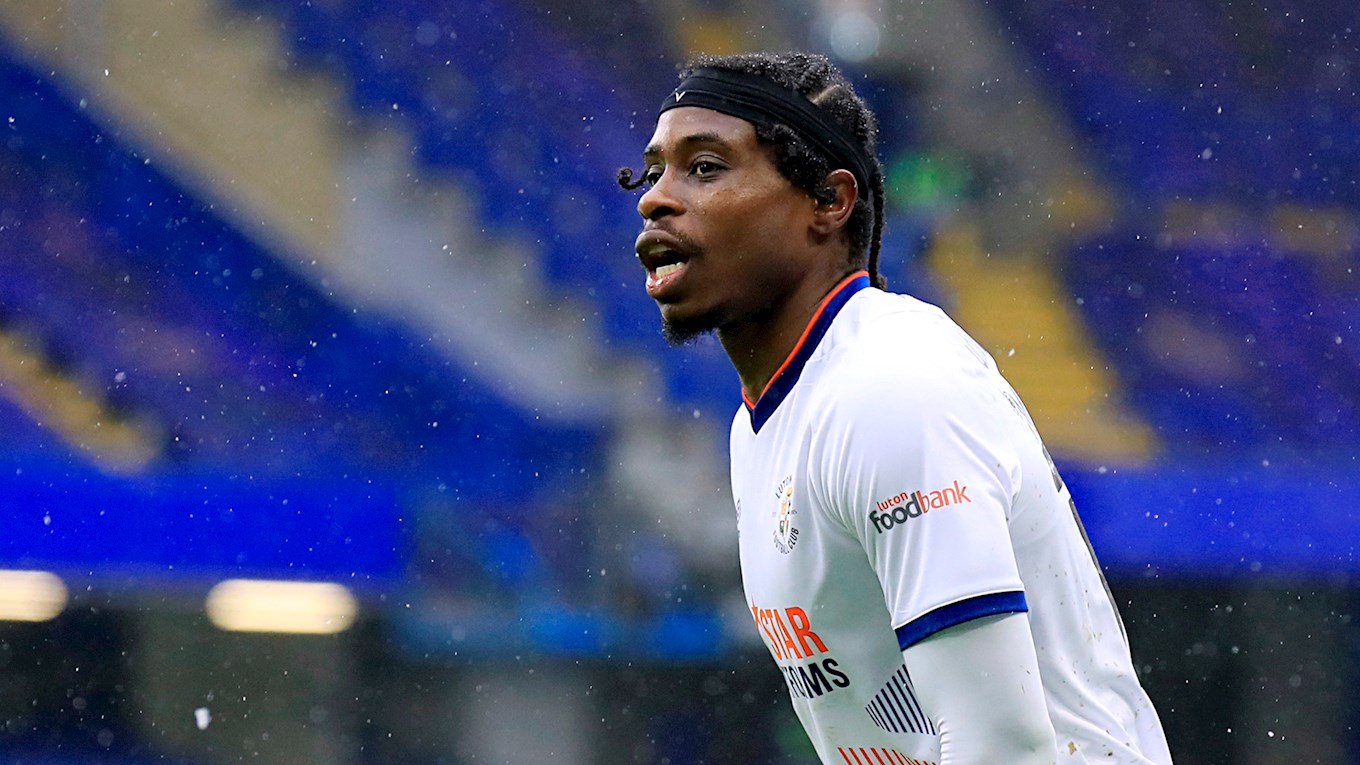