We are pleased to announce that youth team prospect Ed McJannet has today signed his first development contract with Luton Town – on his 17th birthday!

The attacking midfielder joined the Hatters academy at Under-10s and, in his first year as a scholar, has become an important part of the Under-18 side that has topped the EFL Youth Alliance South-East Division for most of this season.

He also featured in the thrilling FA Youth Cup third round tie with Category One academy West Ham United, with the young Town lads taking the Premier League club to penalties under the Kenilworth Road lights (pictured below).

The St Albans-based youngster has also gained valuable experience in the evolving development squad this term, playing against higher level opposition with the U21s, and will continue to be part of that group as we strive to move our own academy to Category 2 status. 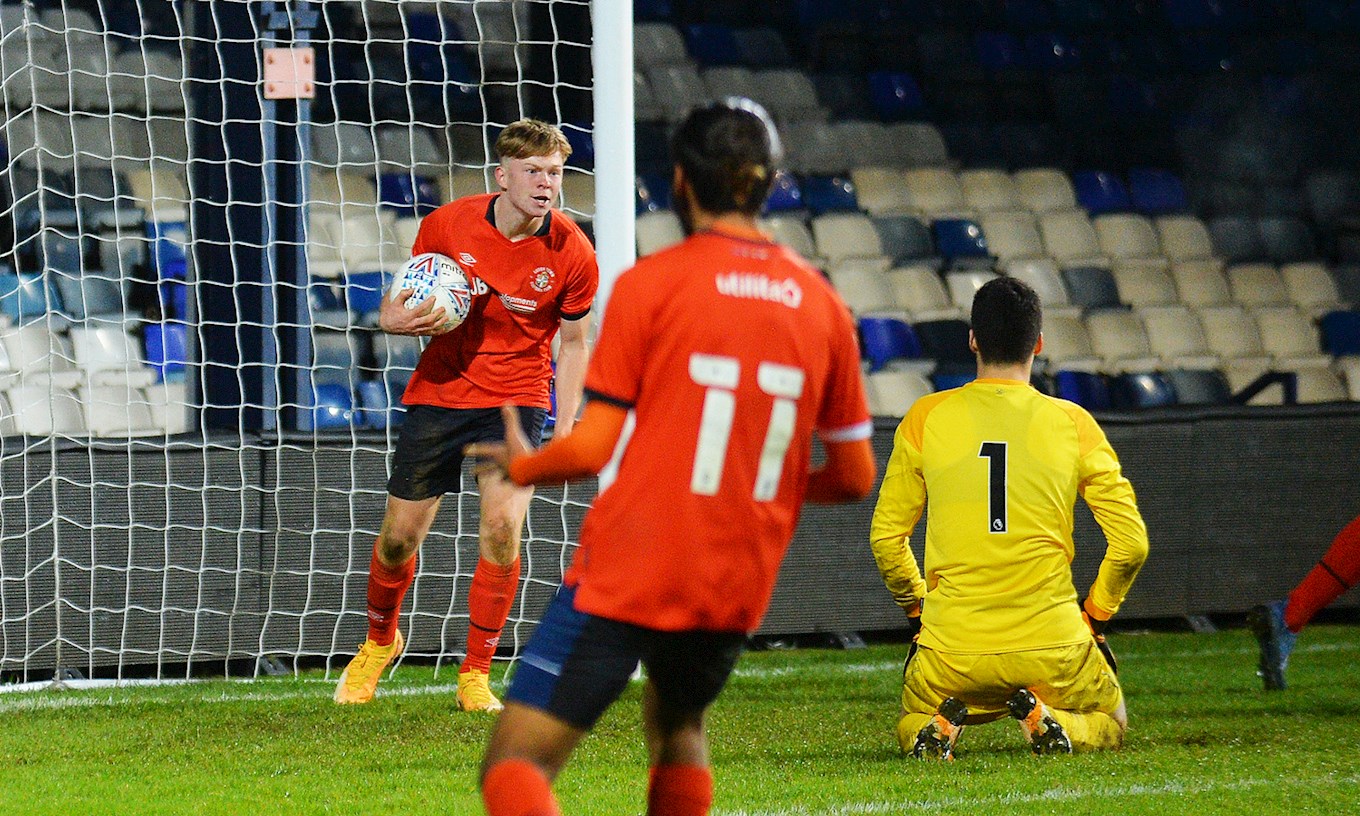 Academy & Development Manager Andy Awford said: “It’s Ed’s 17th birthday today and it’s the earliest we’ve ever offered a contract to a player, so it’s a nice present for him, but also a reward for the hard work he’s put in.

“Ed is one that has done very well so far this season both in the Under-18s and 21s when he’s made the step up into that group for the increasingly regular matches we are playing at that level.

“He’s also trained very well and away from the pitch has acquitted himself impeccably. He has deserved this contract, but he understands that it is just the start for him and he’s got a long way to go.”

Congratulations Ed and happy birthday from everyone at the Club! 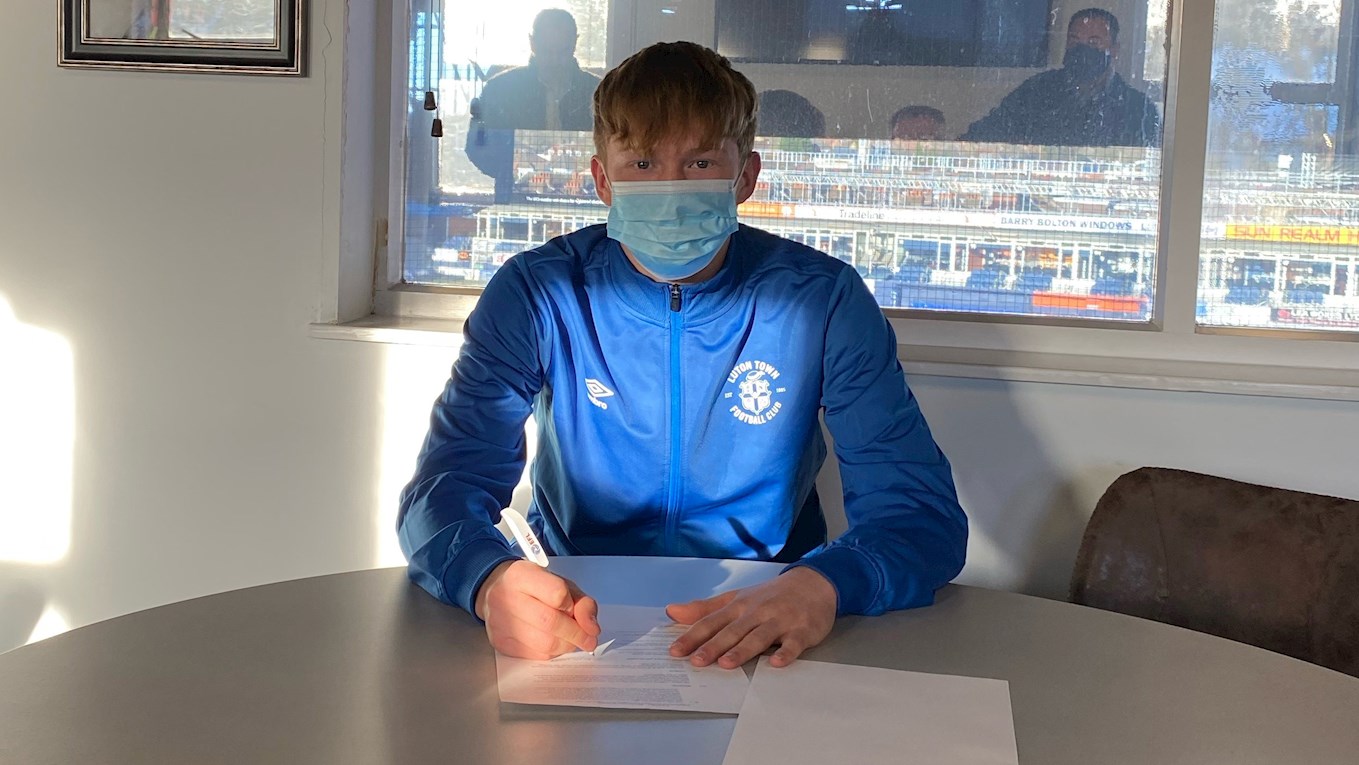