The Hatters will face Premier League side Chelsea for the first time in 27 years in the Emirates FA Cup fourth round tomorrow afternoon.

Nathan Jones’ side will go toe-to-toe with the eight-time winners of the competition at Stamford Bridge, the first time Luton have participated in the fourth round since 2013.

Chelsea and England legend Frank Lampard has been in the dugout at Stamford Bridge since July 2019 and last season, led the Blues to a 4th place finish in the Premier League and an FA Cup final.

Lampard, 42, won the FA Cup four times during his playing days with Chelsea and will hope to put a disappointing run of league performances behind them when the Hatters arrive at the Bridge. 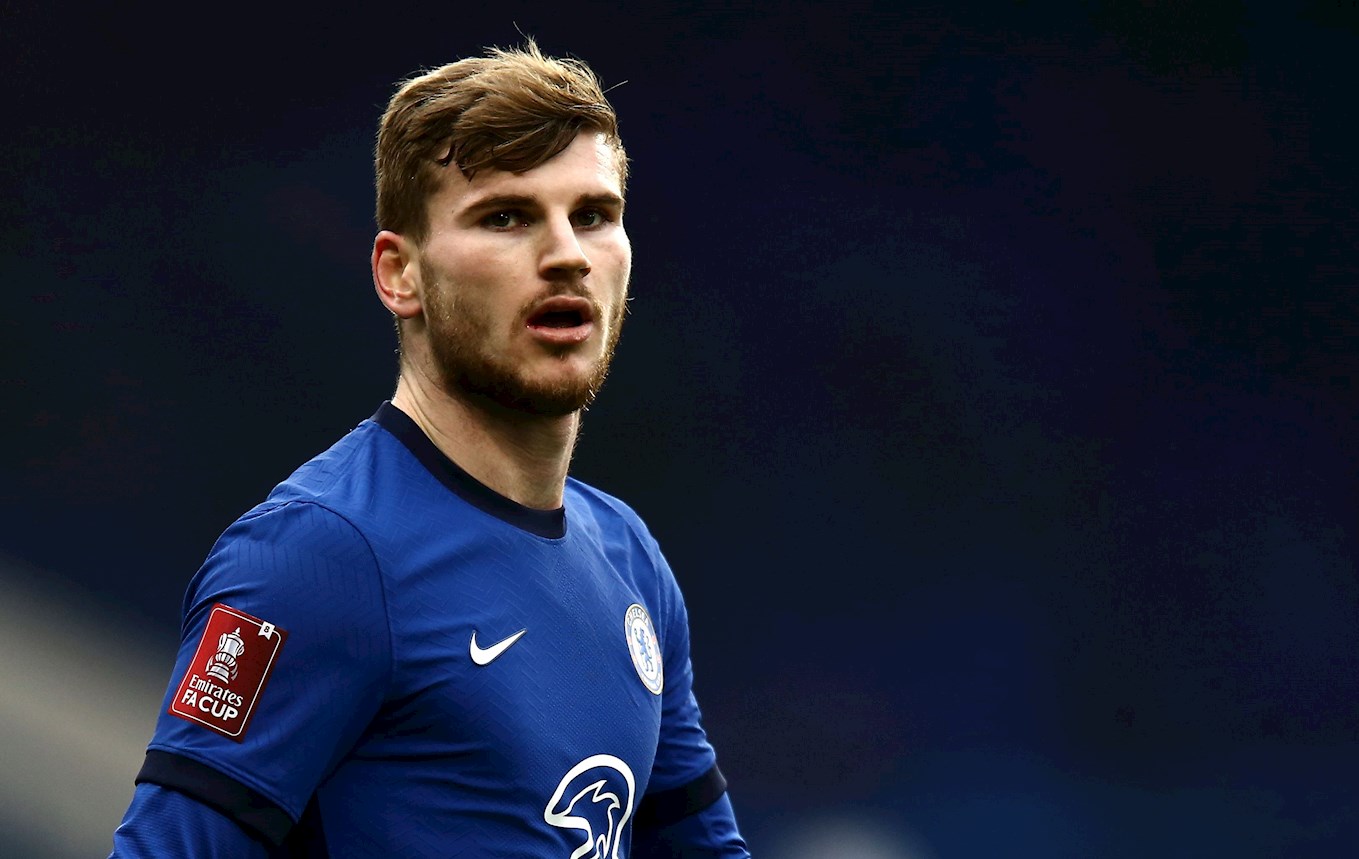 Chelsea have their fair share of firepower to call upon and they may see fit to start German international Timo Werner.

Summer recruit from RB Leipzig, Werner has nine goals and six assists in 27 outings this term and after starting in the third round victory against Morecambe, the 24-year-old may do so again on Sunday.

Kick-off is 12pm at Stamford Bridge on Sunday 24th January.

The referee for Sunday’s match is David Coote – who last took charge of the Hatters during the 4-0 win against Peterborough United in 2019.

This term he has officiated 14 matches, dishing out 50 yellows and two red cards.

In charge of VAR at Stamford Bridge is Peter Bankes. 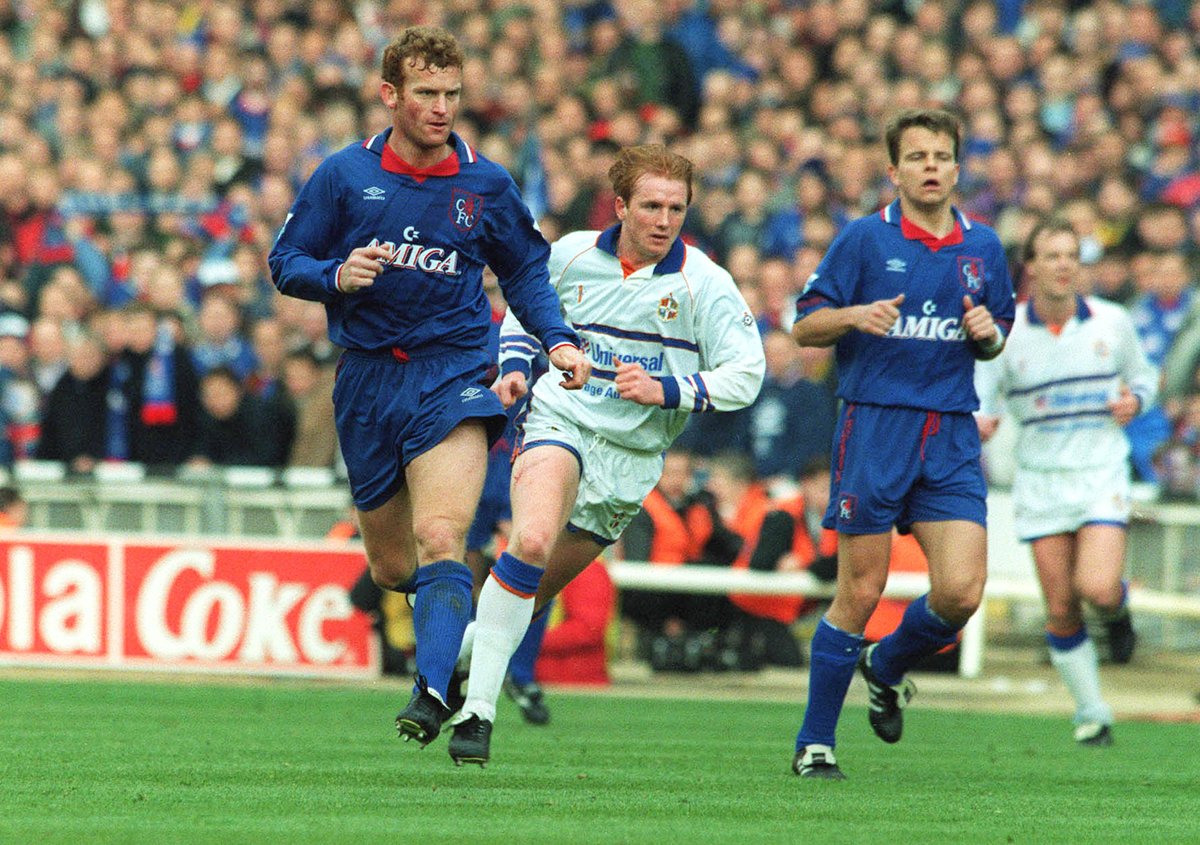 It has been 27 years since the two sides last met in the FA Cup semi-final in 1994 and Chelsea were 2-0 victors on the day.

Luton’s last victory at Stamford Bridge was in 1986, a 1-0 win in the First Division.

The match will be televised live on BBC One. UK viewers will be able to watch the game online via the BBC Sport website or BBC iPlayer.

The match is also being screened live by 42 international broadcasters. If you are a Hatter abroad, click HERE to find out if it's being shown where you are in the world.

There will also be live audio commentary on iFollow Hatters with Simon 'Statto' Pitts joined by ex-Hatters striker Paul Benson on commentary duty.