We are excited to announce the loan signing of Stoke City forward Tom Ince until the end of the season.

Ince, who turned 29 on Saturday, has vast experience of English football’s top two divisions after bursting onto the scene in the Championship with Blackpool in 2011-12 having left his boyhood club Liverpool.

The former England Under-21 international has since racked up almost 400 appearances in a club career that has seen him play in the Premier League for Crystal Palace, Hull City and Huddersfield Town, and the Championship with Nottingham Forest and Derby County.

Ince has since scored nine times in 78 appearances and will once again link up with Nathan Jones, who managed him during his time at the Potteries club. 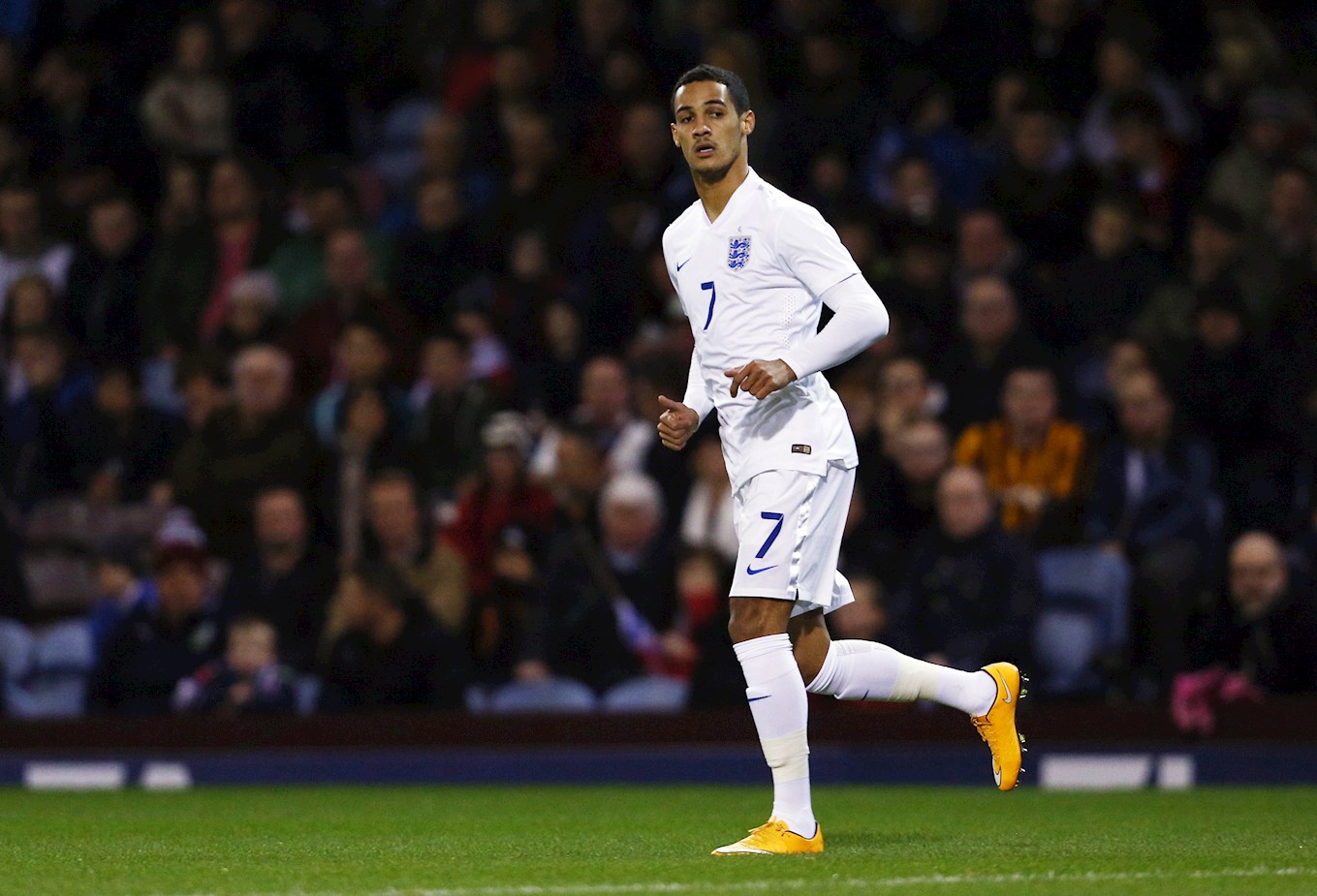 “I’m delighted to get Tom down here,” said the Gaffer. “He’s a player I know very well from my time at Stoke. He’ll give us real quality in the final third and it just shows one, the ambition here, and two, the reputation we are starting to build, that we can attract him.

“I had a really good relationship with him when I was working with him at Stoke. He’s someone I rate really highly. He’s had a fantastic career, been promoted, been sold for a lot of money and played in the Premier League.

“Speaking to Tom as well, he’s really committed. He just wants to get back playing and he’s got the hunger to really do well, so he ticks all the boxes we look for in a new signing.”

Tom, who signed his paperwork at Stoke before driving down to Bedfordshire tonight to prepare for training tomorrow, said: “With the gaffer being at Stoke not too long ago, I know how he works and he knows what I can bring to the table.

“I’ve had a tough six to eight months where I haven’t been given the opportunity to play, and I’m just grateful for the manager to be able to do that by bringing me into a very good side who have done ever so well this season.

“I’m hungry to help the team and also try to do well for myself and get myself back out there playing how I know I can. It’s a good challenge and one I’m looking forward to.” 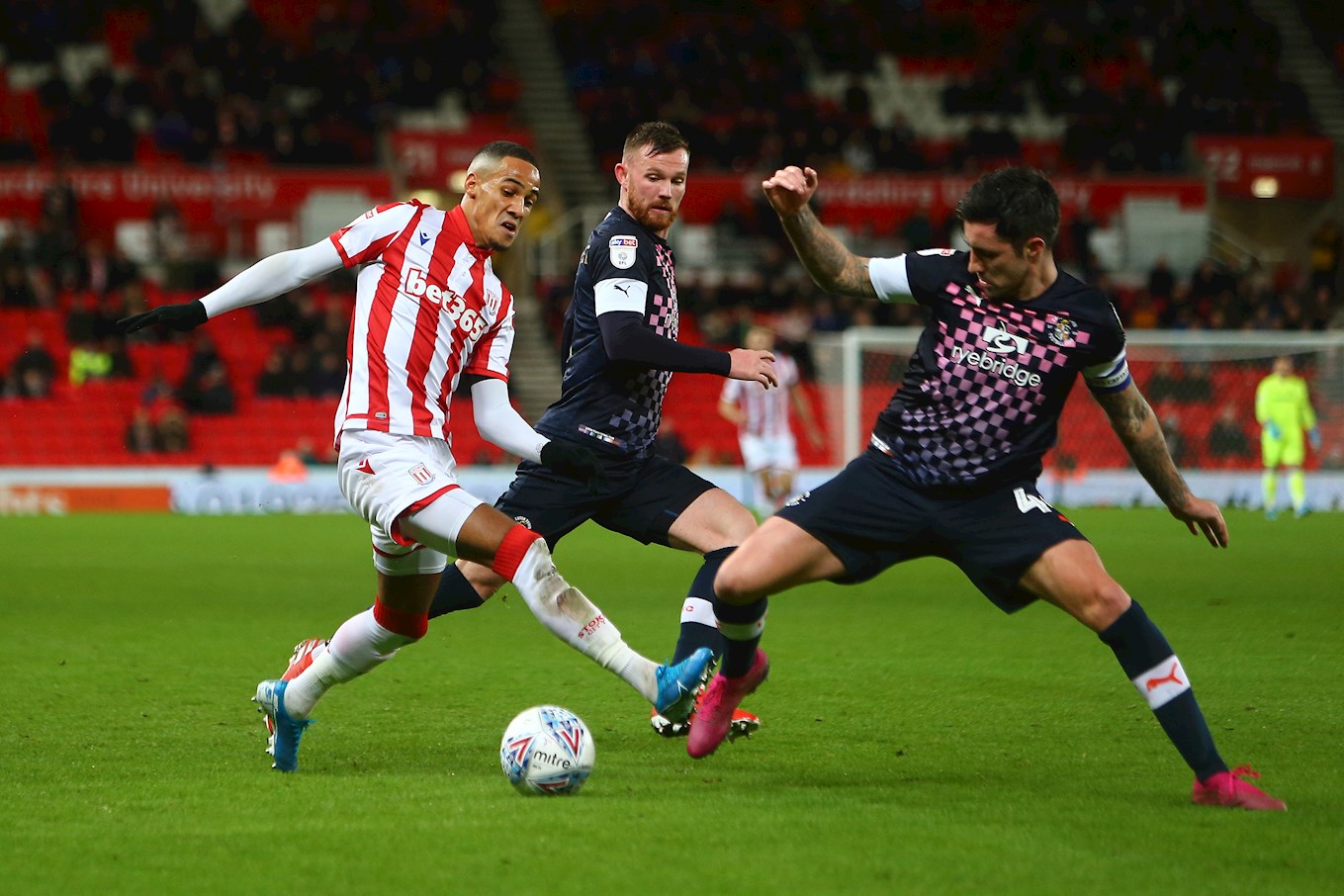 Ince says he knew plenty about the Hatters even when the club were rising back up the EFL.

“I think it was always one that caught many people’s eye, the way the team was playing and the way the club was moving through the leagues so quickly, and also with such ease,” he adds.

“With the manager going back last year and doing ever so well to stay in the league, it was great, but this year I think the team and club have gone to a whole new level.

“To be in the position that they are in and still be in touching distance to progress even more and to achieve even bigger things, all that does is bring excitement and confidence to me, coming into a team that are hungry and want to do well.

“That’s the exact same character I am. I have always been someone to set the bar high for myself and have high standards, so I’m excited to be joining and can’t wait to get going.” 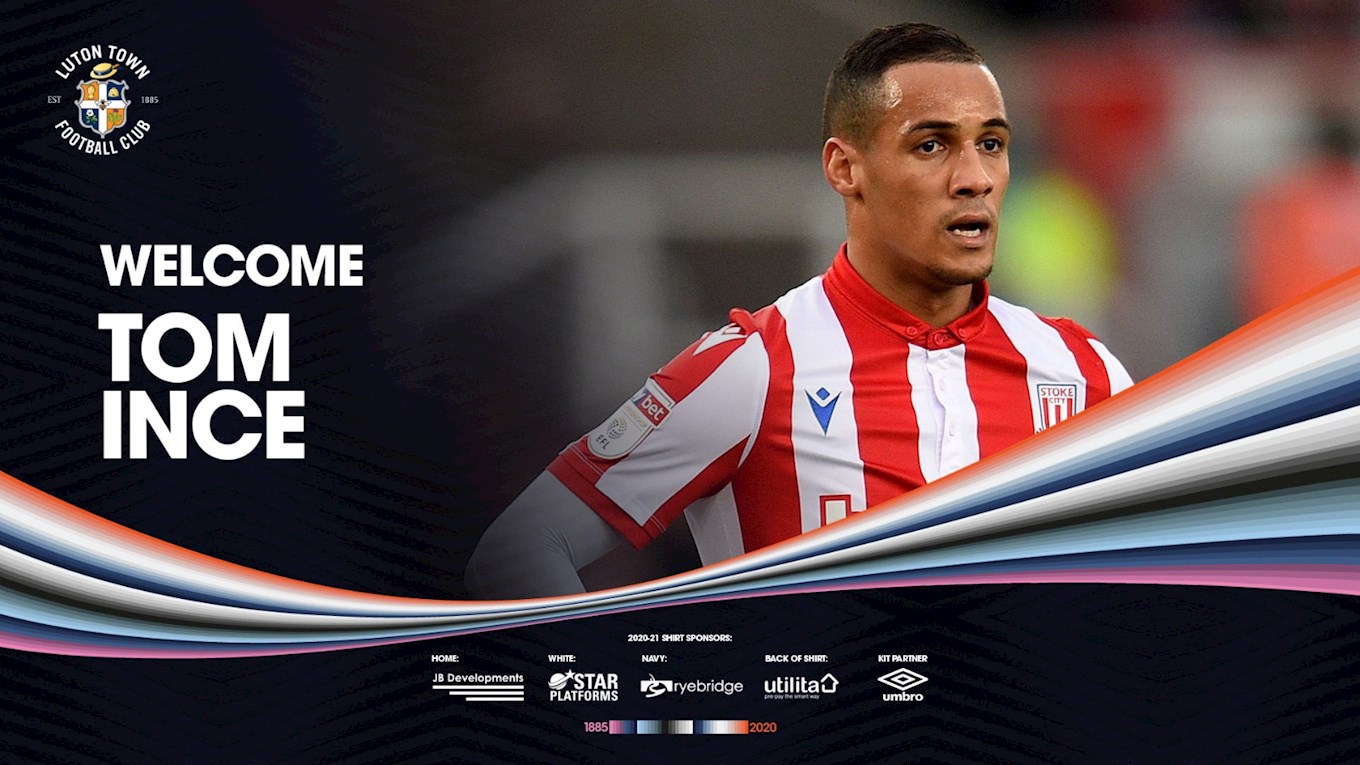