Manager Nathan Jones is keen to turn performances into points ahead of four home matches in February, starting with Huddersfield Town on Saturday.

The Hatters had a number of difficult league tests last month, particularly away from home, but now they return to Kenilworth Road in 13th place nine points off the play-off places.

“It was a real test in January with the level of the teams we had,” said the Gaffer, wearing a t-shirt to promote the fact that Saturday's match is dedicated to the mental health charity Mind BLMK, who are raffling off a signed Luton Town shirt, which you can read about by clicking HERE.

“When you look at it, we feel we haven’t got what we deserved, or we feel that we’re in a real good place, you won’t get a tougher week or a tougher two weeks in theory, as I keep saying.

“Going Bournemouth away, Brentford away, Chelsea away, Blackburn away; four teams there that are fluent, that are possession dominant, that have quality all over.

“You can bring budgets into it, but it’s pure quality, good sides and I think we’ve given a real good account of ourselves for probably not enough return, so now we have to make sure that we take that and turn those into points.

“We need points, we don’t just need performances now. We need to re-establish ourselves now where we are and get points, as we want that otherwise it would be a wasted first half of the season.”

Deadline Day addition Tom Ince (pictured below) could be in line for his debut against former club Huddersfield, and the manager hopes to get the best out of the forward he worked with at Stoke City for the remainder of the season. 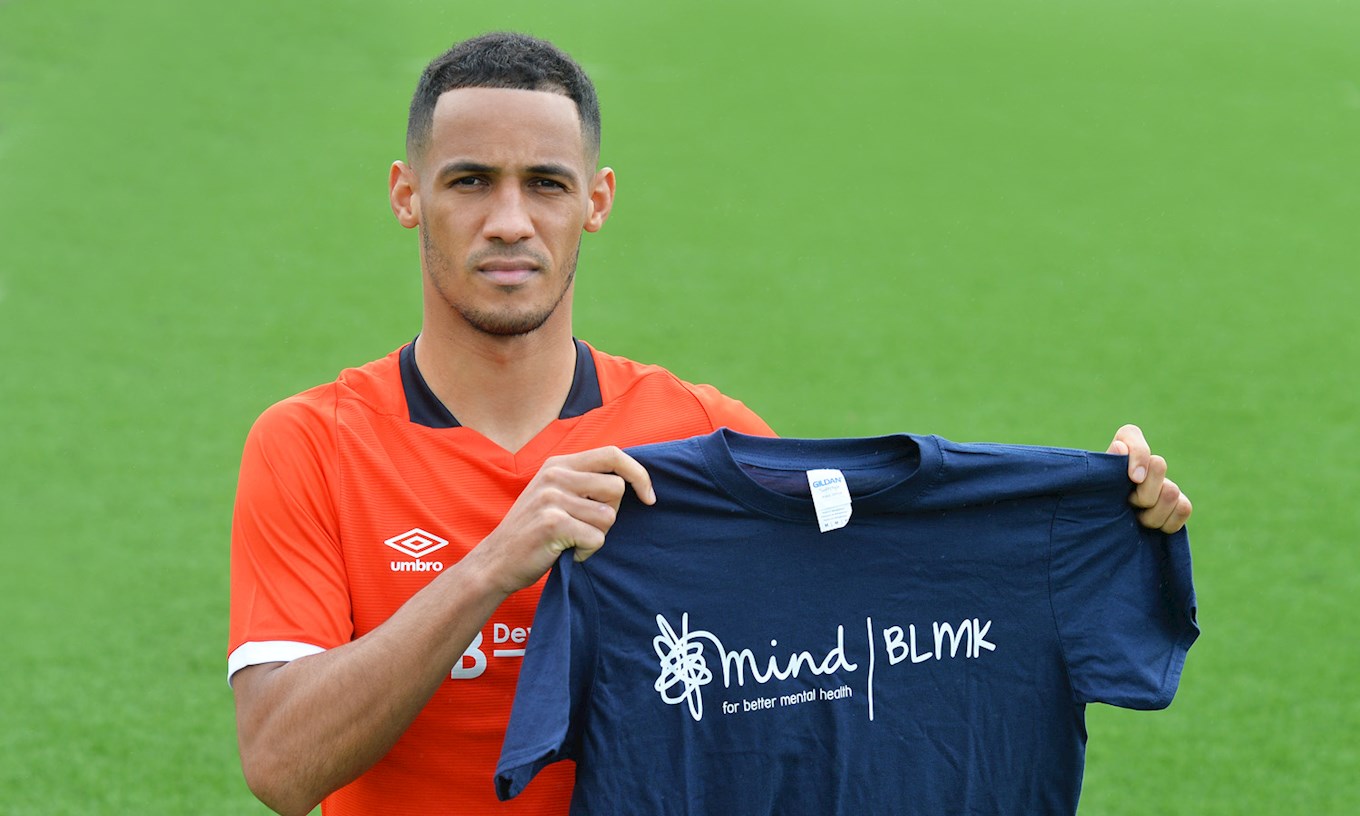 “His attitude has been first class," said Jones. "Every day I worked with him, his attitude was first class. Sometimes I think he’s a little bit misunderstood because of what he is. He has strengths, he has deficiencies. It’s up to us to try and improve his deficiencies.

“We want to get him playing to the best of his ability, as he has some wonderful pedigree. You look at his career, people have paid a lot of money for him, he’s always been in the Premier League or Championship, so he’s got some wonderful pedigree, so if he comes here with a point to prove, then he’ll be a better player for Luton Town.”

On the whole, Nathan was keen to reflect on a productive January window and hopes his team are in a good place to kick-on for the rest of the season.

“For us it’s been excellent," he said. "We brought in two permanent signings that we feel will be very good in different ways for us. Then we’ve added quality to the team and the squad, bringing Tom in, so we feel it’s been excellent.

“Obviously, Elliot, we’ve loaned out, but then we’ve got a load of younger players out, in terms of Peter Kioso, Josh Neufville, Gabby Osho, who are getting valuable game time which will add to their value.

“We feel it’s been a very good window, in terms of that productive week. We didn’t want to do too much business, but Kal (Naismith) was essential because we lost Rhys (Norrington-Davies). Tom became available and Elijah was one we would’ve done in the summer, but there became an opportunity to do now.”