Deadline Day addition Tom Ince is relishing the opportunity to be a part of the Luton Town family and hopes to make a big impact at Kenilworth Road.

Ince, 29, joined the club on loan for the rest of the season from Stoke City last night and after participating in his first training session earlier today, the winger is hoping to get regular football under his belt.

From the outset, it was clear to see that the former England U21 international is looking forward to being part of a ‘good group’, adding: “When me and the manager had that conversation, he said most importantly this group has got a lot of character, a lot of belief and a lot of hunger and I think you can see that in the results, and the performances so far this season.

“On a personal level, it’s about getting some game time and getting myself back to where I know I can be, but not only that, to come in and work with a great bunch of lads, a club going in the right direction. It’s definitely an exciting project for me and definitely a no-brainer.”

Son of former England and Manchester United midfielder Paul Ince, Tom will wear the number 39 for the Hatters and is hoping to make his mark when given the opportunity.

“For me it’s just about a fresh start for these next few months, to come in, play with that freedom, to get back enjoying football again.

“It’s difficult when you’re not even involved in squads and you're sat at home at the weekend watching Gillette Soccer, it’s not a feeling that I want to happen.

"To get the opportunity to come here to a team that’s doing so well in the Championship, to bring what I can to the table and try and help this team, that’s my main aim.

“From an individual point of view, is to put my name back on the map and show that I am capable of providing quality and bringing real quality to teams and I'm more than happy to do that right there, right now.” 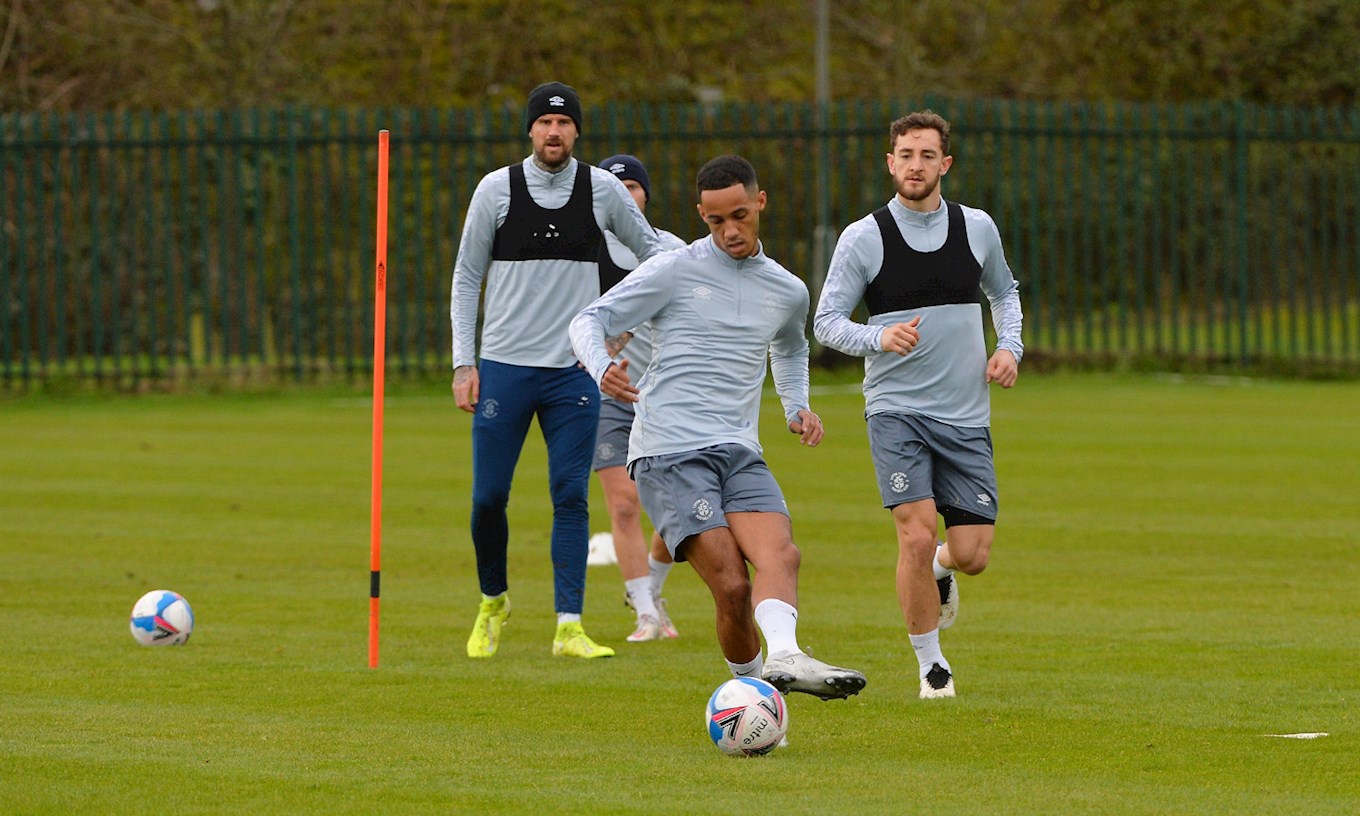 The forward was also pleased to see the positive reaction to his signing announcement, saying: “It is always nice when you have fans at a different club. When you come in, you are a little bit wary of how it might be taken but I’m very pleased with the reception and how it is going to be.

“Now it is just a case of working hard for this football club, trying to do what I can. Trying to create goals, score goals and whatever that takes to help this club pick up as many points as possible for the remainder of the season.”