Town will be looking to end a run of back-to-back defeats in the Sky Bet Championship and put things right in their second home match of the calendar year.

“It’s the Championship, tough games and we have to concentrate on us. We have to make sure we maintain the levels that we have, work rate and so on but a little bit more clinical, little bit more creative, little bit more front-footed at times. We’re in a decent place but we have to rubber stamp that place now because what we don’t want to do is for us to lose any ground on those that we want to overhaul.”

More recently, they gained promotion into the Premier League in 2017 after beating Reading in the play-off final.

They spent two seasons in the top flight but were relegated in 2019. Last season they finished 18th, level on points with the Hatters.

Prior to his move to The John Smith’s Stadium, Corberan spent the last three years as under-23s manager at Leeds and took on additional first-team duties after Marcelo Bielsa arrived at the club.

Thus far his team find themselves in 15th position, a point behind the Hatters prior to kick-off at Kenilworth Road. 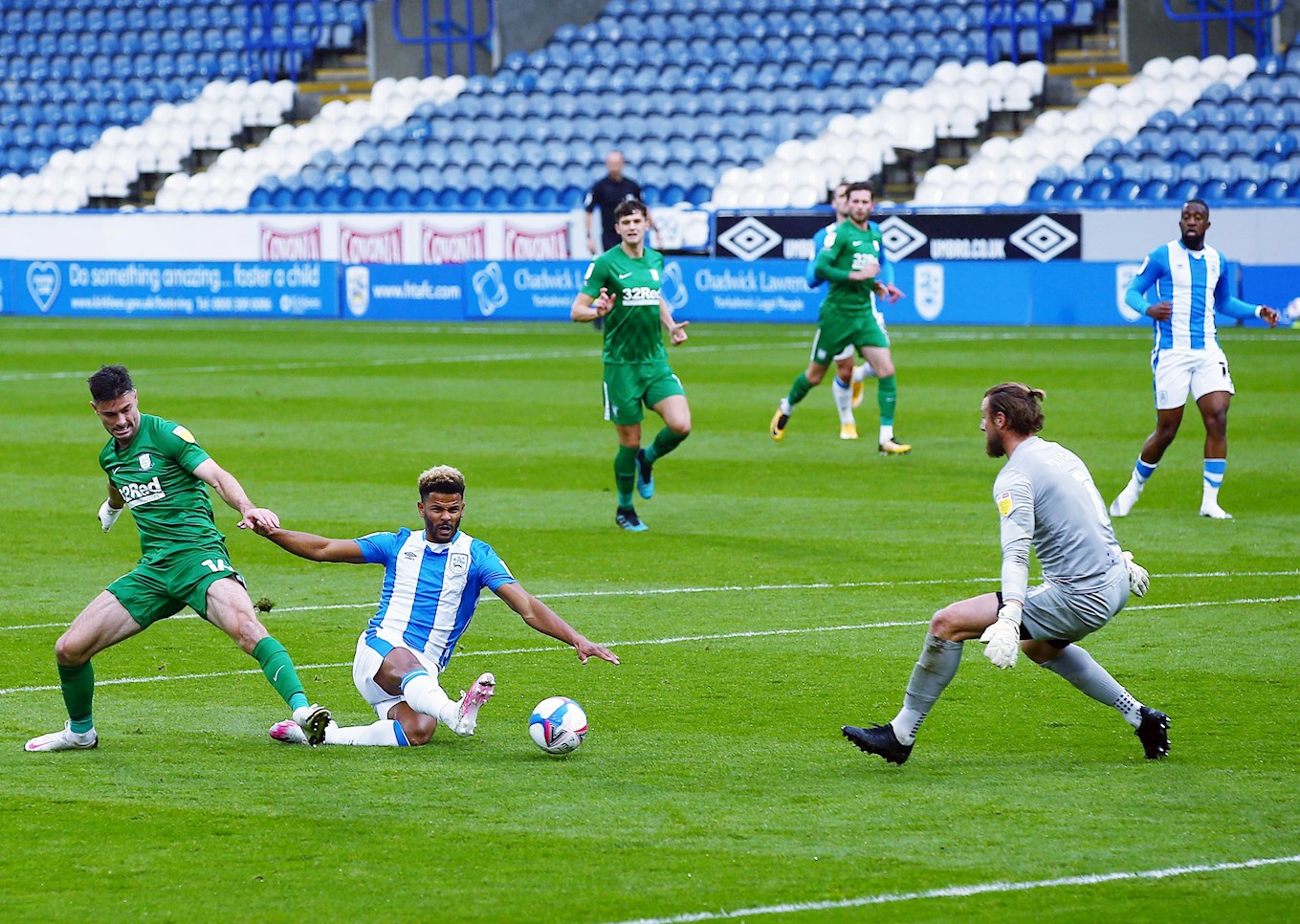 Deputising for the injured Josh Koroma, the experienced Fraizer Campbell has five goals to his name in the Sky Bet Championship this season.

The former Manchester United youngster has played 150 times in the Premier League, as well as a further 180 times in the Championship.

Kick-off is 3pm at Kenilworth Road on Saturday 6 February.

The referee for Saturday’s fixture is Leigh Doughty – who has taken charge of 17 games this season, including the 2-0 defeat to Swansea City in December.

The two sides met in November and contested a 1-1 draw, as George Moncur’s first-half goal was cancelled out by Carel Eiting on the hour mark.

This match is dedicated to the EFL's partner charity Mind, as part of the charity's #TeamTalk campaign.

If you missed it in the build-up to the Chelsea match, you can listen to our captain Sonny Bradley's powerful interview with BBC Radio 5 Live presenter Steve Crossman about the loss of his grandfather and dad in recent weeks, and how talking is helping him through such a difficult period.

We have also made the first interviews with our new signings Tom Ince and Elijah Adebayo FREE to view on iFollow Hatters, along with manager Nathan Jones' pre-match Press conference from yesterday, in order to give our supporters as many topics to talk about as possible in the build-up to tomorrow's Mind match.

If you would like more information about Mind BLMK's work in the local area, or if you need their help, please visit their website - where you can also buy a £5 raffle ticket to stand a chance of winning a shirt signed by this season's Hatters squad.

Click HERE or go via the tweet below. Thank you, Hatters - please stay safe and look after yourselves.

The only way to watch the action from Kenilworth Road is via iFollow Hatters.

Season ticket holder iFollow codes for the Huddersfield game have been distributed by email.

Match passes to watch the 3pm kick-off are now available to purchase by clicking the image at the foot of the page.