We are delighted to announce the permanent signing of Walsall striker Elijah Adebayo for an undisclosed fee.

The 6ft 4in Londoner has netted ten times so far in Sky Bet League Two this season for the Saddlers, who signed him in the summer of 2019 following his release by Fulham.

Adebayo, who turned 23 last month, enjoyed loan spells in Non-League football with Slough Town and Bognor Regis Town as a teenager, before gaining EFL experience with Cheltenham, Swindon and Stevenage while coming through the ranks at Craven Cottage. 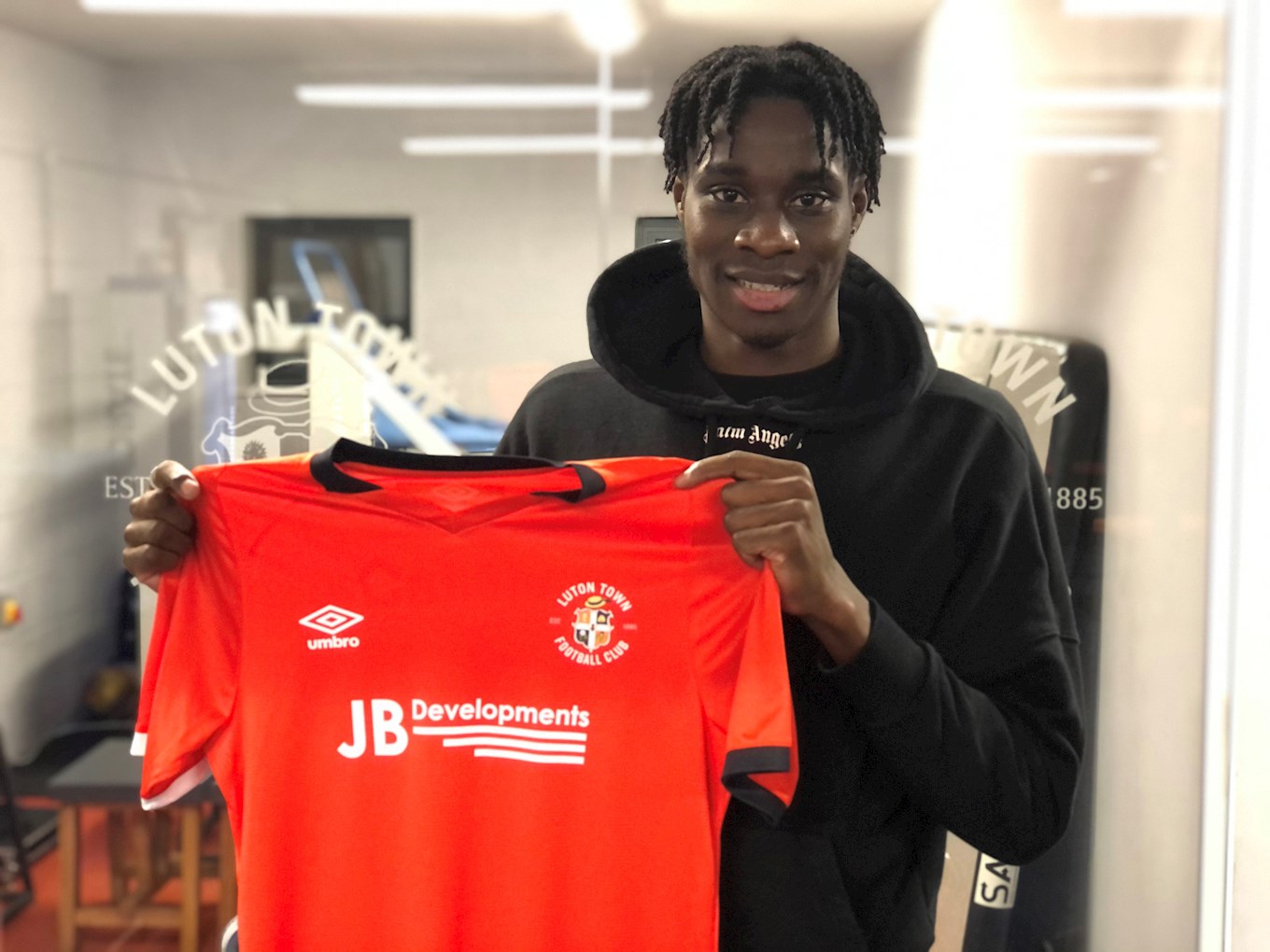 Walsall signed him following their relegation from League One and he found the net eight times last season before Covid-19 brought an early end to the campaign.

He leaves the Midlands club with an impressive record of 18 goals in 39 League Two starts, with the Hatters securing his signature despite interest from Championship clubs both in England and Scotland. 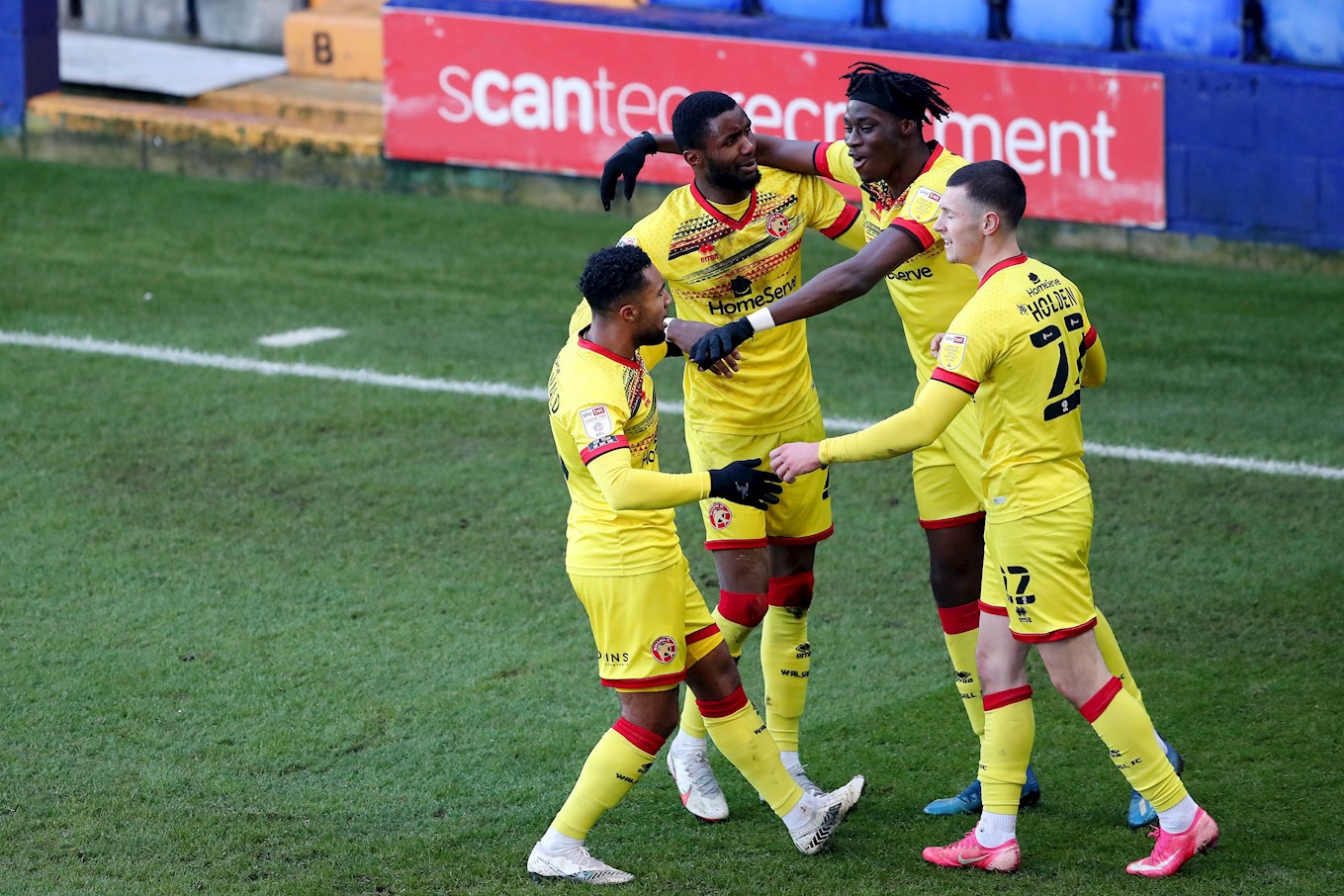 Manager Nathan Jones said: “We are delighted to get Elijah on board. He is someone who was coveted by a lot of clubs, because he’s one that has massive, massive potential.

“He’s a big physical presence, something that we haven’t got, and he’s someone that we’ve been watching for a while.

“For us to get him shows that once again that we are not just content with signing players for now, but we are looking towards the future and he’s one that will develop here and hopefully become a top player for us.” 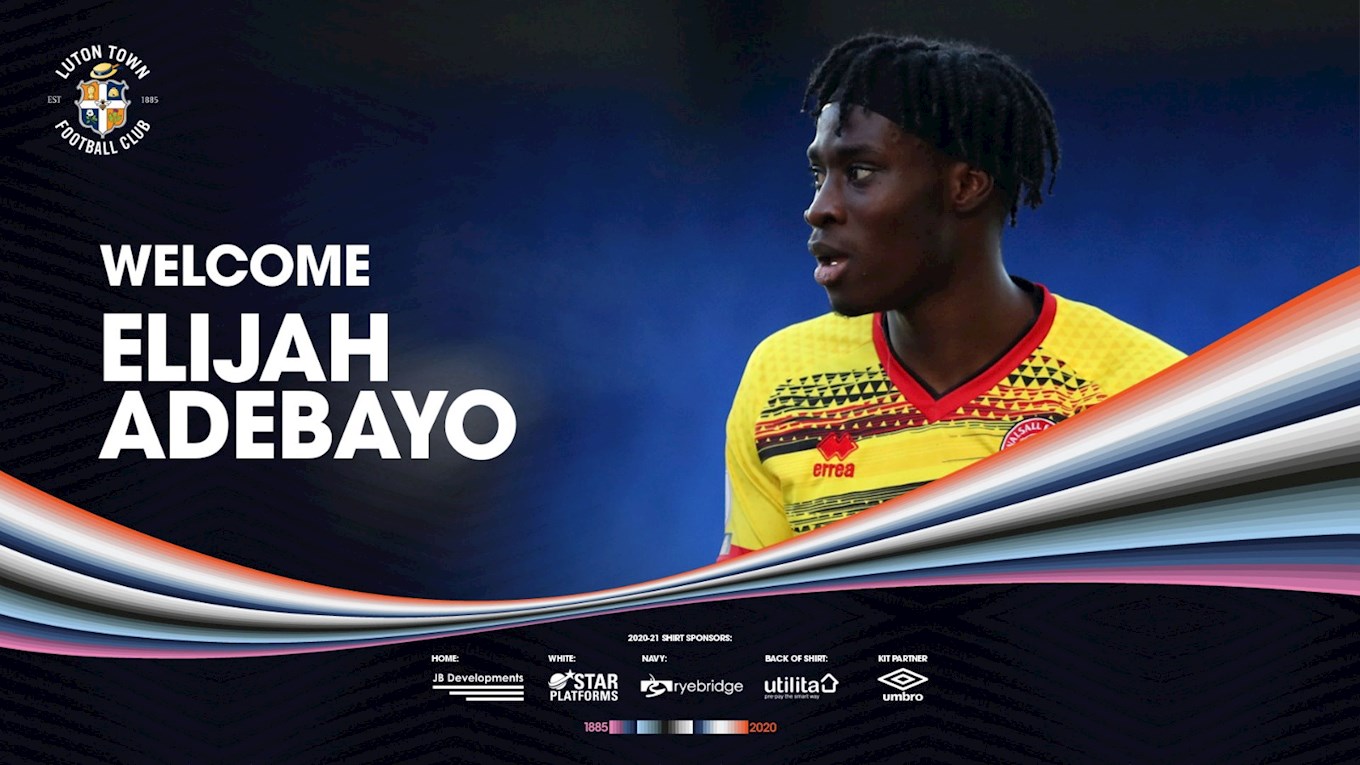