Mick Harford has praised the generosity of those who donate to Prostate United and raised over £100,000 during the month of November!

Speaking to BBC Three Counties Radio earlier this morning, Harford admitted he has been 'overwhelmed' by the support of those at the football club who ran or cycled everyday for the duration of the month and equally those who helped raise over £27,000.

"It has been a magnificent effort by everyone at the football club. Over 60 people took part and they have gone above and beyond, frankly I didn't expect it.

"What everyone has done for Prostate United this month is perfect. It has raised funds for Prostate Cancer UK and our main aim was to raise awareness for the terrible disease that can affect any man at any time. I think the aim has been achieved and I'm so proud of that, so proud of my football club and so proud of the people that work at the club and what they have done.

"We never think we will contract any kind of disease, you think we’re invincible. When I went to the doctors and I was diagnosed with Prostate Cancer, me, Gary (Sweet) and the manager kept it quiet but then we decided it would be a good idea if we could help people and raise awareness of it. At the football club I think we have done that but I have been overwhelmed by the response."

He further added: "I would like to thank each and every supporter for the support they have given to me. They have been monumental and all I can do is say thank you very much, I really appreciate all those kind words."

Listen to Mick's full interview by skipping to 2 hours, 49 minutes. 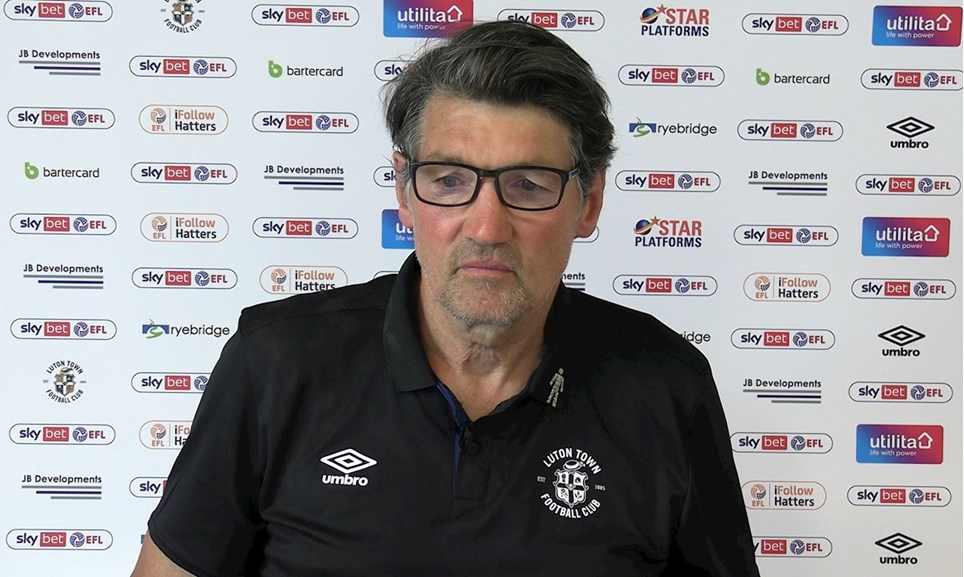 Mick Harford on prostate cancer | "This is the biggest fight"


Luton Town legend Mick Harford has always been known for being a fighter on the pitch - and now vows to continue being one off the pitch as he battles against prostate cancer. 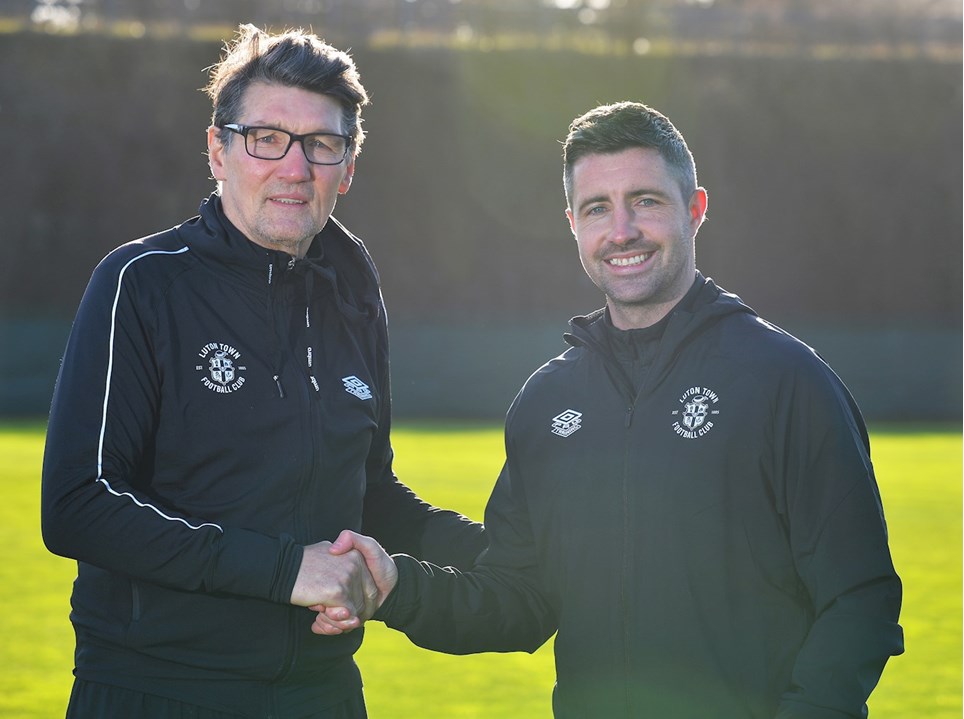 Mick Harford back in the dugout on Sunday...with Alan Sheehan alongside him!


We are proud to announce the return to the Luton Town dugout of both assistant-manager Mick Harford and former captain Alan Sheehan ahead of Sunday’s Emirates FA Cup third round tie with Harrogate... 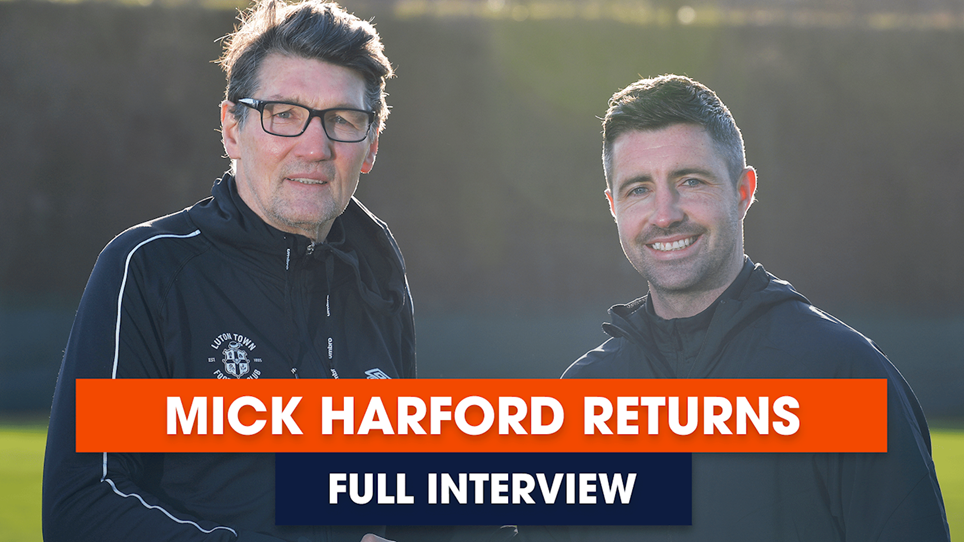 
Hatters legend Mick Harford will return to the dugout out for the first time on Sunday since completing his course of radiotherapy treatment for prostate cancer, and is relishing what will be an... 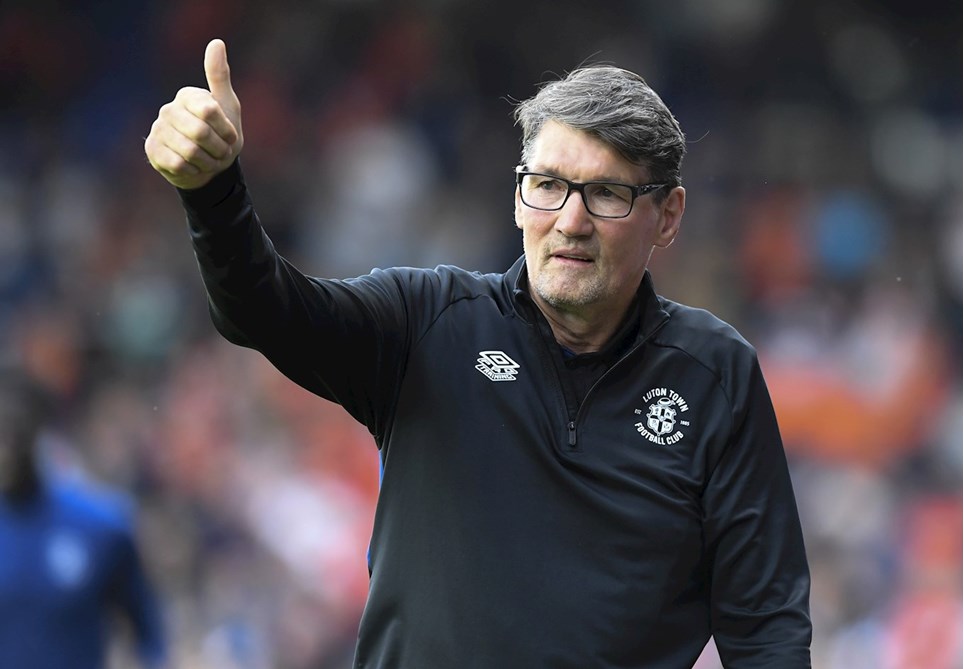 
As first seen in the Cardiff City edition of 'Our Town'...