The Hatters suffered just a single defeat against Premier League outfit Brighton and Hove Albion as they enjoyed a productive pre-season period this summer.

With manager Nathan Jones bringing in eight new signings during the transfer window, pre-season acts as an important time to integrate the fresh faces into the squad whilst building fitness levels ahead of the new season.

The Hatters kicked-off their pre-season fixtures with a 7-0 win over Hitchin Town in front of 1,250 fans at Topfield, with five players pulling on a Town shirt for the first time.

Jordan Clark fired in four goals in a devastating thirteen-minute spell before the manager made eleven changes at half-time, with James Bree, Elliott Lee and new signing Carlos Mendes Gomes adding to the scoreboard in the second half.

The Town squad then travelled to Yorkshire for a week-long training camp based at Queen Ethelburga’s College, York, facing League Two side Rochdale in a fixture played behind closed doors.

First half goals from Elijah Adebayo and Reece Burke were followed up by a Harry Cornick tap-in and Cameron Jerome half-volley to give the Hatters a dominant 4-0 victory in Yorkshire, with Jones describing the trip North as “the most important week of pre-season.” 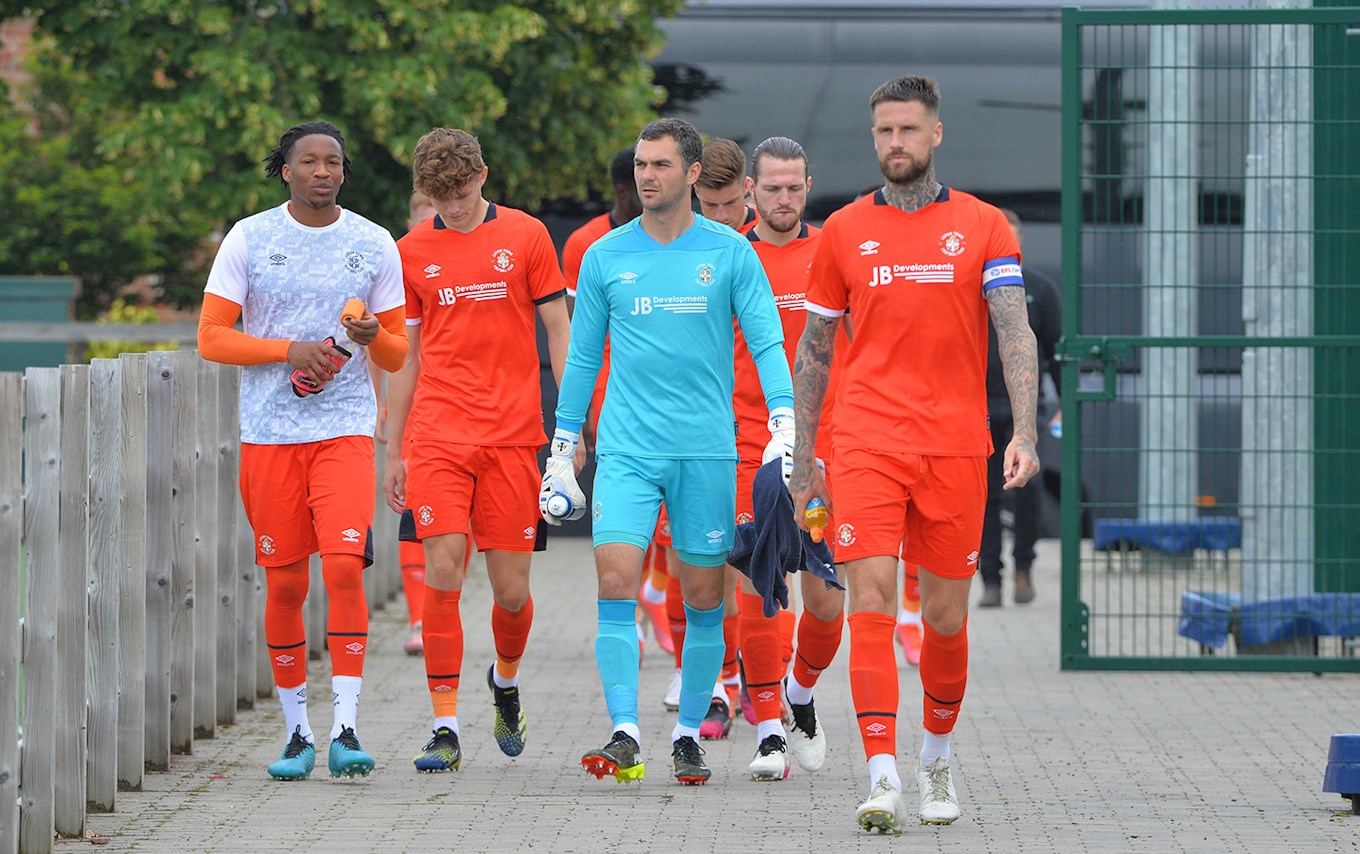 After once again fielding two separate XI’s in each half, the Town stepped up their preparations, giving the starting players 60 minutes as the Hatters made it three wins in three against Bedford Town.

Winger Mendes Gomes was on the scoresheet again after he cut in from the left and smashed home, whilst Henri Lansbury’s goal direct from a corner was followed by late finishes from Bree and Cornick to give Luton a 5-0 victory at The Eyrie.

In the ensuing week, the Hatters announced the signing of forward Admiral Muskwe from Leicester City, and he made his debut in the 3-1 win against Boreham Wood two days later.

The Town fell behind halfway through the first half and had to wait until the 74th minute before drawing level after Clark slotted home from a low Sam Beckwith cross. The XI fielded for the final thirty minutes would prove the difference, with Mendes Gomes finding the top corner from range and Clark adding his second to seal the victory late on. 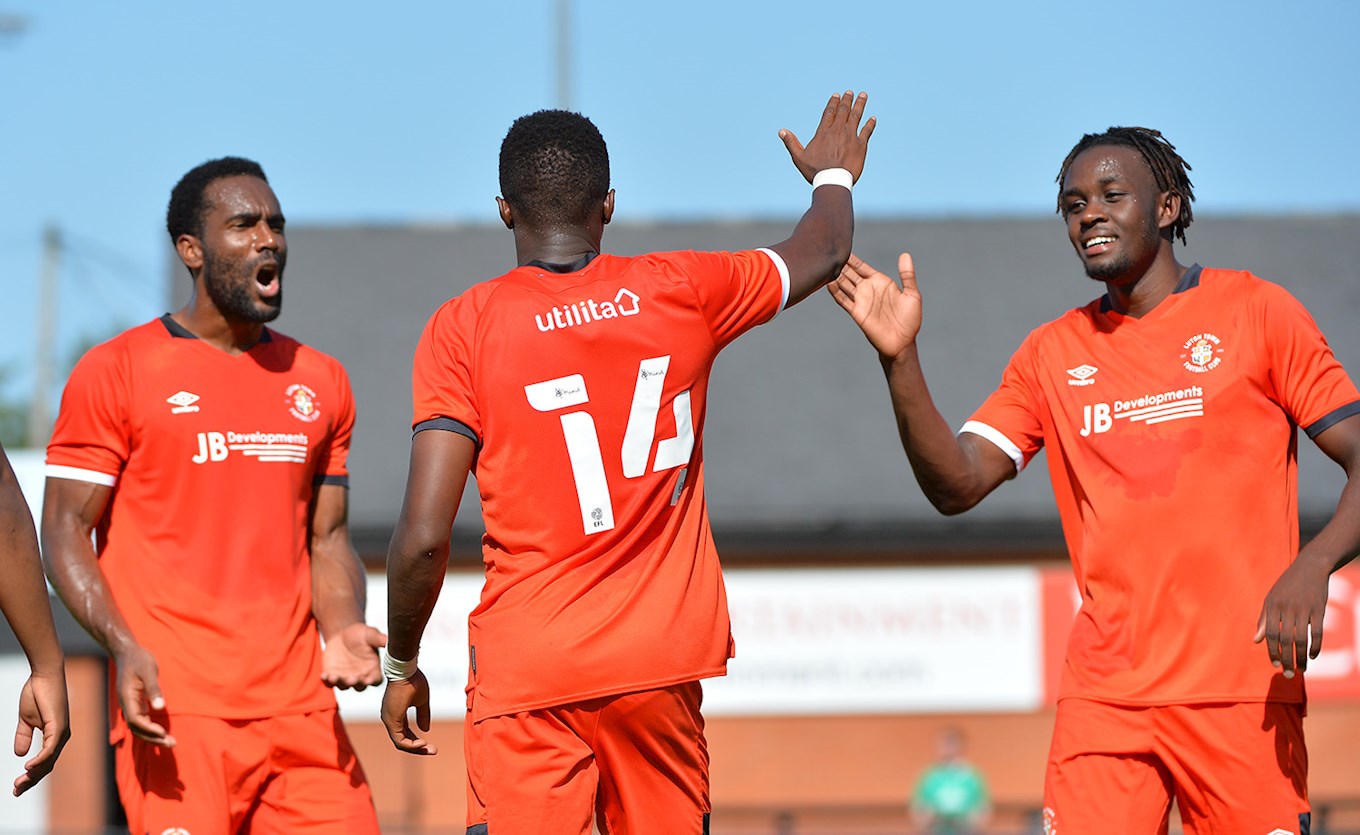 The Hatters squad was boosted in the week by the news that long-serving midfielder Pelly-Ruddock Mpanzu had signed a new contract with the club, before playing in front of fans at Kenilworth Road for the first time since December 2020.

Adebayo played ninety minutes after he gave the Hatters an early lead with a composed low finish, with League One opponents Portsmouth hitting back straight away as the Hatters were unable to find a winner despite creating numerous goalscoring opportunities.

In front of home support the following week once again, Brighton proved too strong for Nathan Jones' side.

After first-half goals from Aaron Connolly and Enock Mwepu, Harry Cornick grabbed one back for the Hatters before Percy Tau added a third for the visitors in the second period.

Nevertheless, preparations for Saturday's curtain-raiser against Peterborough United were thorough and players have all important match fitness under their belts ahead of a gruelling Championship campaign.