Jake Peck scored his first goal for Concord Rangers during their 3-3 draw with Oxford City on Saturday!

Peck, 21, has played twice for the Beach Boys since joining the National League South side on loan and reduced the deficit to 3-2, making an instant impact eight minutes after entering the fray before Wyan Reid scored a late equaliser for Concord.

Elsewhere, Corey Panter was an unused substitute in Dundee’s 2-2 draw with Hibernian in the Scottish Premiership. The young defender is yet to appear in the league but has represented the first team on two occasions, in the League Cup and Challenge Cup. 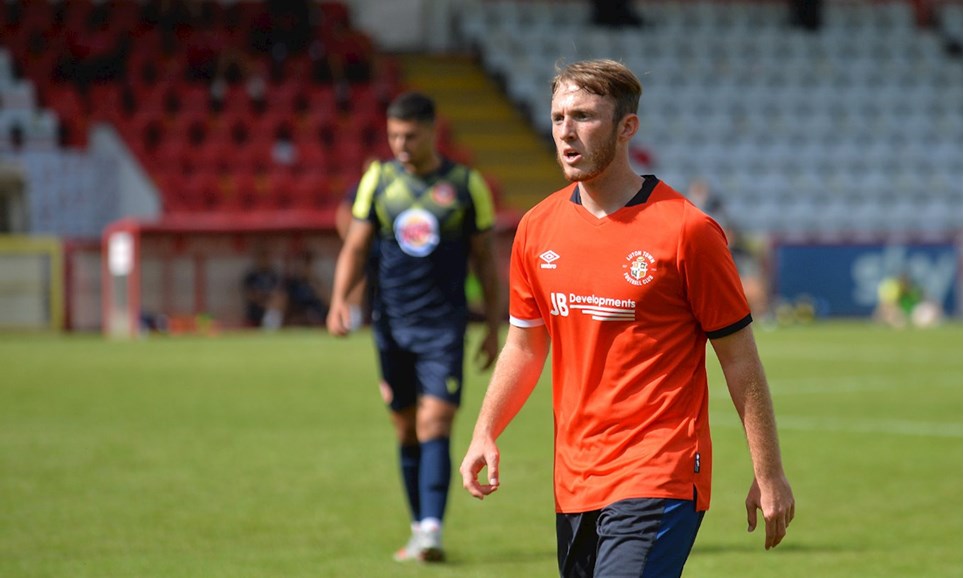