Manager Nathan Jones has confirmed he will be without captain Sonny Bradley for the trip to West Brom, whilst Reece Burke could be in contention for our first league away trip of the 21/22 campaign.

Jones, who fielded a somewhat unconventional centre-back partnership of Gabe Osho and Kal Naismith for the Championship opener, could be boosted by the return of Burke and Tom Lockyer, the latter who played 90 minutes against Stevenage on Tuesday evening.

“Reece is closer than Sonny. Sonny is recovering, he has been a bit drained, so we have to be very careful bringing him back. He had covid and he was struggling with it. Reece just had a minor thigh strain, but he is back out and training.”

A player who could be involved and reach a landmark in doing so is Pelly-Ruddock Mpanzu, who if selected will make his 300th appearance for Luton Town.

Fortunately for Hatters supporters, the gaffer believes there is ‘still a lot more to come from him’.

“That is the reason why we have re-signed him and why he re-signed, because we believe that there is still a lot to come from him. He isn’t the finished article, he has been a work in progress for many years. Where we started from in 2016, he was someone that was very raw and very impulsive, not able to stay fit for periods of time and not able to be durable so that we could get sustained work into him.

“He didn’t really have a fixed position because he came here as a centre-half, I played him right-wing and he scored and assisted against Mansfield away in that game, so he could do a bit of everything. I even played him up front against Hartlepool!

“Now we are at a point where he is as durable as you would find, he is powerful, strong, and has established himself as a midfield player that can do both sides of the game. On the one hand, he now has real quality to his game and there are just a few final bits before he becomes a real top, consistent performer at Championship level.”

Nathan also referred to the upcoming test of West Brom as ‘the hardest game’ in the division, explaining: “It is the toughest test I think now in the championship to go away to West Brom.

"It is the hardest game I think, without being disrespectful. Fulham and Bournemouth have fantastic squads, all the sides that came down, Sheffield United will be tough. Middlesbrough, Cardiff, wherever you go it is a tough game. But right now, with the manager and the way they play, the squad they have, it is as tough a place to go.

"It is also a fantastic place to play football but we have to relish that, we can’t go there with any fear, it is a wonderful test but we love these tests and if it means we are testing ourselves and going into the game in the mentality we are, it means we have progressed significantly.” 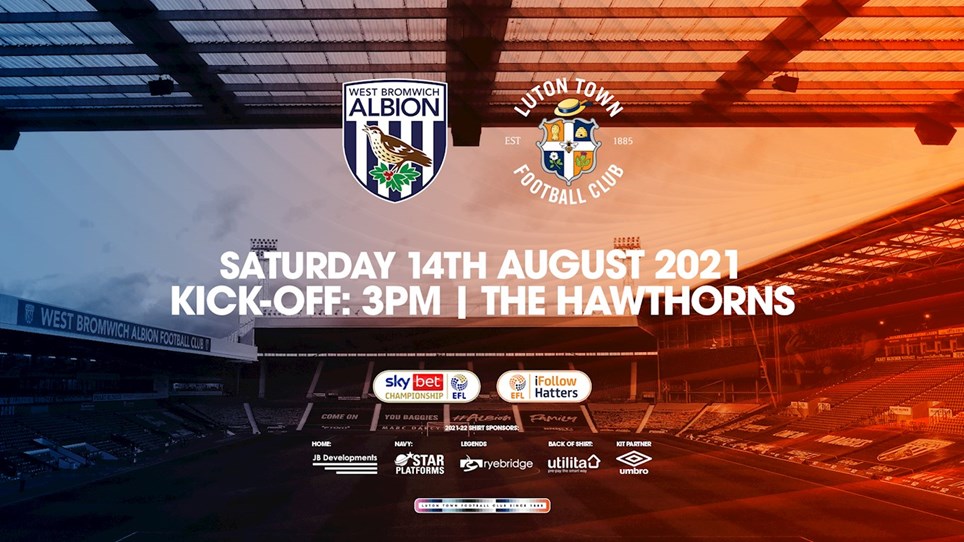 
The Hatters travel to The Hawthorns for their first league away fixture of the 2021/22 season. 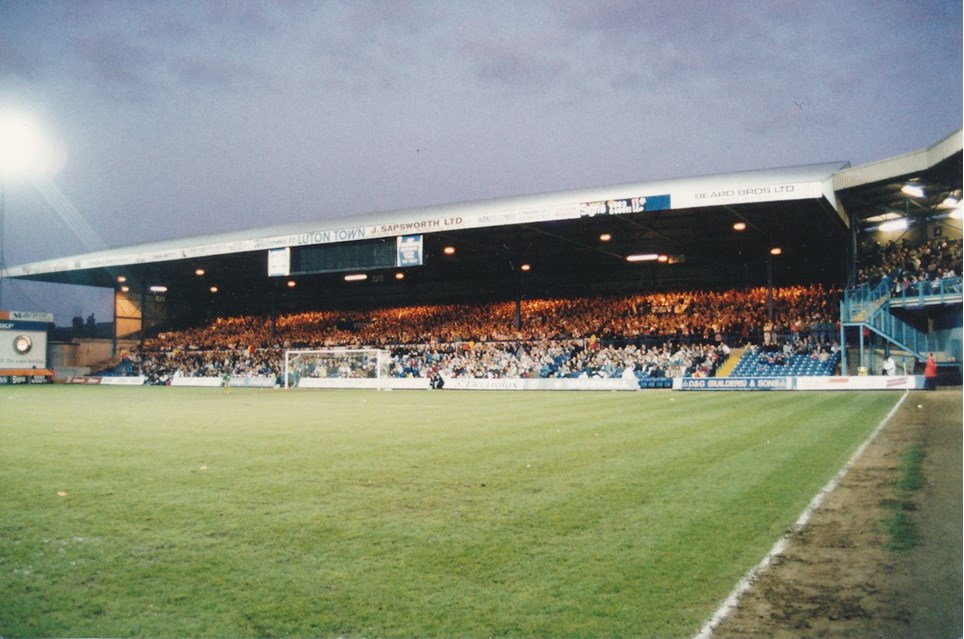 
It had been a long hard season, the Town’s second back in Division One (now the Championship) following relegation in 1992, and was full of highs and lows as the team put the supporters through all... 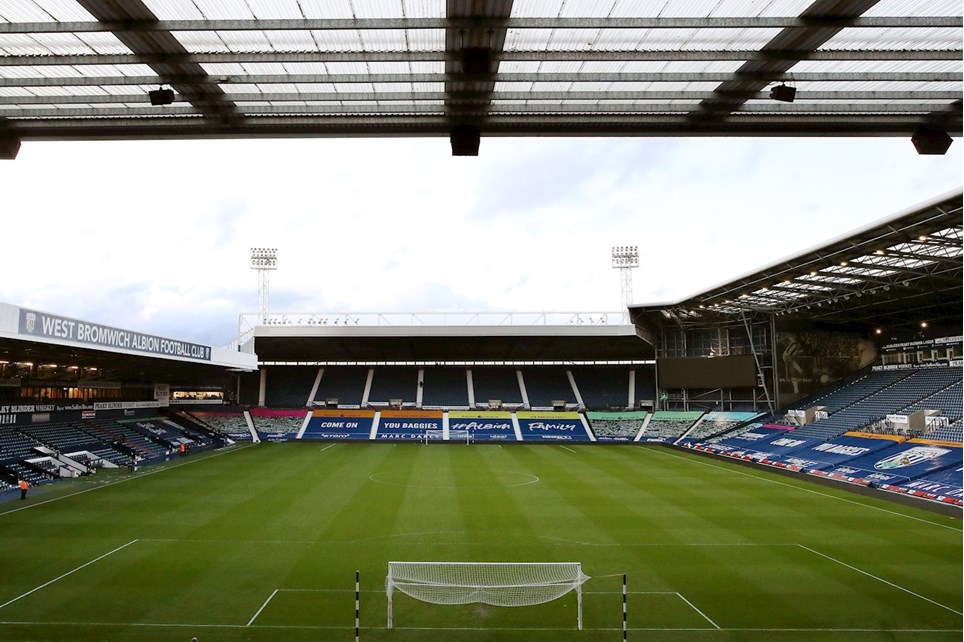 
The ticket office would like to advise there are still a few tickets available for our trip to The Hawthorns on Saturday afternoon. 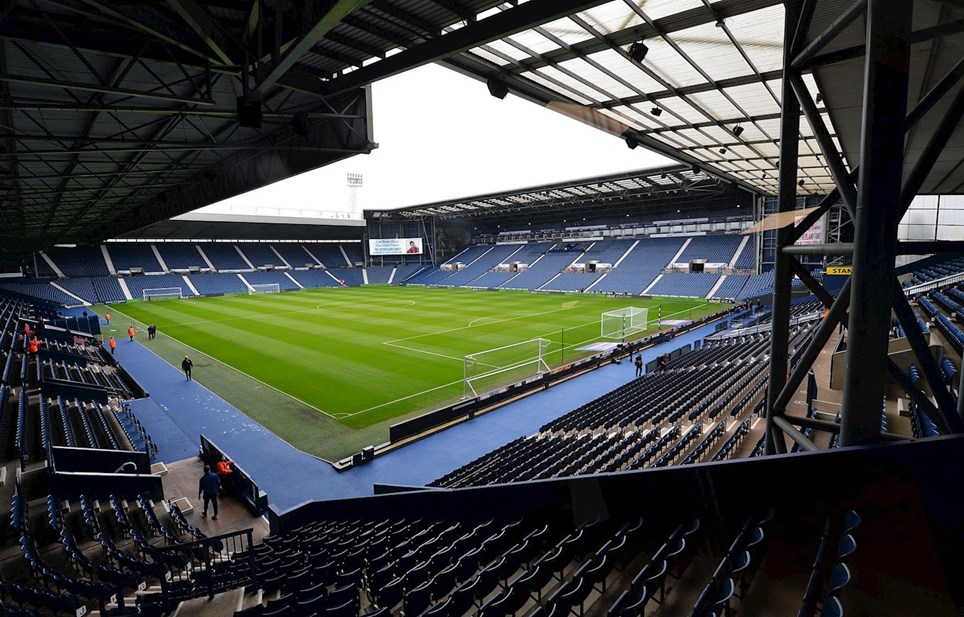 Team news | How the Hatters line-up against West Brom