Manager Nathan Jones is hoping his side can increase their points tally in the upcoming two home matches against Birmingham City and Sheffield United.

The dust has barely settled following the hard-fought 1-0 victory against Barnsley on Tuesday, but preparations are in full swing for Saturday’s Sky Bet Championship fixture against Birmingham.

And with two wins from their first three matches, there is reason for optimism amongst the camp with the gaffer hoping this form can continue for the foreseeable future.

“It is a decent start, same as last year and the one game we have lost is arguably against the best team in the league which was a lesson. If we had done things better, we felt it was a missed opportunity but that is the learning curve. Providing we do learn, and we did, because instead of being one-nil down in the first five minutes, we were one-nil up.” 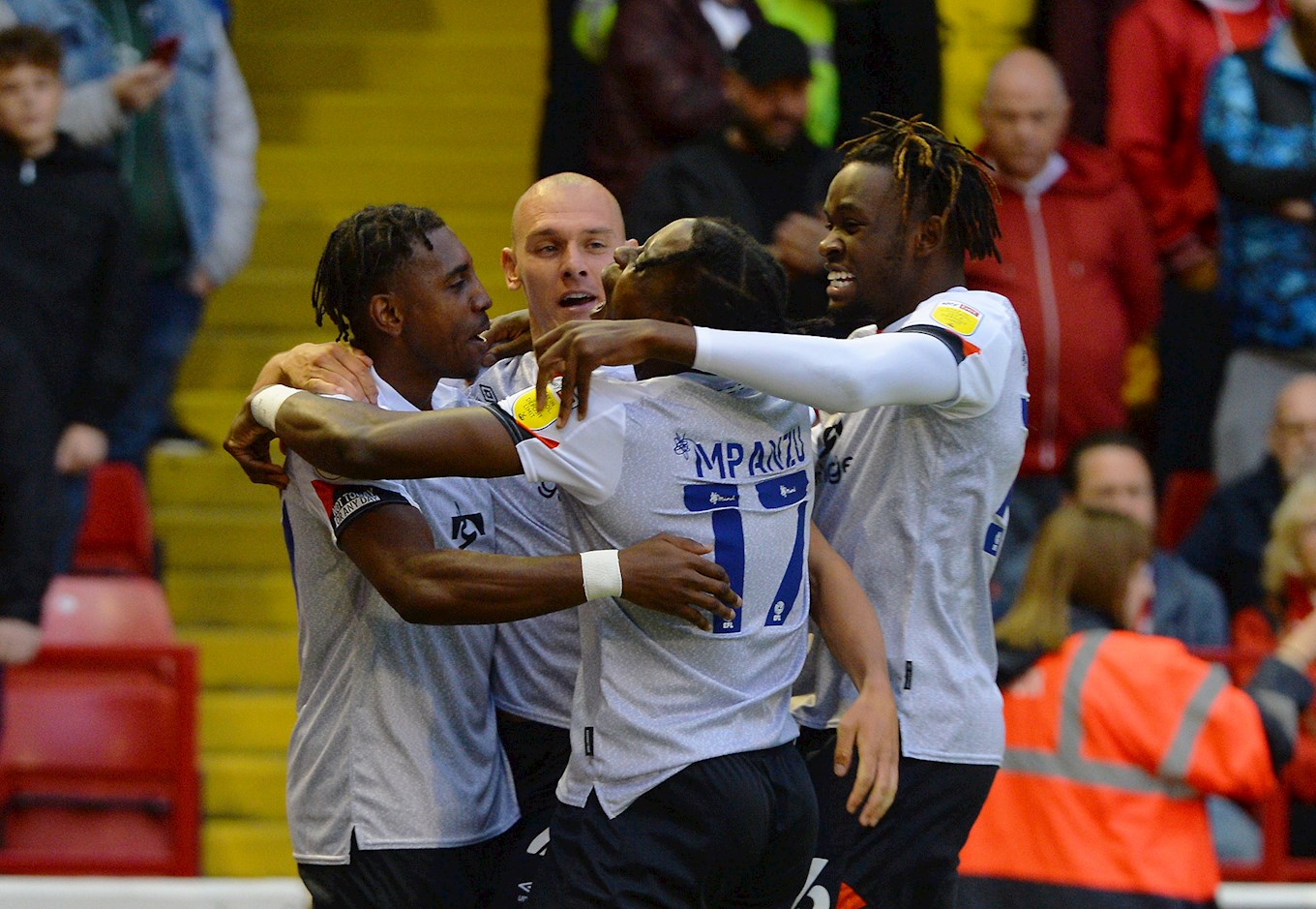 Peter Kioso was one of five changes for the midweek clash against the Tykes and impressed his manager in a centre-back role.

“One thing Pete does, he relishes a battle. We know he is going to put his head on it, we know he will be committed and when he made one half-error, he got back and made a perfectly timed tackle, so I’m delighted for the kid.”

Simon Sluga also impressed between the sticks, earning a second clean sheet of the season which resulted in these comments from Jones: “It was a really proactive performance. He needed to do that as they loaded the box. They had one cross that flashed across the box second half, apart from that, very little. 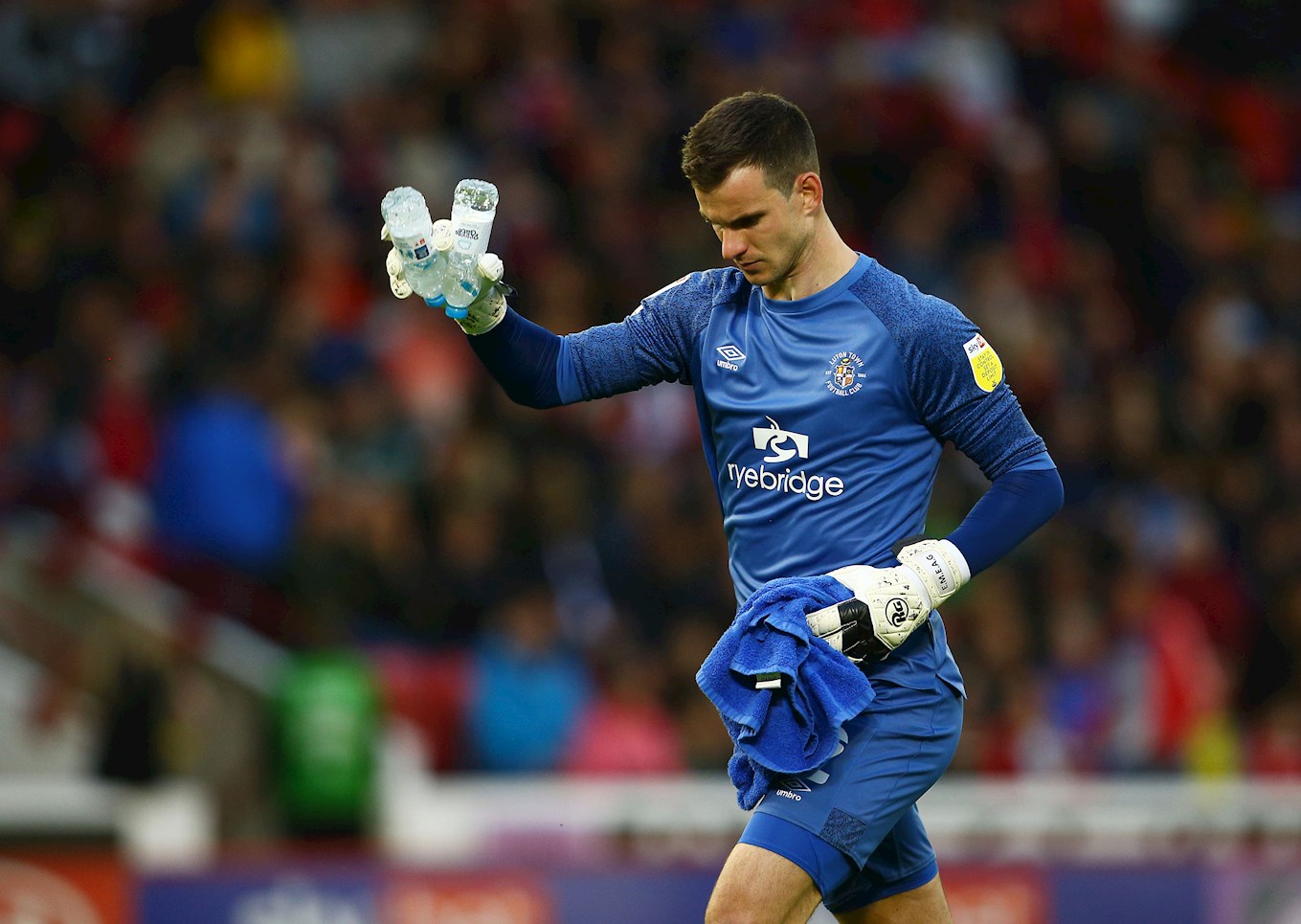 “They’re a good side and they beat Coventry here who are a good side, and they will beat sides here, but it’s not who they beat, it’s the fact we came here and got the points.”

Looking ahead to Saturday, the gaffer credited the job Lee Bowyer has done with Birmingham thus far, adding: “He is doing well and he is a great manager. He did brilliantly at Charlton through a turbulent time and he was a fantastic player there.

“He has the manager’s job now at Birmingham, he was a good player there and he did wonderfully to keep them up. It was a similar job to what we did, he had to do that and credit to him but we have two home games now, we will be disappointed if we don’t increase our points tally.”