Young Hatter Ed McJannet has been selected as part of a 20-man squad for a double-header against Hungary with the Republic of Ireland Under-18s.

McJannet - who made his first-team debut against Hitchin Town in pre-season - headed off with his country at the weekend and is in contention to play in today’s match against Hungary, which ends an almost two year wait for an Irish U18 side to play international football.

The youngster was away with his country earlier this summer, part of a training camp at Loughborough University, and is now set to add further international experience to his CV. 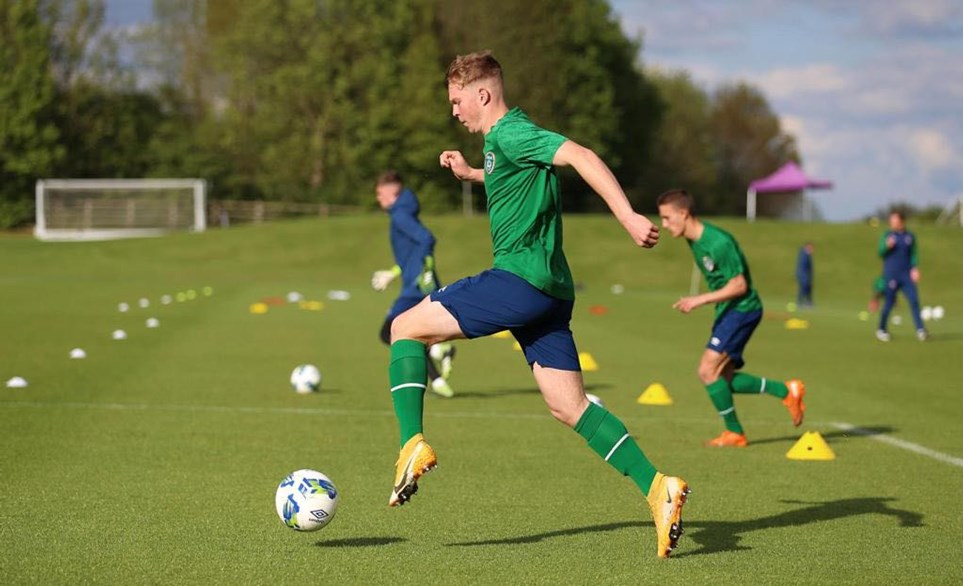 
Young Hatter Ed McJannet reflected on his ‘brilliant’ experience with the Under 18/19 Ireland squad as part of the EFL’s Youth Development Week. 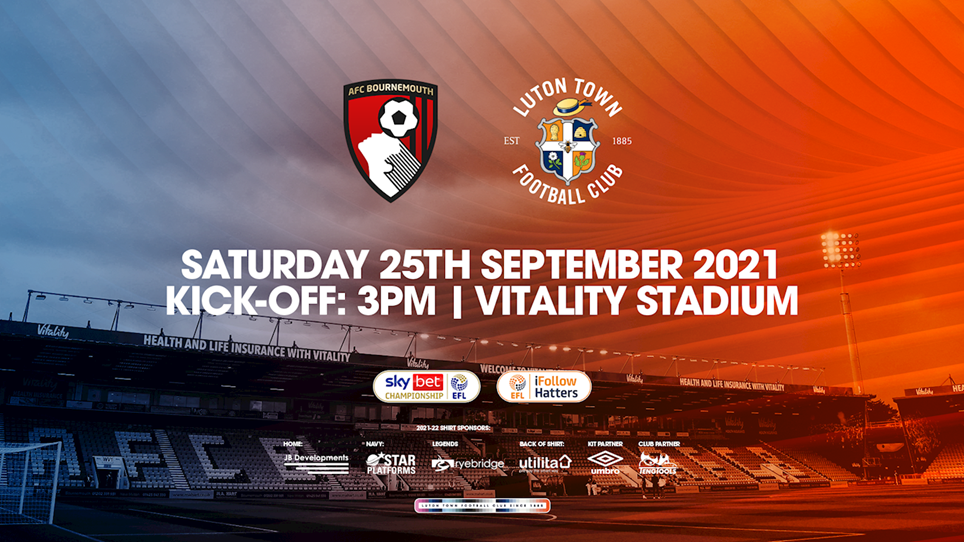 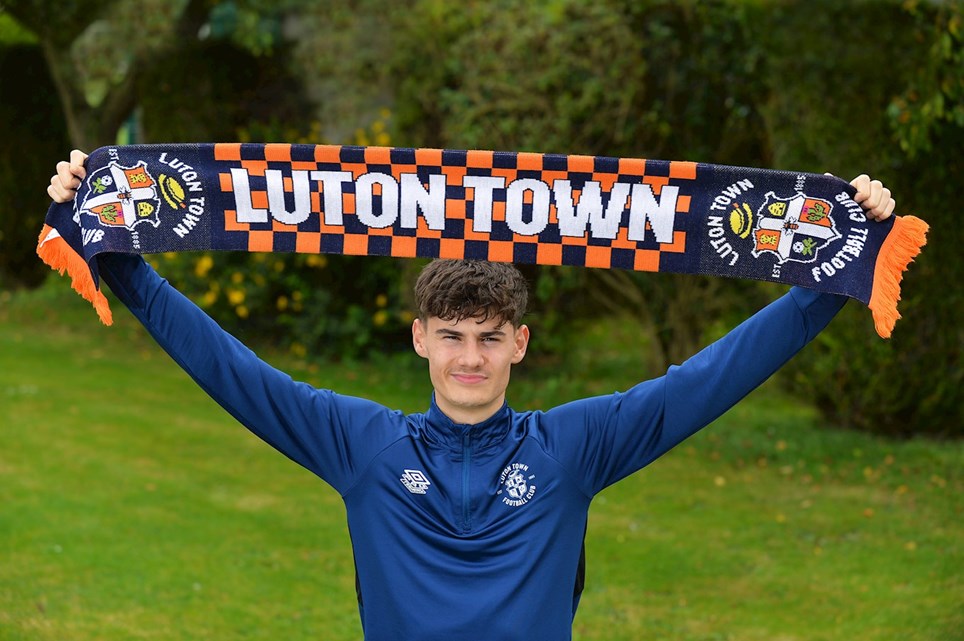 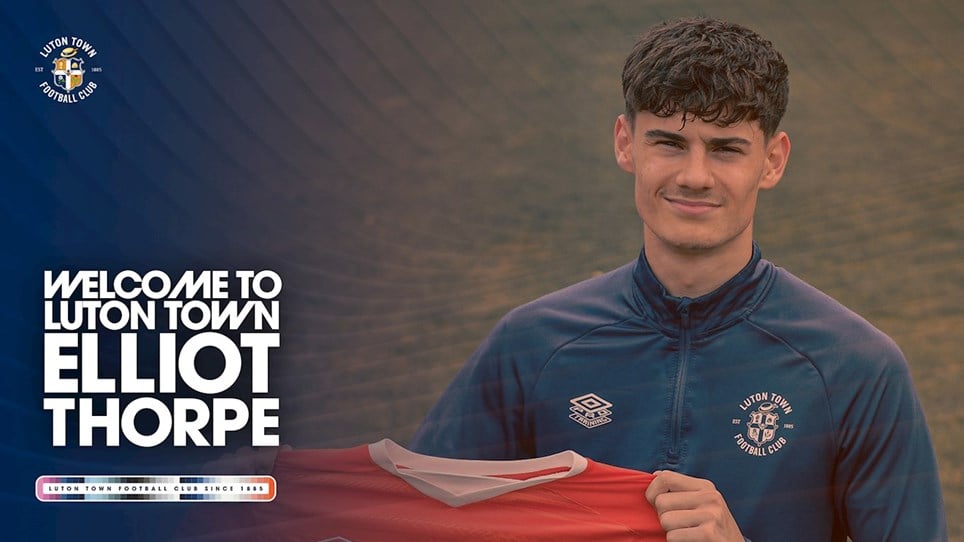