The first home league fixture of the season is fast approaching and after a long absence away, we want to advise supporters coming to the game to arrive as early as possible, as well as highlighting some changes that have occurred at Kenilworth Road.

We want Saturday to be the day we have all been waiting for over the last 18 months. The game is sold out and we do not want supporters missing out on what we hope will be a special day.

On Saturday there are some planned tributes, one of which will be a minute’s applause before kick-off to allow all supporters to show their respects to fellow fans that have sadly passed during the 18 months since we last attended a fixture.

All supporters are urged wherever possible to arrive on Saturday with enough time to be seated for this tribute.

There are a number of supporters who are still to collect their new Season Cards or match day tickets. If this is the case, please allow the additional time to do so.

We suggest supporters should consider collecting these prior to Saturday where possible or early Saturday morning (from 10am) if venturing elsewhere for refreshments.

On that note, the catering units near the Kenilworth concourse serving both food and alcoholic beverages will be open from 1 pm and turnstiles will open at 1.30pm where further units will be fully staffed.

Supporters are reminded that Kenilworth Road is now a cashless stadium and only card payments can be accepted in all areas of the ground. Programmes will still be available with card purchase. 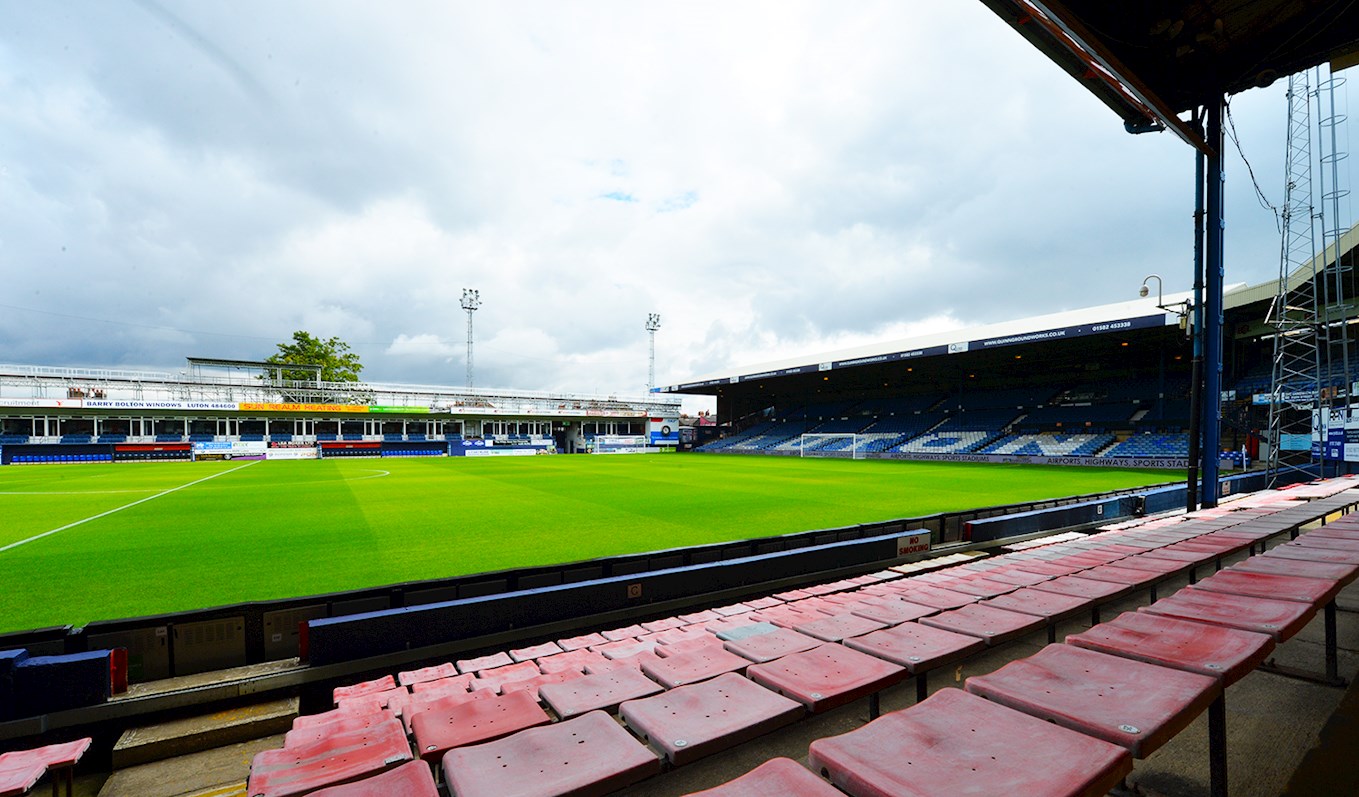 Saturday will see the first league game where our new access control system will be tested fully. We are very confident that this will provide many benefits moving forward for both the club and its supporters.

As this is the first occasion many supporters will have used this, we ask those in attendance to consider this and allow more time to enter than you may have been previously used to.

See our FAQ’s by clicking the link HERE.

Season ticket holders are now guided to certain turnstiles in order to enter the ground, in order to spread the flow of supporters equally amongst turnstiles.

Stewards will continue to guide people to alternative turnstiles to alleviate any queuing problems if they arise. 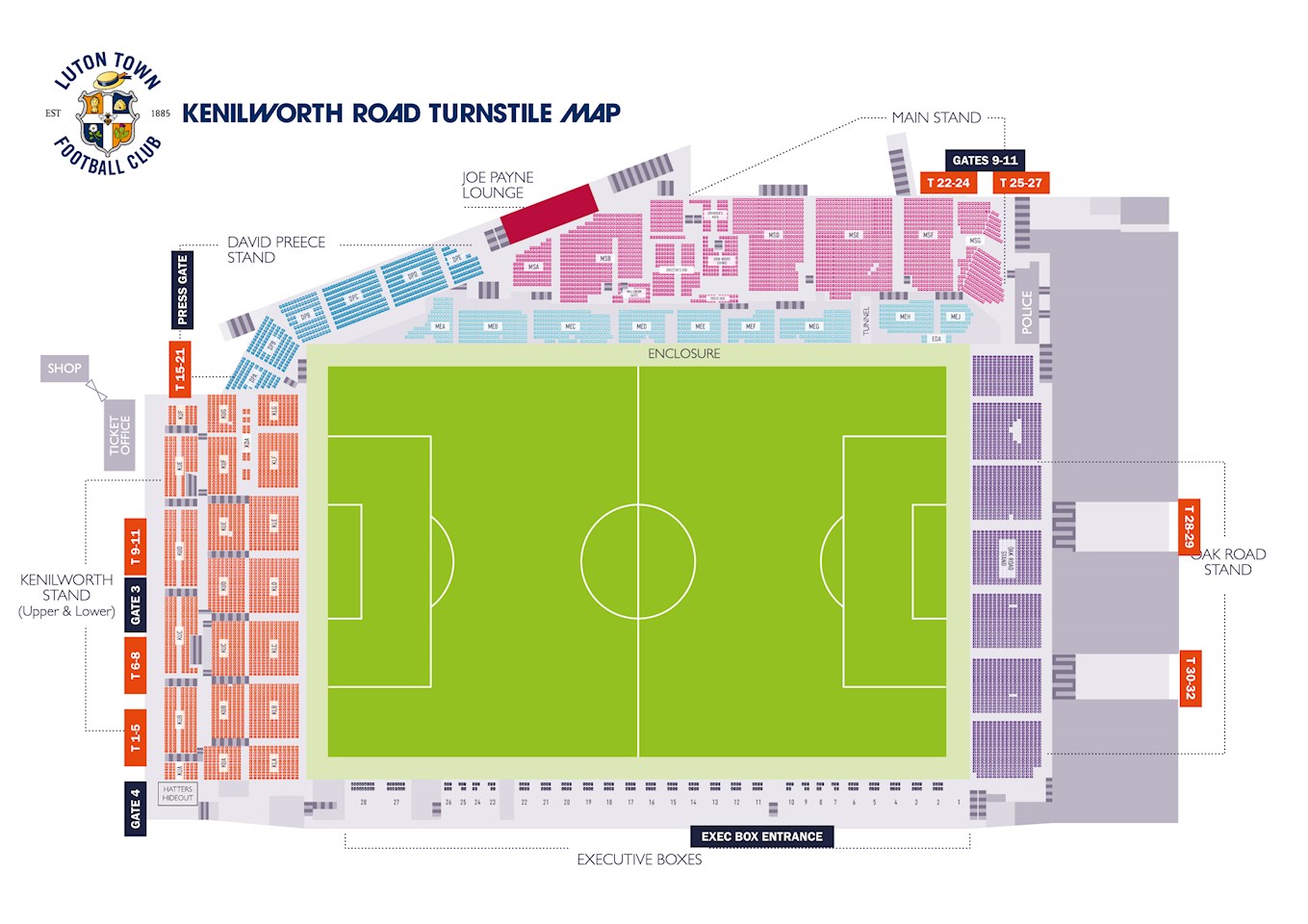 One area that has been highlighted from the friendly fixtures is that historically some supporters who sit in the David Preece Stand have been using the turnstiles on the Maple Bridge to enter the Stadium.

Unfortunately, this has never been a designated entrance for the David Preece Stand. This has never shown on entrance signs outside the ground or on the plan of the ground on the website or on purchased tickets.

This practice has been highlighted as unsafe as it involves supporters entering one stand to access another without anyway of monitoring them exiting. Subsequently, this could result in over capacity of the Main Stand.

We realise this may be an inconvenience for some. We will continue to see if any other solution can be found, however, in the meantime access will not be granted at these entrances.

If any supporter needs to discuss this further, please contact the Ticket Office for further information.