POST-MATCH | Reece Burke on making his debut in the 0-0 draw against Sheffield United!

Defender Reece Burke was pleased to make his competitive Luton debut in yesterday’s draw against Sheffield United, a game he felt the Hatters could and maybe should have walked away from with all three points.

Heading into the international break, Town sit 12th in the Sky Bet Championship with two wins and a draw from their first five matches but upon reflection post-match, Burke said: “If I was being really critical, maybe we should have won the game but the boys dug in deep and the clean sheet was a bonus as a defender.

“We know they are a good team, we did our homework on them during the week and the main thing is thing we stayed compact and tried to reduce the chances they had. All in all, we did well and as you say, on the other hand we had a few chances and the better chances to win the game.”

After defeat against Birmingham City last weekend, the players ensured they produced a better performance at Kenilworth Road this time around, to which the defender added: “Last week was a bit embarrassing. That isn’t on and it shouldn’t happen again but very positive today, bounced back from that and the fans deserved it.”

On a personal note, injuries had been preventing the 24-year-old from making his competitive Luton debut until now, but he is hoping to use the international break to be ready to keep playing his part for the team.

“It has been a really disappointing for me, picking up little niggles. Picked up an injury before the start of the season which was a hard one to take so I had to go away, make sure I was right and I was full training this week. I didn’t know whether the gaffer was going to put me in or not, but he decided to take that gamble.

“The international break gives me time to carry on recovering. I have only had one week of training, so it was a positive to get through the game today, but it was really good to get my first start in a Luton shirt and I really enjoyed it.” 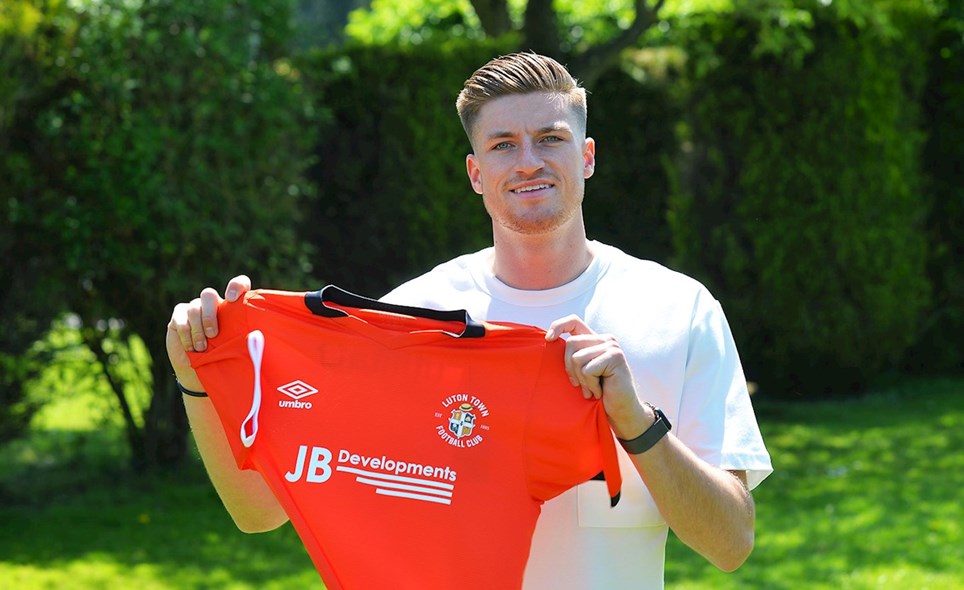 
Reece Burke is keen to make a big impression as a Hatter and hopes this pathway can lead him back to becoming a Premier League player. 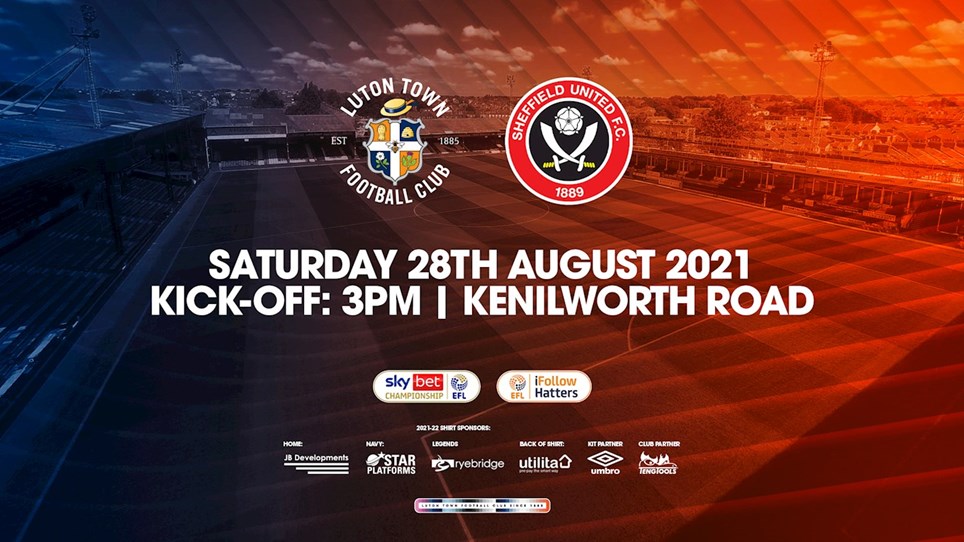 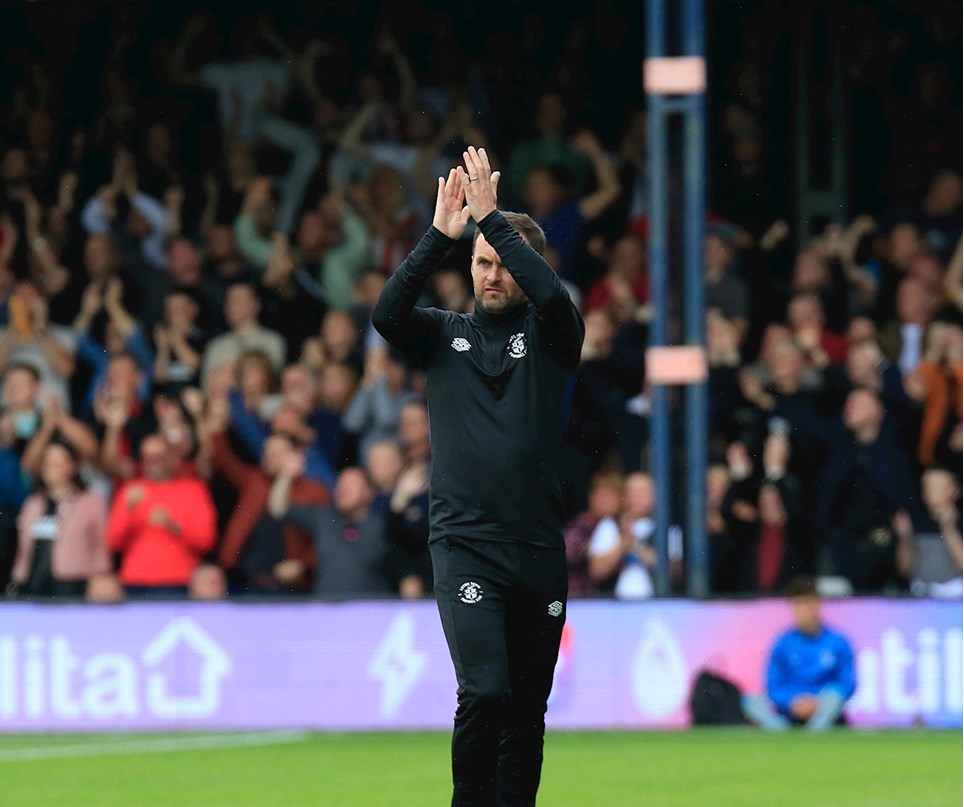 
Manager Nathan Jones was pleased with the response to last week’s defeat with a battling performance against Sheffield United this afternoon. 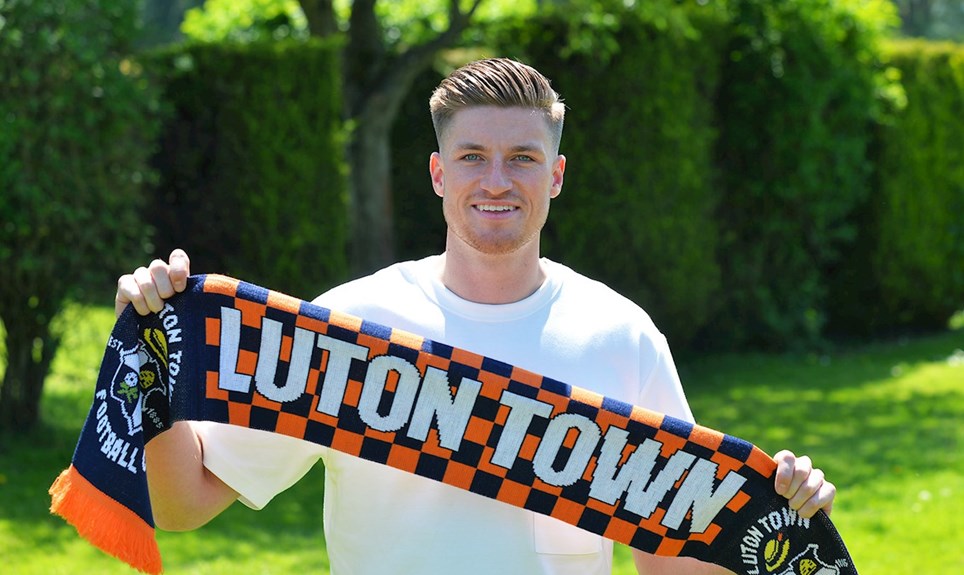 
Luton Town Football Club is excited to announce the signing of defender Reece Burke, who will join the Hatters when his Hull City contract expires at the end of this month.