After recording back-to-back wins at the end of March, the Hatters returned from the international break in April with successive defeats against Derby County and Barnsley, with Manager Nathan Jones describing both performances as “sloppy”.

The Hatters needed a response on their next trip away to Wycombe Wanderers and fortunately, they provided exactly that. After falling behind to a penalty won by Luton summer signing Admiral Muskwe, gamechangers George Moncur and Kazenga LuaLua turned the game around in the closing stages.

Moncur struck a sweet free-kick into the bottom left corner with ten minutes remaining before LuaLua smashed home Luton’s goal of the season from outside the box to give his side the lead. Moments later, Elijah Adebayo headed home at the back post seal an important 3-1 win that moved Nathan Jones’ side into 13th place. 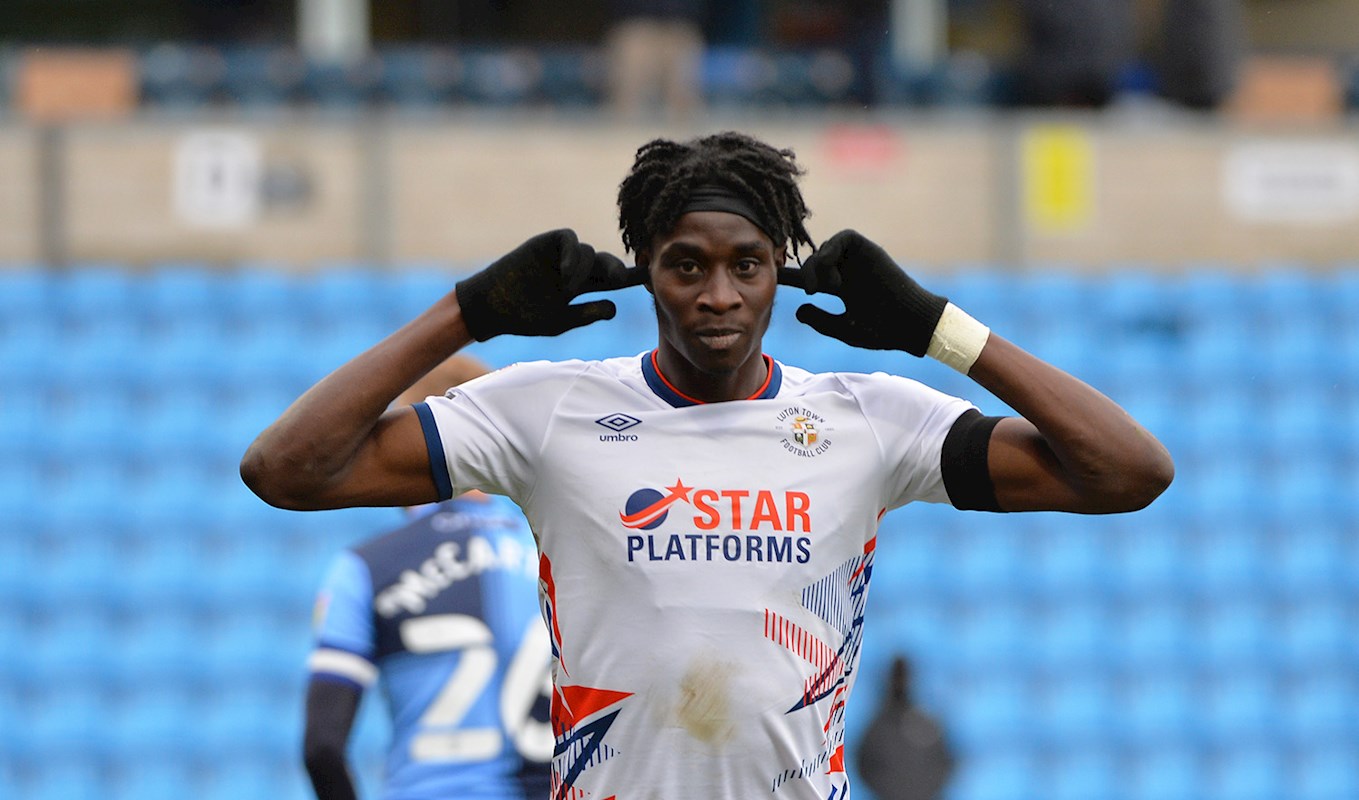 The morale boosting victory at Adams Park gave the Hatters momentum going into their derby day clash with Watford at Kenilworth the following Saturday. Having lost the reverse fixture at Vicarage Road in September, the Town were out for revenge and looked sharper and more aggressive than their local rivals from the outset.

Kal Naismith, Kiernan Dewsbury-Hall and Adebayo all came close to opening the scoring for the Hatters in a dominant display before the latter was brought down in the penalty area, with substitute James Collins coming on to send goalkeeper Daniel Bachmann the wrong way with his first touch of the game ten minutes before full-time.

Luton would hold onto their lead and seal a famous derby day victory at Kenilworth Road, an occasion only dampened by the fact that the players couldn’t celebrate such a momentous achievement with the Hatters faithful. 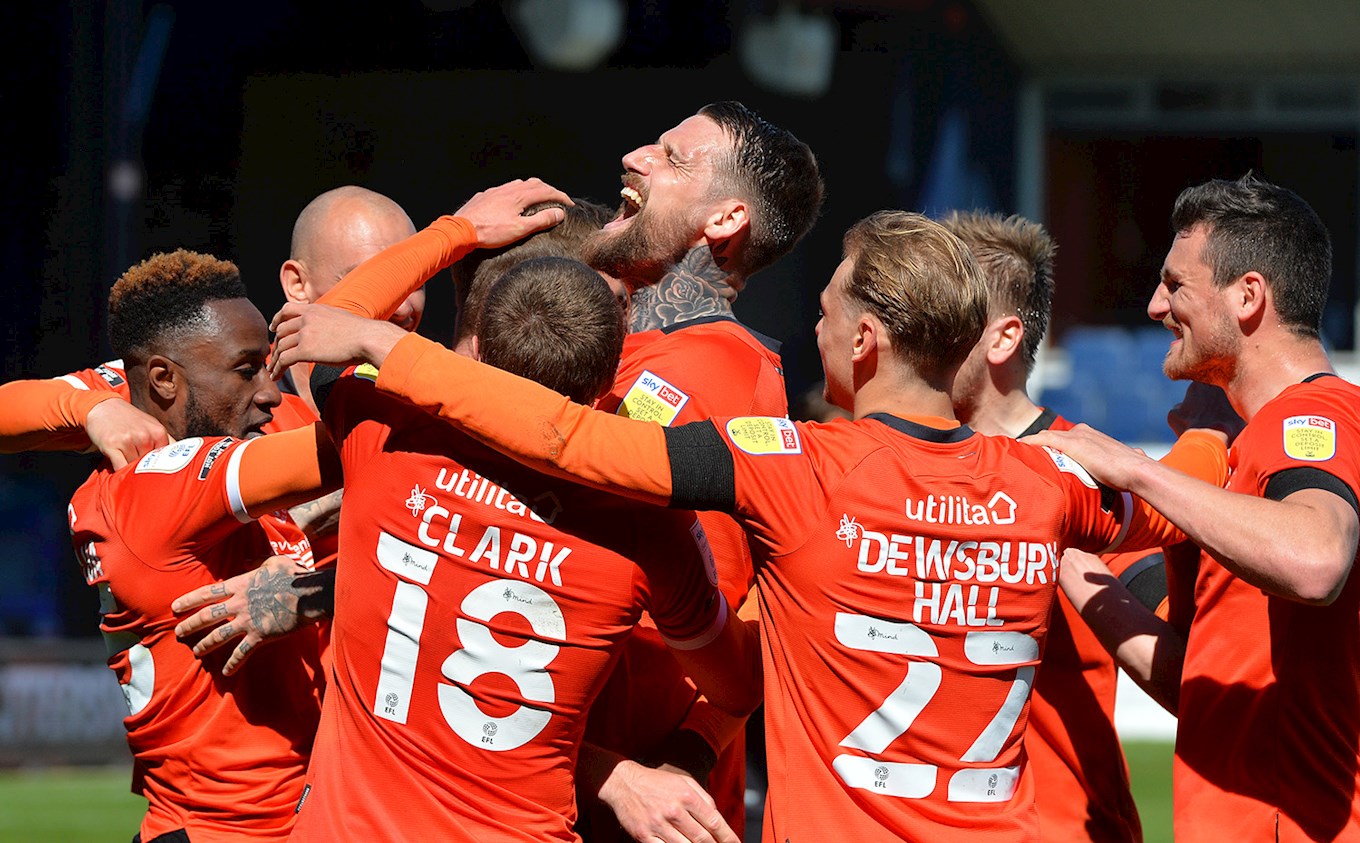 A goalless draw with Reading was followed up by a superb comeback against Bristol City, with three second-half goals, including a first of the season for Harry Cornick, overturning a two-goal deficit at Ashton Gate.

The Town earned two points from their final three games of the season in May, as they sealed a superb top-half Championship finish for the first time since 2006.