Manager Nathan Jones was disappointed his side weren’t able to continue their form prior to the international break following defeat against Derby County this afternoon.

The Rams scored early in each period and whilst the Hatters had chances themselves, it was the home side who claimed all three points at Pride Park.

“We are not a team that can chase a game at two-nil, and we don’t usually have to do that," said Jones.

"We started both halves really poorly I felt. Credit to Derby, they started fast but we allowed them to come onto us a little bit and we conceded. If we had seen that period out, then for the next half-an-hour I thought we were excellent and created enough chances to have got on the scoresheet.

“We wanted to start well after the first goal but it was the polar opposite, we didn’t. From our corner they break, we had numbers back, but we didn’t defend it well enough and suddenly it is two-nil."

Elijah Adebayo had a handful of opportunities fall his way but was unable to make them count, though Jones is well-aware he is still learning as a Championship footballer.

“He had three or four (chances) but he is a threat," said the manager. "He has to score the counter-attacking goal in front of the keeper, you have to score that. But he was a real threat.

"He attacked the ball well and he gives us a different dimension, so we are not going to berate him too much because it is a massive learning curve, but he should have more goals than he has already.” 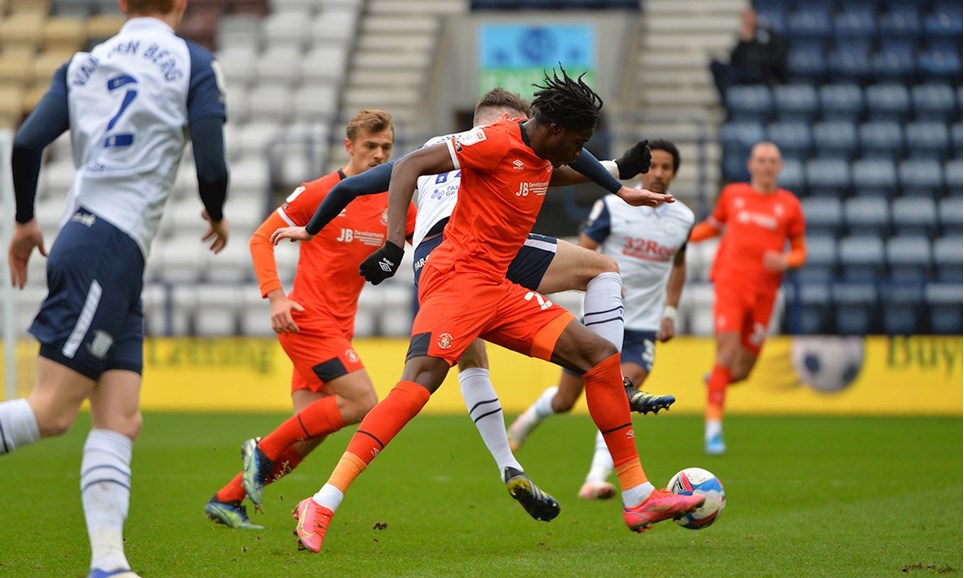 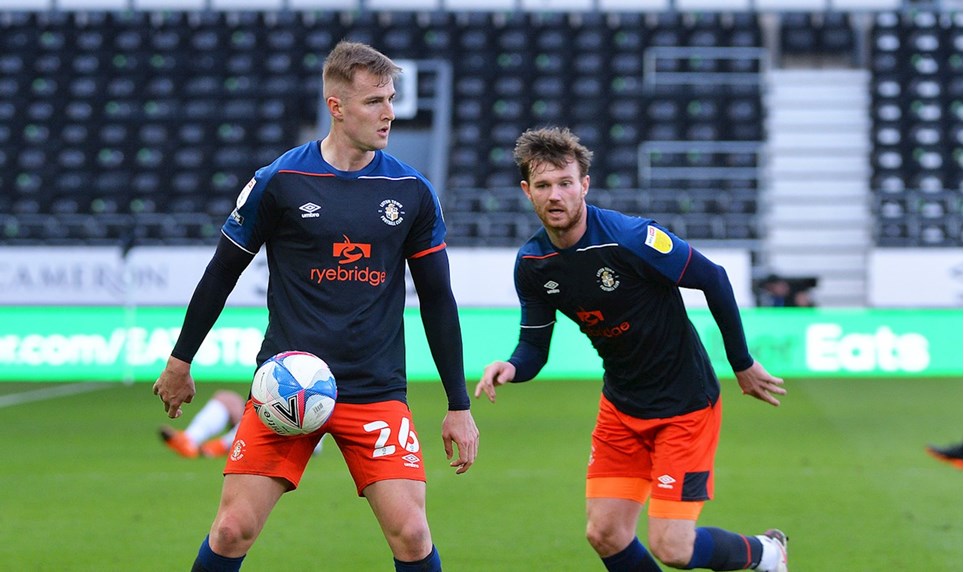 
The Hatters fell to a disappointing 2-0 defeat to Derby County on a sunny Easter Friday at Pride Park. 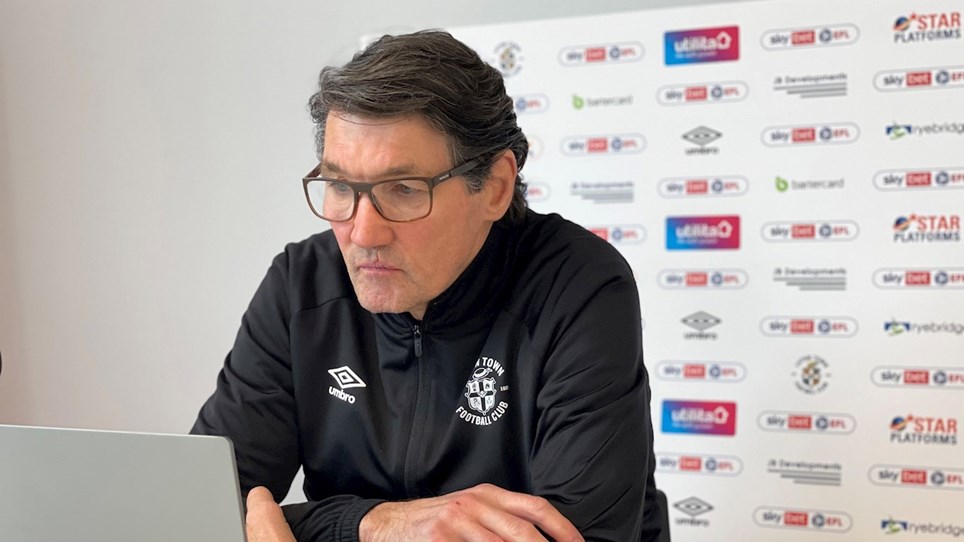 
Assistant Manager Mick Harford has revealed the squad are targeting as many points as they can during the last nine matches of the Sky Bet Championship campaign. 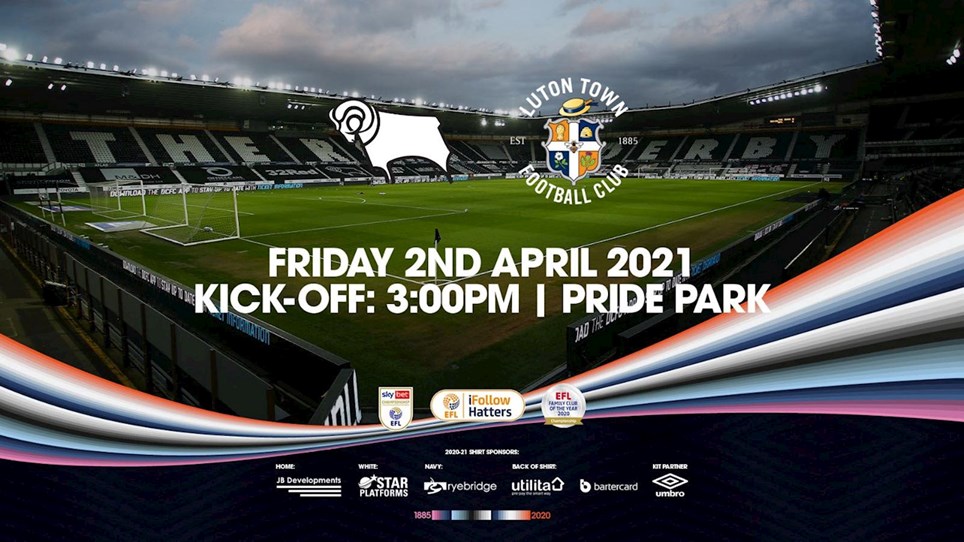 
The Hatters are eyeing a continuation of their form prior to the international break as they return to action against Derby County tomorrow afternoon. 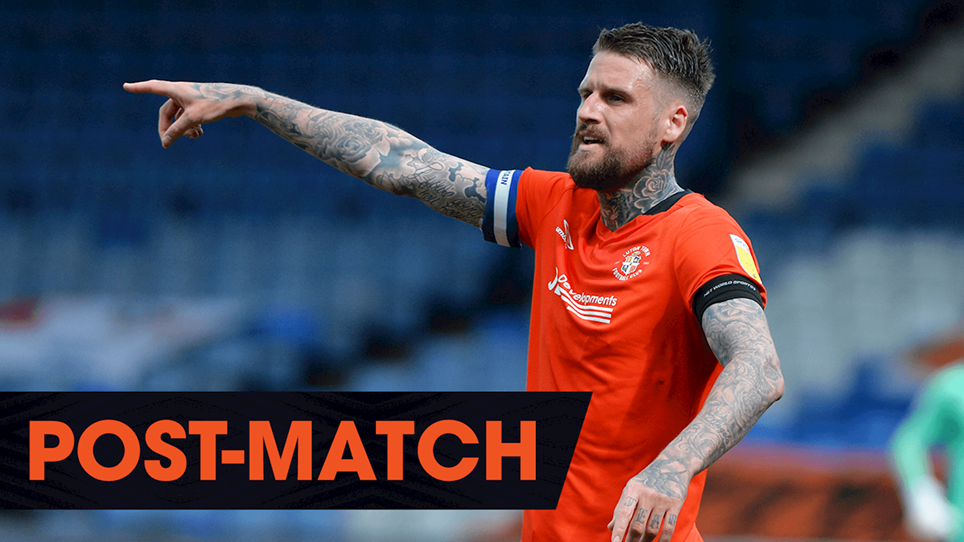 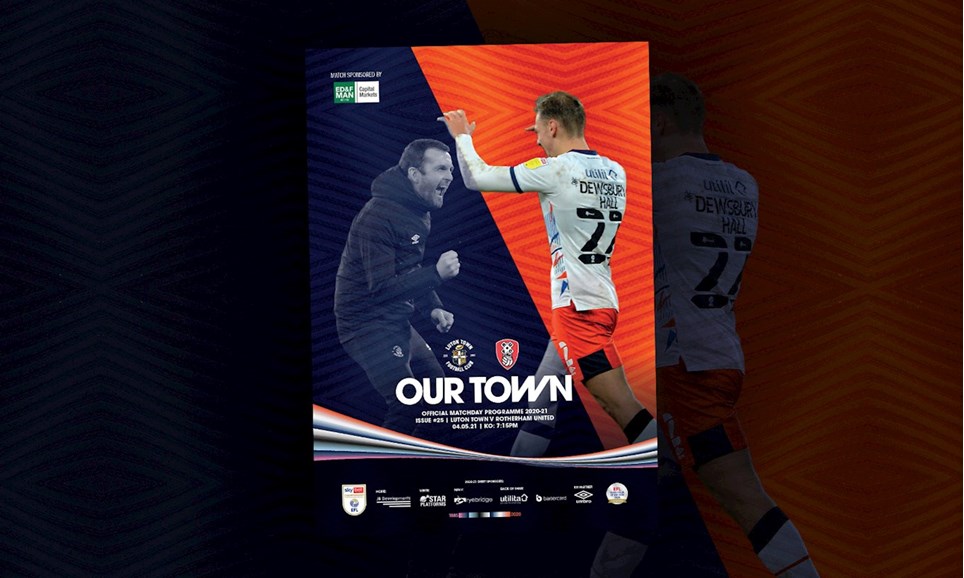 
The following notes from the boardroom were written by Hatters director Stephen Browne for the final matchday programme of the season against Rotherham United last night. You can purchase a hard copy... 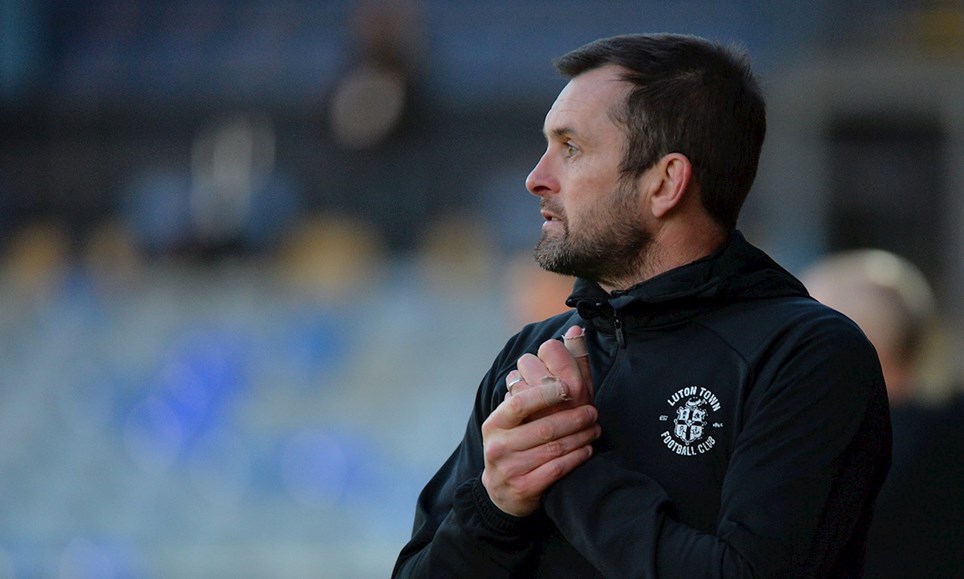