Manager Nathan Jones insists he will be ‘ruthless’ from now until the end of the season after seeing his team fall to defeat against Barnsley this afternoon.

Barnsley scored in each half through Daryl Dike before James Collins pulled a goal back for the Hatters with eight minutes to play, but an equaliser proved elusive in the end.

It marked back-to-back defeats following the two-week international break and the manager is keen to see more from his players in the remaining seven matches.

“It wasn’t quite enough because we are having to have a grand-stand finish because we have conceded poor goals again and I have said to them, bearing in mind this year with nine games to spare we’re on 50 points you would think you’re in a relatively comfy position. When I came in last year, it was categorically different and they had a real desire to defend, work hard, put their bodies on the line. We have had two games since we have reached 50 points where we haven’t done that and we have been powder-puff both games.

“These (Barnsley) are brutal and credit to them because they’re getting results and there are no complaints whatsoever from that,” Jones continued. “We were sloppy against Derby in the things that we done, not many chances were created and there wasn’t a real seriousness about us. I want us to evolve into a better team and we were using these last nine games to do that and see if we could do certain things.

“But now, I’m going back to basics, I’m going to make sure we finish the season with points because I don’t want to lose games by trying people, seeing if people are good enough.” 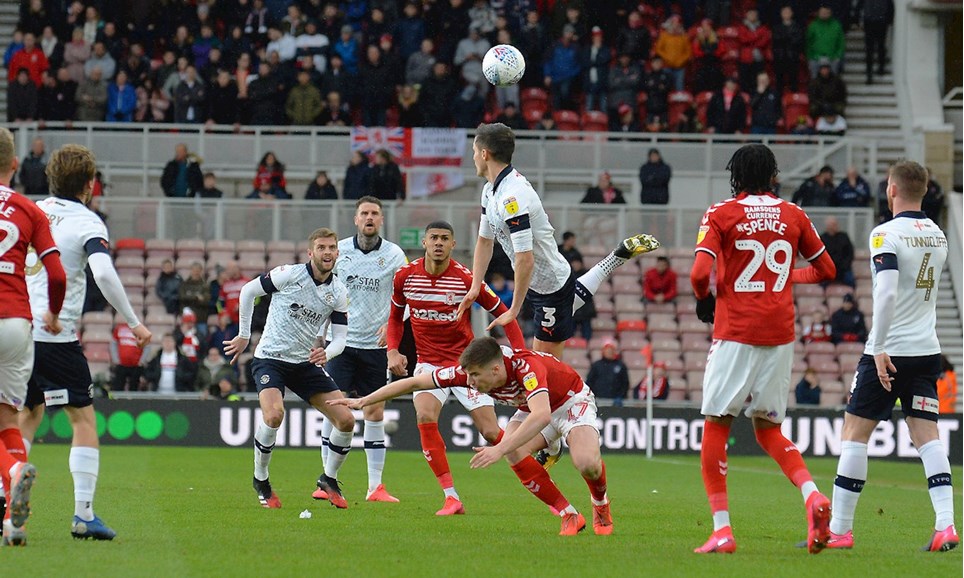 Loan Round-Up | Our four Hatters out on loan


Across the English football pyramid, there are a number of Hatters players out on loan. Here, we take a detailed look at how each player is faring so far this season. 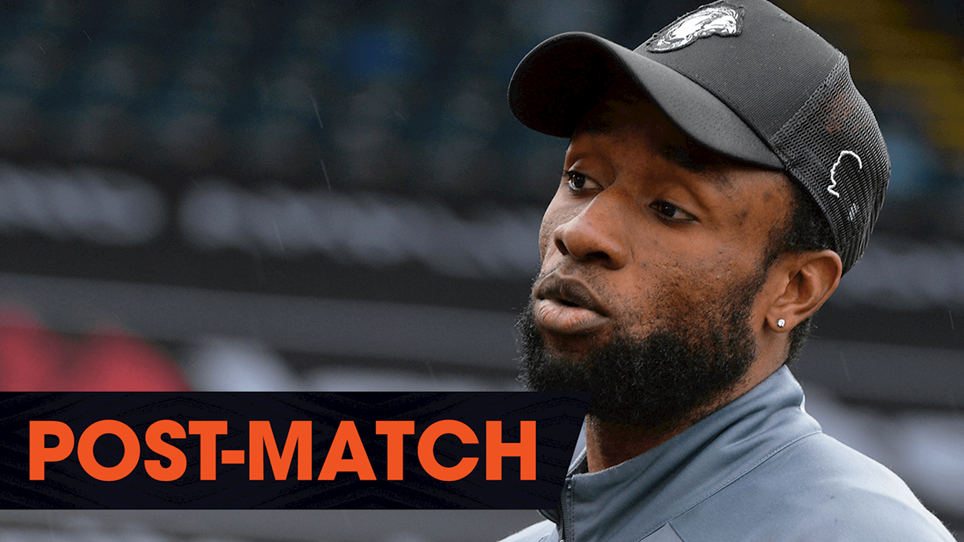 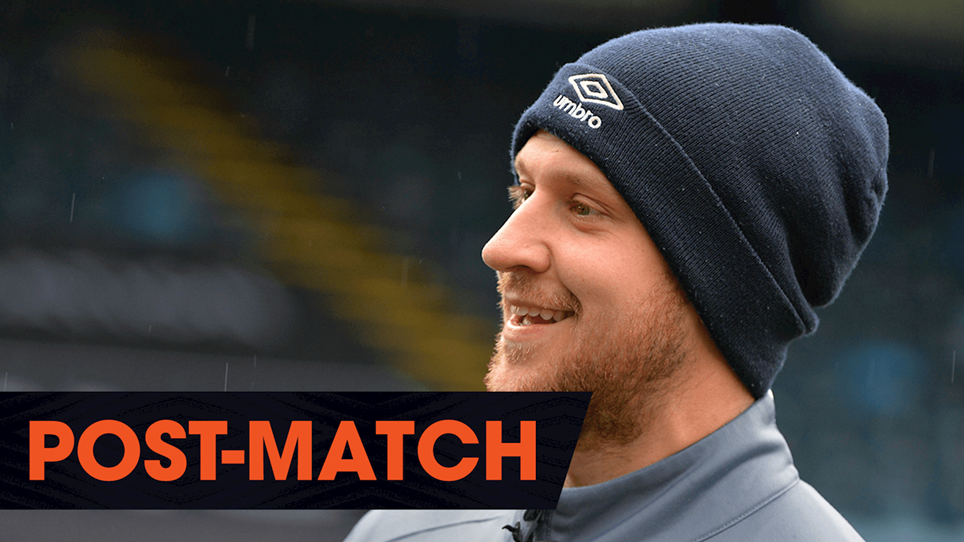 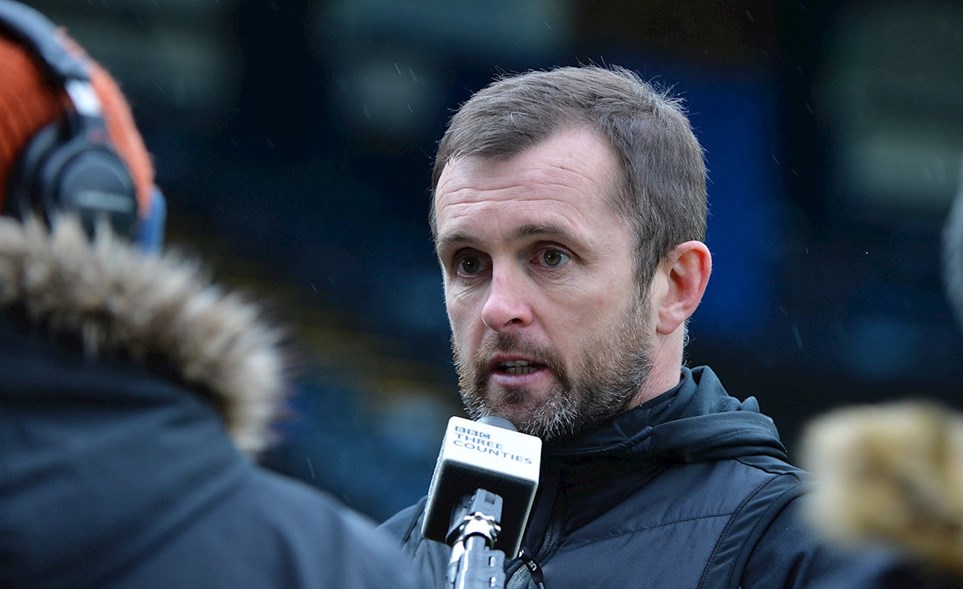