Manager Nathan Jones has made one change from last weekend’s Championship fixture for this afternoon’s derby match against Watford.

Glen Rea misses out and Ryan Tunnicliffe – who impressed against former club Manchester United in the Carabao Cup midweek – starts in his place.

Captain Sonny Bradley and Rhys Norrington-Davies also played against the Red Devils Tuesday night and keep their positions for the game at Vicarage Road.

Peter Kioso and summer signing Tom Lockyer are amongst the substitutes today as the Hatters go in search of a third consecutive Championship victory. 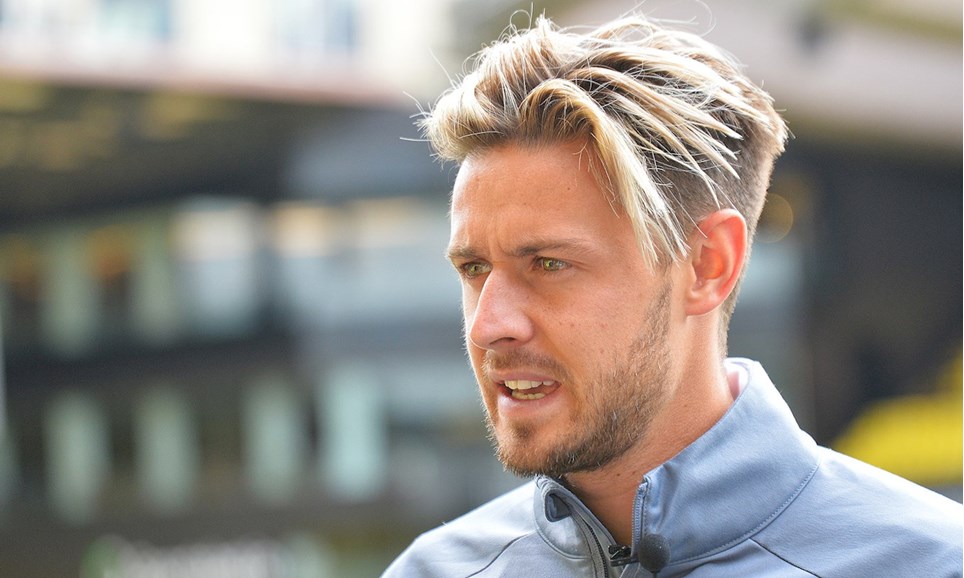 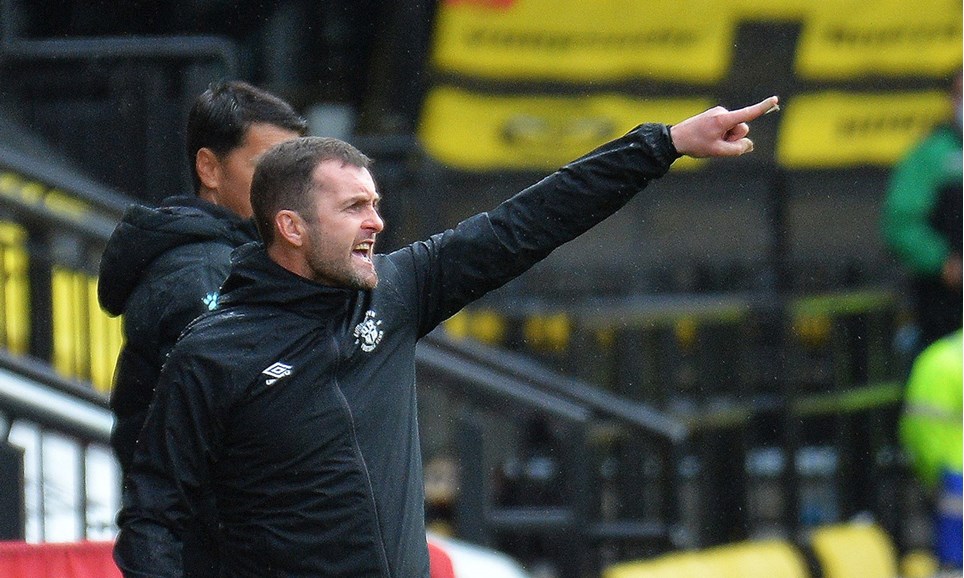 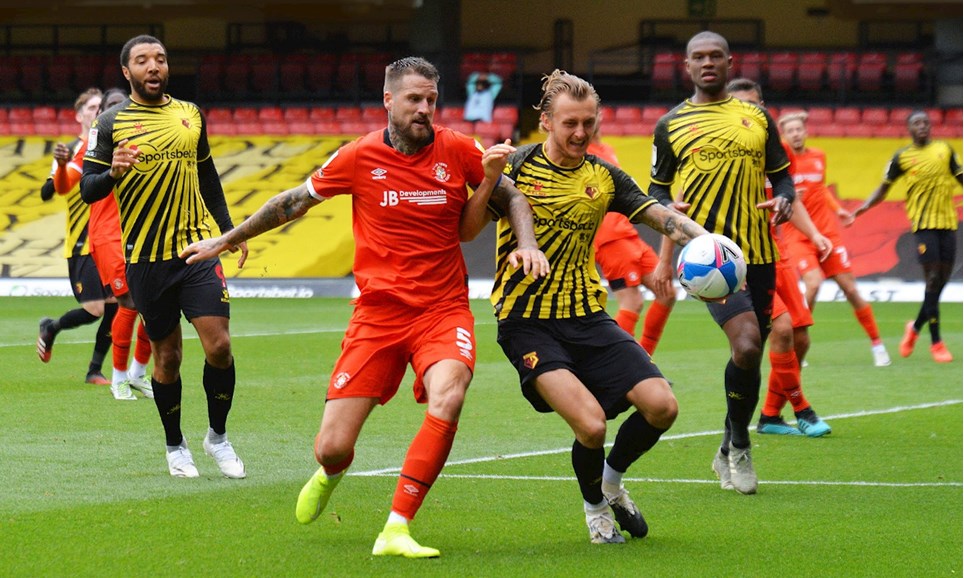