Hatters boss Nathan Jones has made one change for today’s Sky Bet Championship season opener away at Barnsley.

Simon Sluga replaces James Shea in-between the sticks as the only change from last Saturday’s 3-1 Carabao Cup victory against Norwich.

Rhys Norrington-Davies makes his first appearance in the Championship whilst fellow summer signing Jordan Clark begins on the bench and will hope to have a similiar impact should he be called upon by the gaffer.

After scoring a hat-trick against the Canaries, James Collins remains up-front with Elliot Lee and Harry Cornick supporting him. 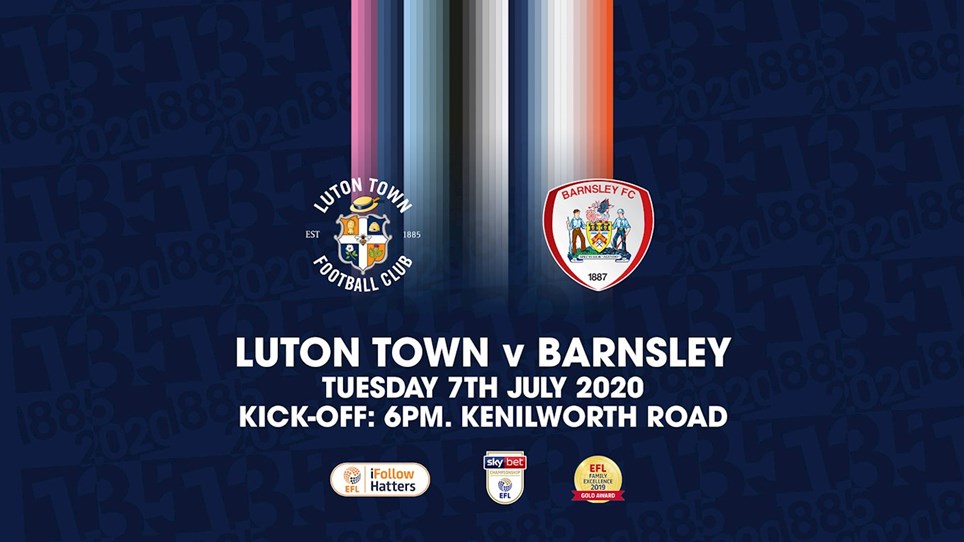 
The games continue to come thick and fast as the Hatters return to action against Barnsley at Kenilworth Road this evening hoping to get back to winning ways. 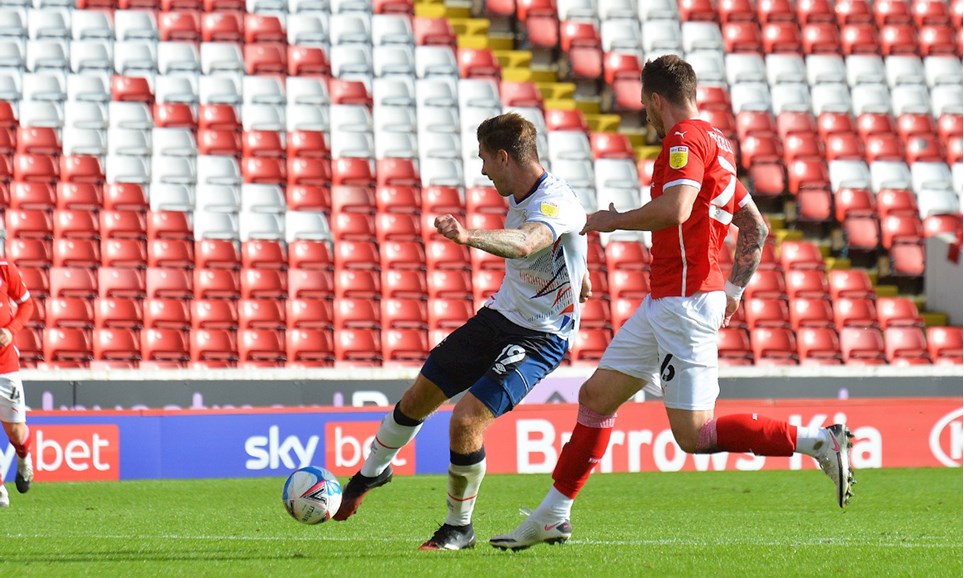 
The Hatters made a perfect start to the 2020/21 Championship campaign as James Collins’ second half strike secured a 1-0 win against Barnsley this afternoon. 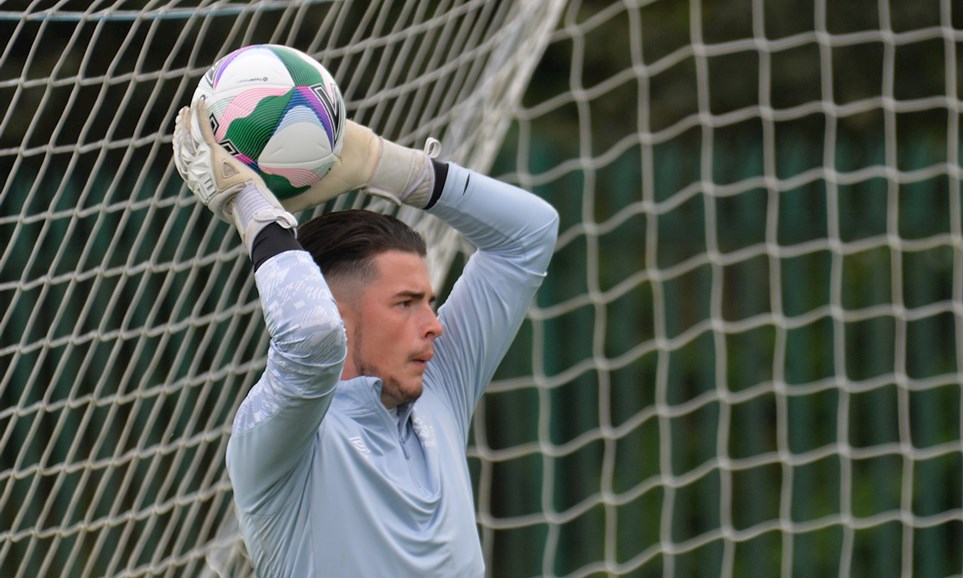