We are excited to announce a fourth signing of the summer transfer window with Wales Under-21 international Rhys Norrington-Davies joining the Hatters on a season-long loan from Premier League side Sheffield United.

The 21-year-old left-back started out in Aberystwyth Town’s youth system, before being snapped up by Swansea City and then, in 2017, the Blades.

While Chris Wilder’s squad have been winning promotion to the Premier League and establishing themselves in the top-flight, Norrington-Davies has spent the past couple of seasons away from Bramall Lane gaining invaluable senior experience on loan.

In 2018-19 he impressed in the National League when making 28 appearances for Barrow, before netting on his EFL debut for Rochdale on the opening day of last season and going on to make 34 appearances for the League One outfit prior to Lockdown. 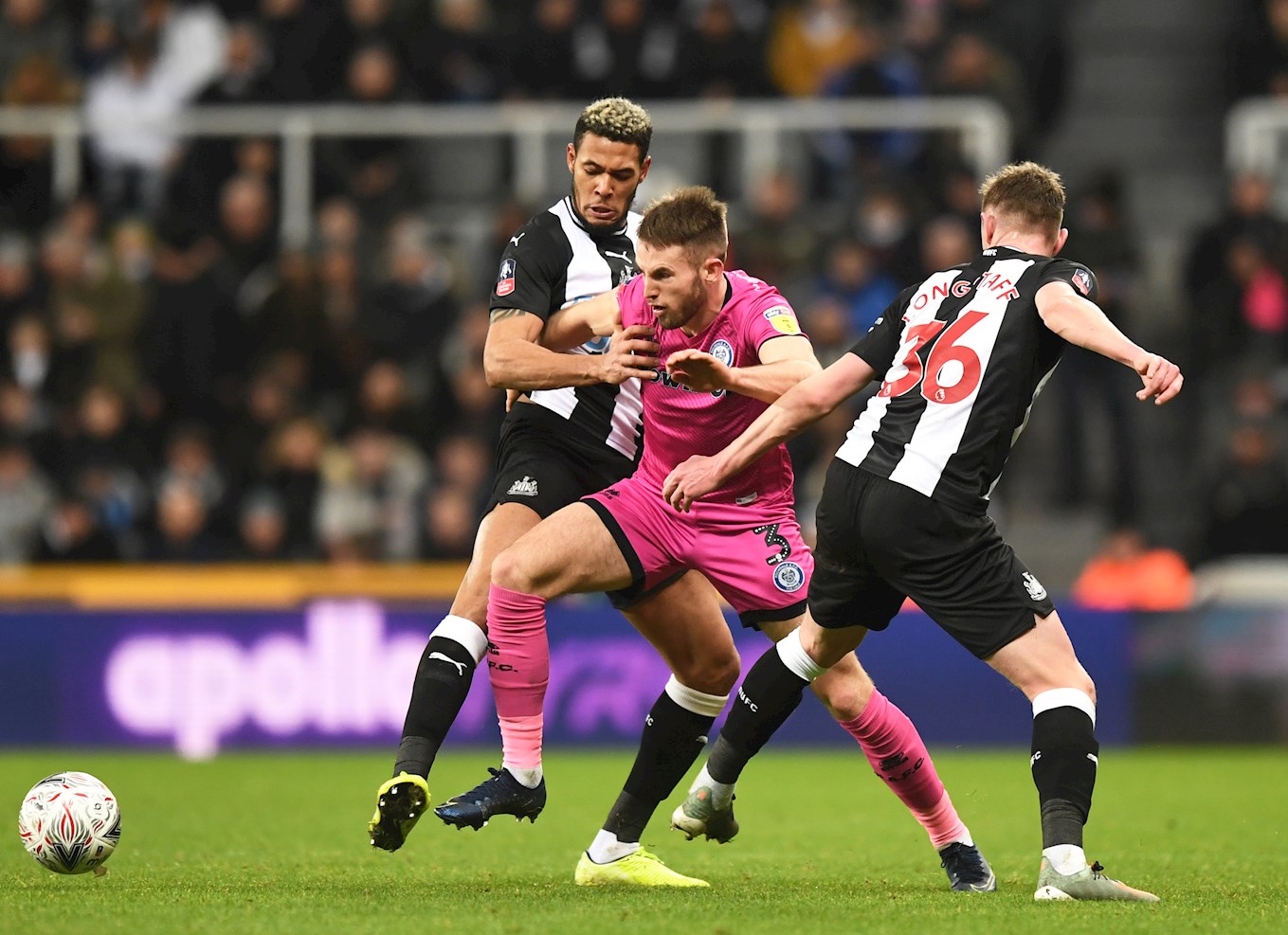 After Tuesday’s addition of defender Tom Lockyer before he headed off to join Ryan Giggs’ full Wales squad, Norrington-Davies is another who brings Welsh international pedigree having gained 14 caps at Under-21 level.

He follows Jordan Clark, Lockyer and the returning James Bree into the Town squad ahead of Saturday’s 2020-21 kick-off with the Carabao Cup first round tie with Norwich, and manager Nathan Jones is delighted with the club’s latest piece of business.

He said: “Rhys is someone with a great pedigree from Swansea and Sheffield United, and is someone I’ve watched all through last season at Rochdale. We were well aware of him and really liked him, so when he became available we wanted to get him in. 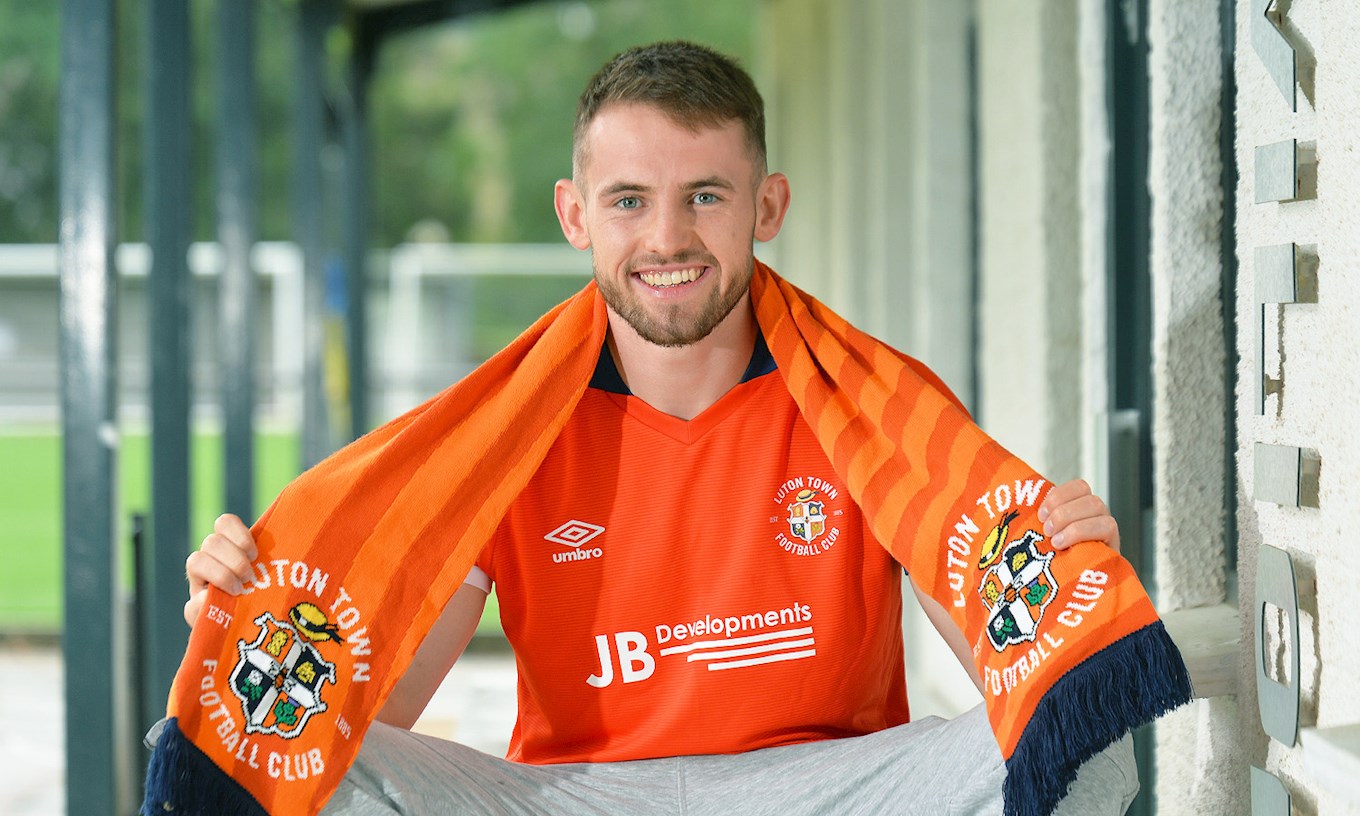 “He had a really good season in League One playing in a few different positions, so he’s versatile, but we’ve brought him in as a left-back because the full-back positions are so important to us.

“He’s athletic, he’s committed and has a great desire to do well, which is what we want. Players who are hungry to prove themselves at the level. He’s a proper attacking full-back and who’ll supply real competition for us in those areas.

“Having another fellow Welshman in the building is a welcome bonus, but we’re delighted to have him here and are looking forward to working with him.”