After the double Carabao Cup draws yesterday which handed the Hatters a second round trip to fellow Sky Bet Championship side Reading, we can confirm that the tie will take place next Tuesday, 15th September.

Kick-off in the behind-closed-doors fixture has been agreed for 6pm, with the match to be streamed live on iFollow and the revenues split 50/50 between the two clubs, as was the case for Saturday's first round clash with Norwich.

The teams will be playing for the chance to take on one of the biggest clubs in the world, with the second part of yesterday's draw giving the winners a home date with Manchester United, who enter the competition at the third round stage along with the other Premier League sides competing in Europe this season.

SYNC YOUR CALENDAR WITH THE HATTERS' FIXTURES


We now know who we'll be facing, when and where in 2020-21 – so make sure you've got the Town's Sky Bet Championship fixtures in your calendar! 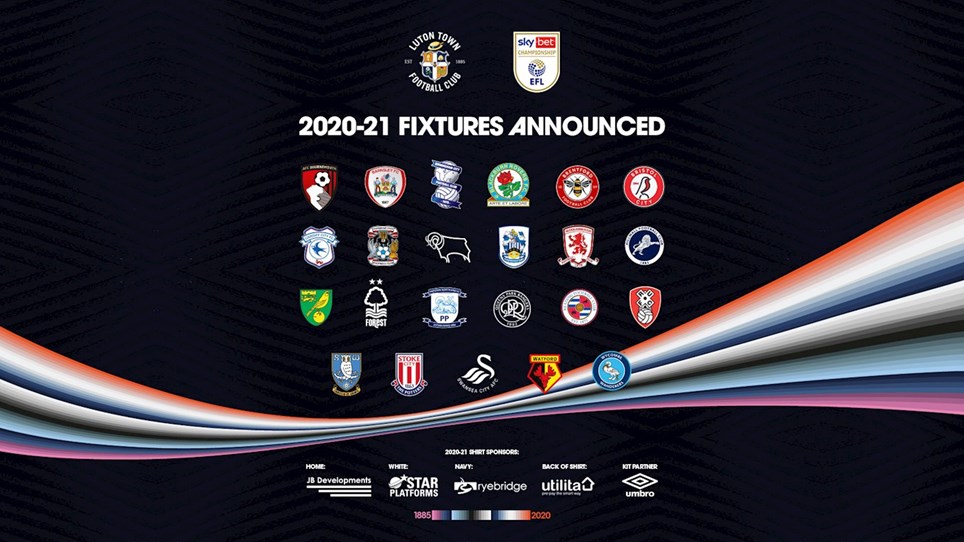 THE HATTERS' FIXTURES FOR THE 2020-21 SKY BET CHAMPIONSHIP CAMPAIGN!


The Hatters will kick-off the 2020-21 Sky Bet Championship season with a trip to Oakwell to take on fellow last-day Great Escape artists Barnsley – before a home date with Derby is followed by the... 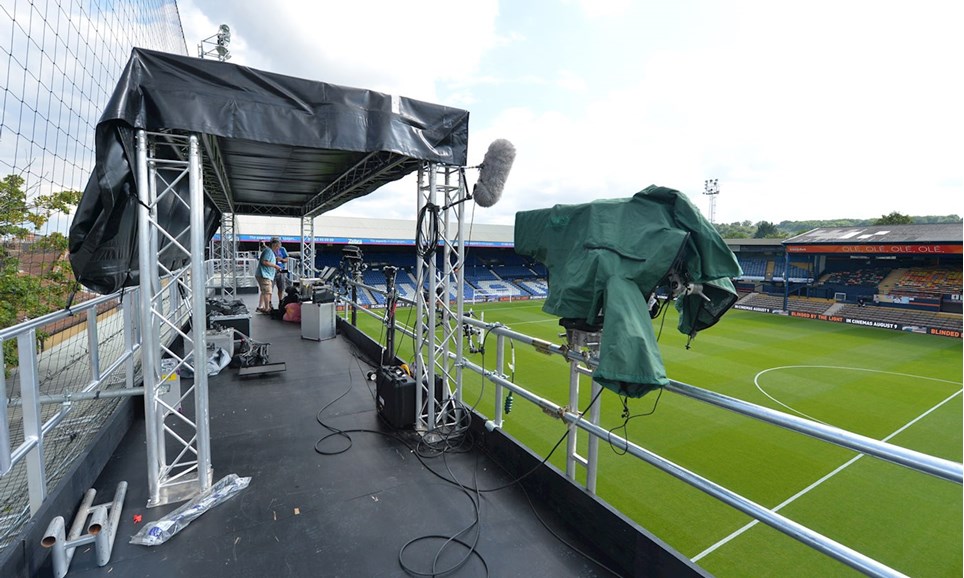 DERBY COUNTY FIXTURE TO BE PLAYED ON TUESDAY 28TH JANUARY


The Hatters can now confirm that their Sky Bet Championship match against Derby County at Kenilworth Road will be played on Tuesday 28th January. 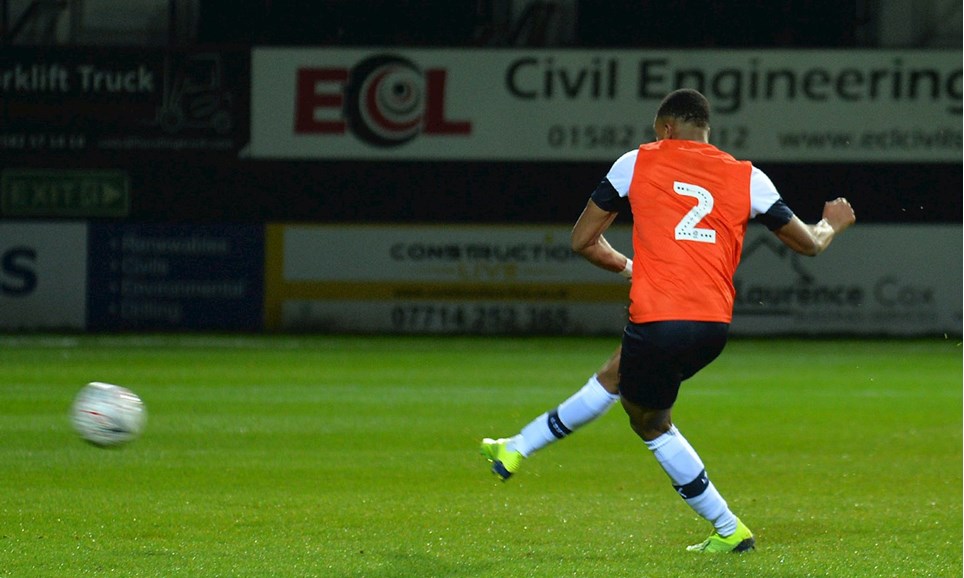 
A young Hatters side head to Creasey Park tonight for their Bedfordshire FA Senior Cup second round match against AFC Dunstable.