Nathan Jones was happy with his side's return to competitive action after they defeated Norwich City 3-1 at Kenilworth Road this afternoon.

All four goals were scored in a late flurry at the end of the match which saw James Collins bag a hat-trick on the opening day, like he did against Yeovil Town three years ago.

With the Championship season beginning a week from today, Jones began by saying: "We’ve treated it as the final pre-season game really and if it had been a pre-season game then we would have wanted the most difficult test.

"They are as strong a team as you can get outside of the Premier League so it was a good game for us.

"In terms of the performance obviously they had one or two missing, internationals and stuff, but I thought our performance was excellent.

"Defensively we were good, things we worked on, pressed at the right times and I thought we looked a threat throughout. 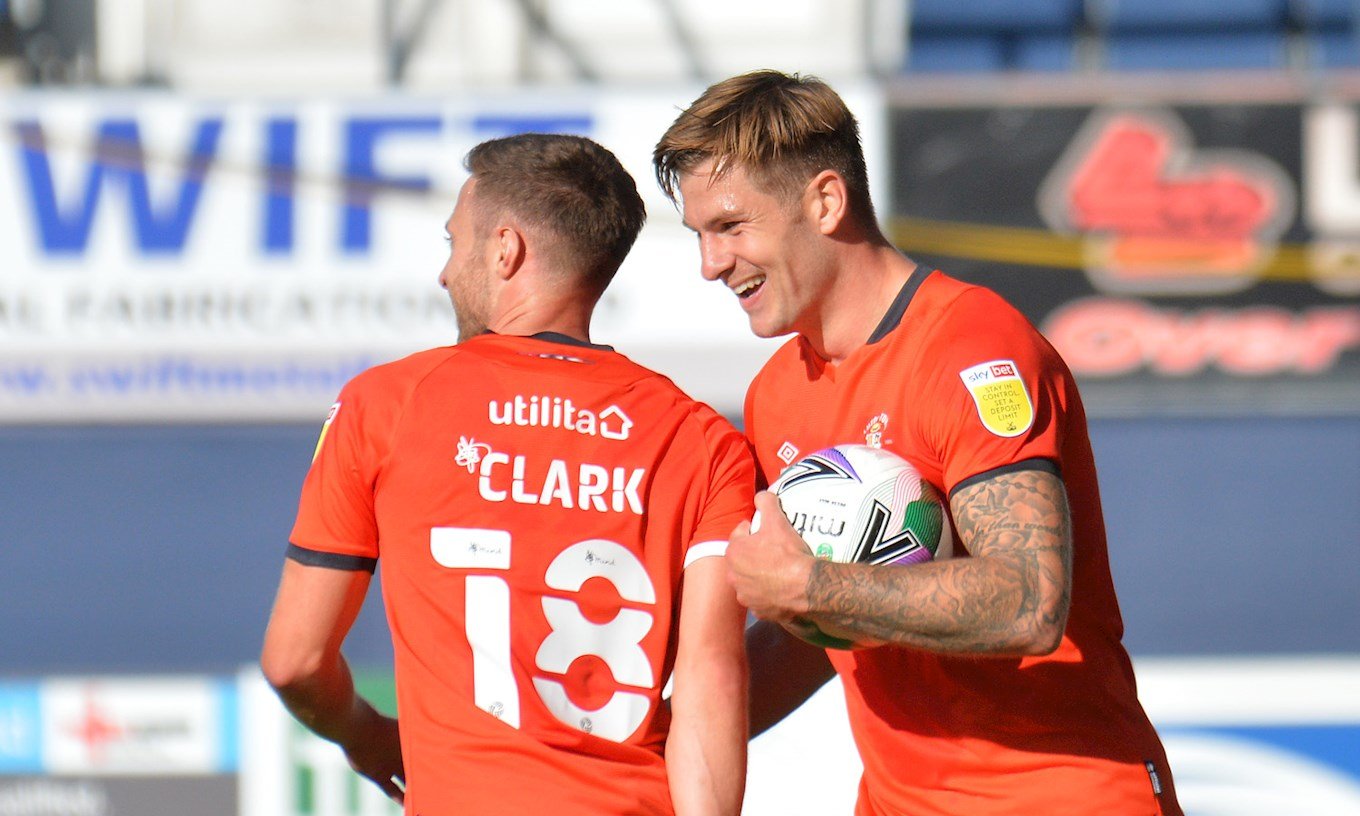 "We had a number of opportunities around the box without really finishing the action, which is probably the only thing we are disappointed with. It was a tough game but we're delighted with the performance and the result.

"I think we had so many opportunities, we got into great positions where we got behind them and then it’s just the final ball that we’re missing. That’s where they are slightly ahead of us in terms of the quality they have, but that costs a lot of money.

"We work on that religiously so a little bit disappointed that we didn’t get a breakthrough earlier, but we have to respect the opposition, they are a fantastic side."