Manager Nathan Jones was delighted his side were able to make a winning start to the Sky Bet Championship campaign with a fantastic 1-0 win away at Barnsley.

James Collins’ second half goal was the difference between the two sides as the Hatters maintained their 100 per cent winning start to competitive action this season.

Speaking to the press after the game, Jones began by saying: “Apart from their chance, it was probably as good an away performance as you’re likely to see in terms of solidity, what we did and how we pressed. They (Barnsley) will be nowhere near where they were last year, they are a good side and I think that we have played very, very well today, I really do.

“I thought we pressed really well, we were organised, we gave them very little. We lacked just a little bit of quality in the final third, if we did then we would have had more chances but when you’ve got a goalscorer like James Collins, you get opportunities and he puts it away.”

Collo scored Town’s only shot on target but that wasn’t to say Jones’ side didn’t threaten Barnsley. The forward had another good chance, as did Luke Berry, as the gaffer insisted: “Berry’s was a lot harder, it was obviously coming back at him from 20-yards, Collo’s was a great chance, he could have actually taken a touch.

“It was a great move right from the back and it’s a real glorious chance, one you expect him to put away. No disrespect, we played these eight weeks ago or whatever it was, and they were better than us, they pressed us and we had to contain them and drew the game.

“Total change today, we were on the front foot, we pressed, we had energy, we were aggressive and I’m really proud of my team today, I thought they were excellent from start to finish. Thoroughly deserved a win, difficult place to come to because not many will win here, I’m telling you. They beat Forest last week and the way the play, the aggression, the freedom they play with, I’m so proud of my boys.” 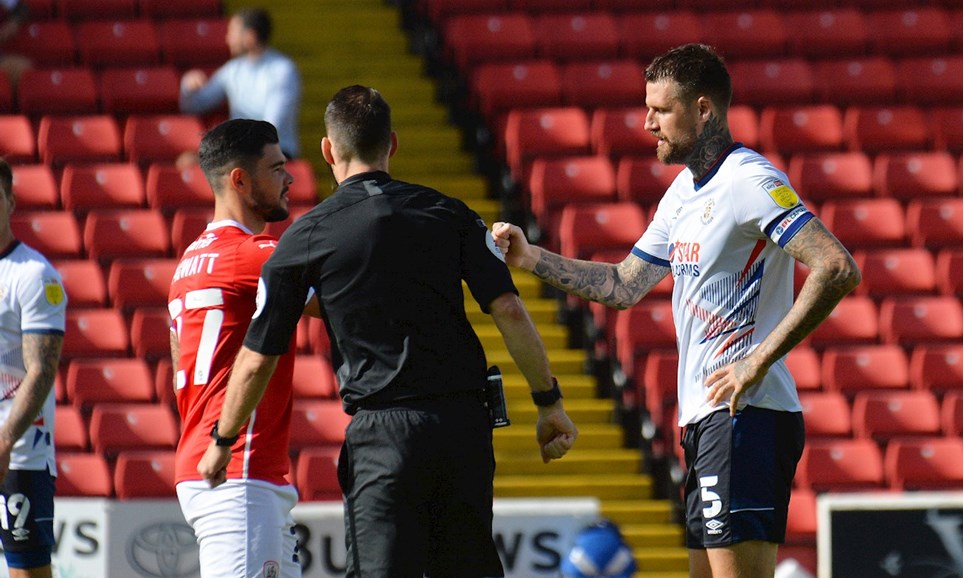 Sonny Bradley | "We've started where we left off last season"


Hatters captain Sonny Bradley believes that a 1-0 win away from home is ‘the best result in football’ - and that’s exactly what he and his team achieved against Barnsley yesterday. 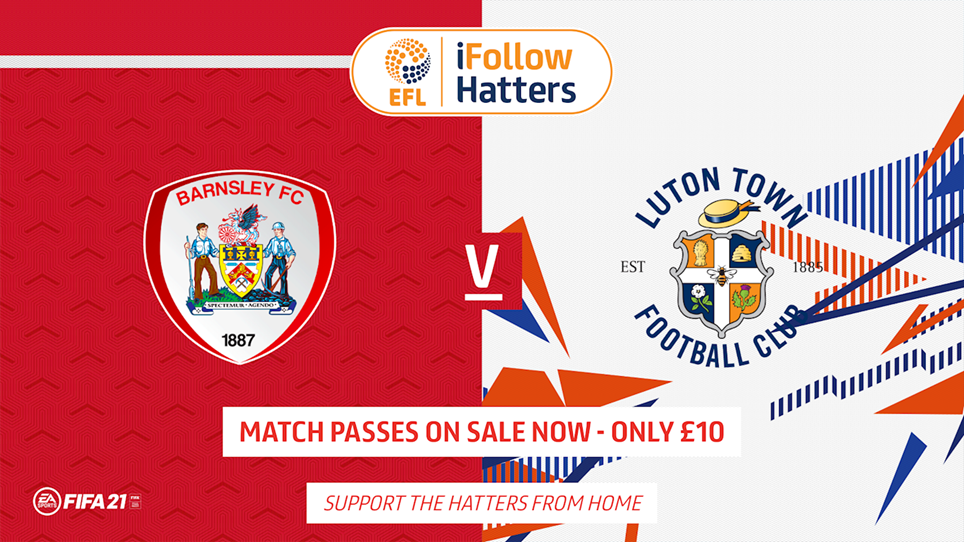 
Our first Championship match of the 2020/21 season kicks-off at 3pm with an away trip to Barnsley this Saturday. 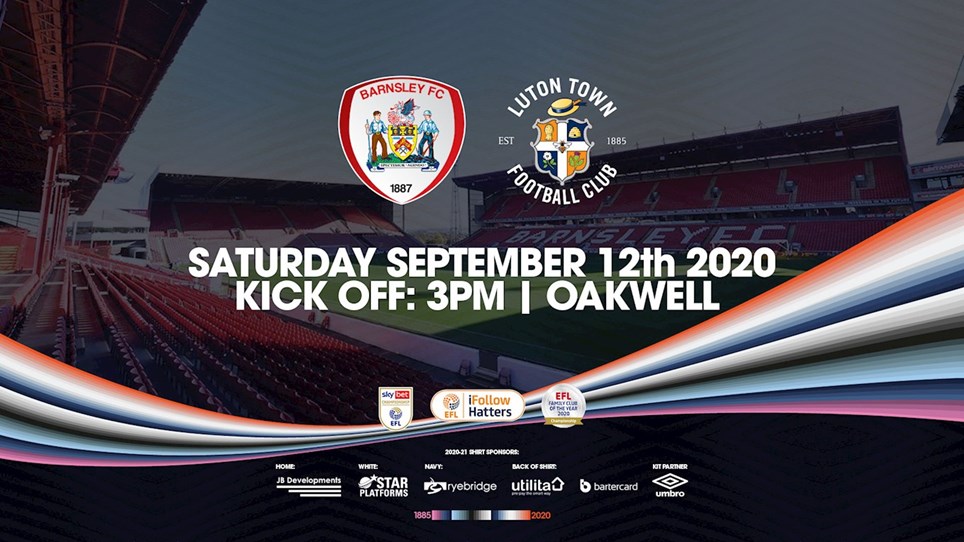 
The Hatters begin their 2020/21 Championship campaign tomorrow afternoon with an away trip to Barnsley.