We are delighted to announce a double signing for the Town this afternoon, with Welsh international centre-half Tom Lockyer arriving from Charlton Athletic and right-back James Bree becoming a Hatter on a permanent basis after leaving Aston Villa.

The twin additions to the backline complete a hat-trick of close season signings for manager Nathan Jones, after Jordan Clark arrived from Accrington Stanley last month.

Lockyer (pictured below) had joined the Addicks following their promotion to the Sky Bet Championship last summer after spending seven years at Bristol Rovers following his release by Cardiff City at the age of 16. 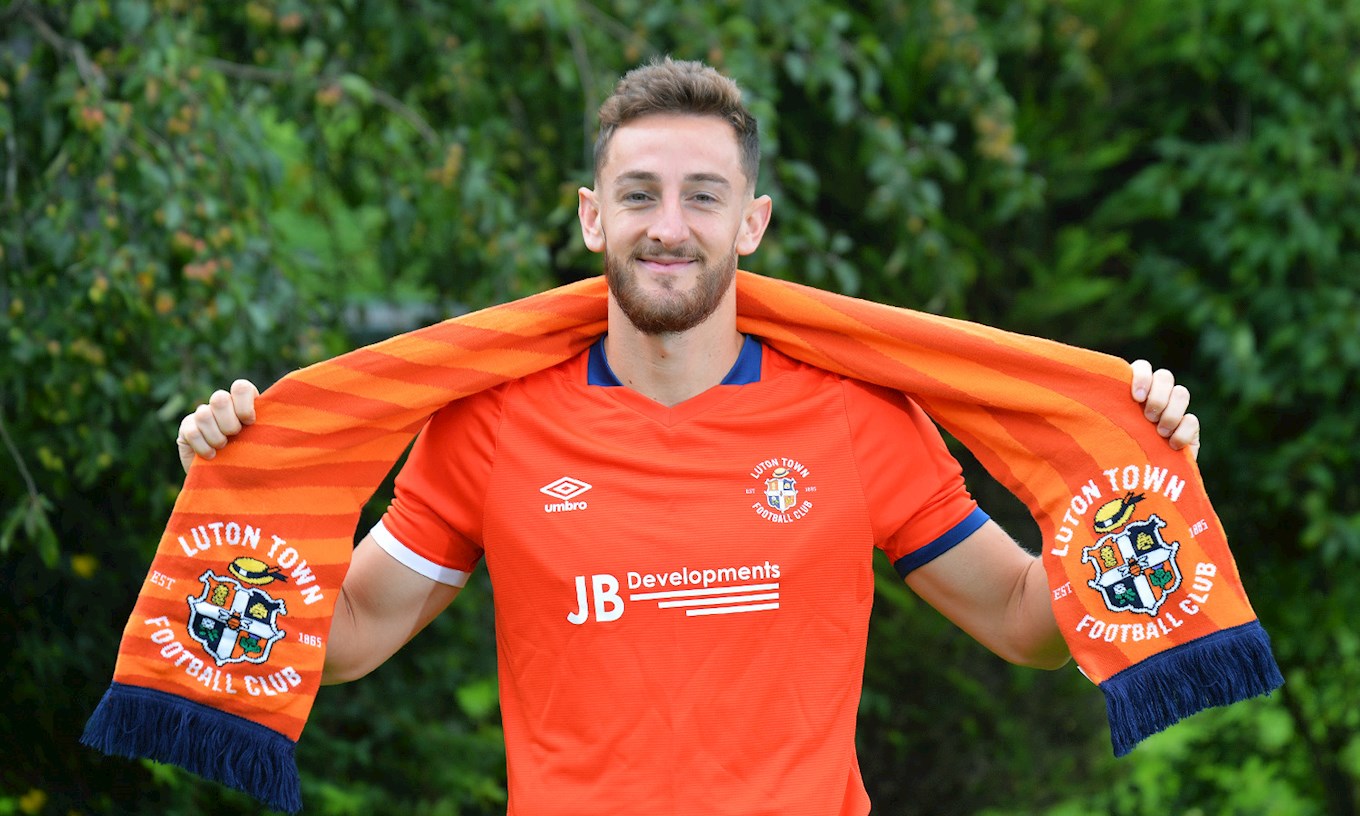 The 6ft 1in centre-half helped Rovers win successive promotions from the National League to League One, where he twice came up against the Hatters as Pirates captain in our 2018-19 championship-winning campaign.

He also played against the Town twice in the second tier for Charlton last term, and has chosen to leave The Valley following the south London side’s relegation, to stay in the Championship.

Lockyer has almost 350 senior appearances to his name, including ten caps at full international level, and was at The Brache to finalise his medical before joining up with Ryan Giggs’ squad for their UEFA Nations League fixtures with Finland and Bulgaria.

Bree (pictured below) needs no introduction to the Kenilworth Road faithful. The 22-year-old made 42 appearances during his loan last season, often filling in at left-back before emerging as one of the stars of the Great Escape with his performances on his natural right side following the Championship restart.

The Yorkshireman, who came through the ranks at Barnsley before joining Villa in the 2016/17 January transfer window, is approaching 150 career appearances including his loan in the second tier with Ipswich Town before joining the Hatters last summer. 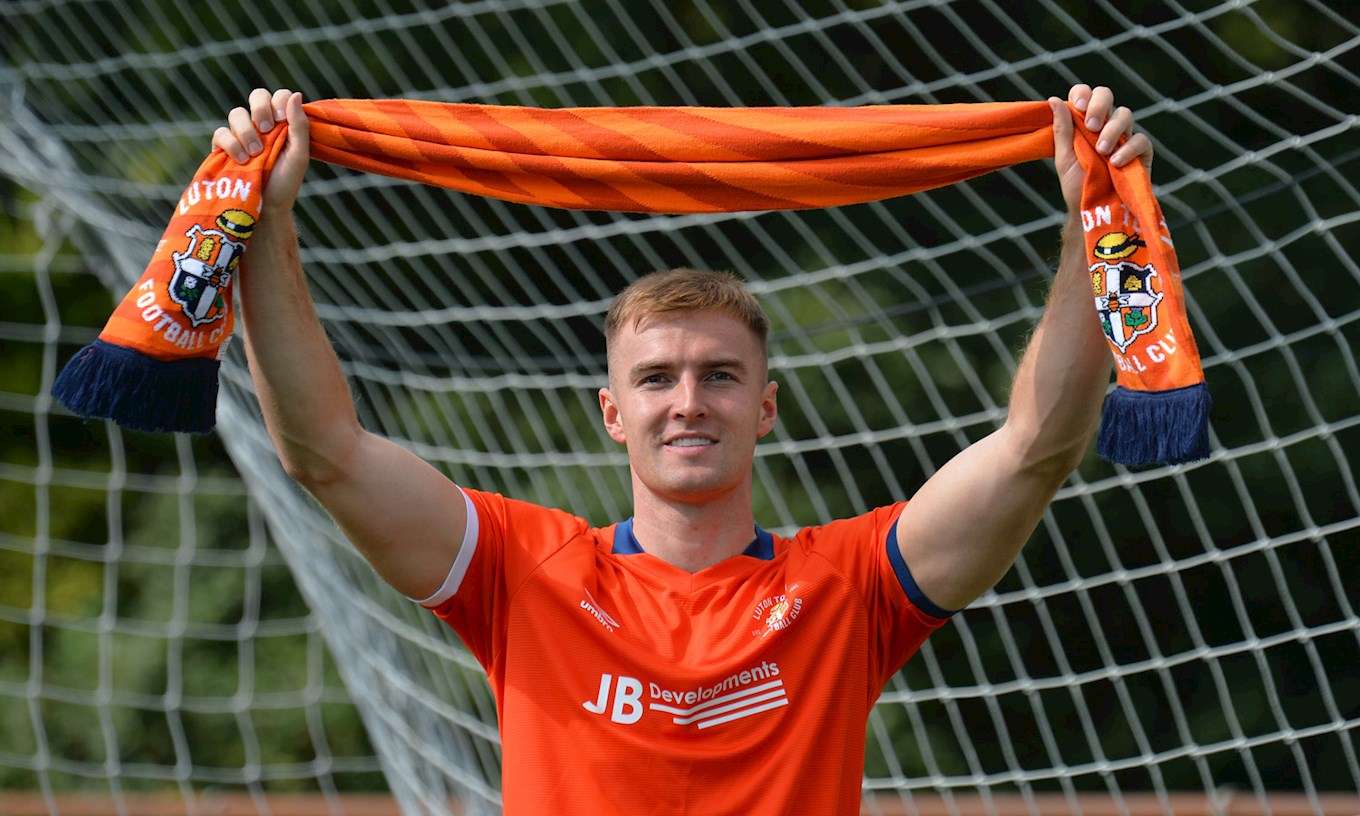 Manager Jones was understandably delighted to get both signings over the line, saying of Lockyer’s addition: "We wanted to strengthen in that area and have four centre-halves, so we are delighted to get Tom.

"He’s someone I’ve known about since his days at Bristol Rovers. He played against us for them, went to Charlton and has had a real good season there and established himself in the Welsh squad.

"The number of games he’s played for a 25-year-old is excellent, so he brings good experience even though he’s of a relatively young age. He’ll add real competition to what we’ve got here and there is still plenty to come.

"He wanted to stay at the Championship level because he's ambitious and wants to establish himself as an international player, so with that hunger and desire to do well, he ticks all the boxes for us." 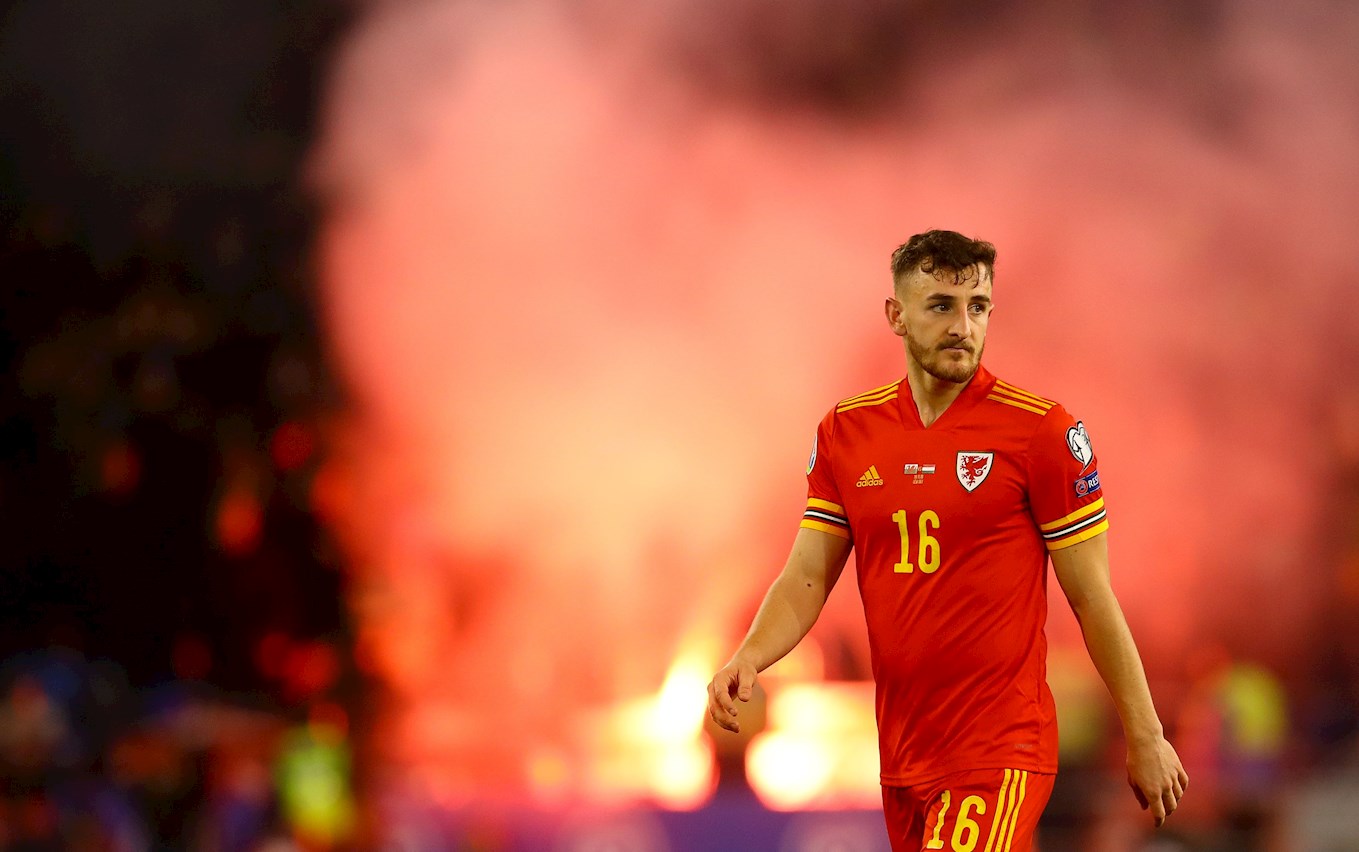 On the return of Bree, he went on: “We are delighted to add Breesy on a permanent basis. I really enjoyed working with him at the end of last season, and he’s nowhere near his ceiling yet. He’s of a great age, got great athleticism and with our track record at full-back, he was someone I was delighted to add.

“We only had one right-back on our list and we went all out to get him. It’s a great coup for the club and he will only get better.

“He’s shown a real commitment to want to come to the club permanently, and we are delighted to have him because we have real high hopes for him, firstly to establish himself in our team and then establish himself as a top Championship right-back.

“He’s a great fit with what we like to do here. We like to get them at a real good age, put real good work into them, give them a platform to play and then develop them into real top full-backs, real top players, and we believe that James is in that category.”

On all three summer signings so far, he added: “What we’ve tried to do is get youngish, hungry players that really want to do well, that are desperate to play at this level and do well for us.

“We believe that the three permanents that we’ve brought in so far definitely give us that.

“We are delighted with Jordan Clark. I’ve known about Tom for a while and it’s great to get him done. Breesy is one we already had, but we’re glad that he’s now ours because he’s only going to get better.” 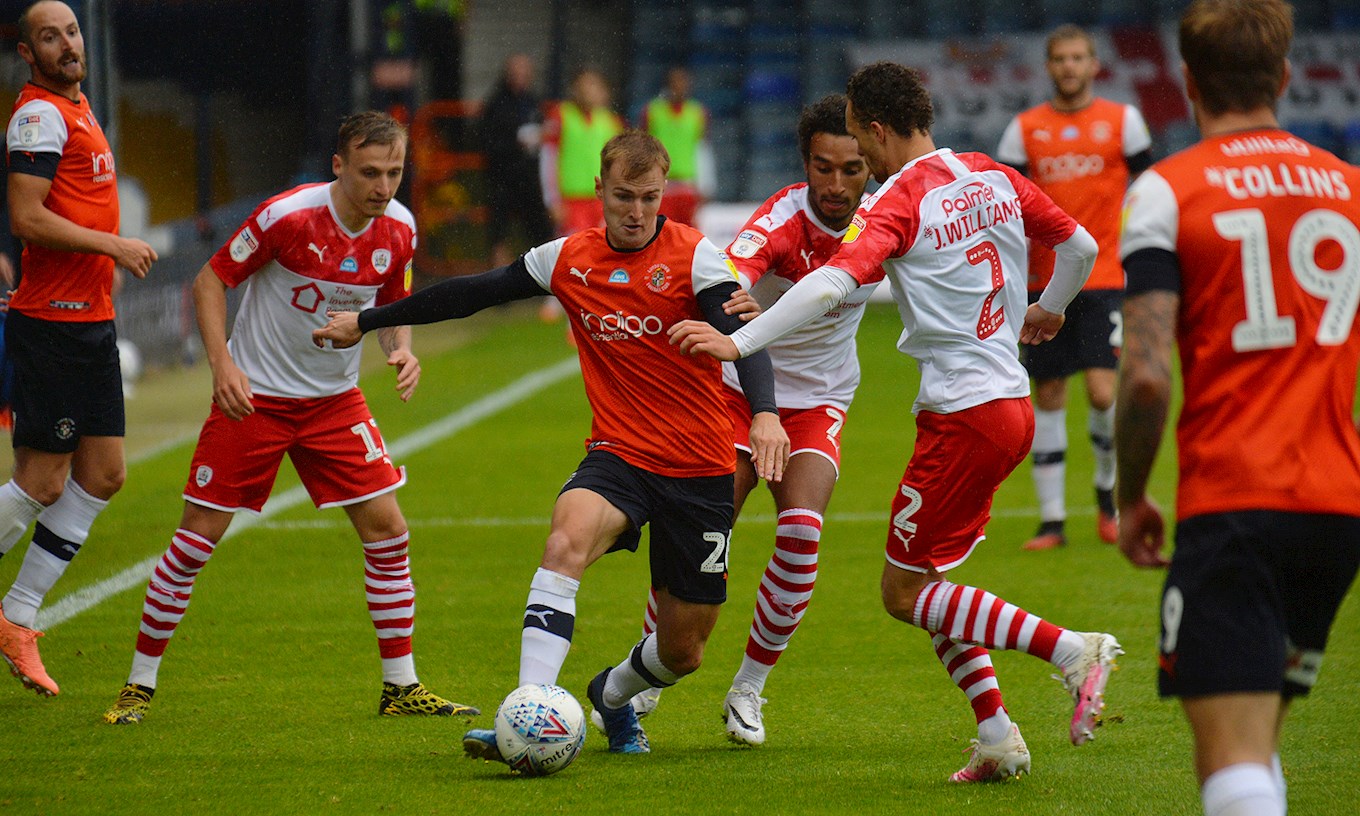