James Bree on his permanent move to LutonTown!

James Bree is ‘delighted to be back’ as he becomes Nathan Jones’ third summer signing after joining on a permanent deal from Aston Villa.

The right-back spent last season on loan at Kenilworth Road, making 42 appearances and playing an integral part in the team’s survival on the last day of the season. 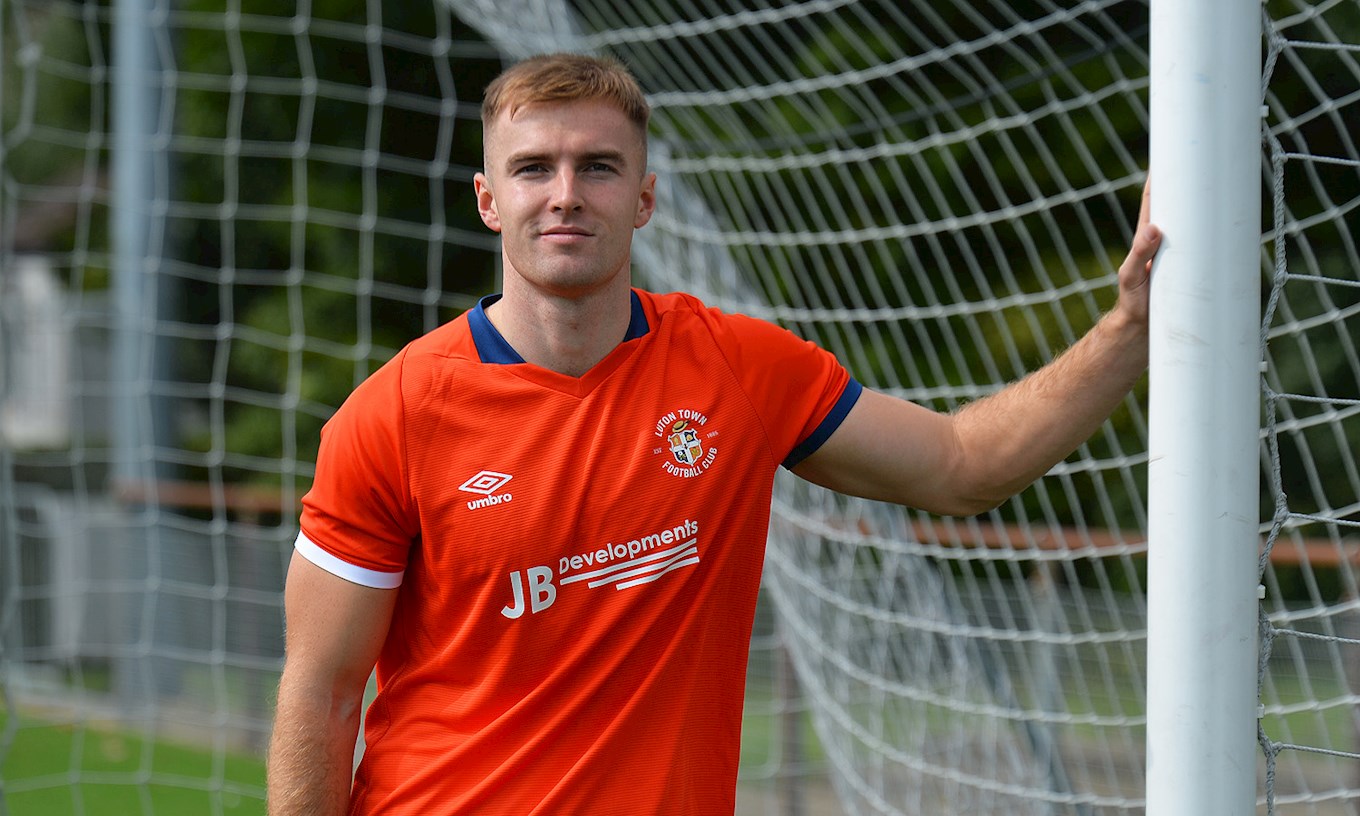 “It was an unbelievable way to finish the season,” Bree began. “I think for the group of lads, the staff and everyone involved, it was one of the better experiences I have had in football. Once I had the opportunity to come back, I couldn’t wait to come back around here.

“There have been talks since I left,” the 22-year-old admitted. “I spoke to the gaffer quite often when I left, and he was keen to get me back and it was something all parties wanted to do. Obviously it has been done and I’m delighted to be here.”

After providing seven assists for his team-mates in the league last season, Bree was a popular figure amongst the squad and they are all equally as happy to see him return. 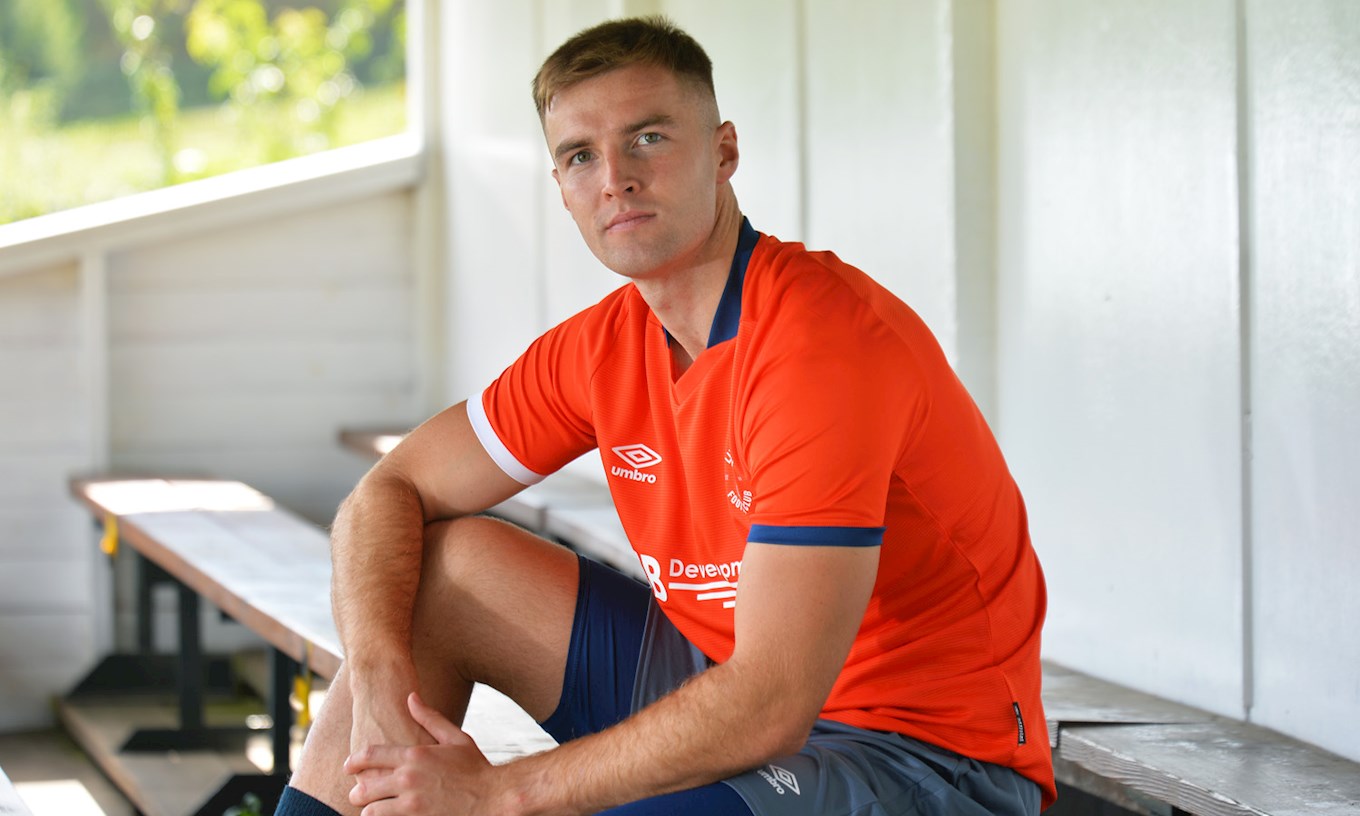 “There’s a few lads I have been talking to all the time, asking me to come back and that," he smiled. "Obviously seeing Pell brightens your day up anyway so it’s good to be back around the lads, it’s a good group and I know everyone, so it is good to be back.”

When Nathan Jones returned to the club during the lockdown period, Bree then featured in all nine remaining matches, during which time Town only lost once. His attacking contribution was as vital as his defensive work, providing four assists in that time as well as keeping three clean sheets.

“I went away and looked at myself and came back a different player," said the ex-Barnsley man. "It has always been in there but I just needed to push myself and that has been the case over the last few weeks as well. I had a couple of weeks' break and I’m straight back on it, feeling good and ready to go.” 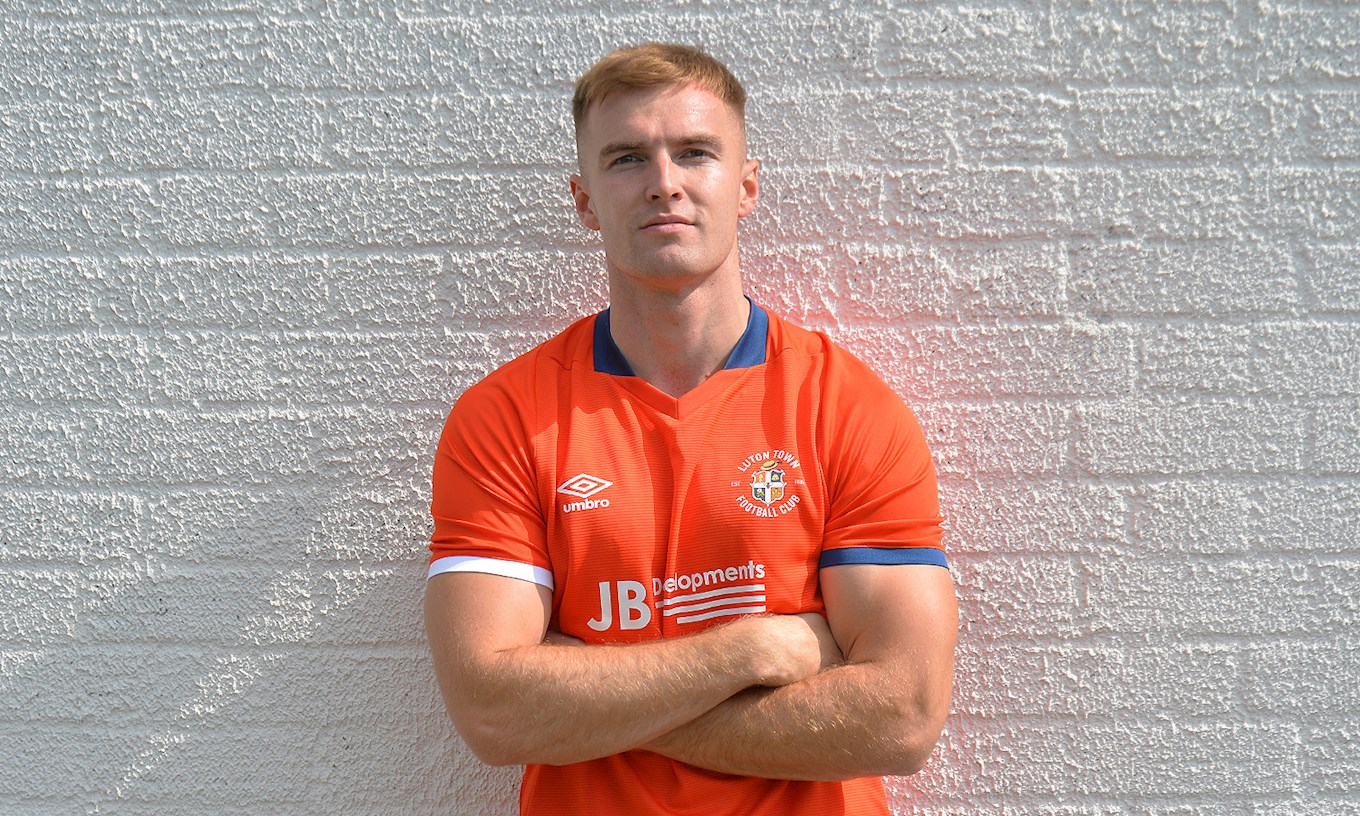 The form at the end of last season was remarkable and Bree is confident the squad can continue in that manner going into the 2020/21 season.

“I think everyone saw at the end of the season what we can do with this squad of players. It’s a small squad at the minute but it is a really good squad, there is some good quality and I think if we can replicate those performances, the sky is the limit for this team this year and we definitely won’t be where we were at the end of last season.”

Click the image at the top of the page to listen to James’ full interview after re-joining the club on a permanent transfer! 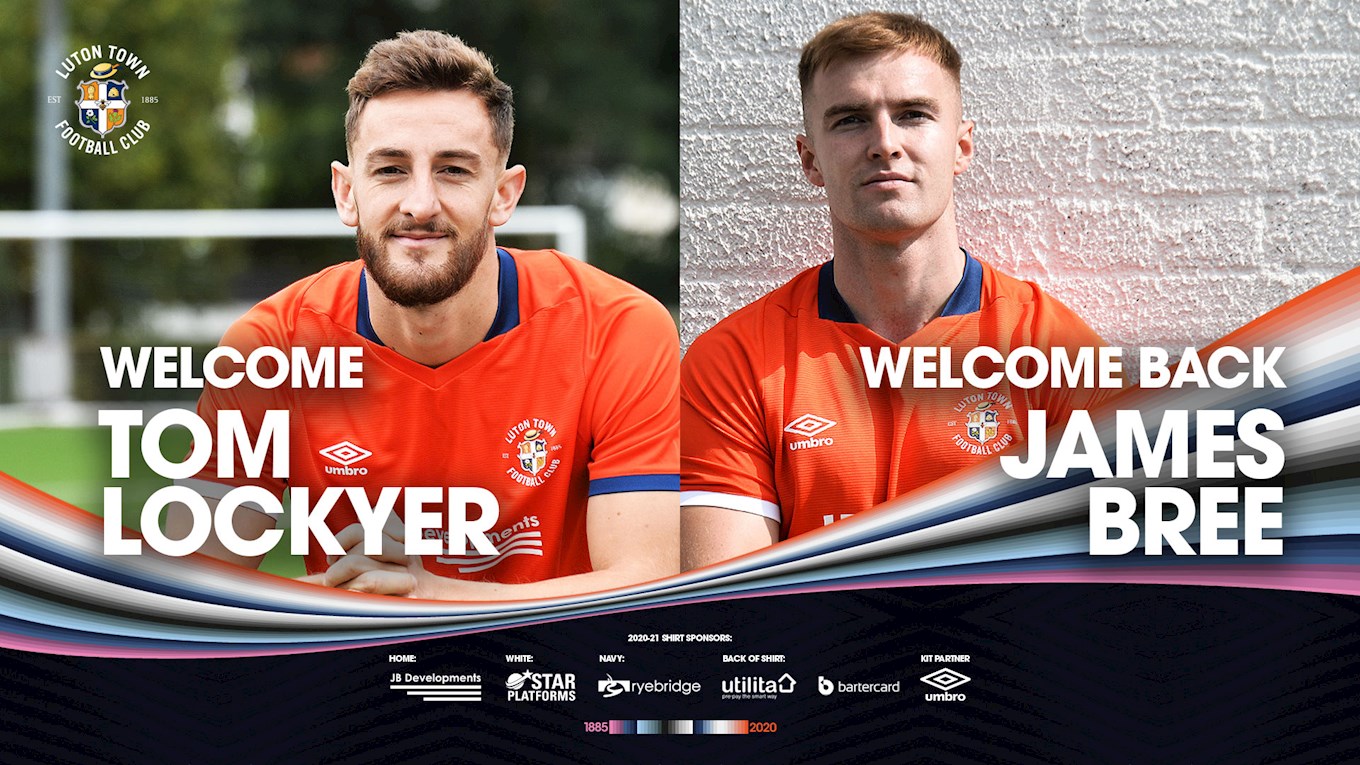