James Bree after the win at Reading

Hatters defender James Bree was pleased to get minutes under his belt after making his first competitive start since joining the club on a permanent basis in last night’s 1-0 victory over Reading.

The 22-year-old spent the entirety of the match getting up and down the right-hand-side, putting in crosses and helping his team secure a second successive away clean-sheet in the space of four days.

“It has been a while since I’ve had a game, good to pick up where I left off last season, I think I started adding that to my game last season and at the end, getting up and down, getting crosses into the box and if Hylts had his shooting boots on he could have had two or three today but that’s just how it goes!”

A third round tie against five-time Carabao Cup winners Manchester United awaits and that gave the players an added incentive to perform well at the Madejski Stadium last night.

“We didn’t really know what team to expect from Reading today, but I think with Man United in the next round, I think the lads wanted to play, wanted to come here and give 100 per cent and do it properly. I think that’s what we done tonight, another 1-0 win and we will move that forward. Really got a good winning spirit at the minute so it’s good to keep that going.”

Bree is hoping to continue his post-lockdown form, where he starred in the Great Escape by claiming four assists and three clean-sheets in the last nine fixtures.

Opening up on his time as a Town player so far, the 22-year-old admitted: “It was a tough start, I think the fans were getting on me a little bit at the start of the season, rightly so off performances. I think since I came back after lockdown, it has been annoying the fans haven’t been in because I feel like if I was playing, they’d be loving me! Hopefully they’re all watching on iFollow!”

The former Barnsley man also pointed out the impact manager Nathan Jones has had on his performances, explaining: “How the season finished, I felt like I was playing really well and the gaffer came and spoke to me and I really believed in what he was saying. I think I needed that really, I needed someone to come and push me on because I know I can be a really good player and I know I can push on I just needed someone to believe in me and I think the gaffer does that and hopefully I can prove it to him this season.” 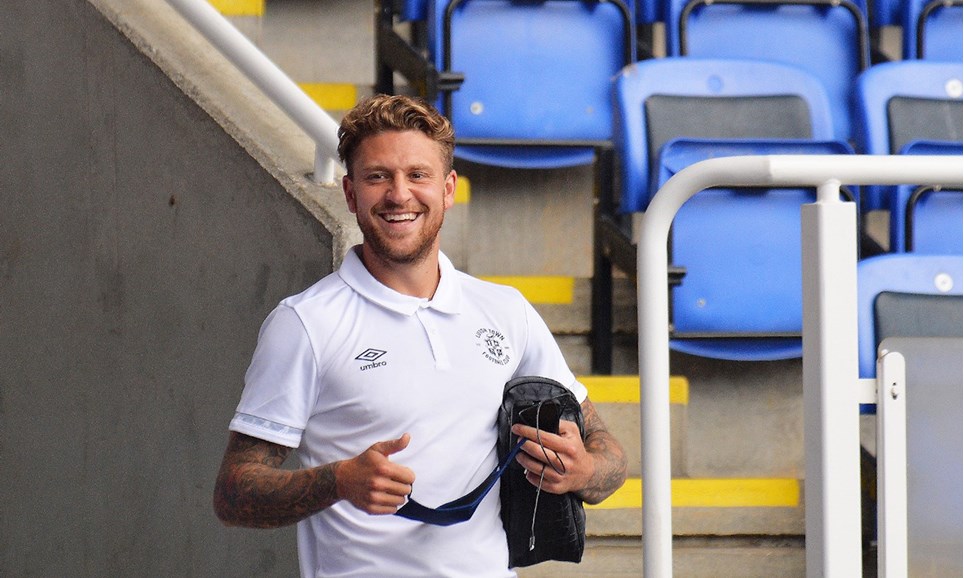 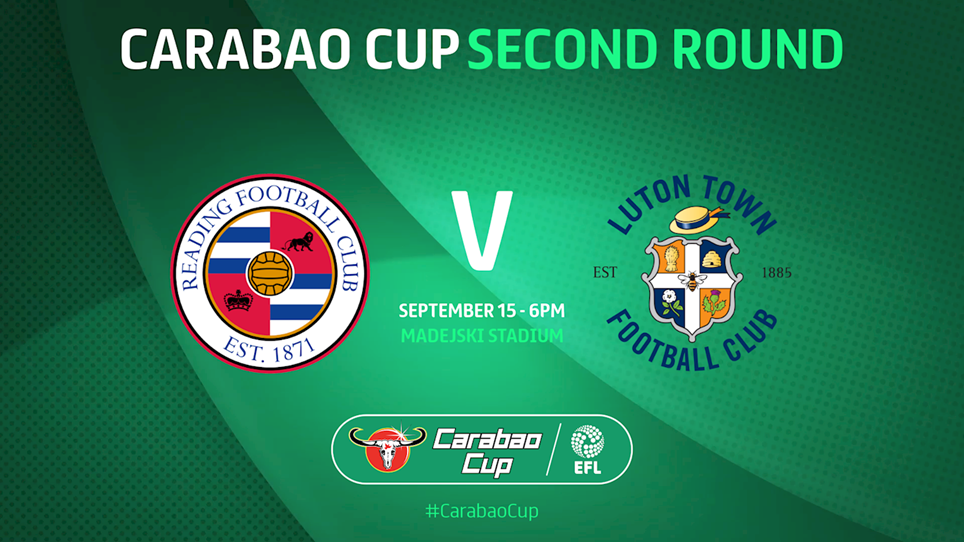 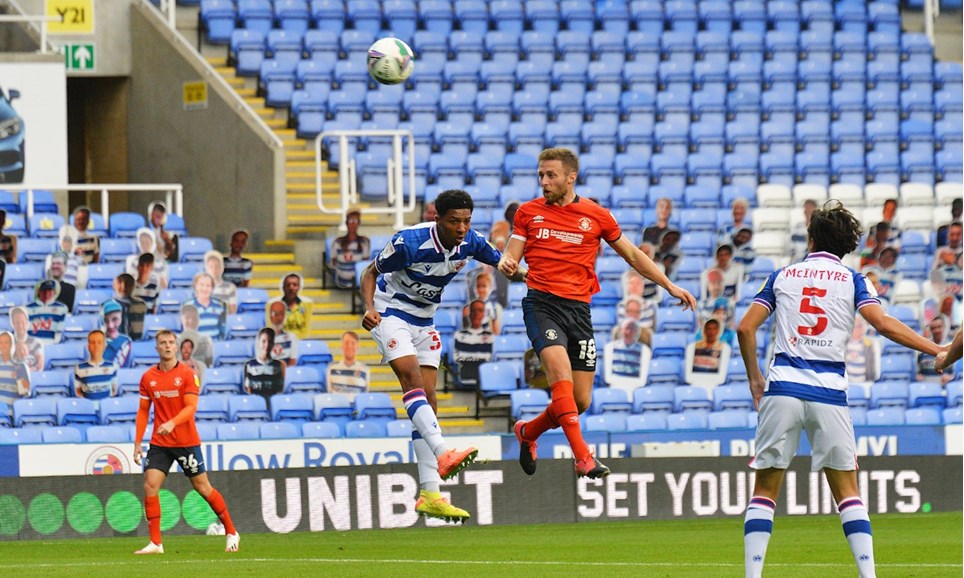 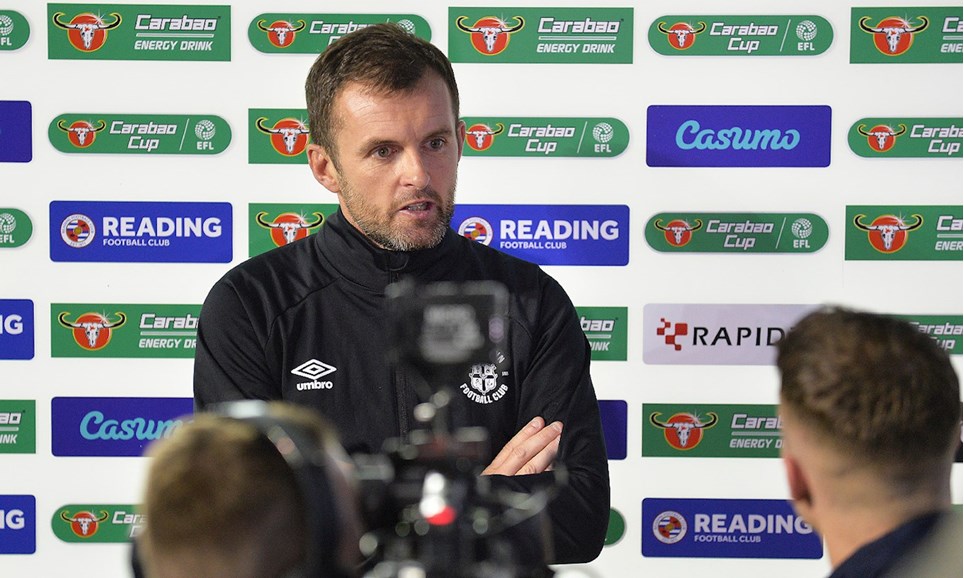