Manager Nathan Jones has made two changes for this evening’s game against Millwall at The Den.

Jordan Clark starts his second match in the Sky Bet Championship ahead of Harry Cornick, whilst Kazenga LuaLua is in to make his first league start of the season as Elliot Lee begins amongst the substitutes.

Danny Hylton starts up front for the second successive match in the absence of James Collins, who has tested postive for Covid-19 and and will remain in isolation for the required period of time, becoming available again for the Nottingham Forest match next week. 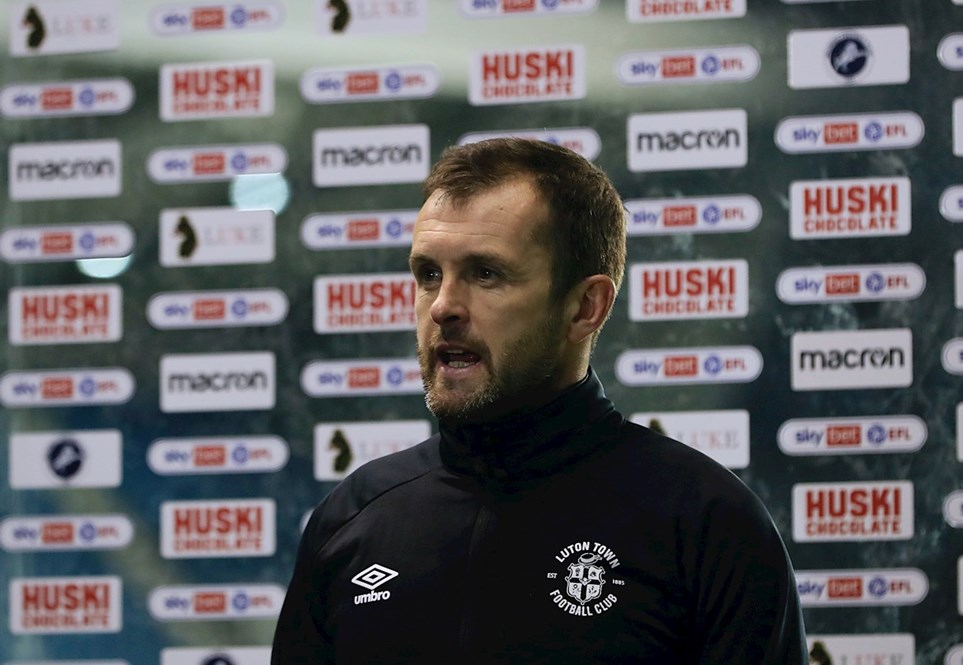 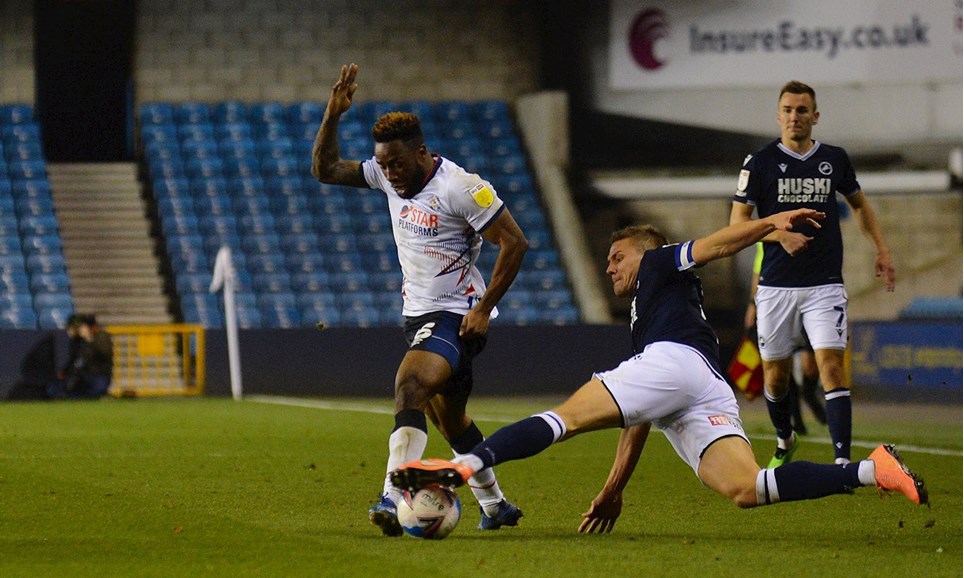