We are delighted to announce the signing of talented young forward Sam Nombe on a season-long loan from Sky Bet League One club Milton Keynes, with intent and option for a permanent transfer.

The 21-year-old came through the ranks at the Buckinghamshire club and made his professional debut in 2017 in an EFL Cup tie at Forest Green, before enjoying productive loan spells at National League South side Oxford City and Maidenhead United a level above.

He has since made almost 50 appearances for his parent club, including 25 last term when he found the net five times. 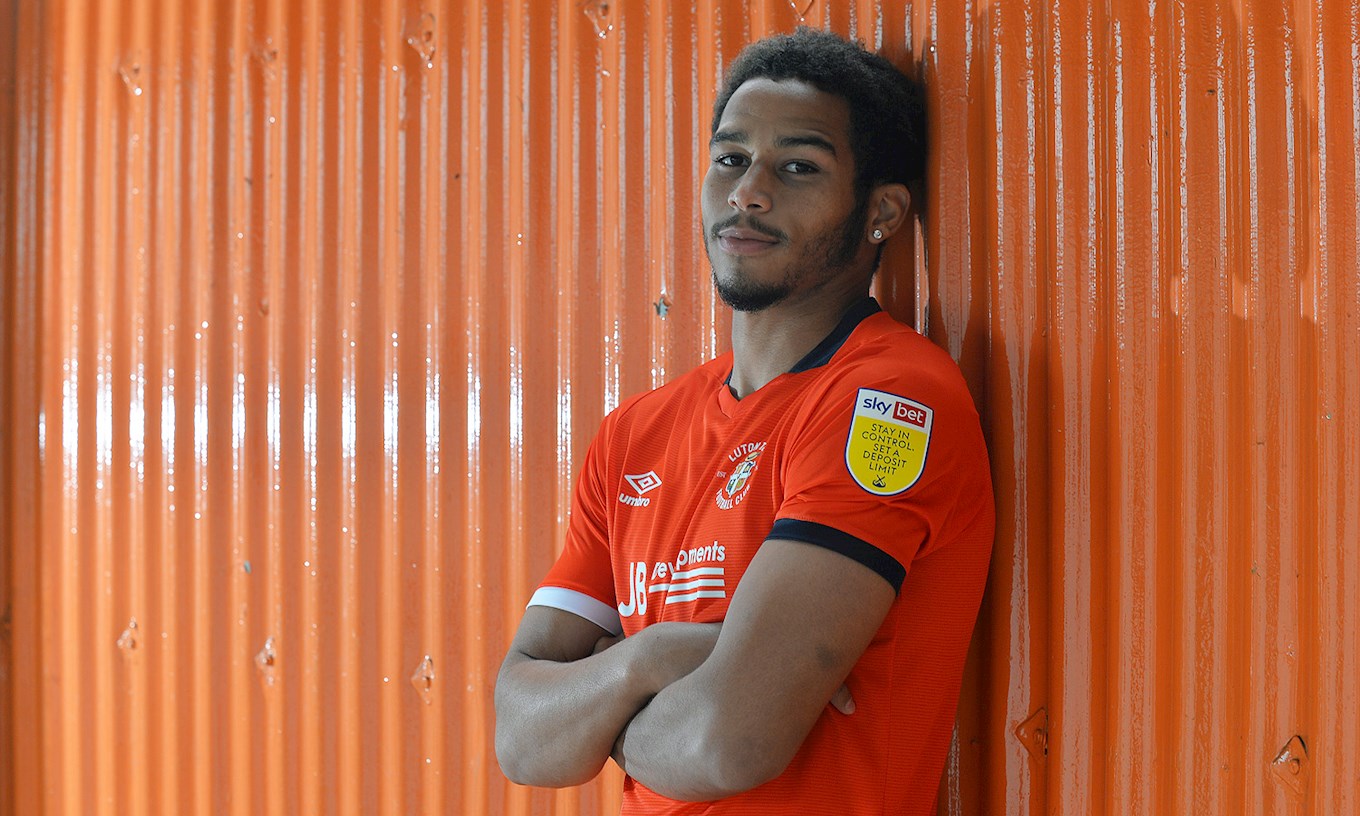 This season Sam has played seven times, scoring once in the EFL Trophy against Northampton, and will join the Hatters for the rest of the 2020-21 campaign and potentially beyond.

“I know the history behind this club and all the players who have come through at Luton Town, so for me it’s definitely a place where you come to develop and progress yourself as a player,” said Sam after looking around Kenilworth Road this afternoon.

“That’s what I’m here to do while also helping the team progress and get as many points as we can to keep pushing forward in the league.” 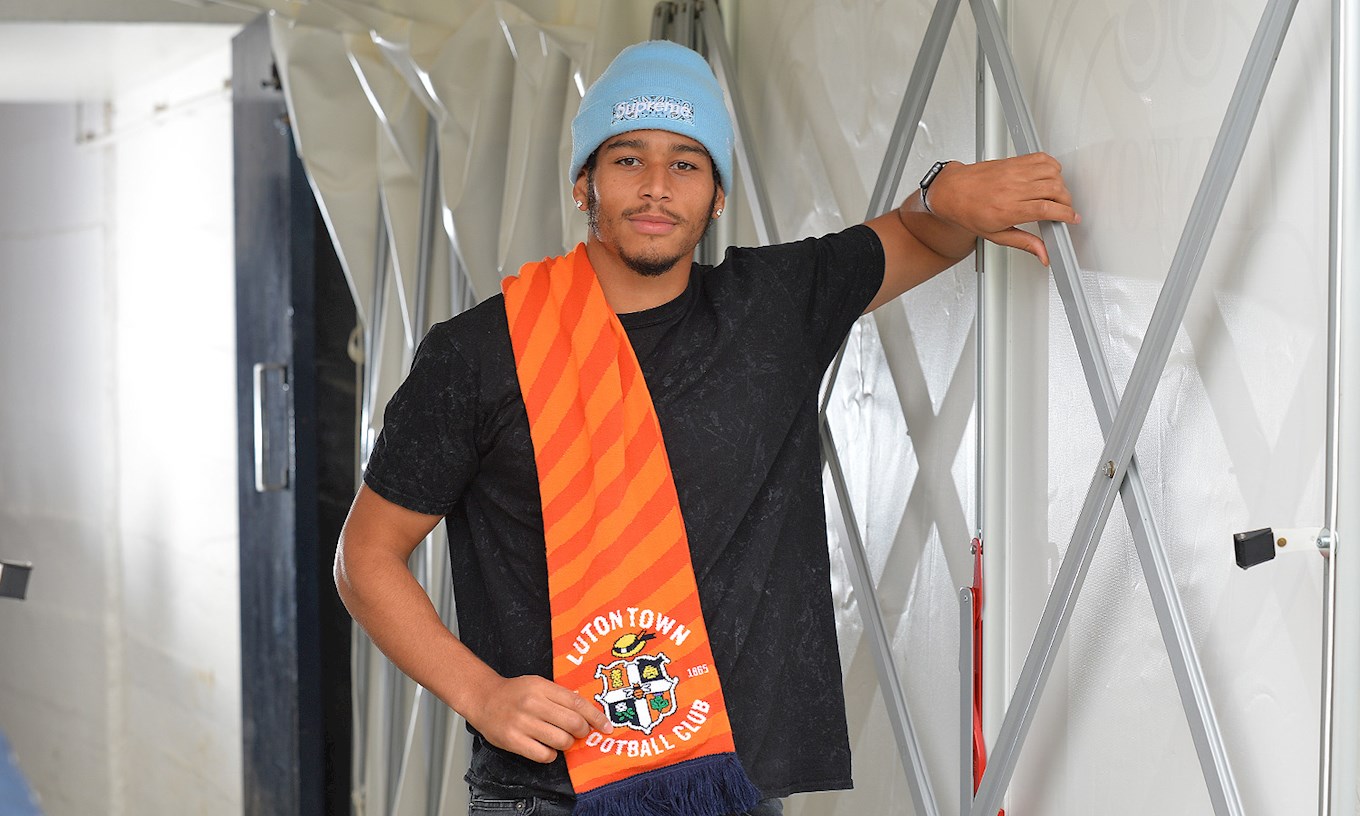 The move has been a while in the making for the Croydon-born forward, who explained: “There was some interest in January, but it didn’t go through and I think the gaffer was keen to get it through in this window, as I was too.

“I’m so glad it’s all done and I can push forward and test myself as a player at a higher level.

“I’ve been out on loan and I look back on those spells in Non-League as great experiences. I’m happy to have them under my belt, as well as my appearances in League One, but I want to show that I can progress at different levels and keep pushing forward, which is what I’m looking to do with Luton Town. I can’t wait to get started.”