Pelly-Ruddock Mpanzu was delighted to get his personal goal tally off and running for the season during yesterday’s 2-0 victory against Wycombe Wanderers.

His goal in the 59th minute was of course a trademark banger and followed by Elliot Lee’s late second, was enough to earn the Hatters another three points.

Mpanzu was typically in great form off the pitch as well as on it, when speaking to the local press after the game.

On his first goal of the season, the midfielder said: “I’ve finessed it, the keeper is clutching at air and it’s a great goal, hopefully I get more this season.”

The team were well aware of the battle they would face against Wycombe having played against them in three different divisions in the last three years now.

With three wins out of the four in the Championship, Town head into the two-week international break in 5th place, which as Pelly agreed, is a great start.

“We aim to win every game, but we have to be realistic. We will take nine points out of 12, it’s a great start and hopefully after the international break we can continue that.”

Mpanzu believes the team have picked up where they left off at the end of the last season and credits the good start they have made to this campaign.

“We have one more year of Championship experience. Coming up first season is always going to be difficult, you’ve got to adjust yourself. Now that we have adjusted, we know how to play, we have solutions that we work on every week and we’ve come together. We’ve had a great run at the end of the season, and we’ve continued that, so you’ve always got to look forward.”

Yesterday’s victory also marked defender Matty Pearson’s 100th appearance in a Luton Town shirt and he marked it with a clean-sheet and three points. On his achievement, Pelly said: “Matty gives you what he gives you. Strong, heads the ball, a real defender. Obviously he works extremely well on the ball but today he was great and I’ve got to give credit to him, a happy 100th game for him!” 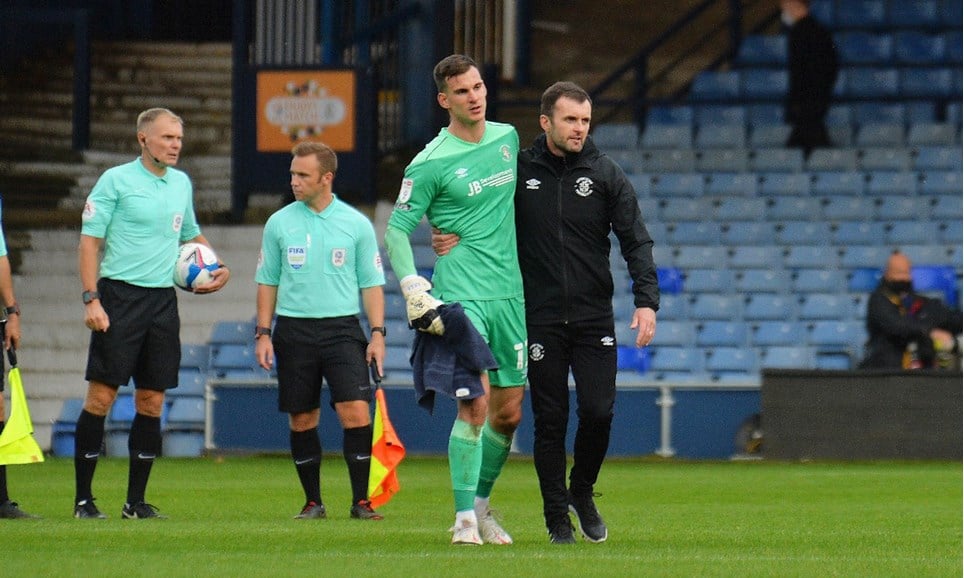 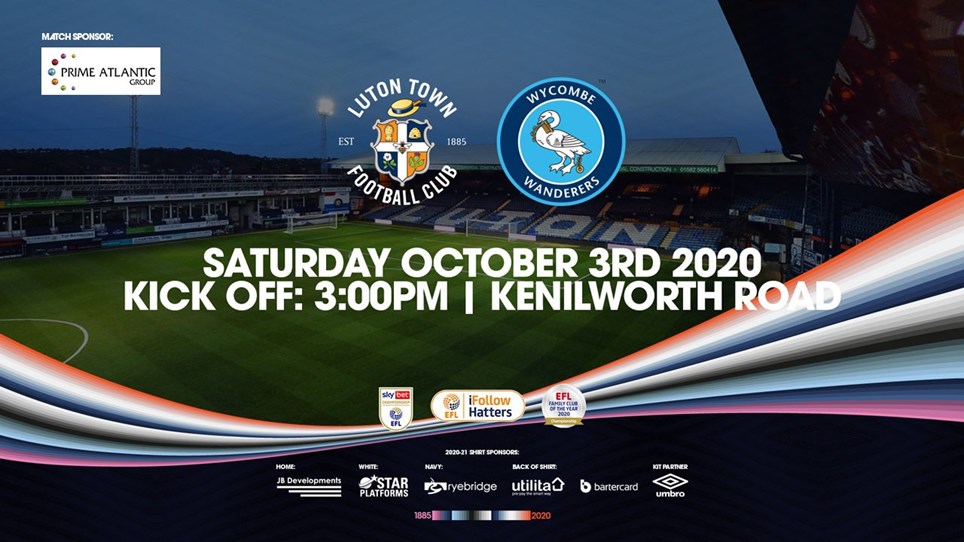 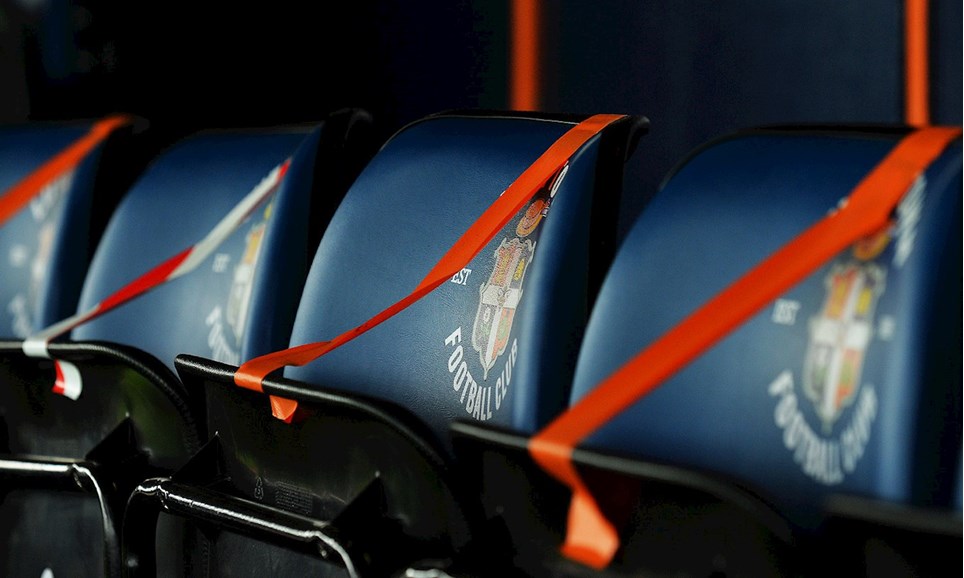 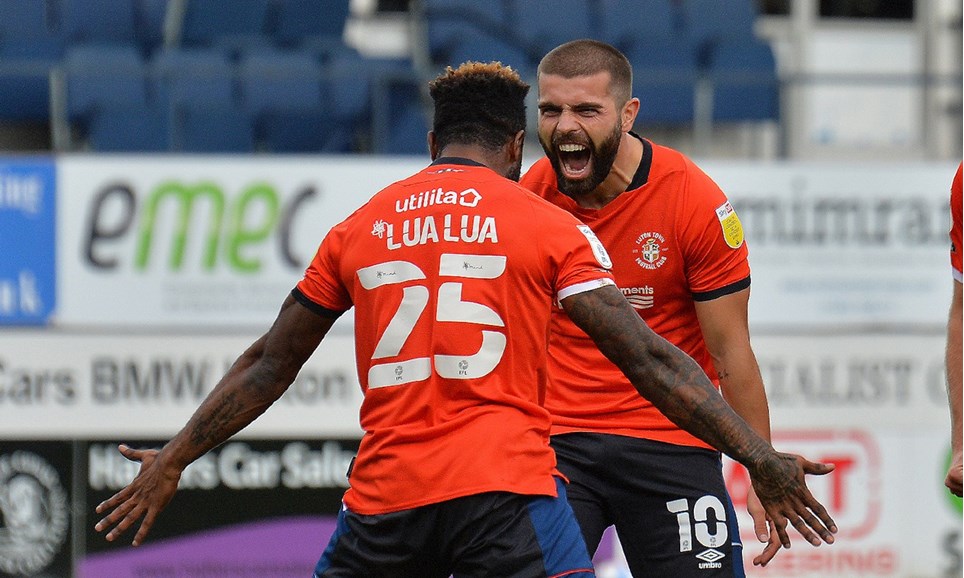