Manager Nathan Jones admitted there were plenty of positives to take from the game despite losing 2-0 against Stoke City at Kenilworth Road this afternoon.

The Potters scored twice early in the second half and forced Town into a first home league defeat of the season even though they had the lion’s share of possession and chances throughout the match.

Reflecting on proceedings after the game, Nathan said: “I think probably the first two minutes of the half decided it really because I thought we were excellent first half.
“Structurally we were very, very good. We got into real good areas without scoring, which is the main thing. But I think it rocked us, never mind the second goal. The first goal really rocked us because we wanted to come out, wanted to be on the front foot.
“To concede in the manner that we did was really disappointing. In terms of overall, it’s not a bad performance, but we can’t concede goals. It is what happened last year, and we had to chase games and score three to get a win, that’s not what we have been about.
“Stoke have real quality in their side, you look at the front three – Powell, Fletcher and Campbell – real, real quality.
“I know that because two of them I had and we gave them time and space and they punished us.
“We ironically had more possession, more time in the final third, more shots, more crosses, more corners, more everything than they did but we just couldn’t find a way through. There are a lot of positives to be taken, but we have to be better in both boxes.” 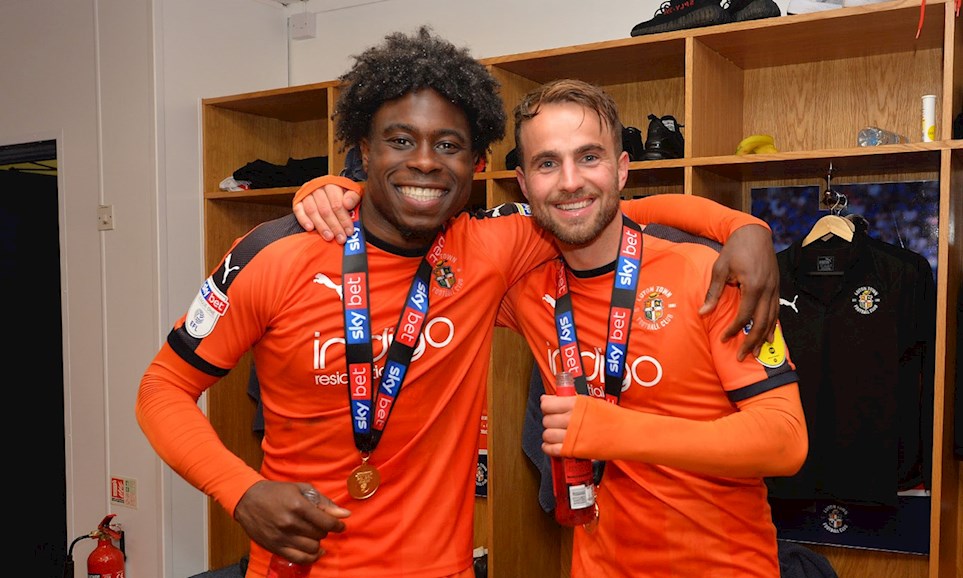 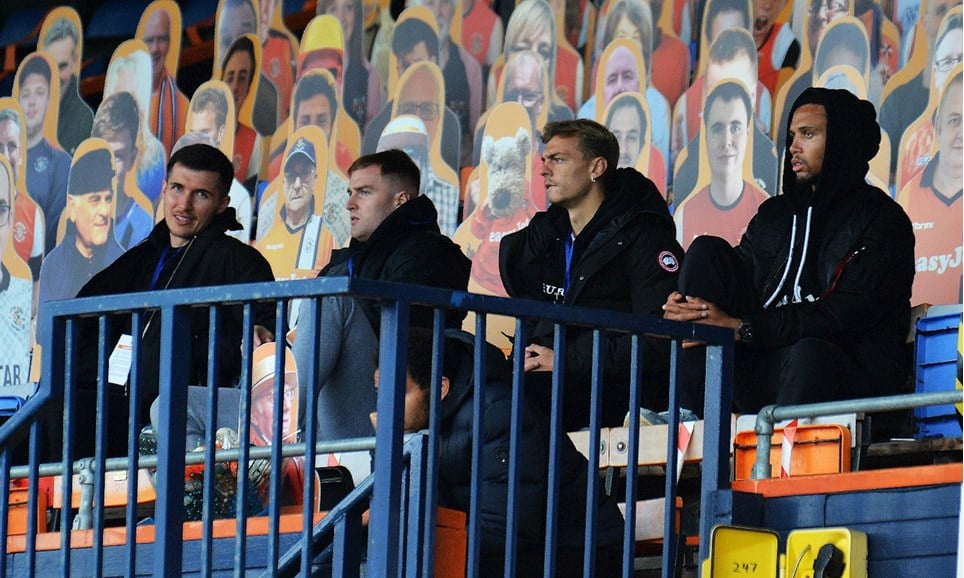